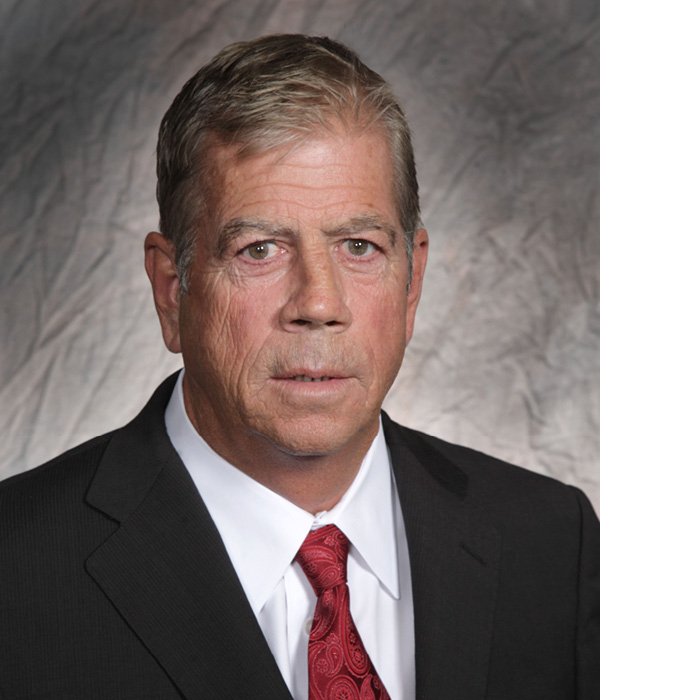 Martin Boyle, an instrumental member of STV’s nationally renowned Transportation & Infrastructure Division (T&I), has been appointed to executive vice president of T&I where he will oversee the division’s operations. He is succeeding William Matts, P.E., who is retiring at the end of the year after a celebrated 40-year career with STV.

Boyle previously served as T&I’s deputy division manager, working directly under Matts. In this capacity he helped oversee the firm’s rail and bus transportation practices, including the vehicles, systems, transportation planning, transit operations, and vehicle maintenance facilities practices. Most notably, he played a critical role in building T&I’s burgeoning national systems group, which has grown exponentially in both size and geographic scope over the past 18 years.

“Over the years, with strong strategic vision and drive, Marty worked hand-in-hand with Bill to help shape and grow T&I,” said Milo Riverso, Ph.D., P.E., CCM, STV president and chief executive officer. “We are very fortunate to have Marty join our executive leadership team. Bill has been a major part of the firm’s growth for decades and has committed his time during this transition as Marty assumes the reins of T&I.”

Boyle began his career in the engineering and maintenance department of a large public agency in Massachusetts. He has also served leadership roles at transit agencies in Missouri and Florida. He joined STV in 2000, and since that time has left an indelible mark on a number of major transportation initiatives, including the Massachusetts Bay Transportation Authority Green Line Light Rail Transit Extension Design-Build; the South Transit Northgate Link and East Link Extensions in Seattle, WA; the City of Ottawa Confederation Line LRT in Canada; Charlotte Area Transit System LYNX Blue Line Extension in North Carolina; and the Houston METRORail.