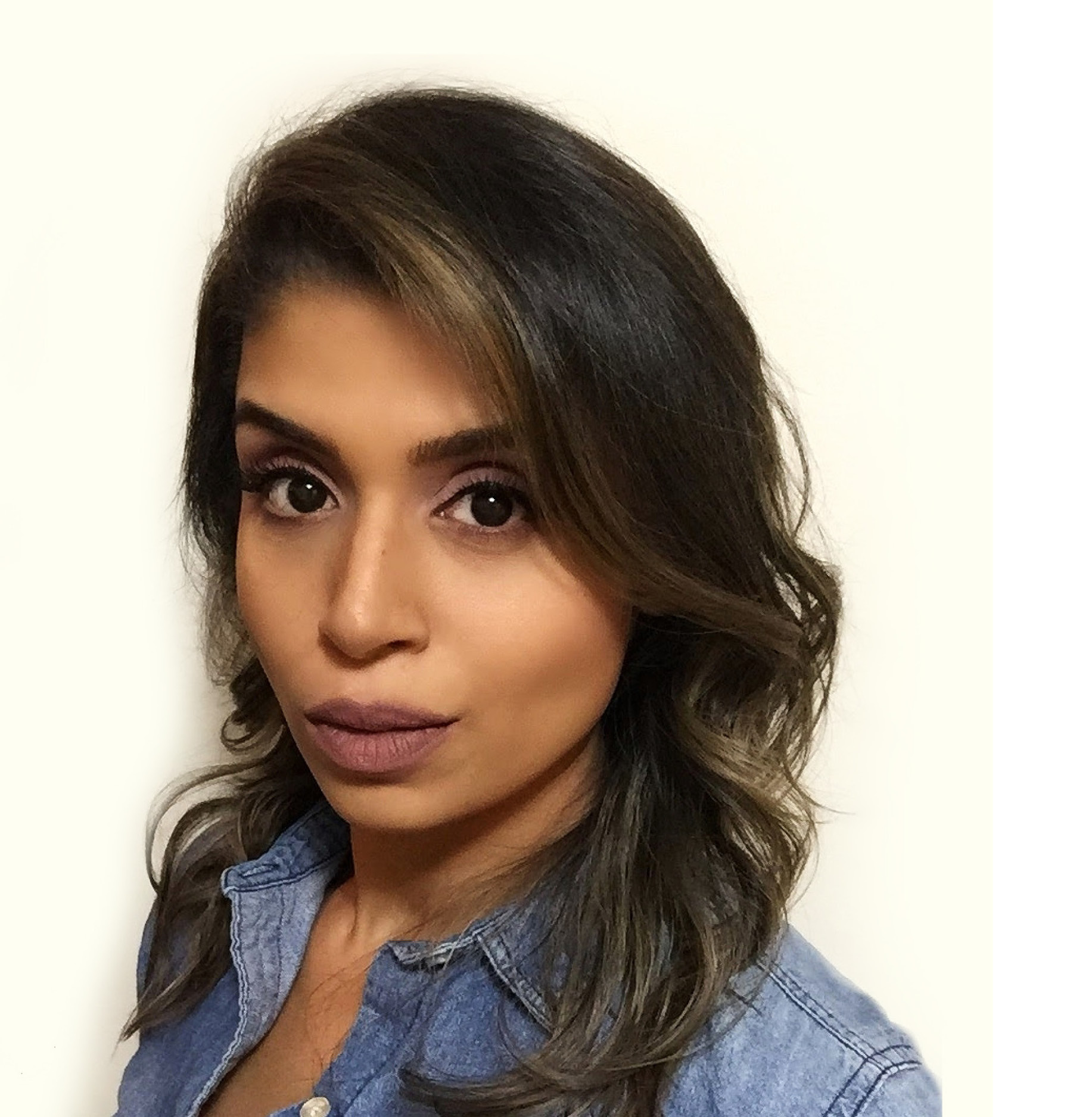 Jolene D’Sa, PMP, a project manager in New York, was recently honored as one of Professional Women in Construction’s (PWC) 40 under 40. The award recognizes 40 women who have shown commitment to their firms and the industry.

Prior to joining STV, she worked alongside our firm as part of the joint venture team performing construction management services in support of the Delta Air Lines Redevelopment Program at John F. Kennedy International Airport (JFK). Upon the project’s completion, D’Sa decided to stay in New York City and joined the STV family.

Some of her earliest assignments at STV included project controls services for the Queens College Laboratory Renovations for the City University of New York and the South Beach Psychiatric Center Emergency Response and New Central Services Building project for New York State’s Office of General Services. Building on her prior experience at JFK, she has joined our project controls team for the LaGuardia Airport Redevelopment program. D’Sa introduced innovative, collaborative workflows for the project using Building Information Modeling (BIM). She was introduced to PWC when she presented STV’s work at several of the organization’s events.

In addition to PWC 40 under 40, D’Sa was named a member of the Engineering News-Records’ Top Young Professionals Class of 2017 and won a Next Generation Award from the Women Builders Council in 2019.

D’Sa was recognized at PWC’s 40th anniversary virtual event, which took place in December. For 40 years, PWC has supported, advanced, and connected women in addition to promoting diversity within the architecture, engineering and construction industries. This year, PWC received a record number of nominations.