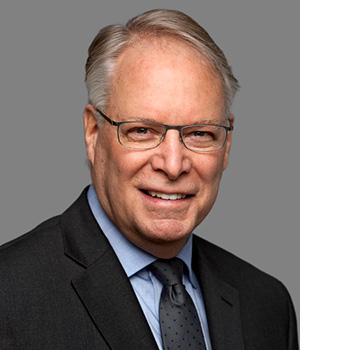 Over the course of his more than 35-year career, STV’s Scott McIntyre, P.E., LEED AP, has been a central figure in the design and construction of some of the New York region’s most transformative passenger transportation initiatives, including the World Trade Center Transportation Hub and AirTrain JFK. In recognition of his outstanding contributions to the industry and the firm, STV has promoted the New York-based senior project manager to senior vice president.

McIntyre’s involvement in the recently opened, $3.9 billion Hub in Lower Manhattan has spanned the past 14 years. He was STV's project director for the landmark transportation facility, which serves as a portal to the World Trade Center site while connecting a Port Authority Trans Hudson station with 10 New York City Transit lines. STV, as part of the Downtown Design Partnership, a joint venture of STV/AECOM, was the architect- and engineer-of-record, in association with Parsons Transportation Group and lead architectural designer Santiago Calatrava. McIntyre helped coordinate with an unprecedented number of stakeholders, including the client, the Port Authority of New York and New Jersey, as well as city, state and federal agencies, in bringing the project to fruition last March.

Prior to his role with the Hub, McIntyre was the project director for the $1.9 billion AirTrain JFK. Opened in 2003, this 8.3-mile light rail line connects John F. Kennedy International Airport with the Long Island Rail Road and New York City subway system. It was the first new rail line to be built in New York City in nearly 40 years and the city’s first design, build, operate, maintain (DBOM) initiative.

McIntyre received his Bachelor of Science in civil engineering from Worcester Polytechnic Institute in Worcester, MA. He is a registered professional engineer in New York. 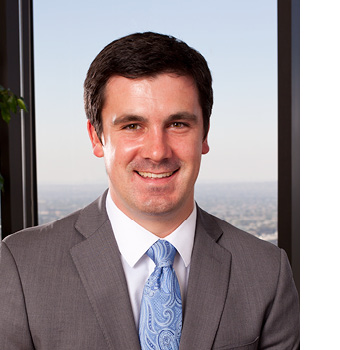 STV has named Tyler Bonstead, P.E., AICP, as vice president. He currently serves as STV’s West Coast deputy regional manager in the firm’s Transportation & Infrastructure Division in Los Angeles and has been a leader for a number of critical planning and design projects in the state for more than a decade.

Since joining the firm in 2005, Bonstead’s roles and responsibilities have been on the upward trajectory. He started out as a transportation planner before advancing to STV’s planning practice lead on the West Coast, eventually becoming the head of the firm’s national planning practice. Now, as West Coast deputy regional manager, he is responsible for transit, planning, operations, and business development for all of STV’s transportation groups in California.

His career highlights include leading the interdisciplinary team for the Draft EIS/EIR for the proposed South Bay Green Line Extension for Los Angeles Metro, which aims to improve mobility along the I-405 corridor; as well as the planning and design of the Burbank-to-Anaheim section of the California High-Speed Rail system, which will be the first truly dedicated high-speed rail system in the United States. He has also served as a project manager and principal planner for two projects to improve transit and ground access at Los Angeles International Airport.

Bonstead is highly active with a number of design/construction industry organizations and advocacy groups. He recently served a three-year term on the board of directors for the American Public Transportation Association (APTA) where he focused on a number of key emerging initiatives while also publishing papers on topics such as high-speed rail, railroad right-of-way challenges, and converting a freight rail corridor into a light rail line. Additionally, he is a member of the Railway Association of Southern California, Women’s Transportation Seminar International and the American Planning Association. 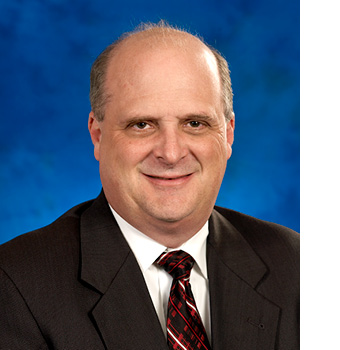 Randall Hallman, P.E., LEED® AP, the lead electrical engineer for STV’s Buildings & Facilities Division’s Central Region, has been promoted to vice president of the firm. He supervises a staff of engineers and designers in the firm’s Douglassville, PA, and Philadelphia offices.

In addition to his supervisory responsibilities, Hallman is the electrical project lead for the Colonial Pipeline Corporation Linden Manifold Upgrade project and Bridging Document Development for the National Laboratory for Agriculture and the Environment.

An STV employee since 1984, Hallman’s work has involved various project types, from laboratories to main line pumping stations. His extensive professional background encompasses the design, calculation, analysis, and development of electrical systems for aviation, commercial, institutional, and industrial applications. Over the course of his career at STV he has designed biocontainment animal and laboratory facilities, satellite component manufacturing and production facilities and high security buildings for the defense industries.

Hallman earned his Bachelor of Science in electrical engineering at Drexel University. He began working for STV as a participant in Drexel’s co-op program for undergraduate students. He is a licensed professional engineer in multiple states. 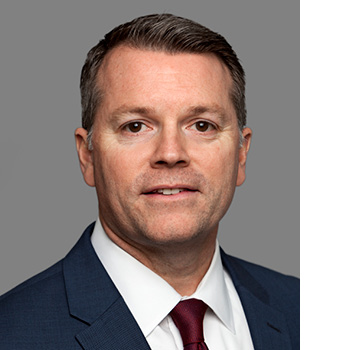 With more than 25 years of experience managing complex construction and renovation projects in the New York metropolitan area, Nolty is currently overseeing Dormitory Authority of the State of New York assignments at the Bronx Family Criminal Courthouse and New York City College of Technology. He is also overseeing security systems upgrades at New York City Housing Authority developments throughout Brooklyn and Queens, NY, and City University of New York projects at Queens College and the College of Staten Island.

Nolty earned his Master of Science in construction management from New York University and his Bachelor of Science in meteorology and oceanography from the State University of New York Maritime College. He is a member of the Construction Management Association of America, and the Irish American Building Society.

He is a veteran of the U.S. Navy, where his active time was spent onboard the USS Harlan County, the USS Doyle, and most recently as part of the Force Reintegration Cell in Kabul, Afghanistan. As captain, Nolty has been a member of the U.S. Navy Reserve since 1991. Currently, he serves as the New York State Navy Emergency Preparedness Liaison Officer providing support to local civilian authorities who may require U.S. Navy assistance in times of future natural or man-made disasters. 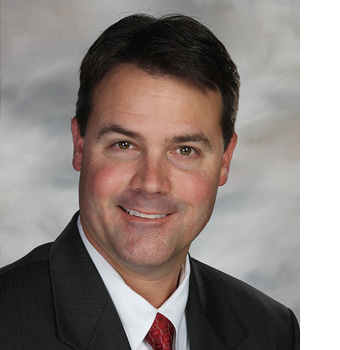 David C. Shearer, P.E., a highly experienced civil engineer who has led several major road and bridge projects throughout Florida, has been promoted to vice president of STV.

Shearer is the head of the firm’s Florida offices and in his new role he will lead business development and operations of STV’s Transportation and Infrastructure division throughout the state. With more than 20 years of experience, he is an authority in providing designbuild procurement support for major infrastructure projects and has worked closely with the Florida Department of Transportation. He has overseen a number of road and bridge projects, particularly in northeast and central Florida, including the SR 50 Econlockhatchee River Bridge replacement and the Sisters Creek Bridge replacement.

Shearer earned a Bachelor of Science in civil engineering from the University of Florida and is a licensed professional engineer in the state. 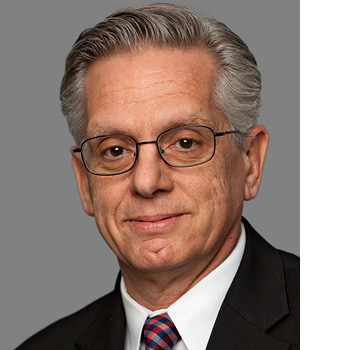 Vincent Zito, CCM, an accomplished operations and project manager who is currently leading efforts to rehabilitate public housing throughout New York City, has been promoted to vice president of STV.

In his new role, Zito will assist project management and field staff in coordinating daily operations for STV’s New York City Housing Authority (NYCHA) project portfolio. In addition, he will maintain his ongoing responsibilities as senior project manager for a major NYCHA initiative where he has worked closely with the agency’s City Capital Group and managed the Mayoral Action Plan to implement lighting and security enhancements along with energy efficiency upgrades at public housing developments across the city. This program is part of New York City Mayor Bill de Blasio’s comprehensive citywide plan to improve the safety and quality of life for public housing residents as well as surrounding communities.

Zito has more than 30 years of experience in the construction industry. He has overseen commercial, institutional, healthcare, schools and residential projects in both the private and public sectors throughout the New York metropolitan area.

Zito has a Bachelor of Science in business administration from Marist College, and is a Certified Construction Manager. He also holds a certificate in Erosion & Sediment Control from the New York State Department of Environmental Conservation.