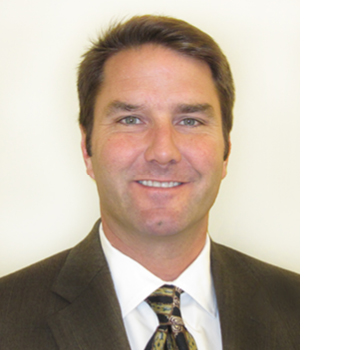 Eric J. Root, P.E., was promoted to vice president of STV. An electrical engineer with more than 20 years of experience, Root has led several large-scale transportation, utility and power generation initiatives throughout North America. In his new role, Root will be responsible for managing the rail systems design component for the firm’s various design-build contracts across the U.S. and Canada.

Since joining STV’s Charlotte office in 2005, Root’s expertise in rail and transit systems and infrastructure has been instrumental in the success of several major projects. He oversaw the systems management for the 9.3-mile extension of the Charlotte Area Transit System (CATS) Blue Line Extension and the construction management for the CATS Blue Line Starter System. He is currently serving as the systems design manager on the ION light rail project for the Region of Waterloo Rapid Transit Division in Ontario, Canada.

Prior to joining STV, Root helped develop computer simulations to analyze the power needs for light rail systems in Dallas and Pittsburgh. He also has design experience in utility and power generation projects and supported plans for upgrades at several electrical generating facilities throughout the United States.

Root earned a Bachelor of Science in electrical engineering from Virginia Polytechnic Institute and State University and is a licensed professional engineer in several states. 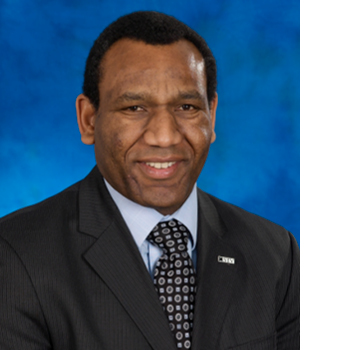 Norman Forde was recently promoted to vice president of STV. A transportation industry veteran with more than 25 years of domestic and international experience, Forde is responsible for leading STV’s downtown Baltimore office.

Forde has managed multi-million-dollar projects from specification development through final design and construction. He joined STV in 2008 and has worked with clients throughout North America, including the Federal Railroad Administration and Federal Transit Administration, managing the procurement of new commuter and light rail cars and overseeing initiatives to improve transportation safety technology. He has supported federal efforts to launch high-speed rail service in Florida and the Pacific Northwest, and recently served as co-chairman of the 9th World Congress on High-Speed Rail in Tokyo.

An executive member of the American Public Transportation Association, he is a member of its High-Speed Rail Committee. He is also a nationally certified firefighter, part-time fire instructor and captain at his local fire company, which has aided him in his work on the National Fire Protection Association’s committee overseeing standards for passenger rail systems. 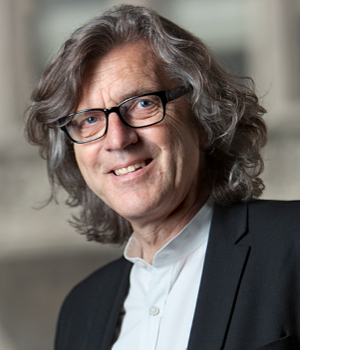 Since joining STV as director of design in 2015, Hreljanovic has played a key role in the design process for many of the firm’s architectural and engineering projects. He is currently overseeing the design of several projects, including the gut renovation of the 165,000-square-foot three-story Building No. 4 at the W. Averell Harriman State Office Building Campus in Albany, NY, for the New York State Office of General Services. He is also actively involved in the continuing implementation of the master plan for the Northeast Quadrant at the Newport development in Jersey City, NJ for the Newport Associates Development Company and is providing design oversight on a series of resiliency projects for the MTA New York City Transit.

Throughout his nearly 40-year career, Hreljanovic has worked on a number of award-winning projects, including Cornell University’s Human Ecology Building in Ithaca, NY; the West Midtown Ferry Terminal on Pier 79 in Manhattan; the renovation and rehabilitation of the Times Square Subway Complex in Manhattan; and Terminal One at John F. Kennedy International Airport.

A graduate of Cornell University’s College of Architecture, Art and Planning, Hreljanovic is a member of the American Institute of Architects and serves on the New York chapter’s transportation committee.

Brian Dwyer, an experienced manager who has overseen the expansion and rehabilitation of a number of major rail systems, has been promoted to STV vice president. Based in the firm’s Boston office, he is STV’s director of transit operations.

Since joining STV in 2011, Dwyer has provided project management services on a wide variety of initiatives, including the Ottawa Confederation Line light rail in Ottawa, Ontario, and the Longfellow Bridge Rehabilitation in Boston. He has also supported the procurement and rehabilitation of snow fighting equipment used by the Massachusetts Bay Transportation Authority (MBTA) and serves as deputy project manager for the expansion and rehabilitation of the MBTA’s Wellington Carhouse.

Over the past year, STV tapped Dwyer’s public sector operations experience by having him assist the Maryland Transit Administration (MTA) in the refinement of its safety rules compliance best practices. As a result of these joint efforts, MTA received a 2015 Gold Award for Safety from the American Public Transportation Association (APTA).

Dwyer received his Bachelor of Arts in history from Bridgewater State College in Bridgewater, MA, and earned a Master of Public Administration degree from Suffolk University in Boston. He is a longstanding member of APTA’s Operating Standard Committee and serves as an on-site safety reviewer for the organization. Through his work at the National Transit Institute, Dwyer has served as adjunct faculty member at Rutgers University in New Brunswick, NJ. 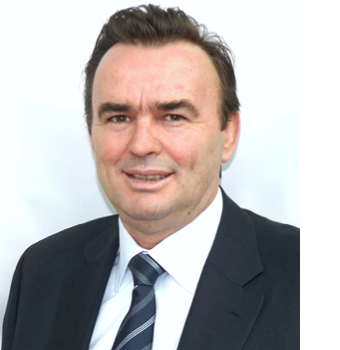 Bejleri joined STV’s Construction Management Division in 2010, bringing with him more than 30 years of experience managing all aspects of construction projects, including program and project management, cost estimating, and critical path method scheduling. Bejleri is currently overseeing the successful repair of more than 600 occupied NYCHA residential units, providing quality renovations and safe living spaces for tenants, as well as exterior renovations for housing complexes in Brooklyn and Queens.

Prior to joining STV, Bejleri worked for several construction firms, with increasing responsibility along the way. Previously, he served as the Secretary of State on Mines and Energy in Albania and is a former executive director of Albpetrol, the state-run oil and gas corporation of Albania.

Bejleri earned his combined Master and Bachelor of Science in mechanical engineering at the University of Tirana, Albania, and his Master of Business Administration from Aspen University. Bejleri became a certified construction manager with The Construction Manager Certification Institute in 2011. He is a member of the Construction Management Association of America (CMAA). 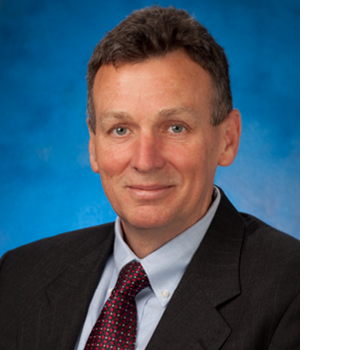 North joined STV in 2009 and has been an integral part of the design, engineering and procurement of several light rail and commuter rail projects throughout the U.S. and Canada. With expertise in alternate project delivery for light-rail projects, he is currently supporting the $5 billion public-private partnership to expand Ottawa’s light rail program. In addition, he is involved in the planning for Amtrak’s Gateway Program and Hudson Tunnel Project from New Jersey to New York’s Penn Station.

Prior to joining STV, North served as the general manager of light rail and bus and paratransit services at NJ TRANSIT, and was a chief transportation officer at New York City Transit bus operations. Earlier, he served as the director of operations for the MetroLink light rail system in St. Louis, Missouri. North was also a principal at a major management consulting firm.

North received his Bachelor of Arts degree in public administration from Kean University and holds a master’s degree in public administration from Fairleigh Dickinson University. A member of the American Public Transportation Association, he serves on the Rail Transit Standards Operations subcommittee as well as the Transportation Research Board’s Committee on Light Rail Transit.