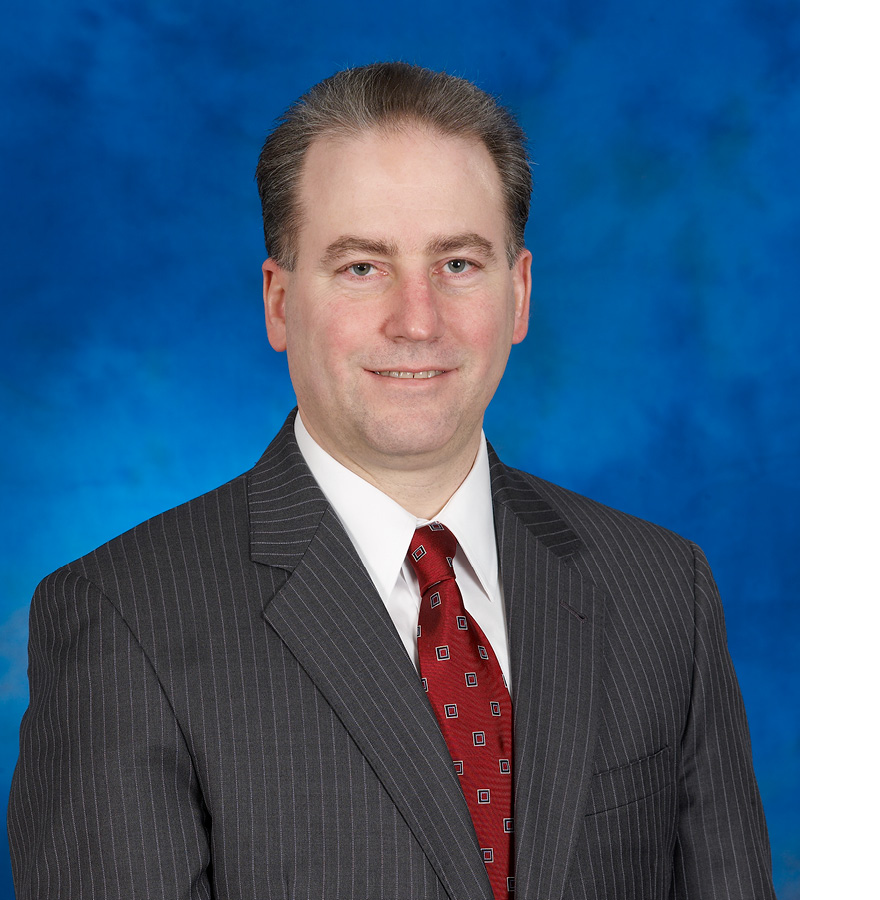 Richard M. Amodei, a tenured and instrumental member of STV’s nationally renowned Transportation & Infrastructure Division (T&I), has been appointed to executive vice president of the division and will oversee its operations and growth. He is succeeding Martin F. “Marty” Boyle who is retiring but will continue to lend his guidance and wealth of knowledge on key projects moving forward.

“Rich has been a bold leader within our T&I division,” said Dominick M. Servedio, P.E., STV executive chairman. “We are very fortunate to have him join our executive leadership team and that Marty has committed to ensuring a smooth transition as Rich takes the helm of T&I.”

“Rich’s determination, work ethic, and creative thinking embody STV’s vision and core values and are certain to serve the company well,” said Milo Riverso, Ph.D., P.E., CCM, STV president and chief executive officer. “He has worked closely with Marty for many years, so we are confident that this transition will be seamless and that our T&I Division will continue its longstanding tradition of success.”

Since joining STV in 1999, Amodei has played a pivotal role in growing the firm’s prominence in the public transportation market throughout the U.S. and Canada. He served as the national director of business development for T&I in North America and most recently held the position of manager for the division’s Northeast region, with offices in New York, Connecticut, Massachusetts, New Jersey, Pennsylvania, and Canada. Under his leadership, the Northeast region grew rapidly, adding employees in all disciplines. The region is STV’s largest and undertakes many of the firm’s most expansive and complex assignments including the New York Metropolitan Transportation Authority’s East Side Access and Second Avenue Subway Phase II projects, the
Massachusetts Bay Transportation Authority Design Build’s LRT Green Line Extension, the City of Ottawa’s Light Rail Transit program, NJ TRANSIT’s Long Slip project, New York State Department of Transportation’s Highbridge Interchange Design-Build, and the Superstorm Sandy-related repair and rehabilitation projects at the Lincoln and Holland Tunnels for the Port Authority of New York & New Jersey.

Other highlights of Amodei’s career include serving as the project manager of the Riverside County Transportation Commission’s Perris Valley Commuter Rail, where he guided the project through the Federal Transit Administration’s New Starts process. He also serves as the principal-in-charge for the Glassboro-Camden Line environmental impact project for the Delaware River Port Authority and NJ TRANSIT, to improve and expand public mass transit within a 700-square-mile area in southern New Jersey.