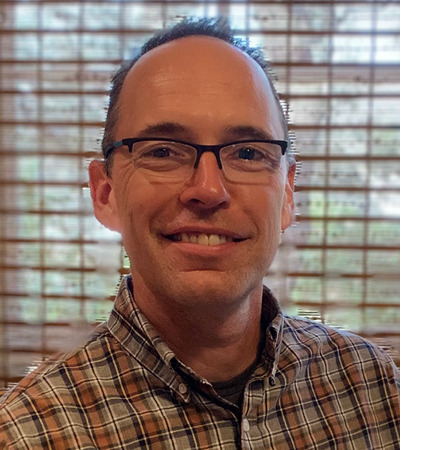 “Brent works closely with STV’s management and professional staff, advising and assisting them with STV’s business and legal strategy,” said STV Senior Vice President and General Counsel Judith Held. “His attention to detail and innovative problem-solving skills have been invaluable to the firm.”

Earlier in his career, Walters, an arts advocate, served on nonprofit boards of directors where he provided pro-bono work concerning corporate governance and assisted in fundraising. Prior to becoming an attorney, he served as the director of communications for the Illinois Arts Alliance, a nonprofit outreach group that advocates for state and community arts groups.  Additionally, Walters was an associate at a Chicago-based law firm and a Deputy Commissioner for the City of Chicago's Department of Procurement Services.

Walters is a contributing author to the ACEC's publication Public-Private Partnerships and Design-Build Opportunities and Risks for Consulting Engineers as well as CMAA's Journal of Professional CM/PM Practice.