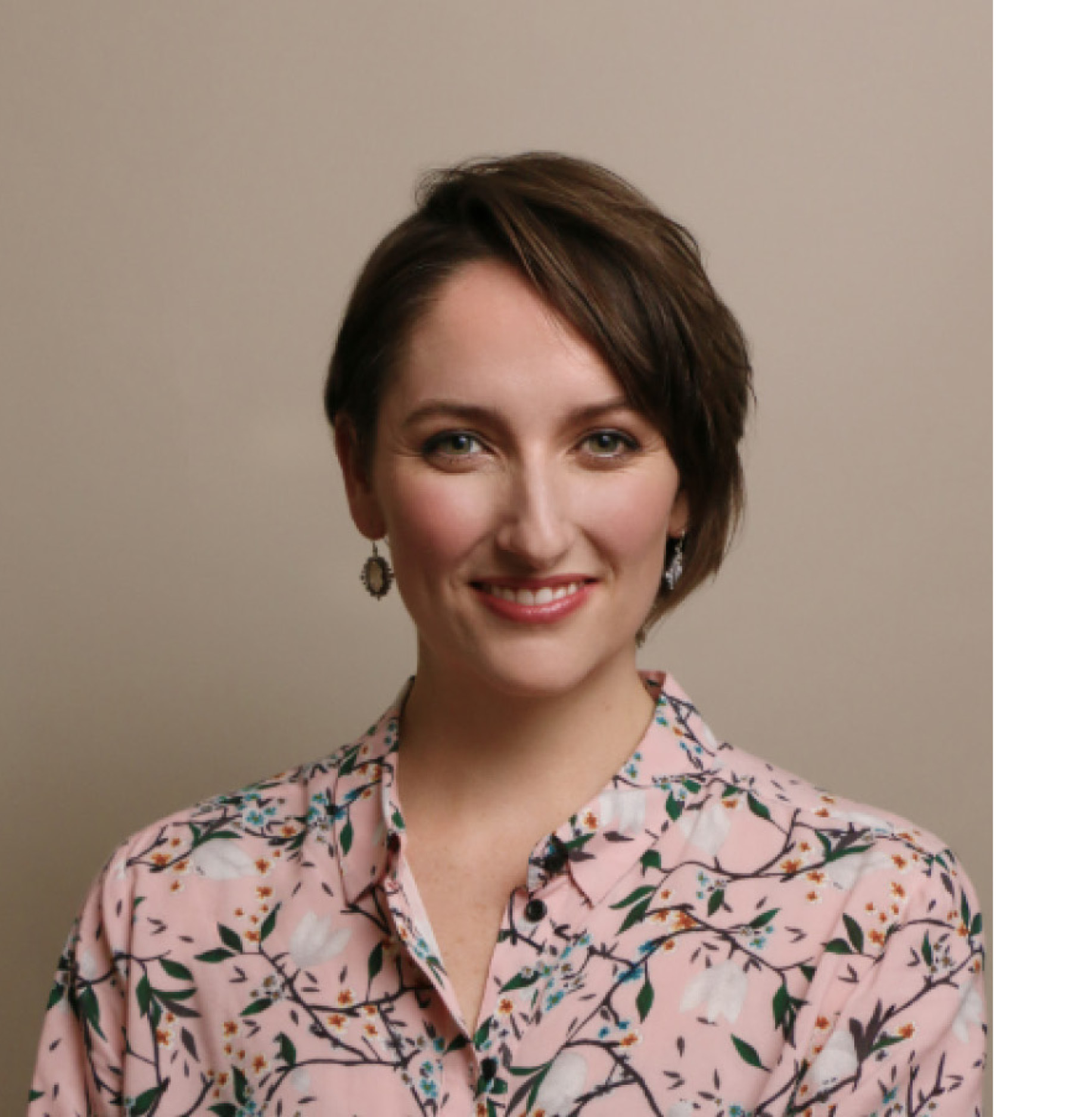 Breanna Gribble, CHMM, ENV SP, STV senior resilience manager in New York, is participating in a multi-city study on how government agencies, in cooperation with the private sector, can better engage stakeholders on infrastructure resilience against the effects of climate change. The study is being driven by the Centre for Liveable Cities (CLC) and the Urban Land Institute (ULI), who, since 2019, have organized roundtables in Singapore, Hong Kong, Rotterdam, and New York this past February. CLC-ULI focuses on cities who have been heavily affected by climate change.

Throughout the COVID-19 pandemic, the group has been holding virtual workshops that are geared toward developing 12 guiding principles to advance climate resilience globally.

“The workshop series transitioned seamlessly to the virtual realm for its meeting spaces,” Gribble said “Coincidently, meeting online aligns with sustainable business practices, as it saved on airfare and avoided the climate impacts of folks traveling and getting together in the same room. We were glad that we met face-to-face in February, but in the end, we were equally productive virtually.”

Based in Singapore, the CLC was established in 2008 as a global knowledge center with a goal to distill, create, and share knowledge on sustainable cities, while the worldwide ULI organization is the oldest and largest network of cross-disciplinary real estate and land use experts in the world.

The study of resilience is supported by Civic Exchange in Hong Kong, the New York City Mayor’s Office of Recovery & Resiliency, and C40, an international coalition of the world’s “megacities” combating the effects of climate change. The completed study is expected to be released at the end of this year.