Two of STV’s rising stars were honored by Engineering News-Record (ENR) magazine as a “Top Young Professional” in their respective regions. David Young, P.E., PMP, ENV SP, a civil engineer and associate in the Transportation & Infrastructure Division in our Baltimore office, was named to ENR’s Mid-Atlantic Region list, and Yaquta Faquih, PMP, a scheduler in our Construction Management Division in New York, was ranked among the magazine’s Northeast Region listing. 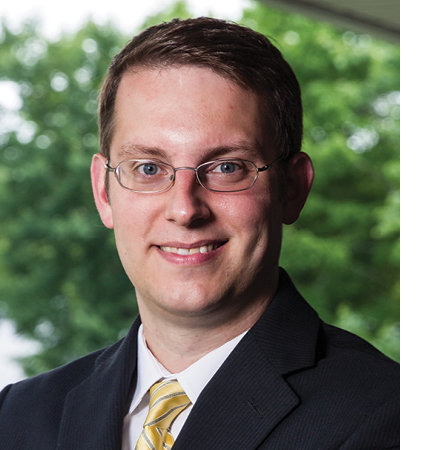 Young, who joined STV in 2001, has supported a number of key clients in Maryland including the City of Baltimore Department of Transportation, the Maryland Department of Transportation (MD DOT) Transit Administration, MD DOT Port Administration, and MD DOT State Highway Administration. Most notable, however, is his pioneering work with the Baltimore City conduit system for the Baltimore City Department of Transportation’s Engineering and Construction Division. For more than 15 years, Young has been working with the city to develop a comprehensive asset management system for Baltimore’s aging conduit system. In the community, Young has served on the board of trustees for his Christian school and church for more than 10 years. The board is responsible for maintenance and capital improvements of all of the buildings and facilities on the school’s 22-acre campus. 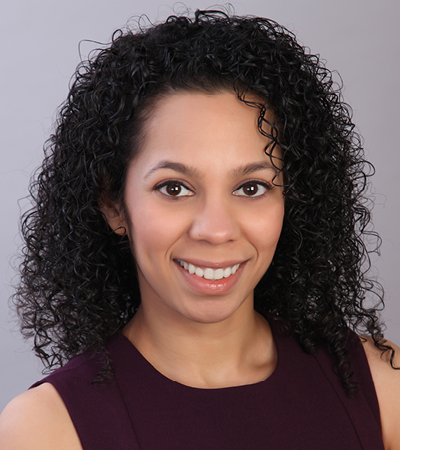 Faquih joined the firm in 2013 and since 2016 has served as a scheduler and building information modeling coordinator for the multi-billion dollar LaGuardia Airport Redevelopment Program. She also served as an assistant project manager for the rehabilitation of multiple New York City Housing Authority properties in the wake of 2012’s Superstorm Sandy. Outside of work, Faquih volunteers with Habitat for Humanity and has supported the rehabilitation of numerous single-family homes in New York City, and works with Habitat’s Brush with Kindness program to renovate community spaces throughout New York City. Faquih has also been involved with charitable organizations trying to help cancer patients by donating time or/and money.