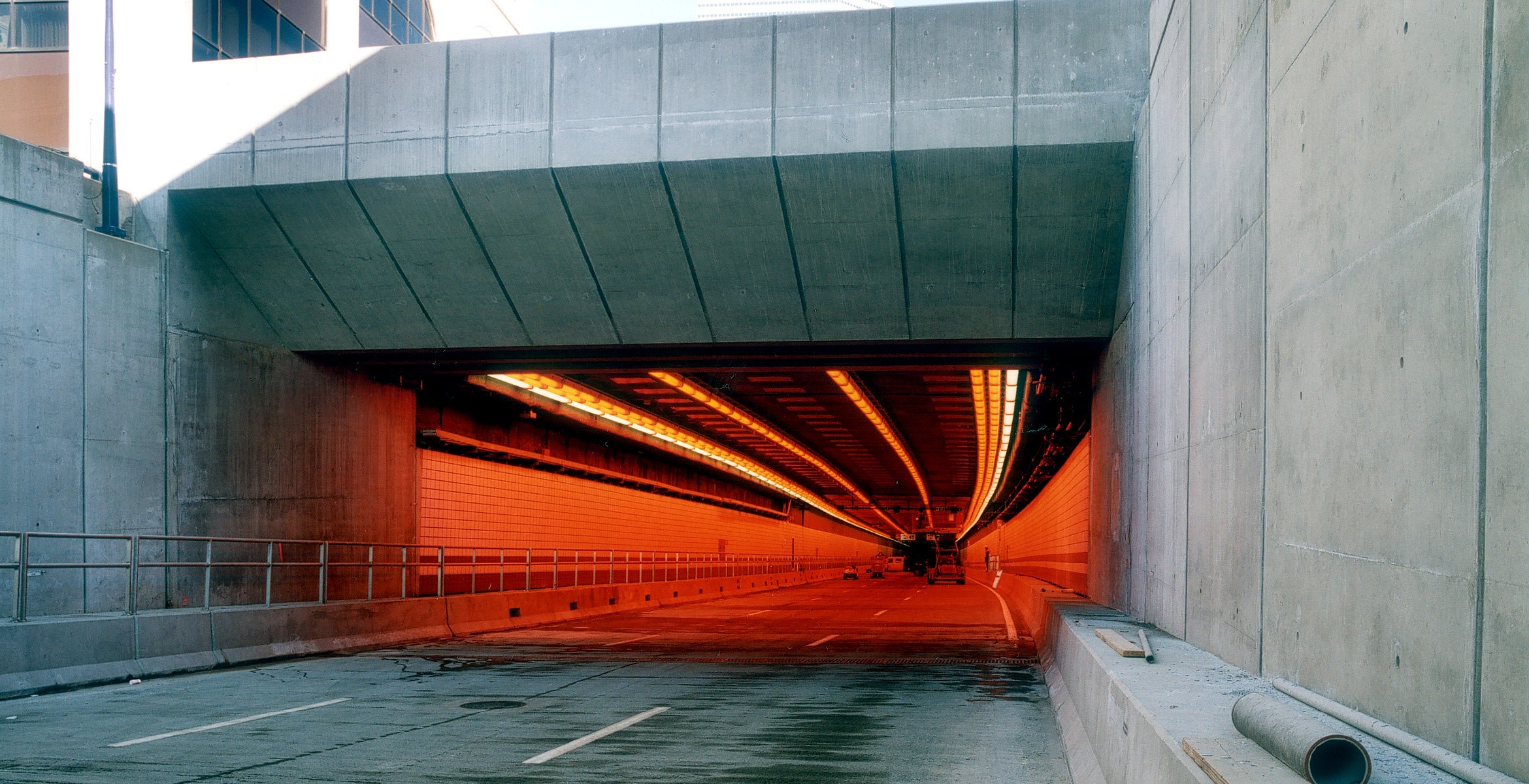 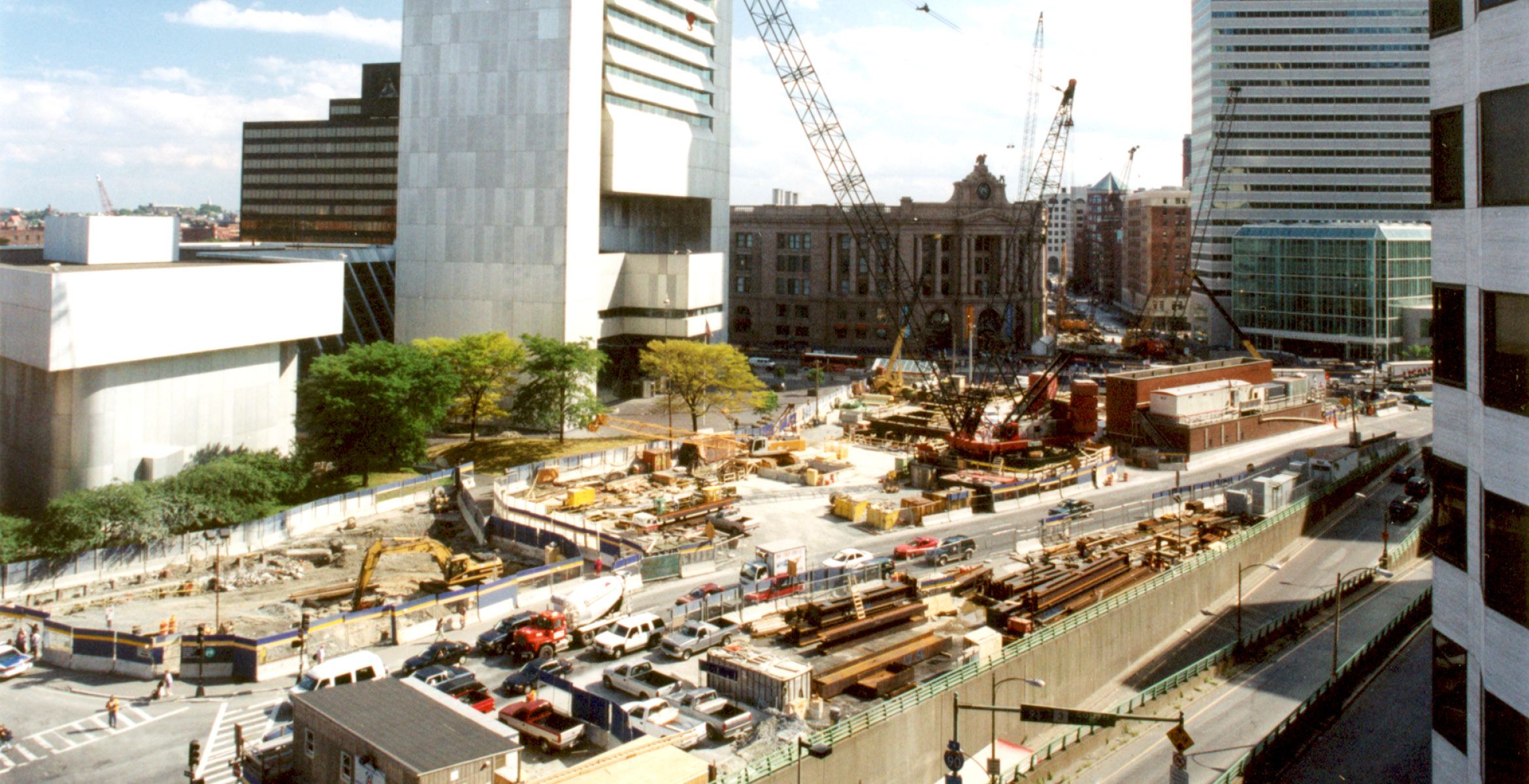 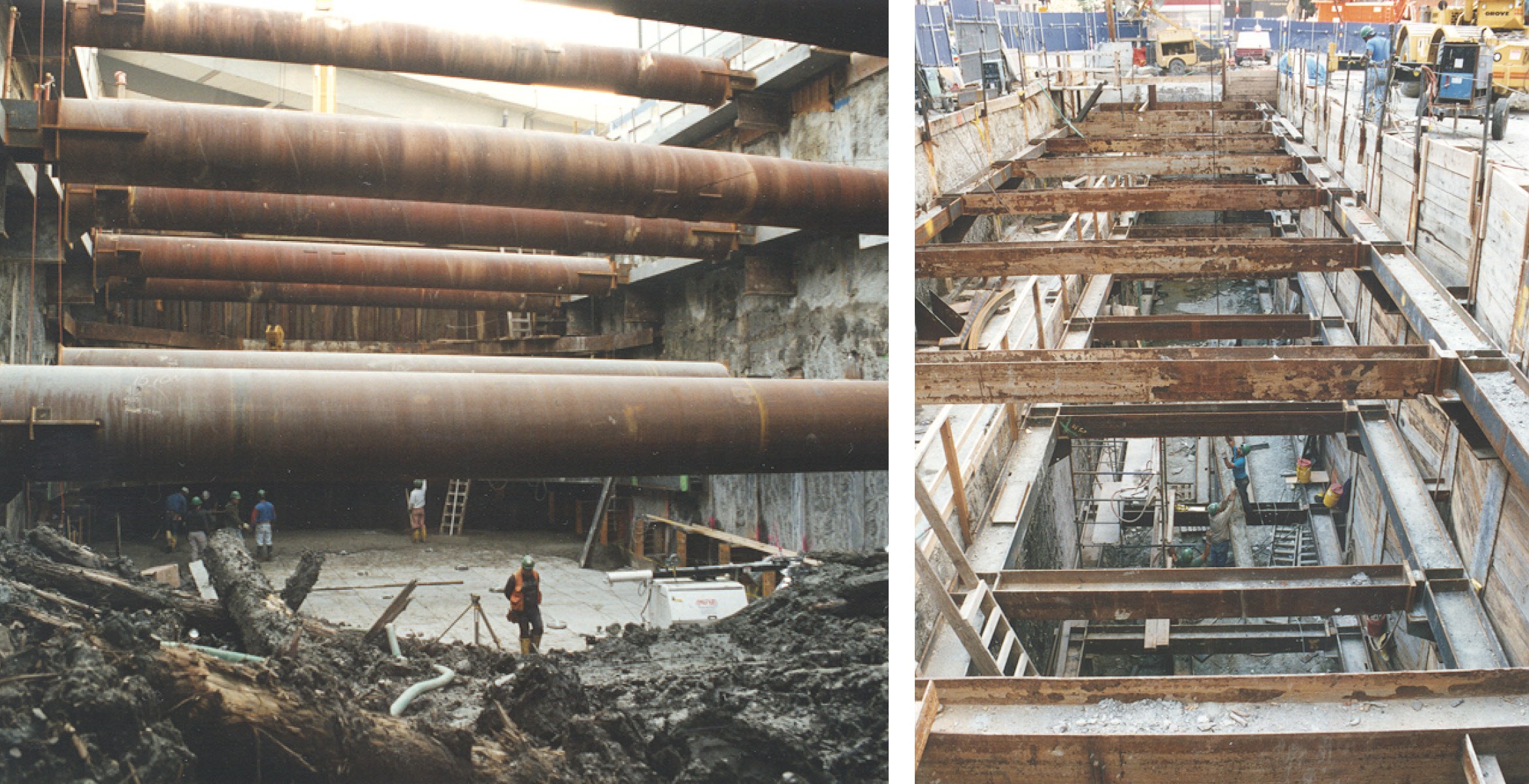 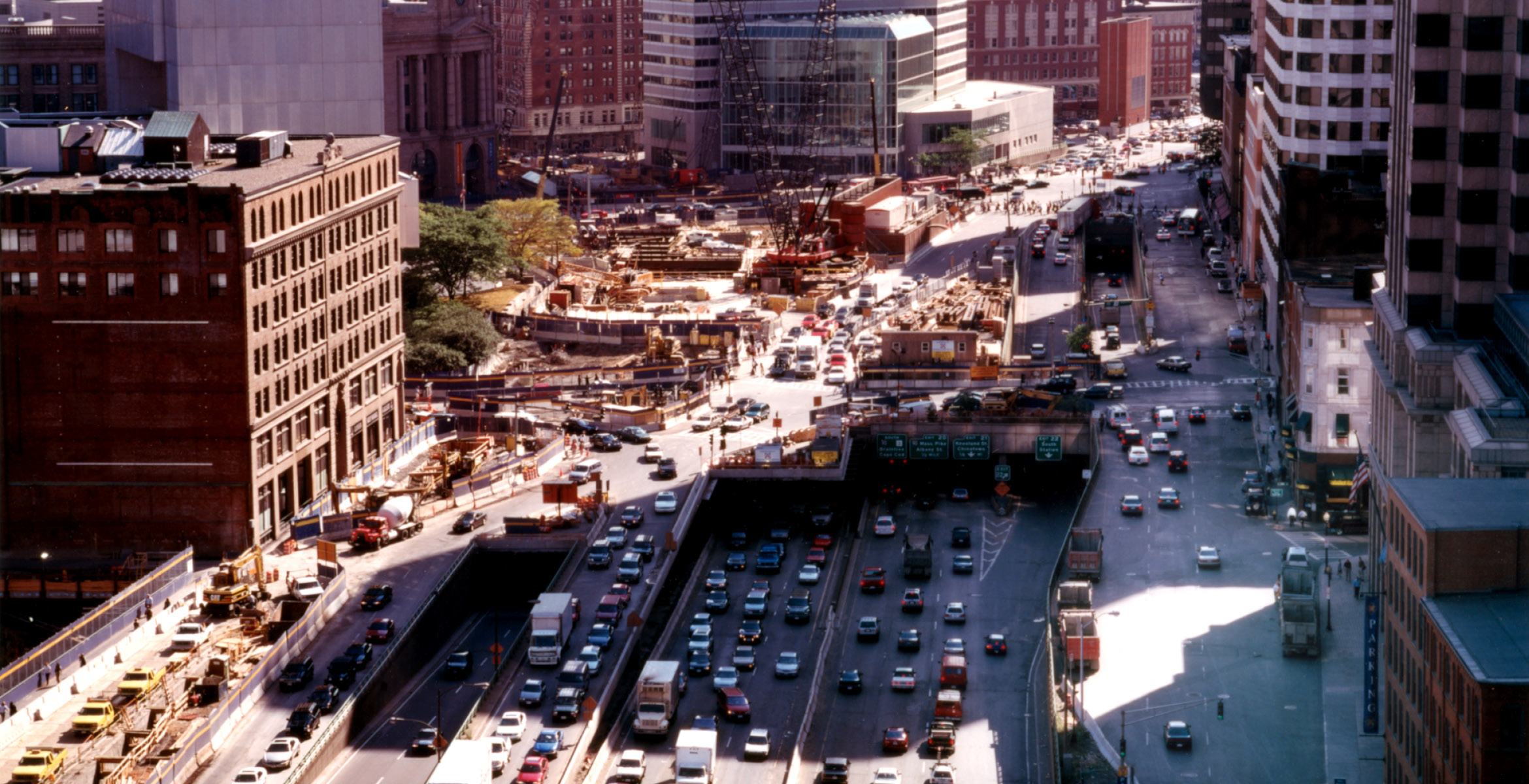 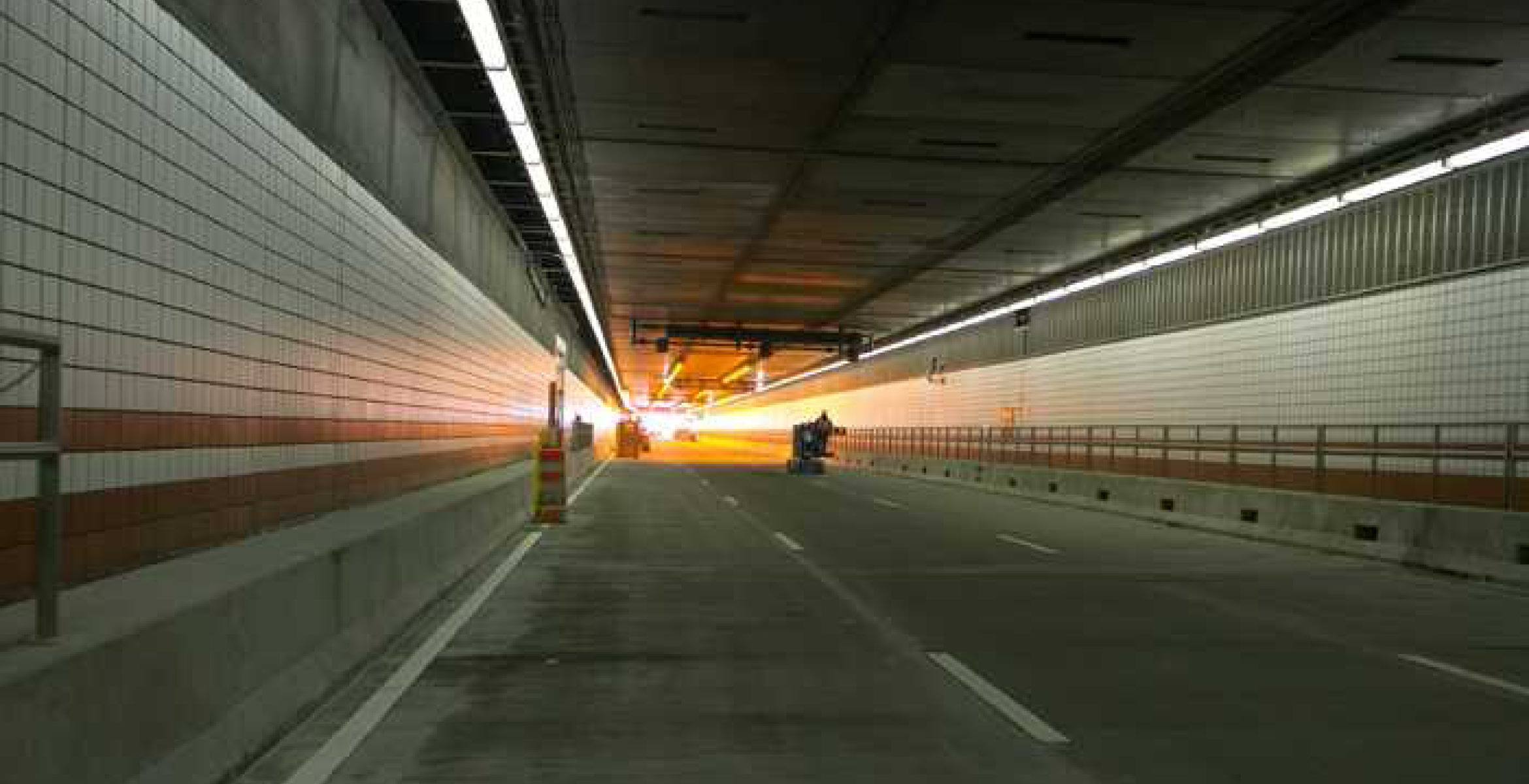 The massive Central Artery/Tunnel (CA/T) or “Big Dig” project rerouted the Central Artery (I-93), the chief highway through the heart of Boston, into a 3.5-mile-long tunnel. The project also included the construction of the 4-lane Ted Williams Tunnel, extending I-90 to Logan International Airport; the Leonard P. Zakim Bunker Hill Memorial Bridge over the Charles River; and the Rose Kennedy Greenway in the space vacated by the previous I-93 elevated roadway. STV, in joint venture, was responsible for the civil, structural, mechanical, electrical, geotechnical, and utilities engineering, as well as the management of all disciplines, for a $450 million Section D011A design-build.

Located on I-93 beginning at Kneeland Street and extending to Congress Street in the heart of Boston, the northbound tunnel portion was the CA/T’s most technically complex and challenging section. It included the development of excavation support systems and underpinning for the historic Massachusetts Bay Transportation Authority (MBTA) South Station to allow mining beneath the station without interruption of service.