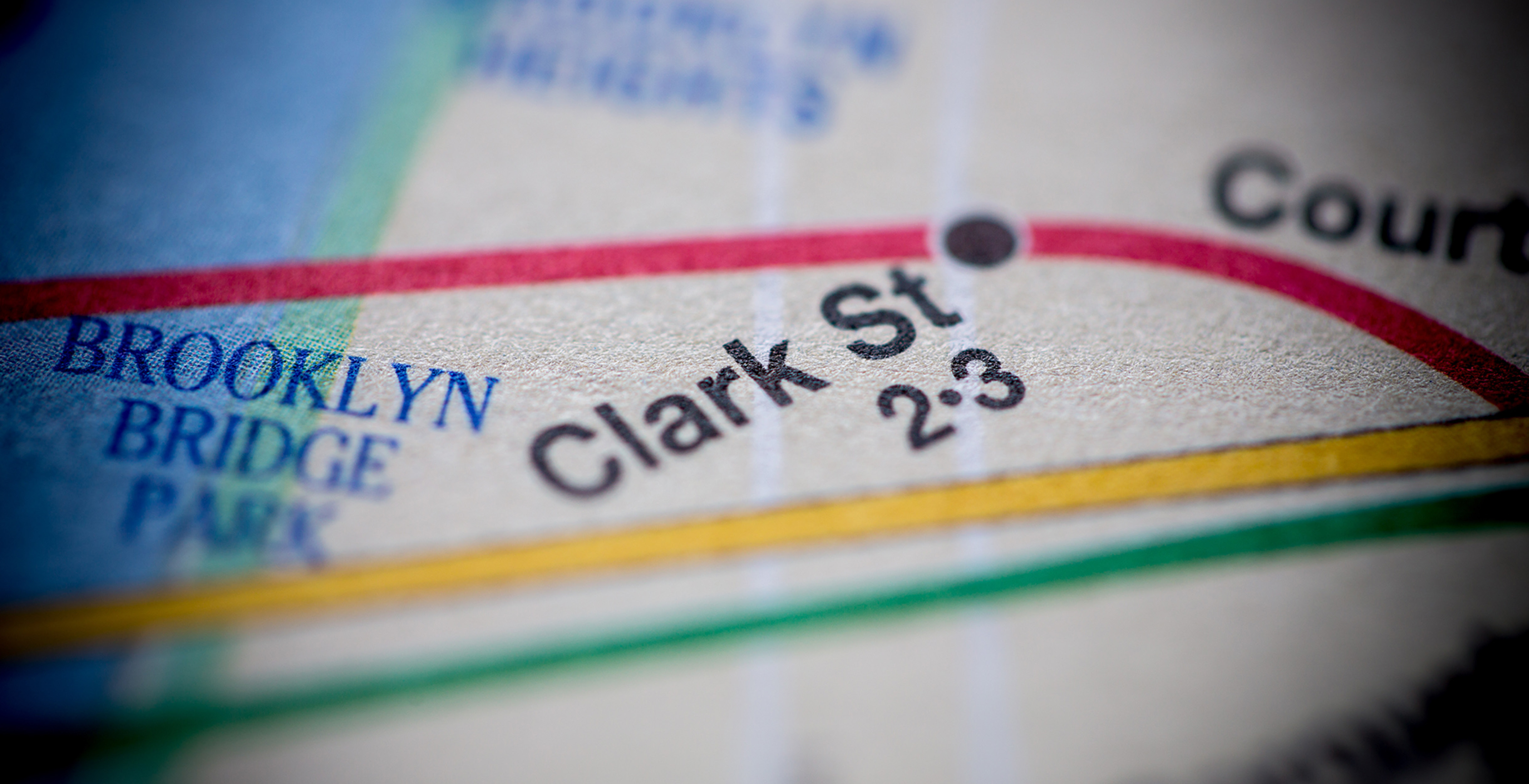 Originally opened in 1919, the Clark Street Tube is one of the most critical under-river crossings in the New York City Transit subway system. It carries the Nos. 2 and 3 trains of the 7th Avenue Express – among the most crowded lines in the system – between Wall Street Station in Manhattan and Clark Street Station in Brooklyn. The tunnel consists of two parallel cast iron tubes, each 5,900 feet long (approximately 3,100 feet of which are underwater).

During Superstorm Sandy in 2012, the tube was flooded with approximately 500,000 gallons of saltwater and closed for six days. To restore service to the tunnel, as well as enhance the structures reliability and resilience against future storm events, STV, as a subconsultant, performed construction management services for the tube’s rehabilitation. The firm also performed constructability reviews for tracks, systems (most notably communication and signals), and force account disciplines during the project’s design phase. As a result, several flood mitigation and resiliency measures were incorporated into the final design.

Back to All Projects
Highways, Bridges & Civil Infrastructure