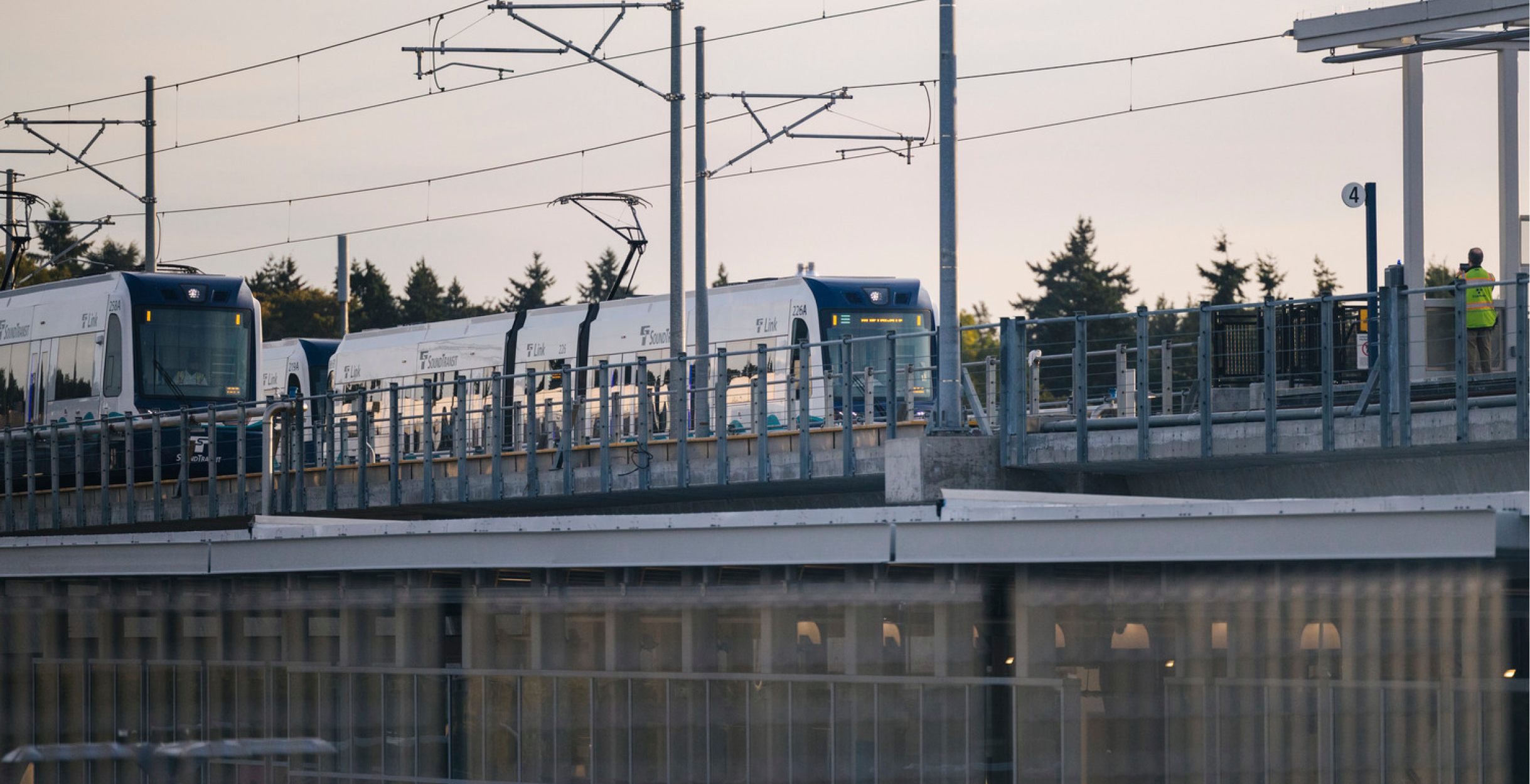 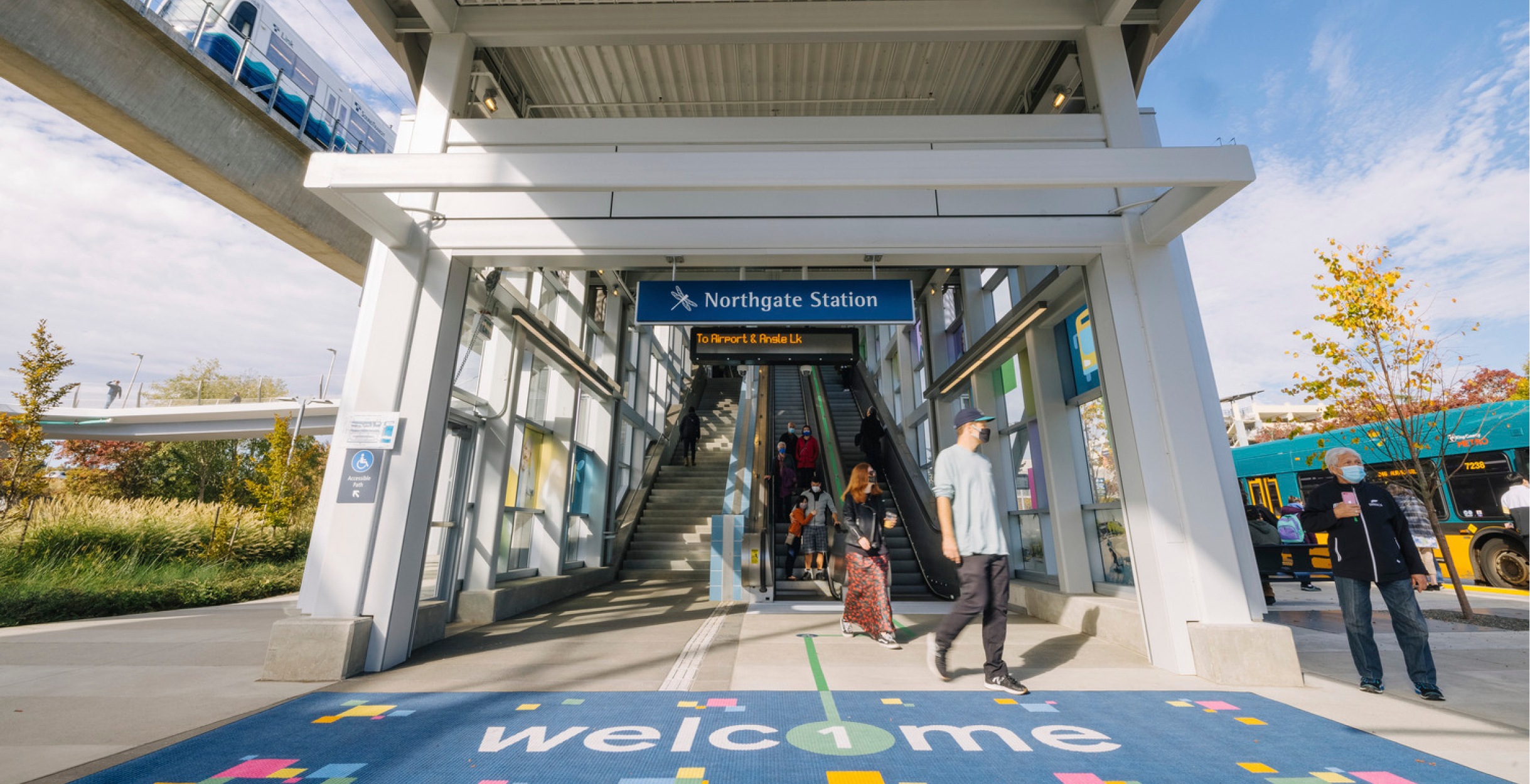 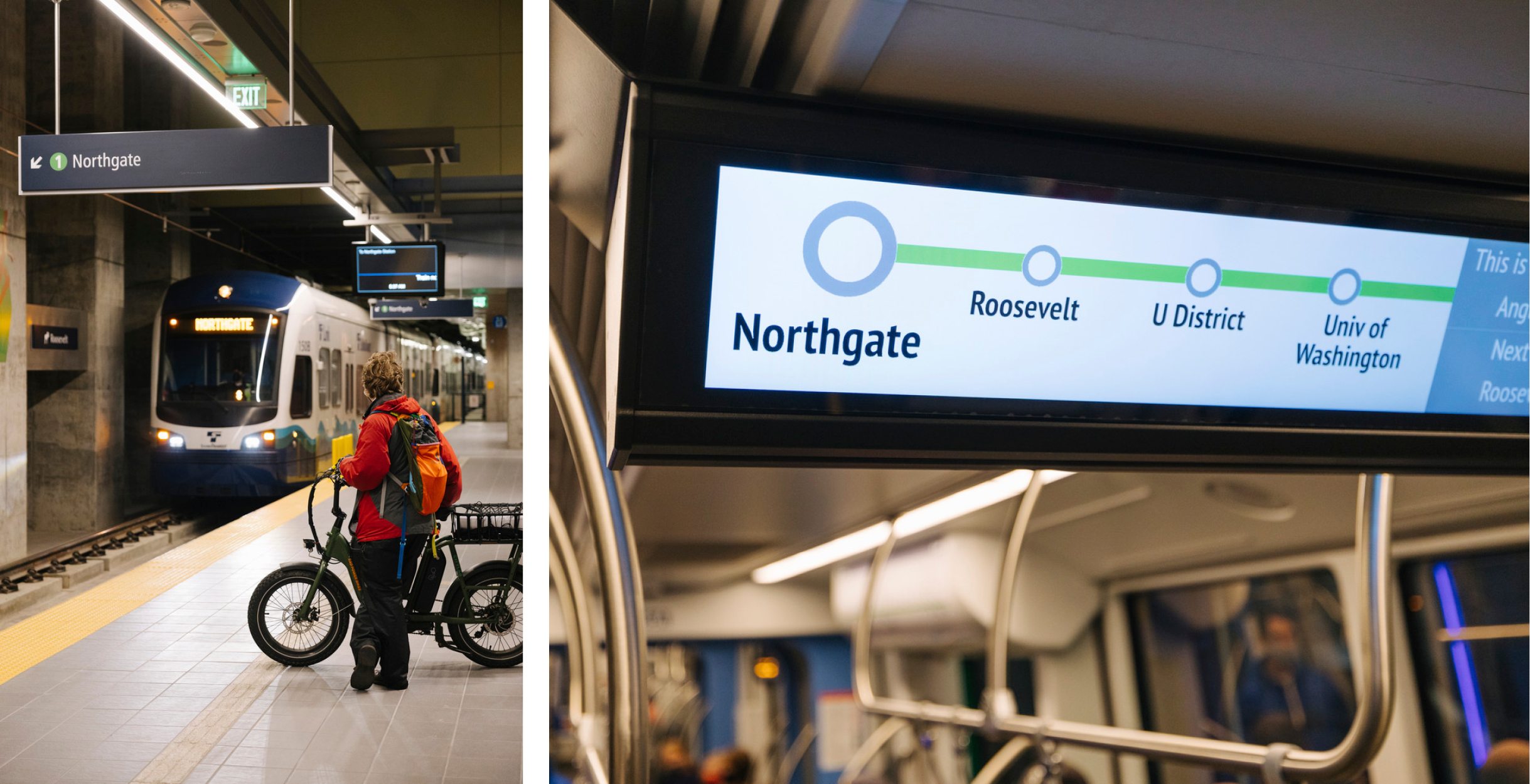 STV, in joint venture with Mott MacDonald, is overseeing the systems construction for two transformative light rail extensions that will serve tens of thousands of commuters using Sound Transit in Washington state. The team, known as Northwest Transit Systems Partners, is performing construction management services for the $3.7 billion East Link Extension, a 14-mile-long extension connecting Seattle, Mercer Island, Bellevue, and Redmond; and the $1.9 billion 4.3-mile Northgate Link Extension between the University of Washington at Husky Stadium, the University District, and the Northgate neighborhood. Both light rail extensions were approved by voters and are key components of a larger system expansion being undertaken by Sound Transit over the next 25 years.

Sound Transit estimates that at least 50,000 people a day will use East Link by 2030. Once completed, the extension will be the world’s only passenger light rail service operating over a floating bridge – referring to the section of I-90 over Lake Washington connecting Mercer Island and Seattle.

Trains for the Northgate Extension, which is estimated to serve more than 60,000 weekday riders by 2030 and connect Northgate residents to Sea-Tac Airport in 47 minutes and downtown Seattle in 14 minutes, will operate in twin tunnels from the University of Washington Station.