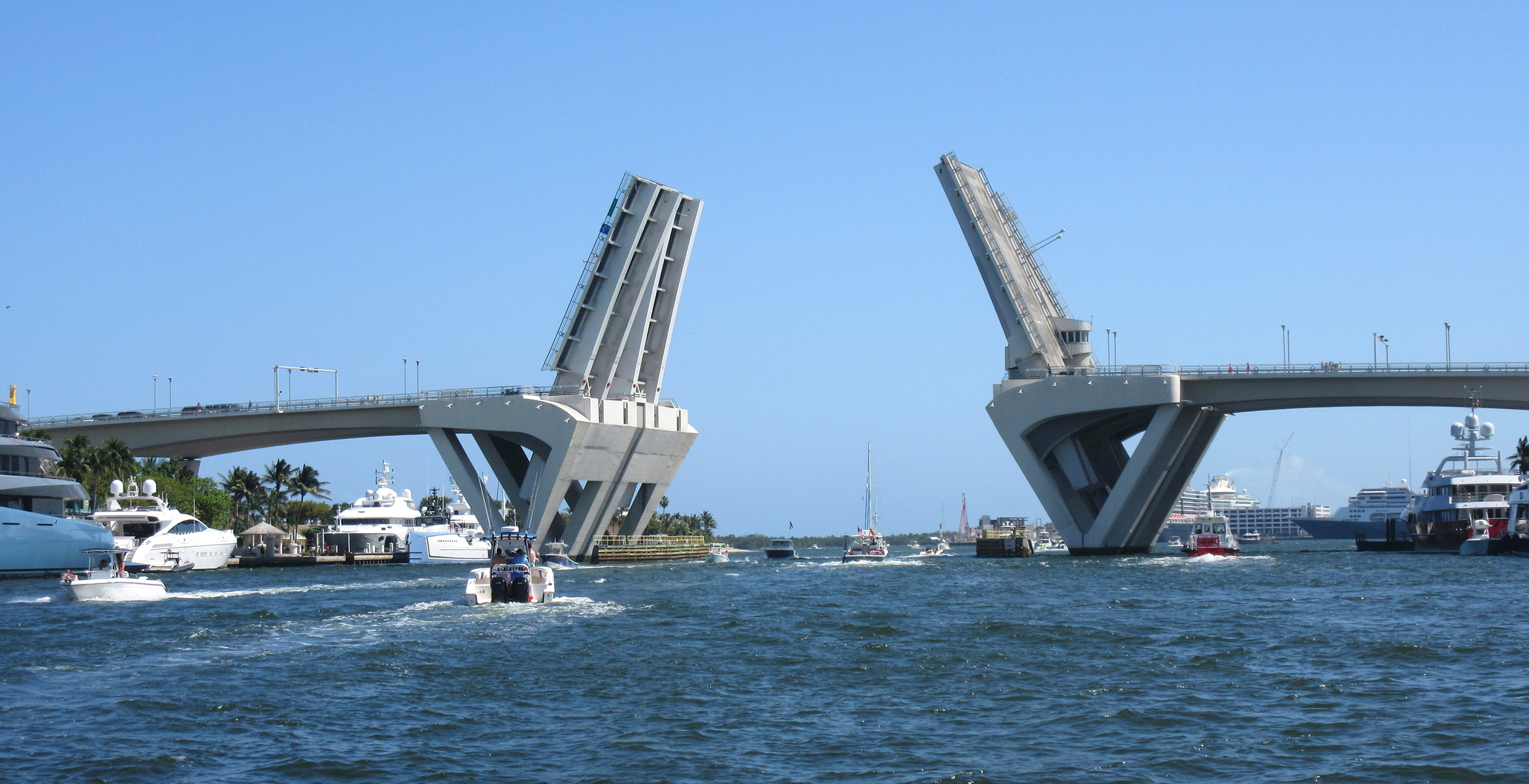 STV is providing electrical and mechanical inspection services for 18 moveable bridges throughout Broward County, FL as part of an eight-year contract with FDI Services. The firm will inspect, test, and perform readings on all mechanical and electrical components for each bridge, and report on equipment conditions and compliance.

The Henry E. Kinney Tunnel, also known as the New River Tunnel, in Fort Lauderdale, will also undergo inspections as part of this contract. This tunnel opened in 1960 after replacing a drawbridge and was the only public tunnel in the state of Florida until 2014. STV will assess the tunnel’s lighting fixtures, water pumping systems, and ventilations systems.