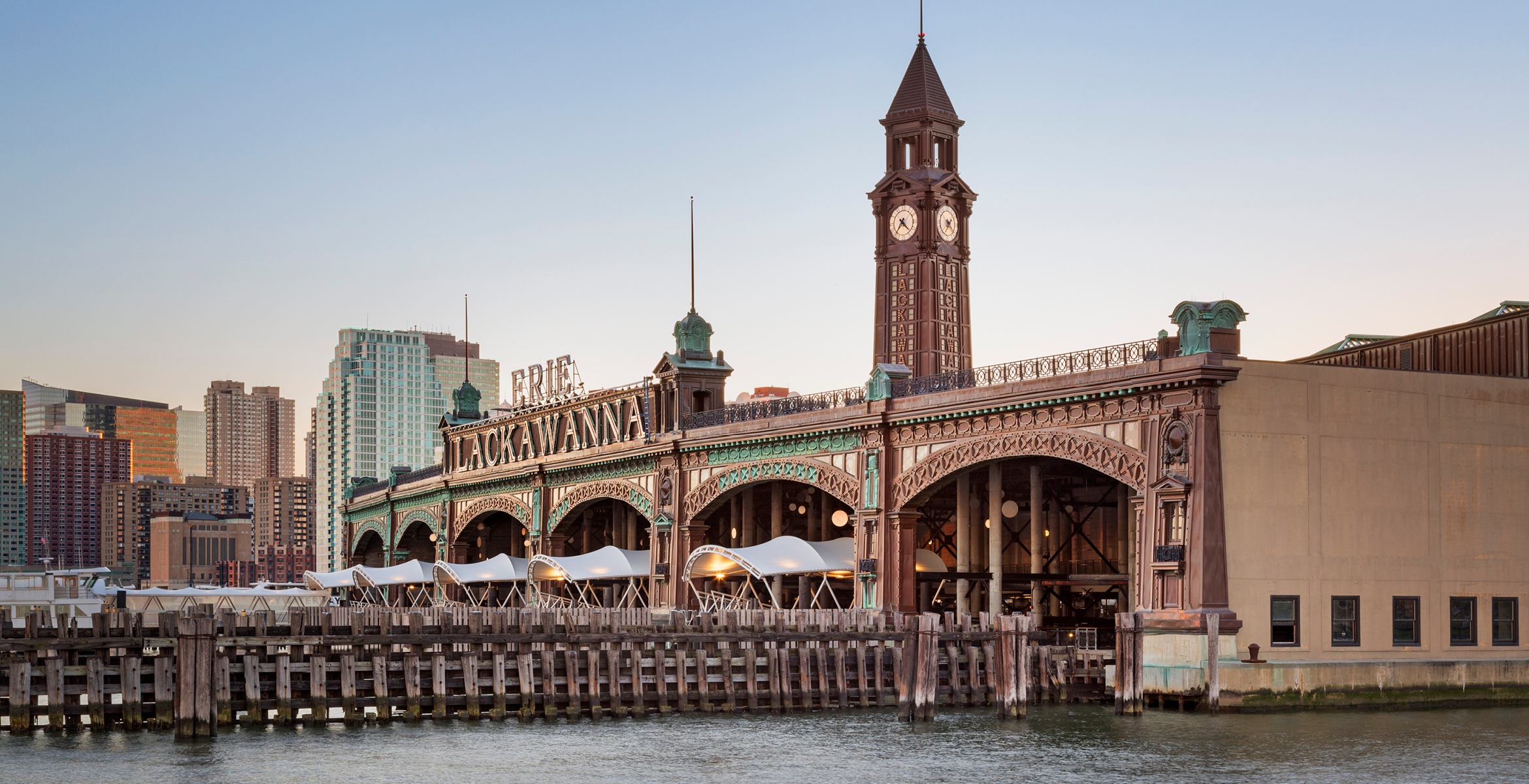 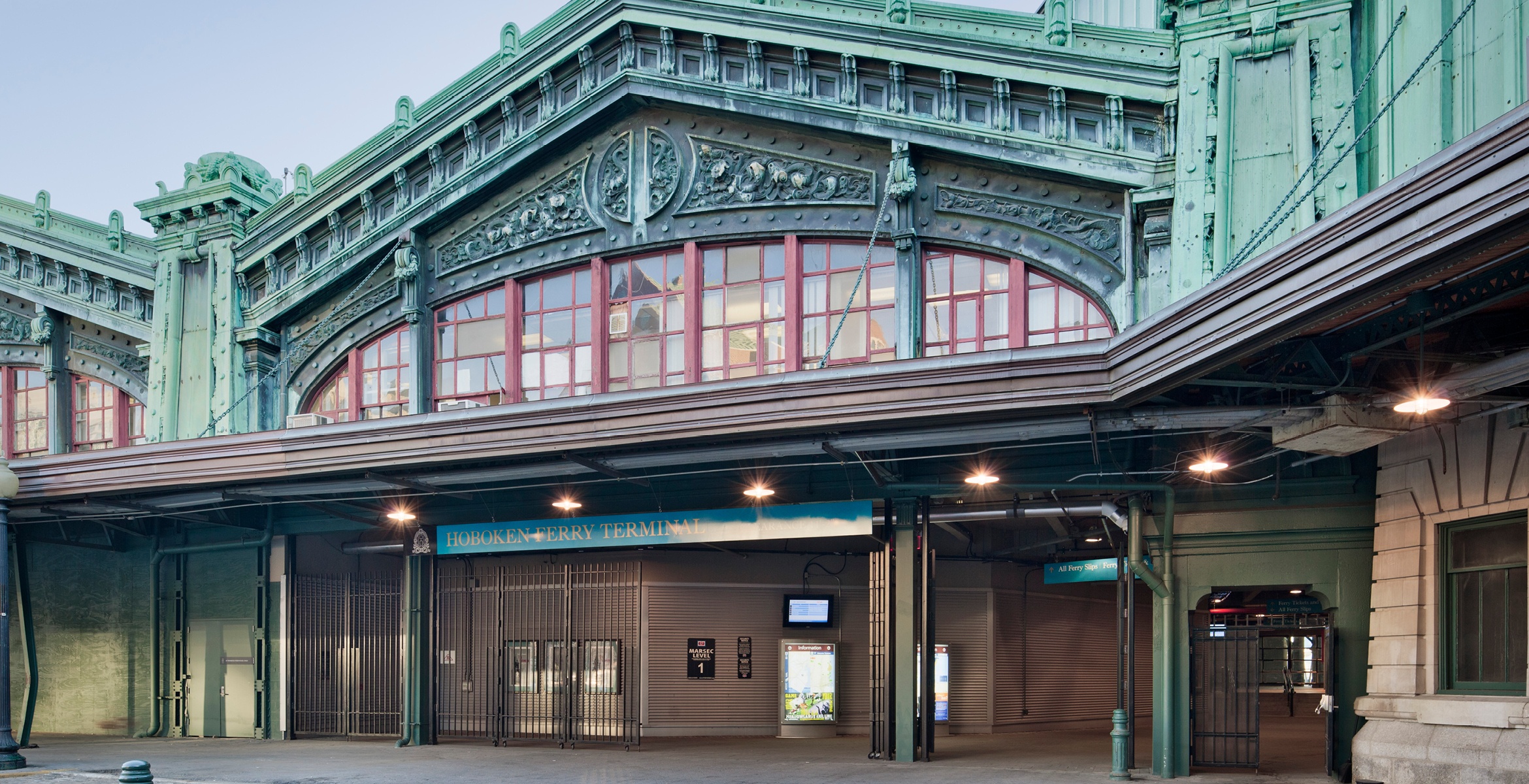 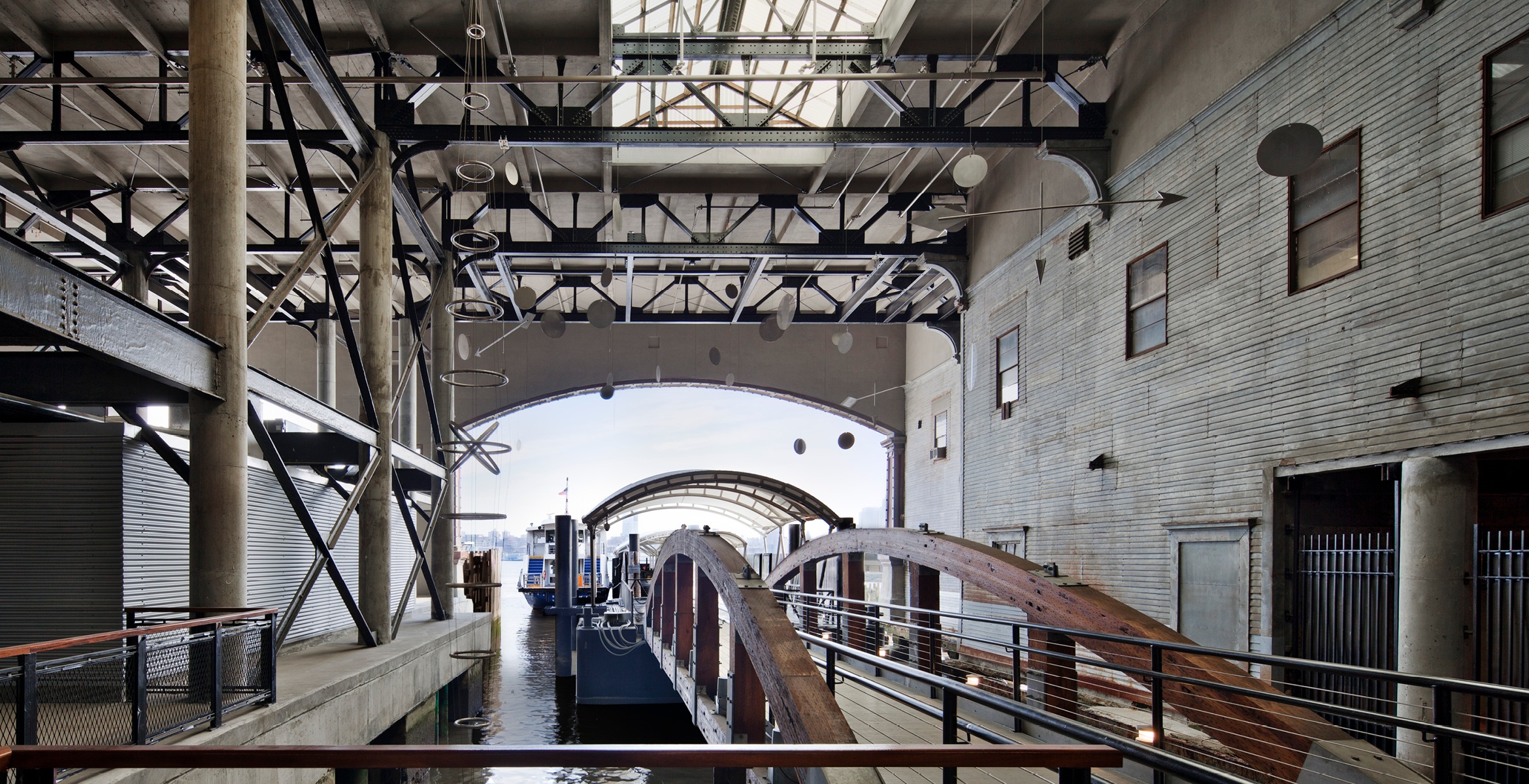 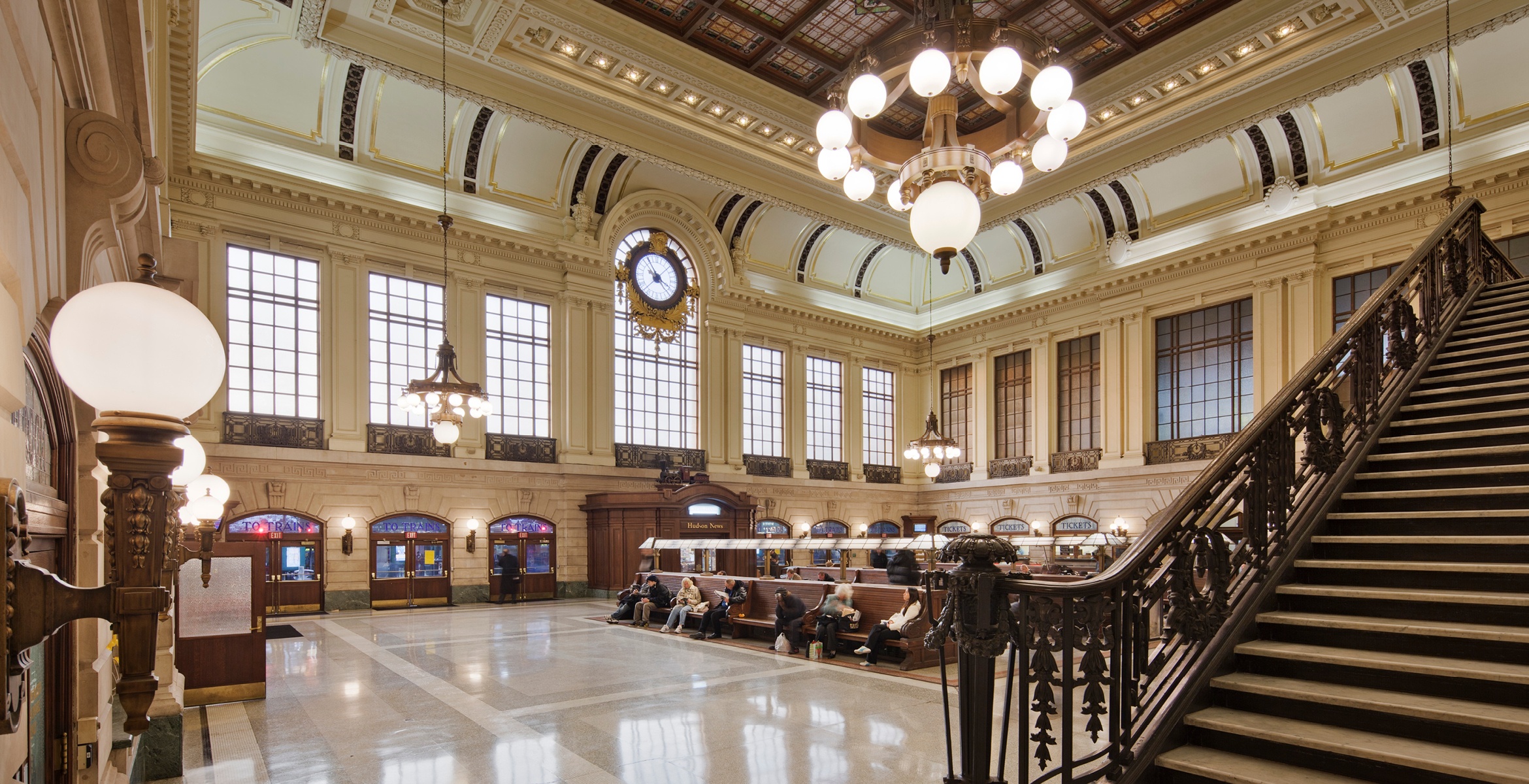 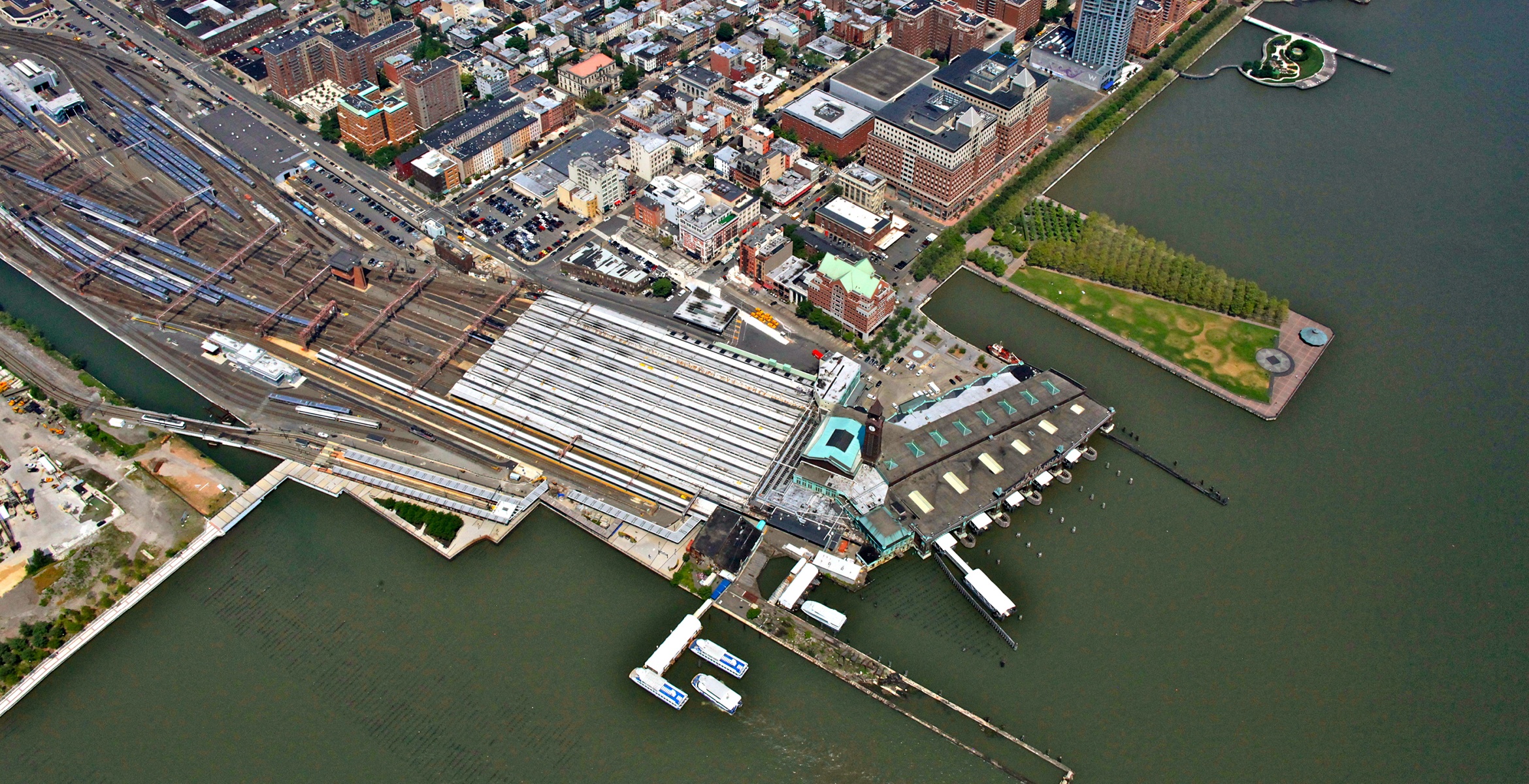 The STV-led team also prepared design-build documents for a reconstruction of the terminal’s historic 225-foot-high clock tower. STV provided mechanical, plumbing, fire protection, electrical, communications, security and industrial engineering design services for these projects. The facility officially reopened to the public in December 2011. For the first time in nearly 45 years, ferry service is again operating out of the historic slips at the Hoboken Ferry Terminal.

Teaming Up for a Historic Effort in Hoboken