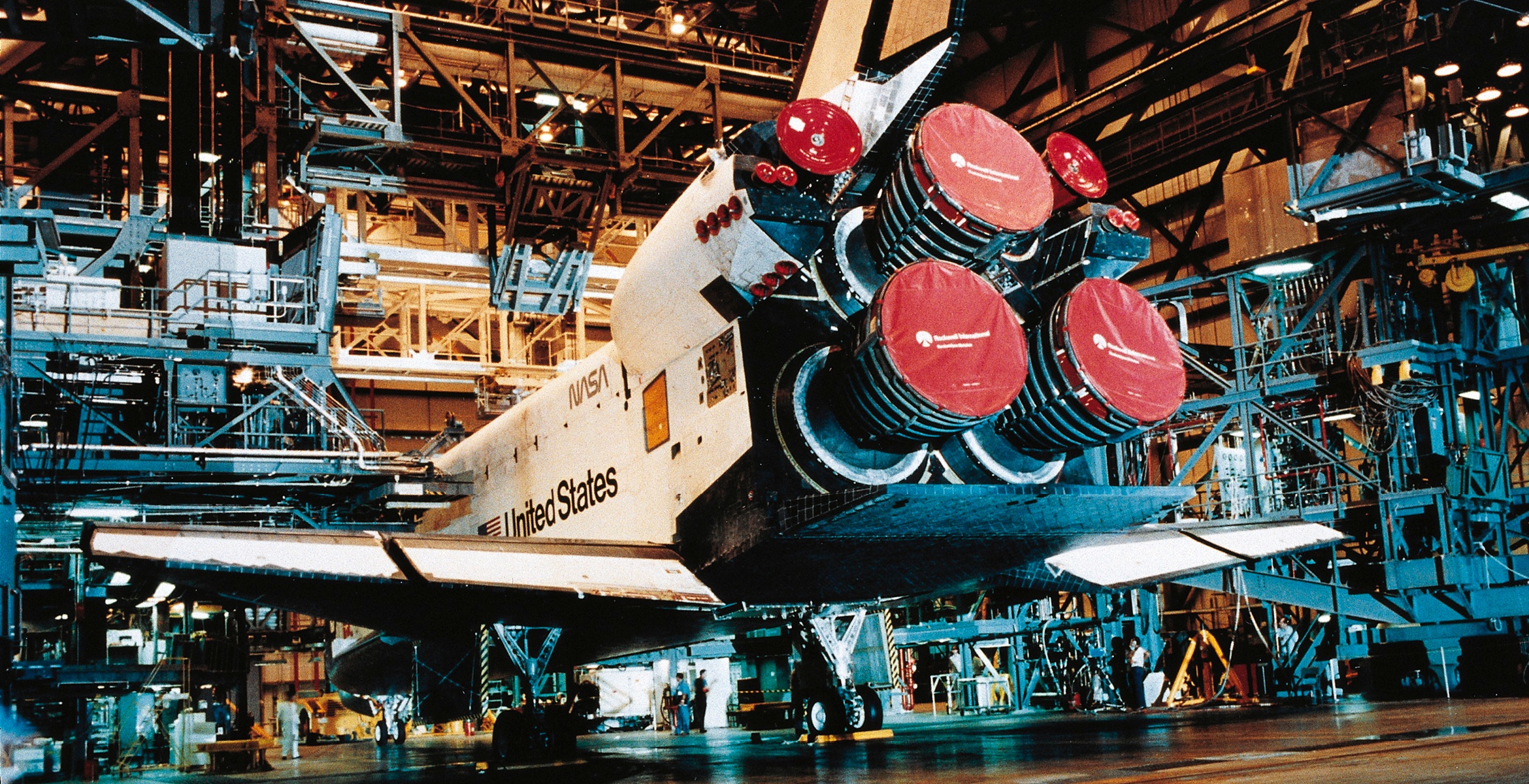 As part of NASA’s goals of transforming Kennedy Space Center into a state-of-the-art airport capable of servicing and supporting its space shuttle program, STV performed a range of multidisciplinary design services for the first-of-a-kind Space Shutter Orbiter Processing Facility (OPF). The OPF is one of the most sophisticated and complex aircraft maintenance hangars in the world, capable of accommodating two shuttle orbiters simultaneously within the facility’s 29,000 square-foot hangar bay.

Because the orbiter was a “no-step aircraft” that could not be stepped or leaned on, the OPF features a series of extensible platforms that reach within four inches of the shuttle, enabling workers to replace the crucial heat-resistant without stepping onto the orbiter. Adding even more complexity to the design was the fact that STV designed these platforms while the design of the shuttle itself was ongoing.

Back to All Projects
Life Science & Laboratories