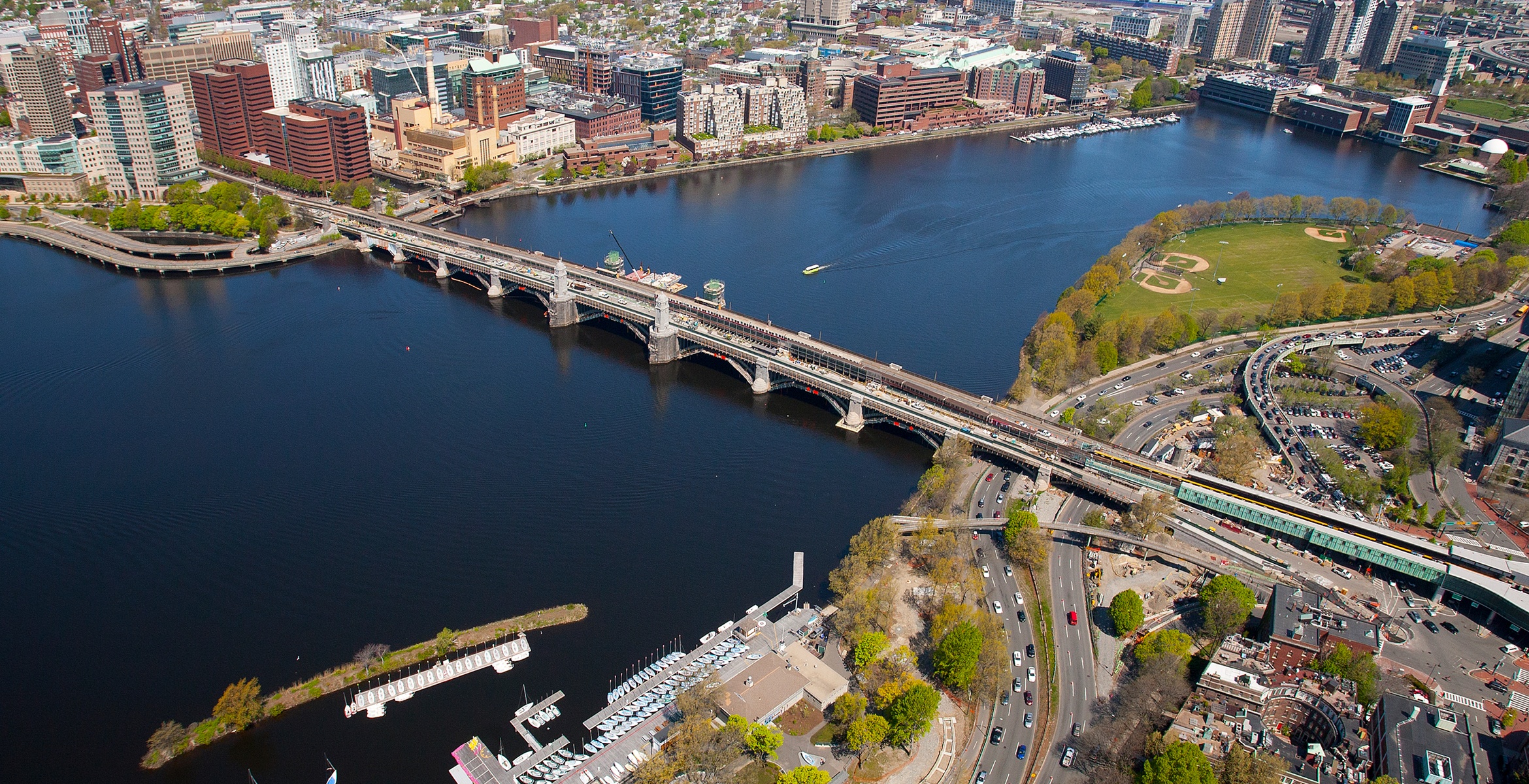 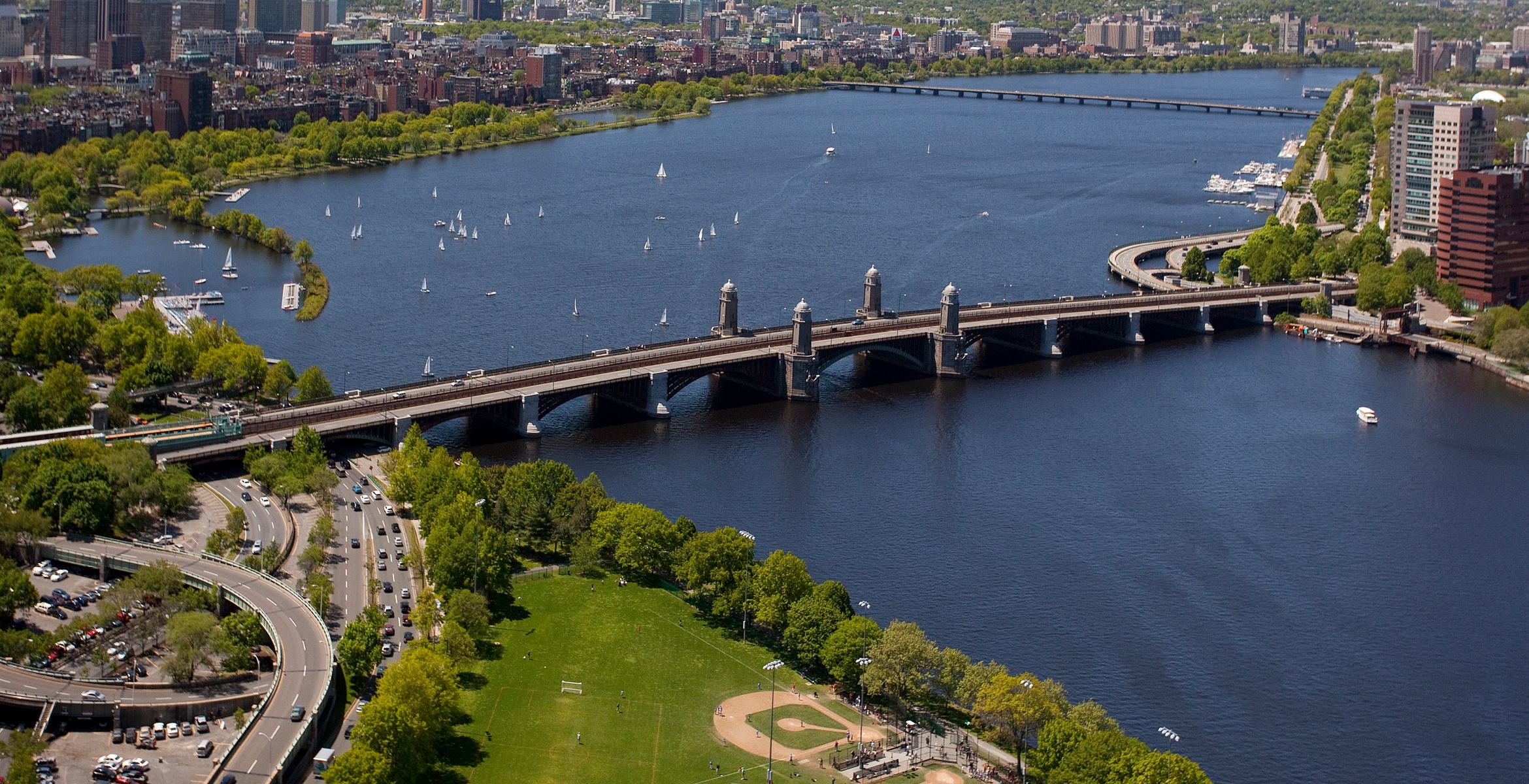 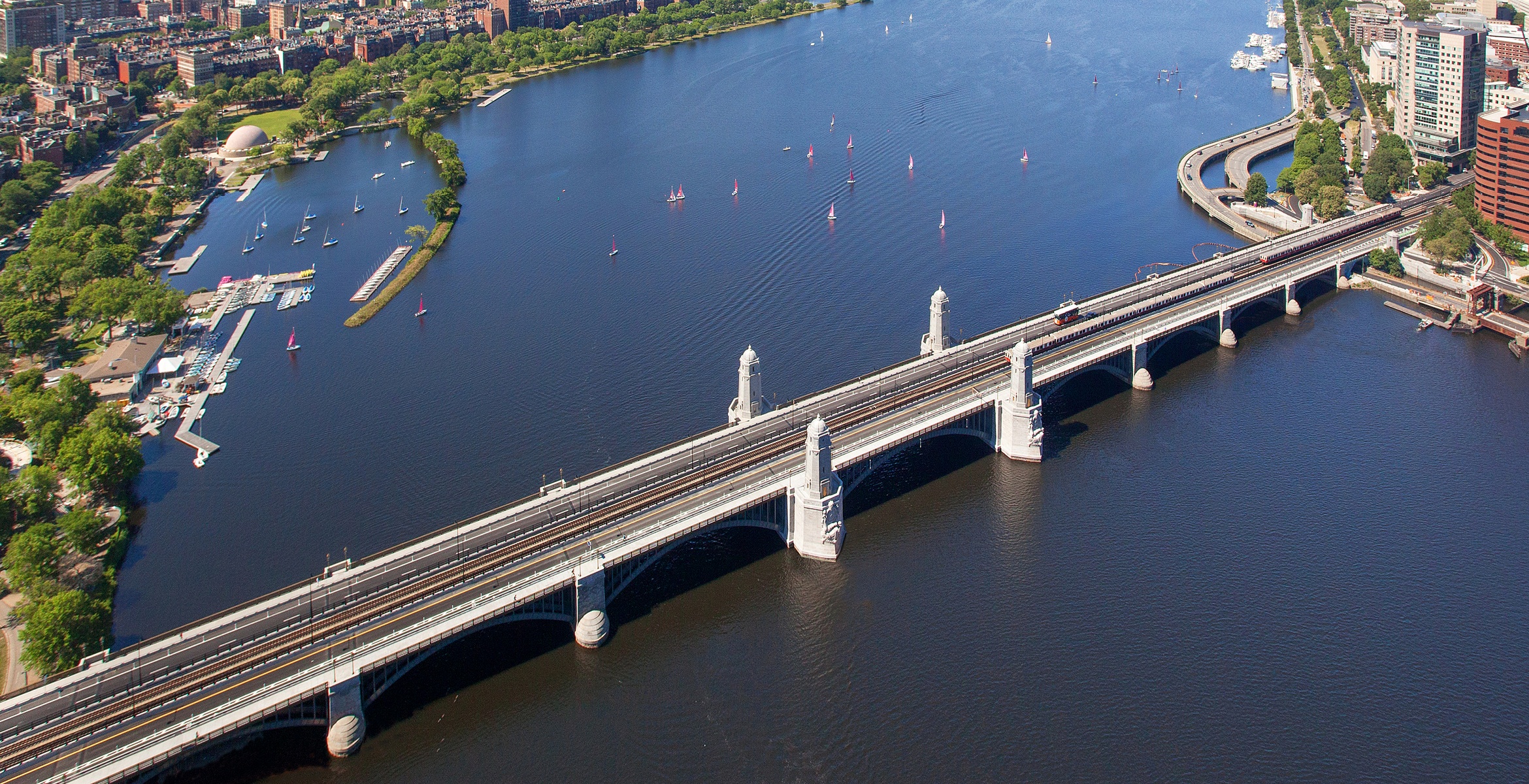 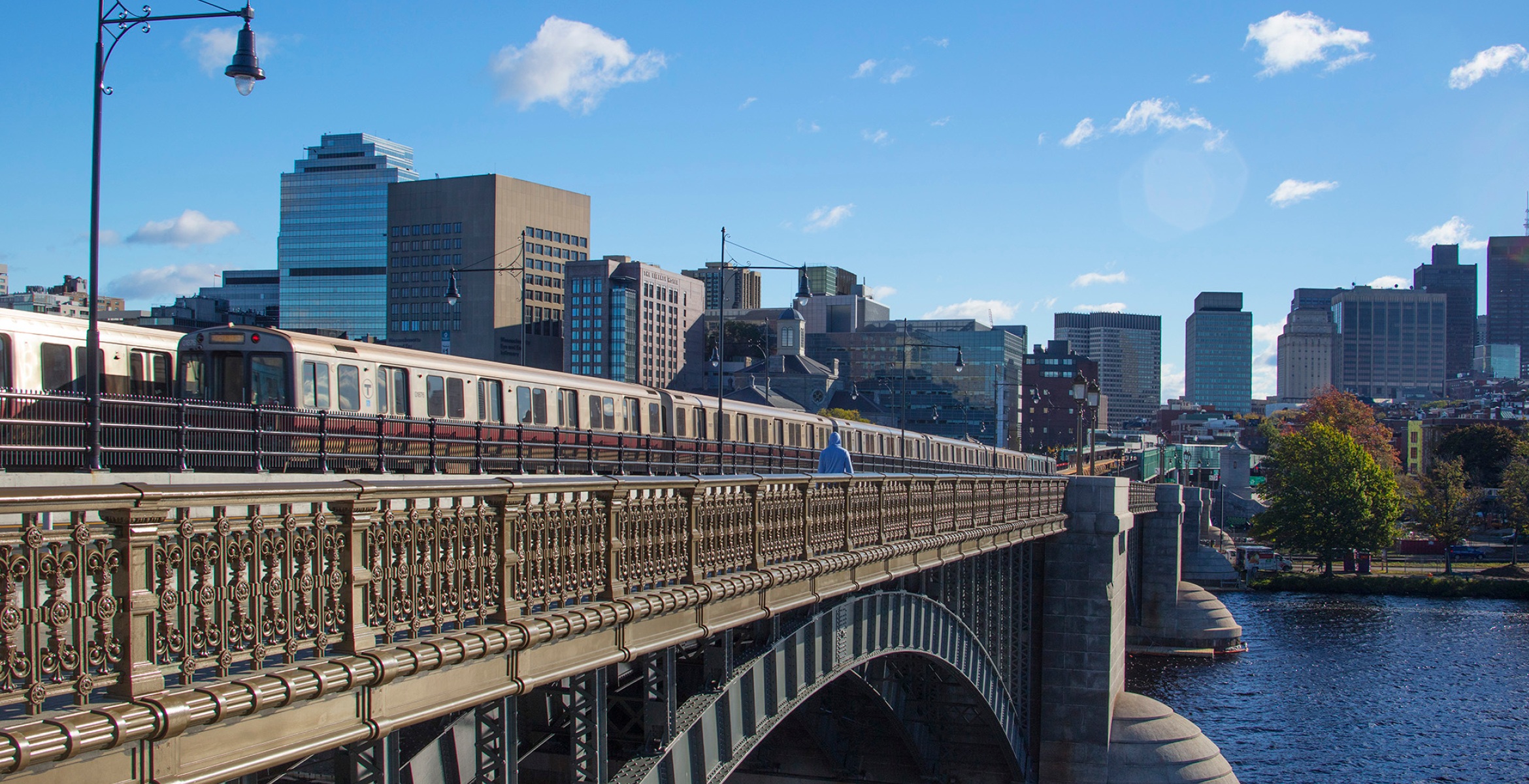 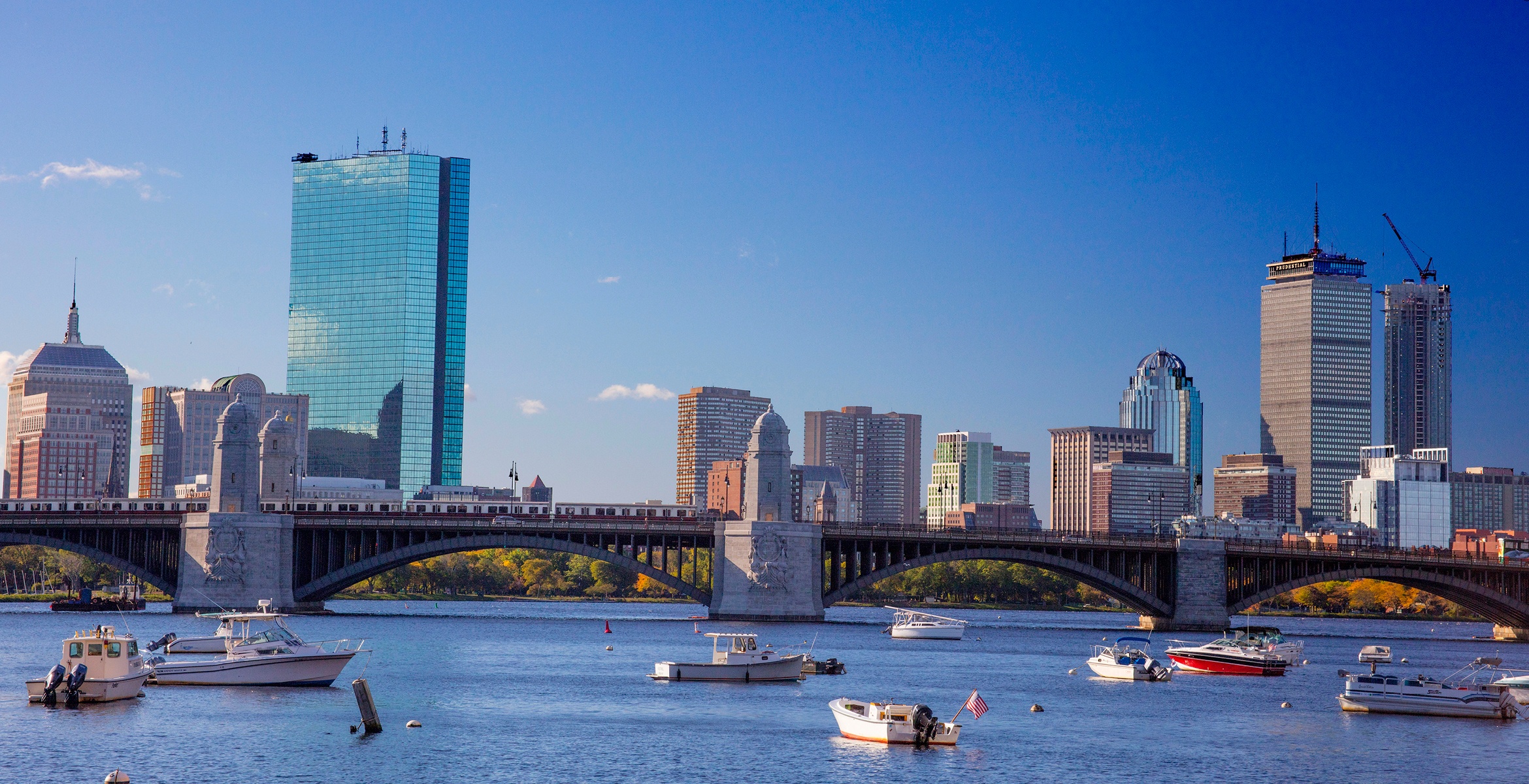 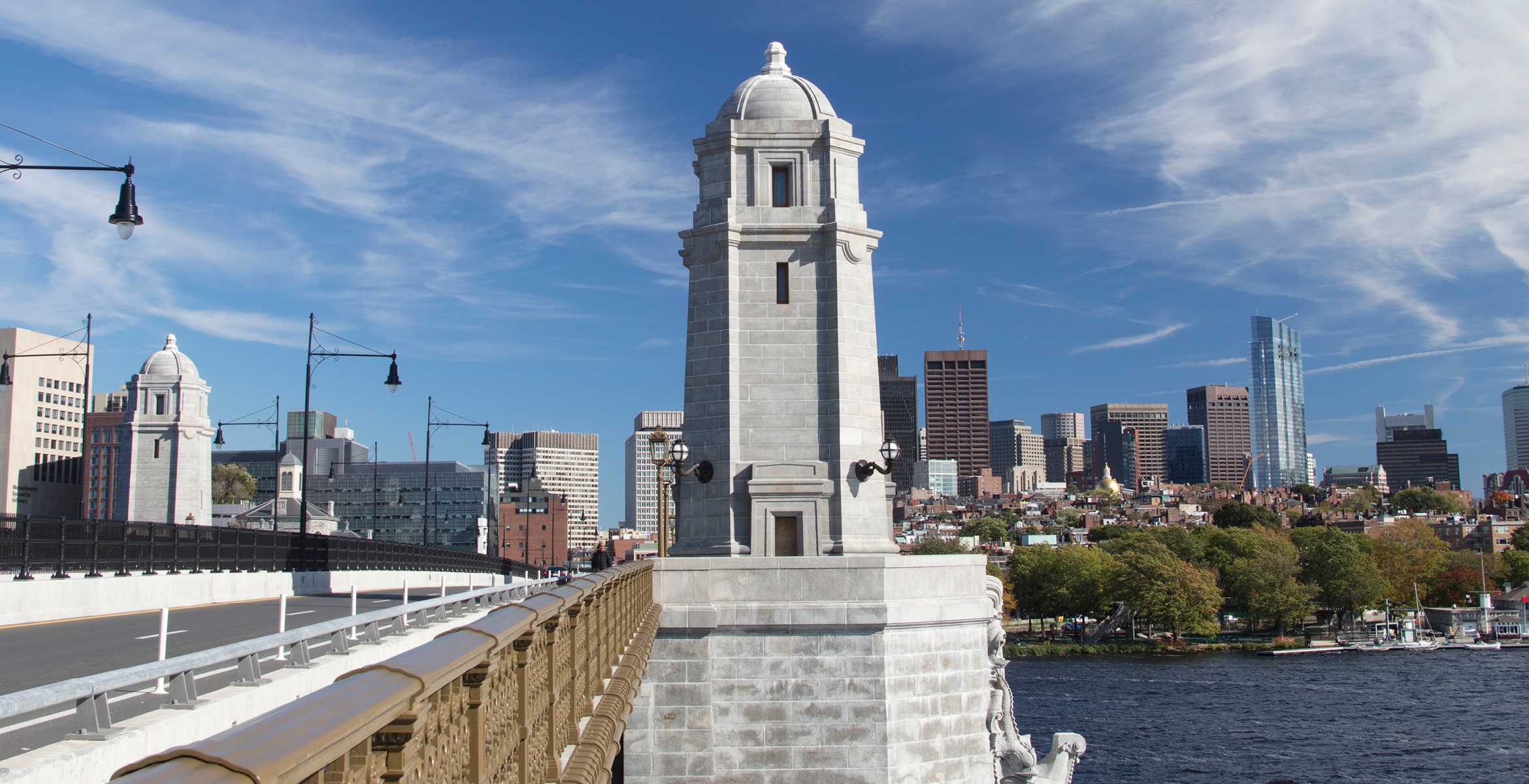 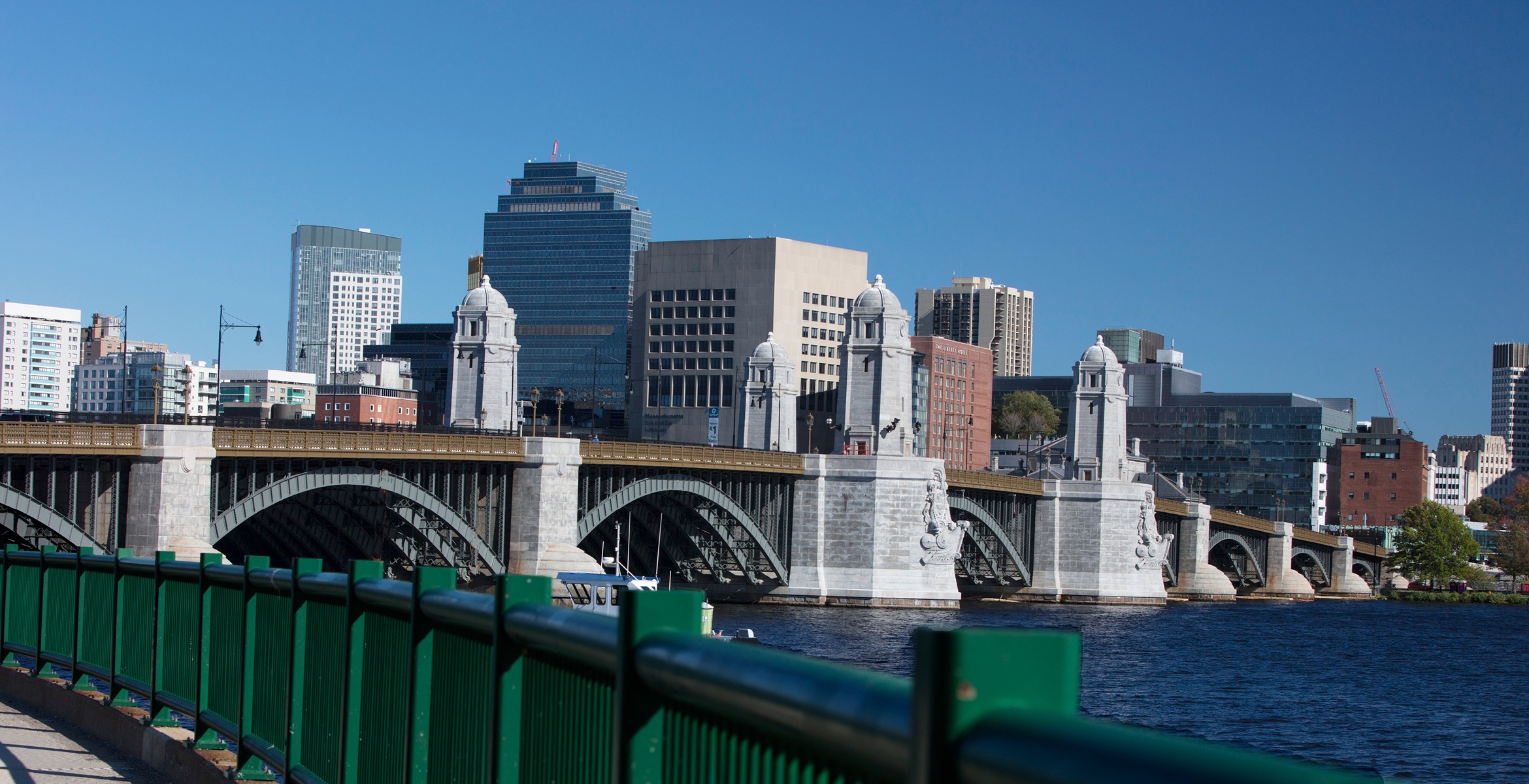 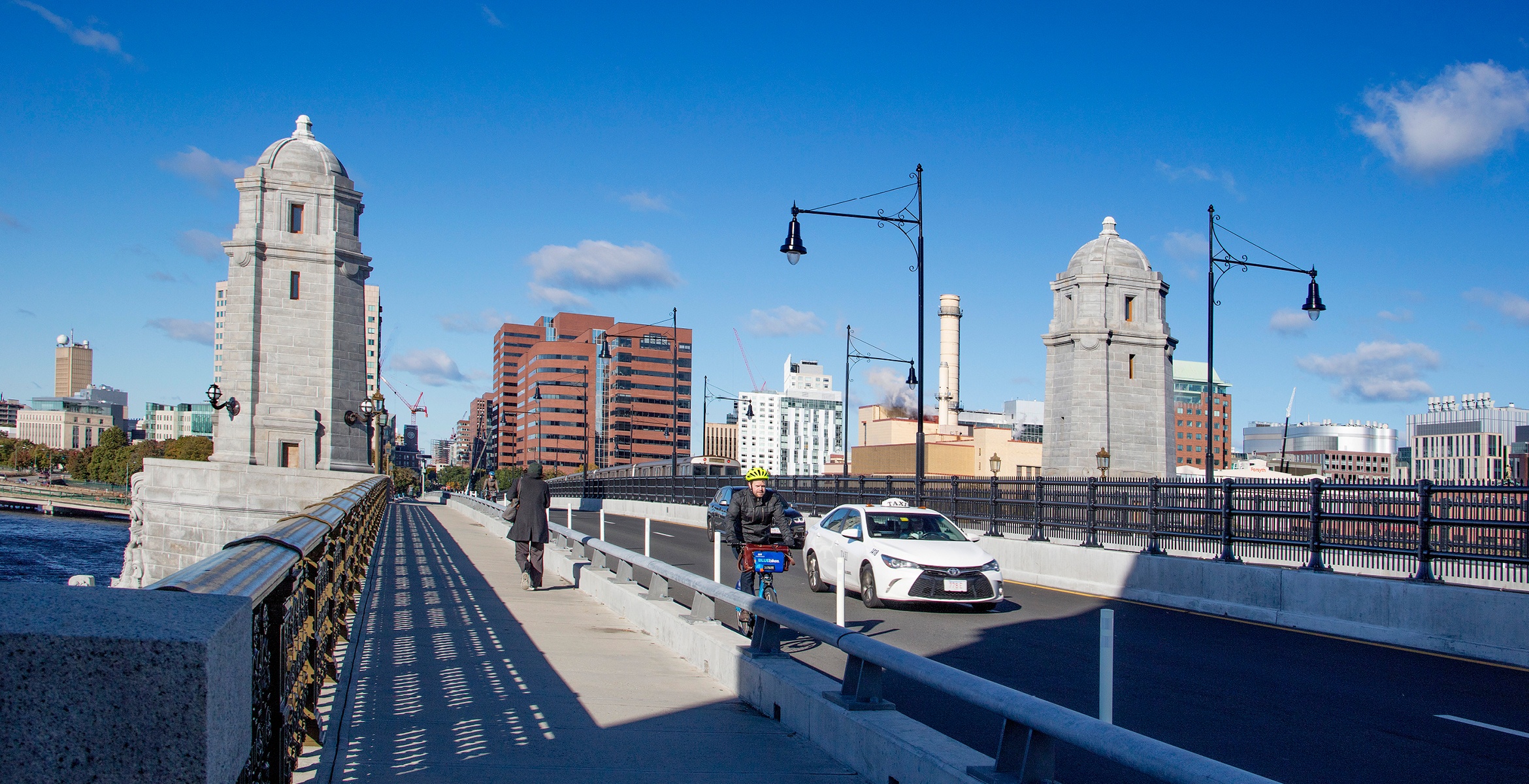 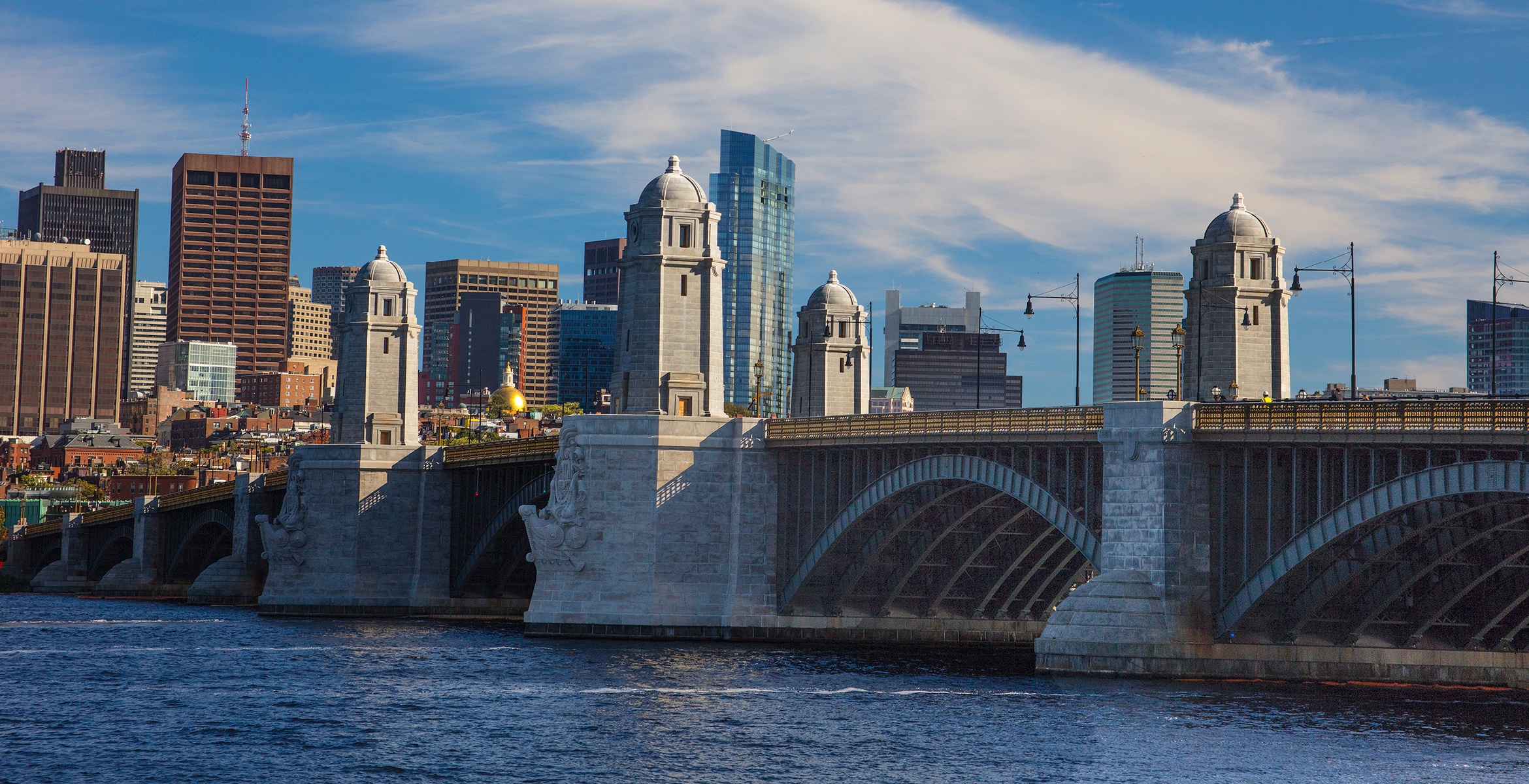 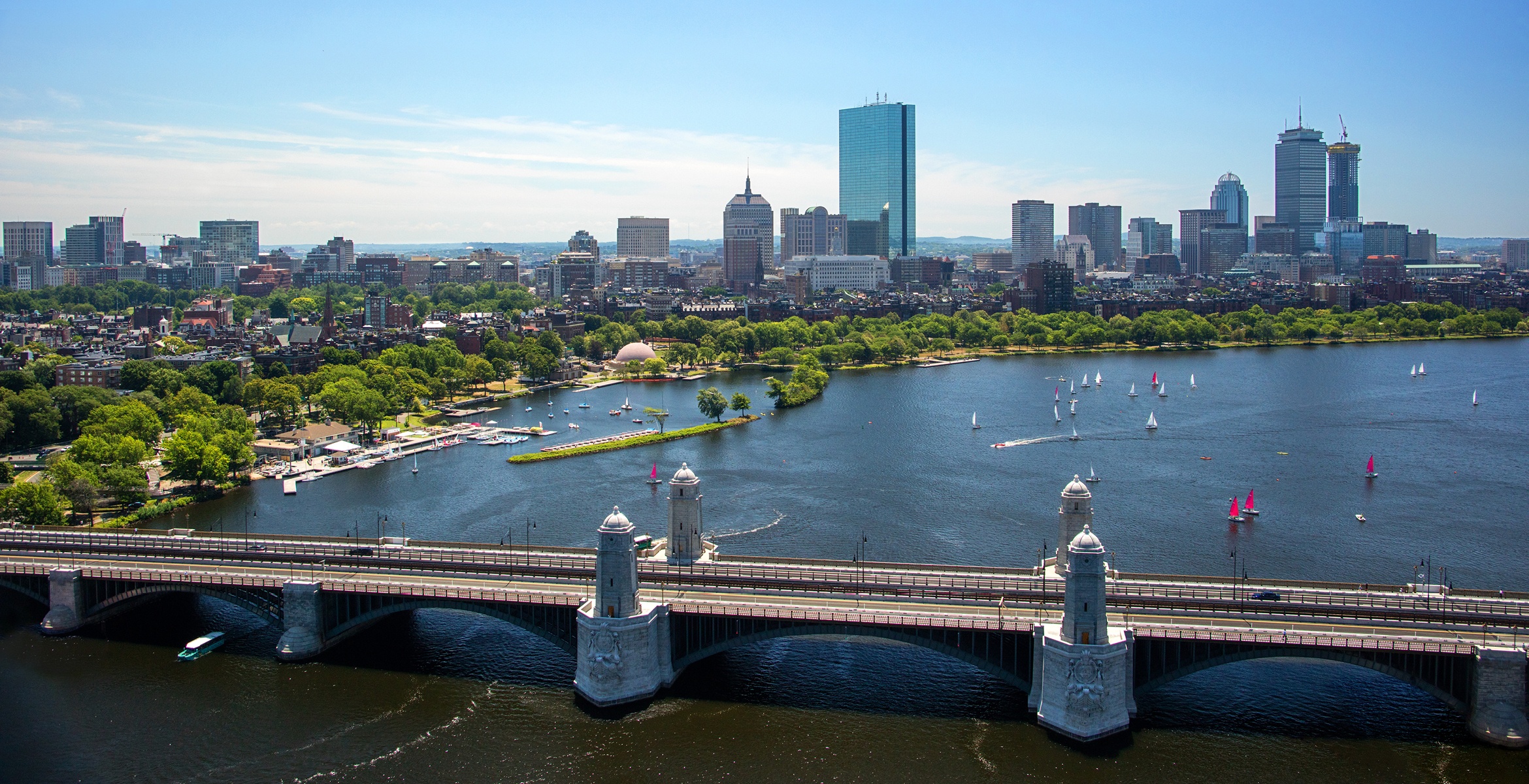 Considered one of the most historically significant bridges in Massachusetts, the Longfellow Bridge connecting Boston and Cambridge has been restored to its original architectural grandeur while adapting to meet 21st century transportation demands. Known for its distinctive granite piers and towers that give the structure its local moniker as the “Salt and Pepper Bridge,” the Longfellow carries both Route 3 and the Massachusetts Bay Transportation Authority’s Red Line subway over the Charles River. After more than a century of service, the bridge had widespread deterioration of its arches, columns, ornate masonry and metal casting features and was in need of repairs to improve its structural integrity.

STV served as the lead designer as part of a design-build team for the $306.5 million rehabilitation. It is now fully AASHTO compliant with three vehicle lanes, two bicycle lanes and wider ADA-compliant sidewalks. The Red Line’s center tracks were improved with new traction power, communications and signals modifications. The firm also provided construction support services to maintain the historic integrity of the span with careful consideration for the reconstruction of the four 58-foot masonry towers that flank the bridge’s center span.