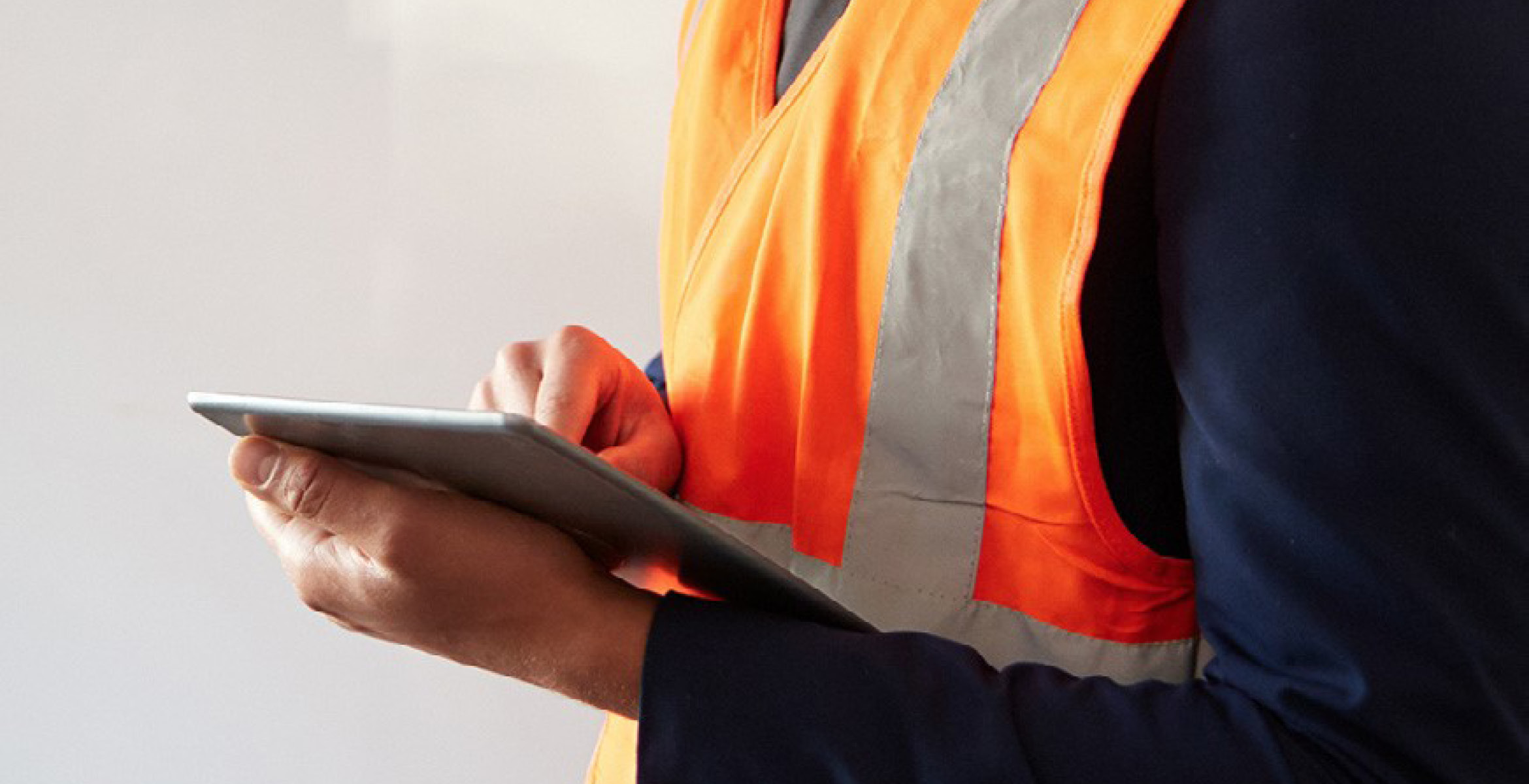 Approximately every five years, the Massachusetts School Building Authority (MSBA) commissions a comprehensive statewide inventory of its school building conditions so that it has up-to-date and accurate information that is used for prioritizing repairs and improvements. STV has been supporting these efforts by providing inspection and evaluation services since 2007. In its most recent contract with the MSBA, STV helped to train assessors, who digitally recorded their observations of on tablets of all 1,420 elementary, middle, high, and vocational school buildings under the authority’s jurisdiction. The compiled data was then inputted into a report describing the findings of the statewide assessment and released to the public. The entire process – which also included interviews with school administrators and Massachusetts officials – was conducted in four months.