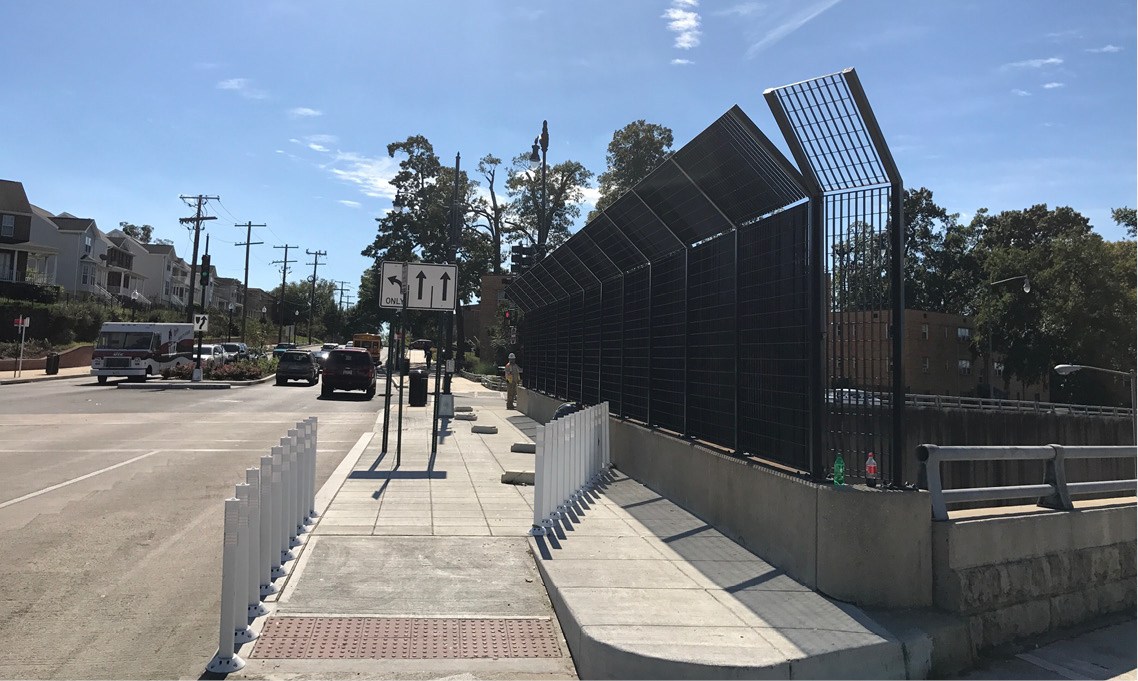 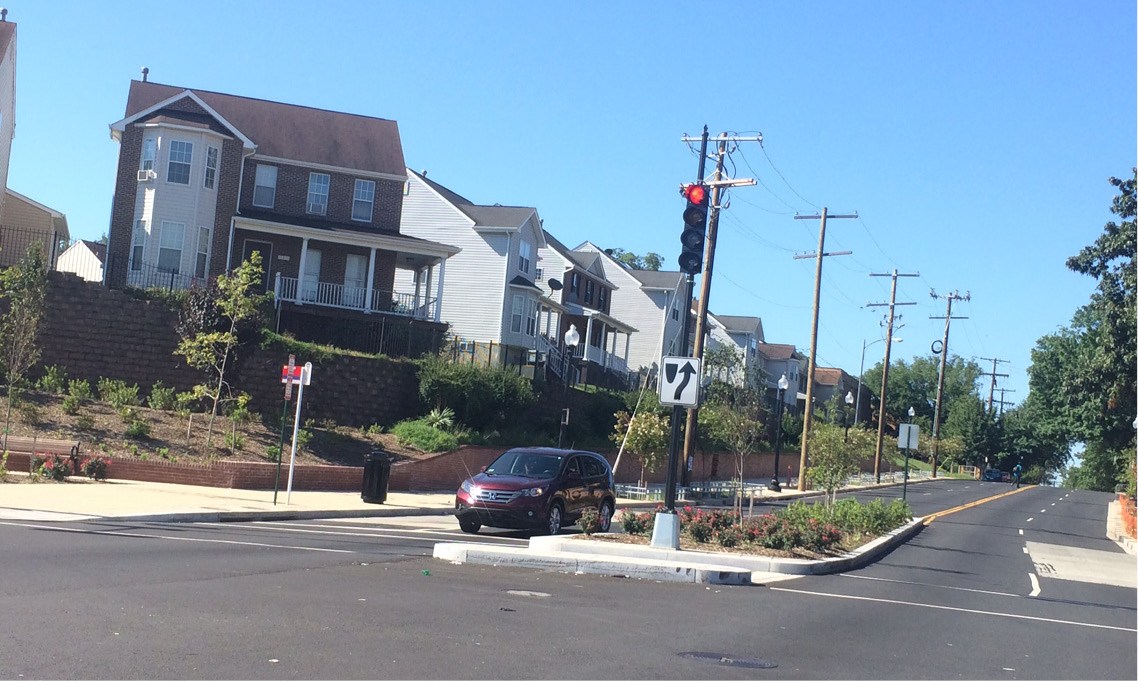 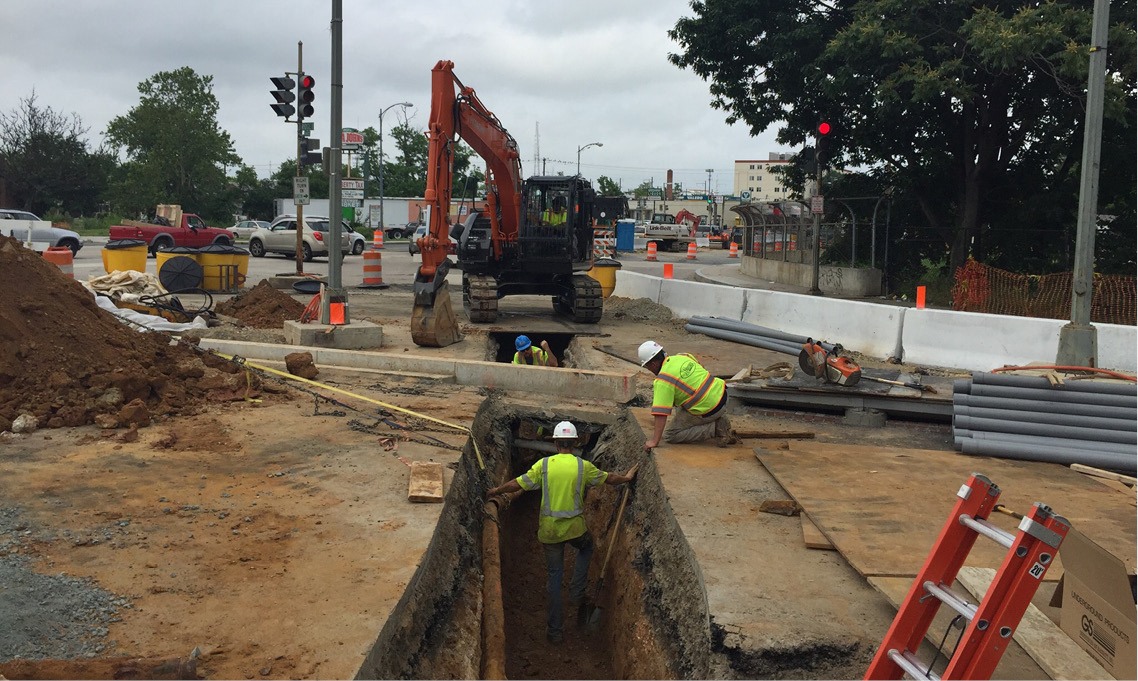 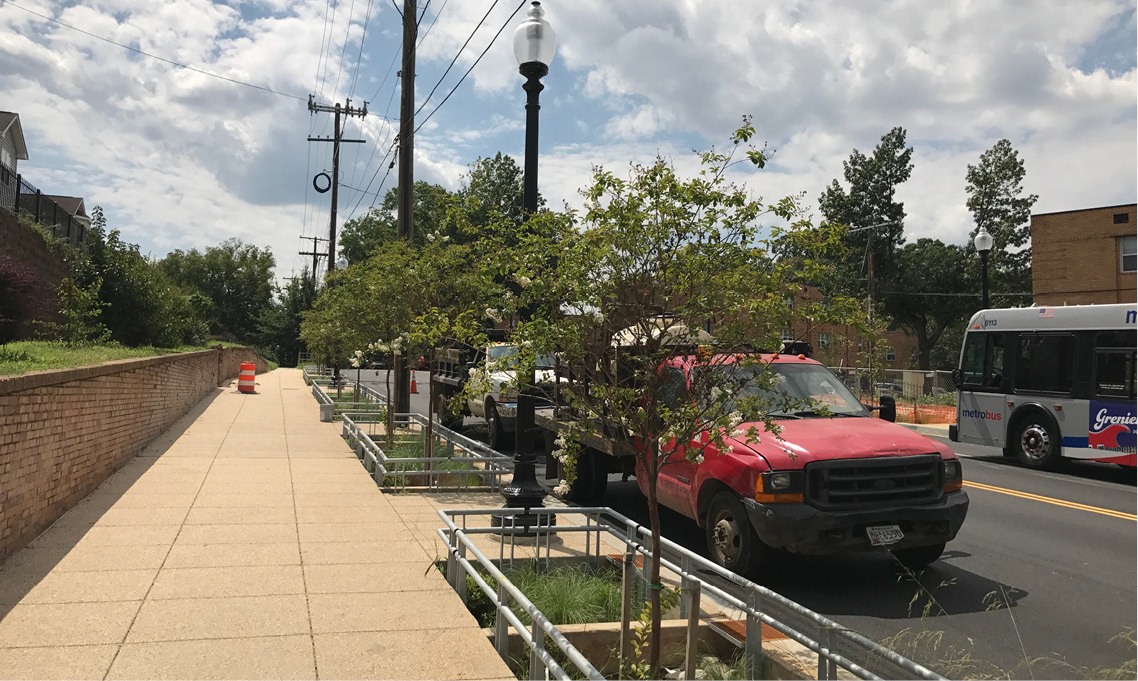 After a particularly severe winter, the District Department of Transportation (DDOT) initiated a citywide program to patch thousands of potholes and make general structural and aesthetic improvements to the capital’s roadway infrastructure. STV was tasked by DDOT with performing construction management and construction engineering inspection services of various improvements to Minnesota Avenue, stretching between A Street, S.E., and Benning Road. STV’s scope of work included overseeing the removal and replacement of existing sidewalks, curbs and gutters along the roadway.

Over the course of construction, STV and the construction team encountered a number of challenges involving utility operations. When some unforeseen circumstances were discovered regarding needed repair’s for the District’s emergency feeder line, which was owned by the Pepco utility company, STV assumed control of all of the project’s utility coordination efforts, allowing the general contractor to move forward with the primary construction program. This arrangement ultimately saved significant time for the client and the general contractor.