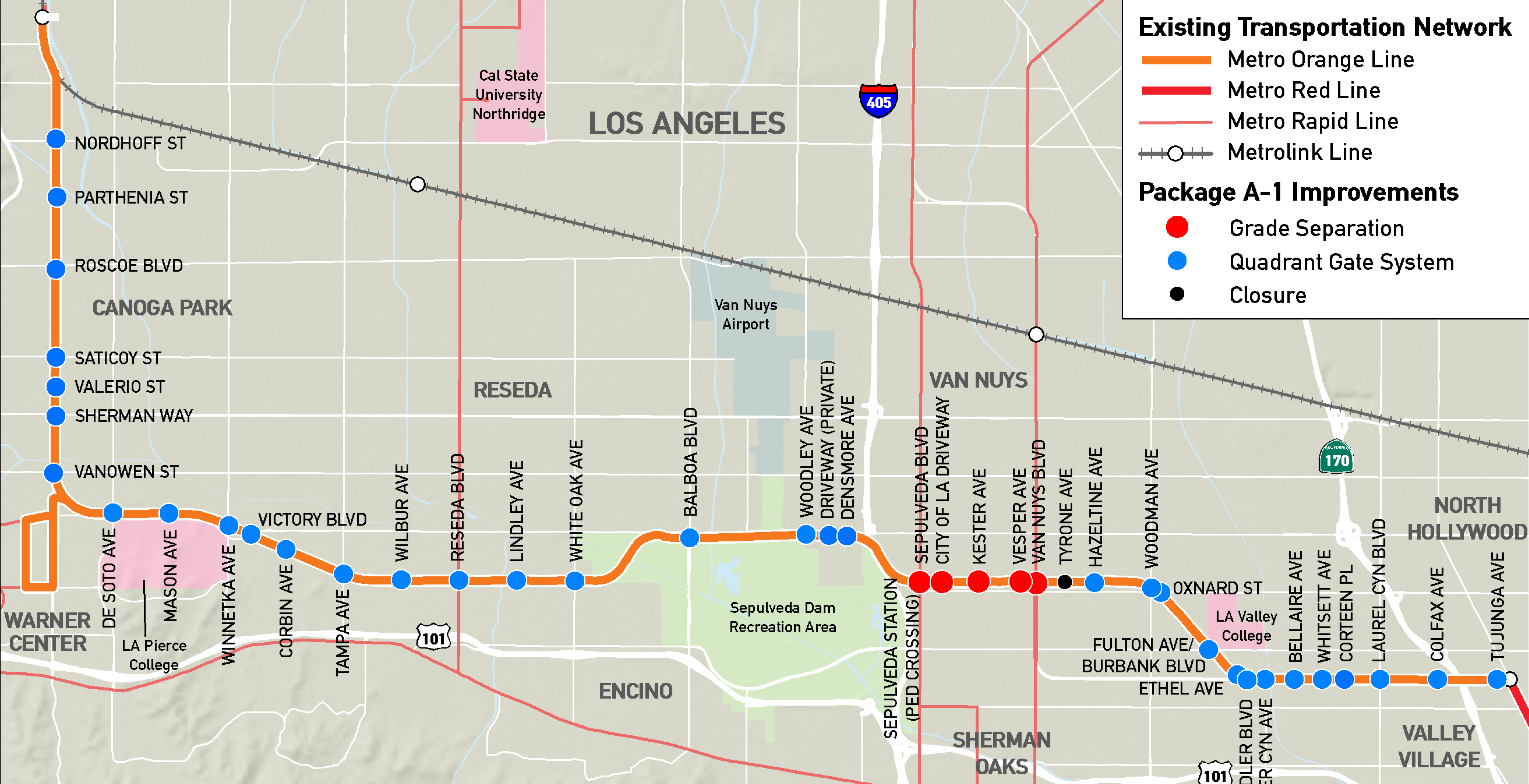 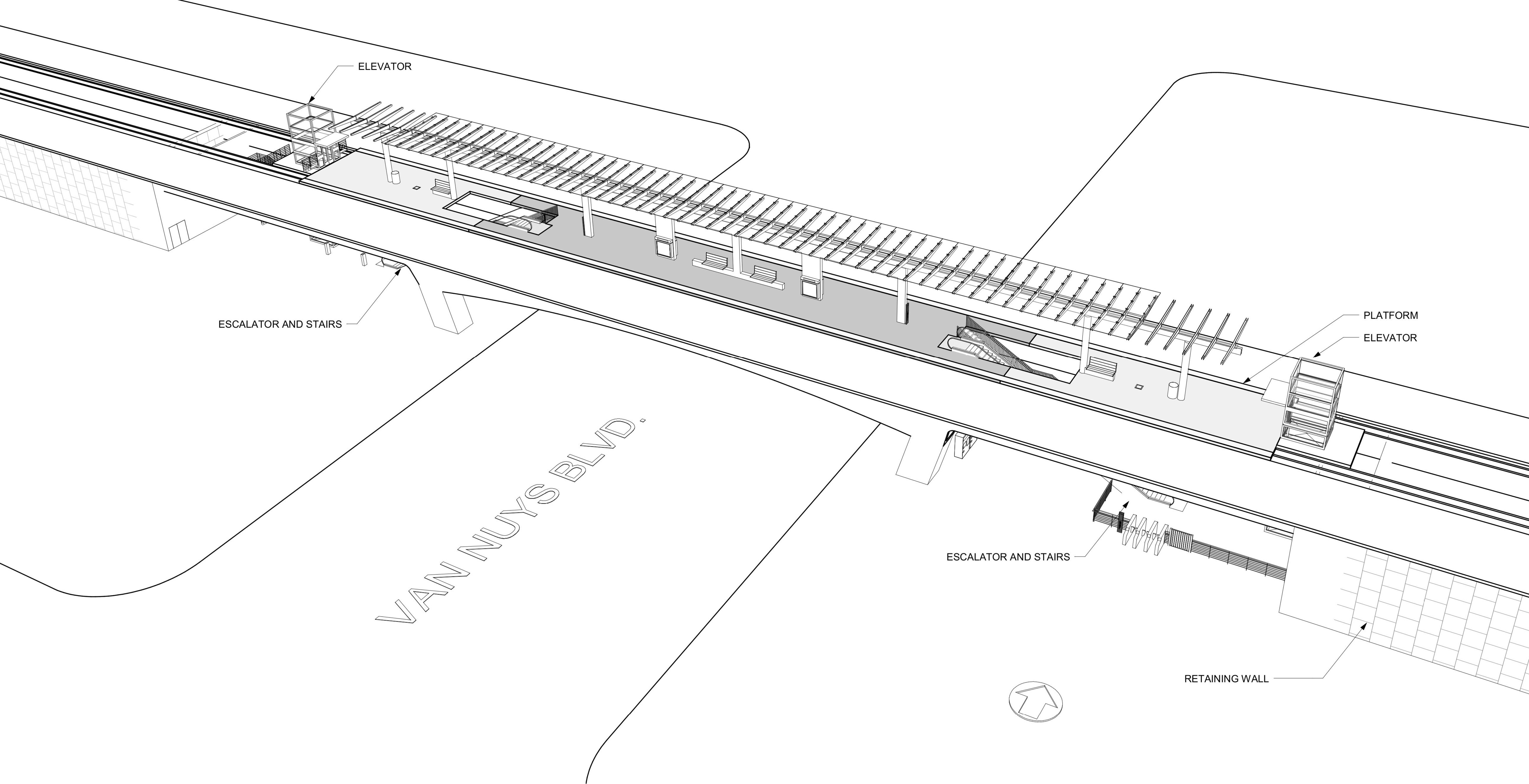 As part of this program, STV performed alternatives analyses and delivered conceptual design plans for busway grade separations, at three major streets: Reseda Boulevard, Sepulveda Boulevard, and Van Nuys Boulevard.  Each of these streets also have the potential for future conversion to light rail. STV looked at potential impacts that improvements would have on local streets, bicycle lanes, and pedestrian paths.

As a result of this study, Metro ultimately selected the implementation of elevated grade separated crossings and stations at Van Nuys and Sepulveda Boulevards as the preferred alternative for the project.