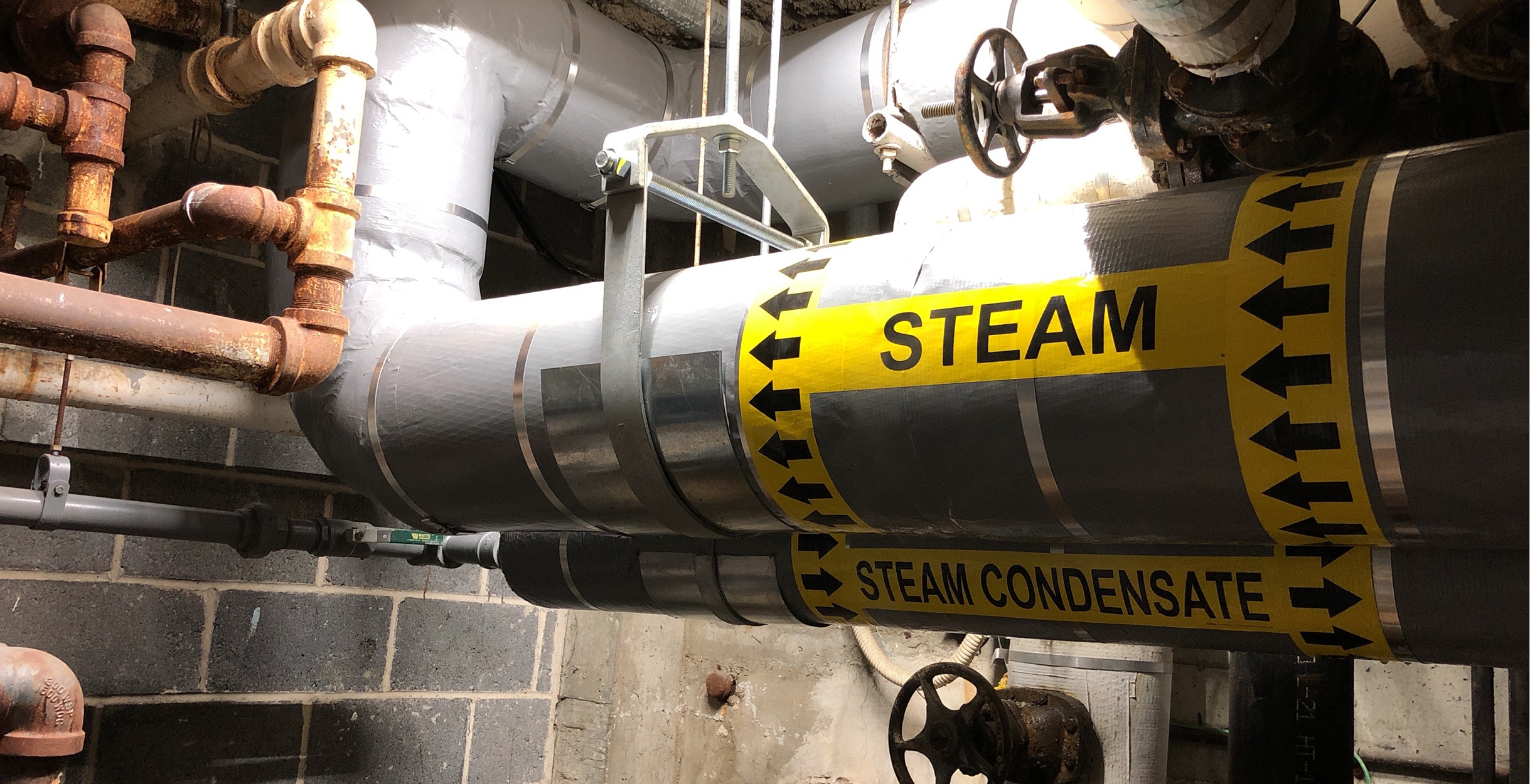 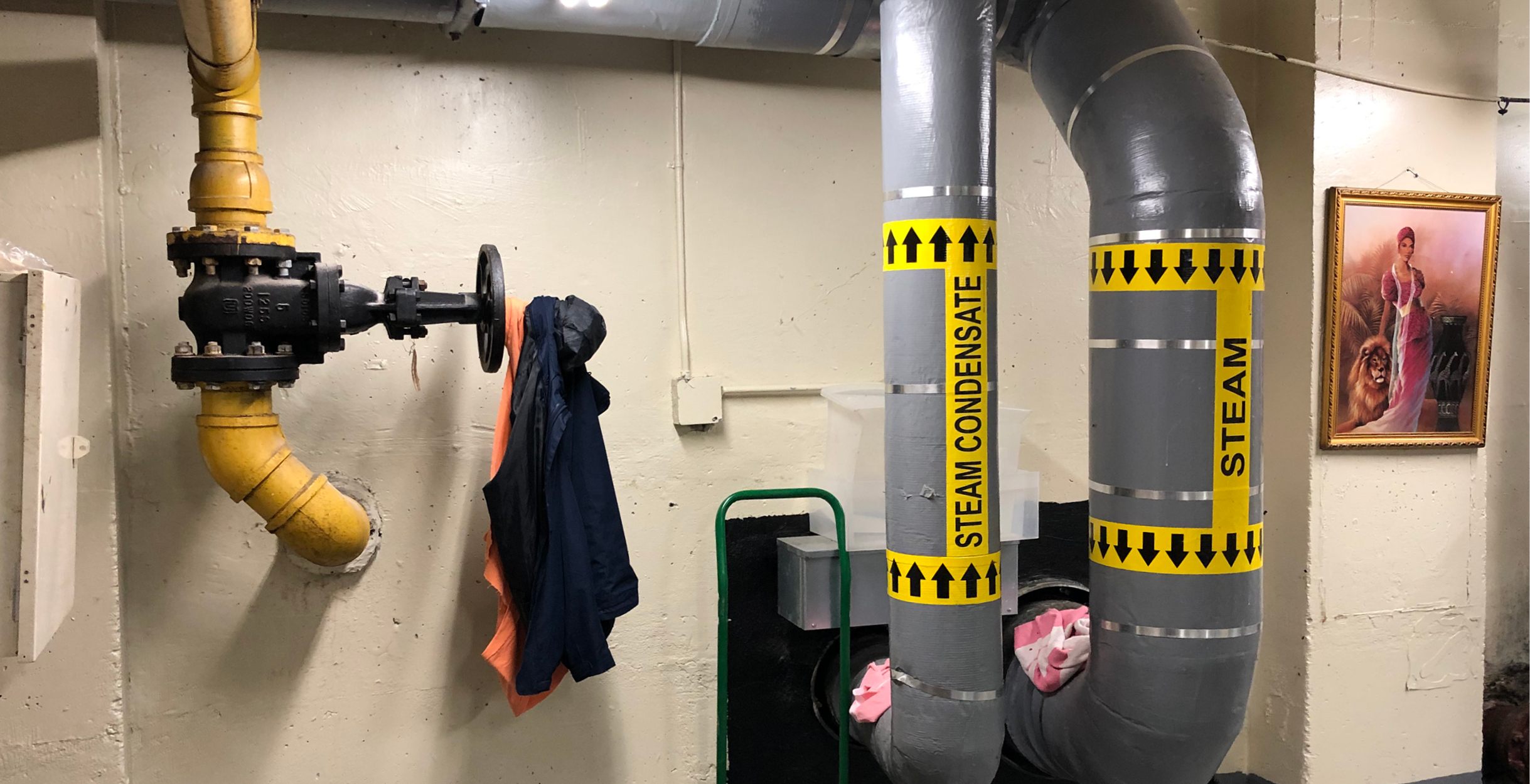 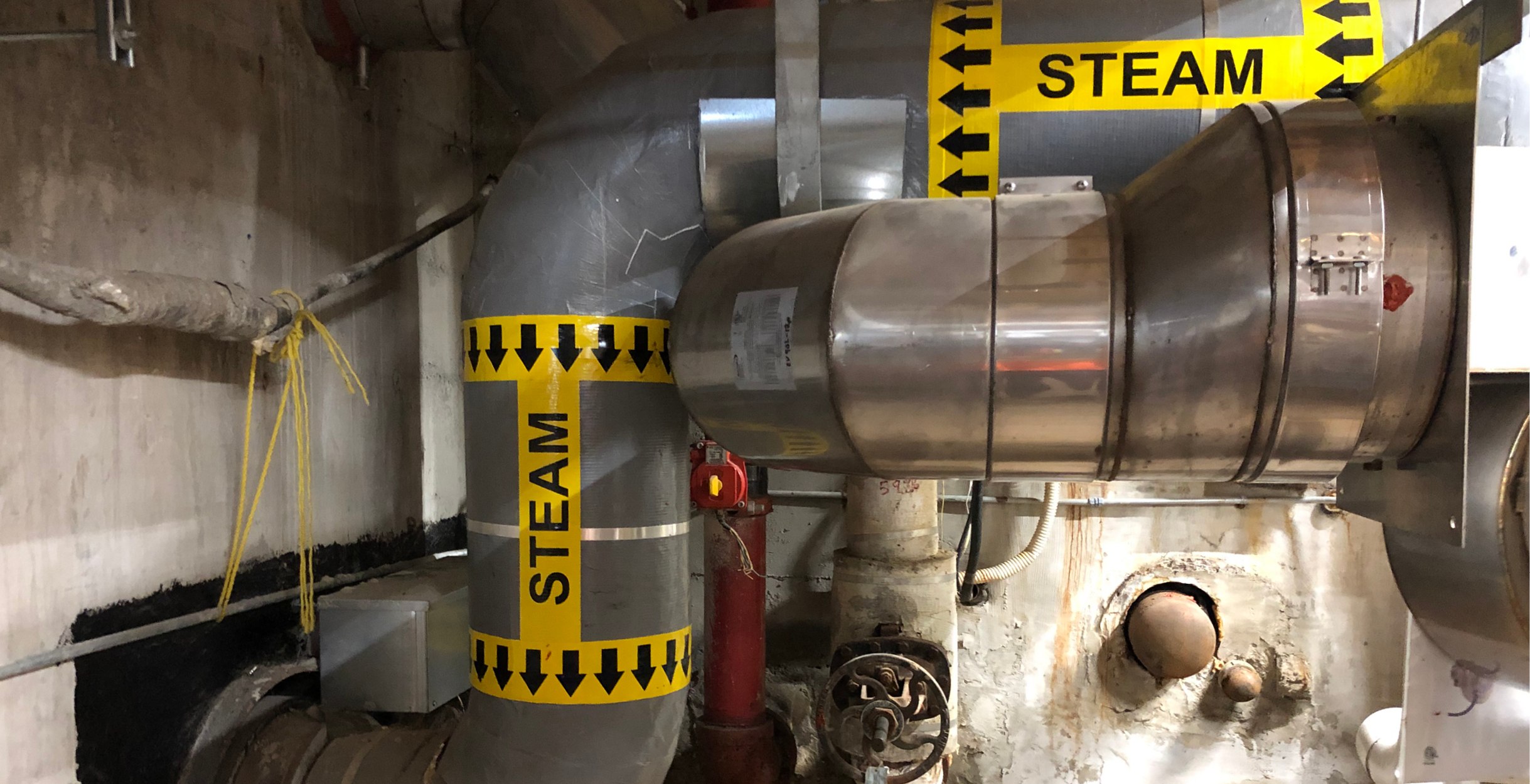 Originally built in 1962, the Robert A. Taft Houses in East Harlem consists of nine, 19-story buildings and 1,470 unites. As part of the New York City Housing Authority’s (NYCHA) larger “Transformation Plan,” the complex’s underground steam and condensate piping system – which has not been replace since the buildings original opened – were upgraded to address numerous leaks in the heating distribution system.

NYCHA contracted with STV to perform a range of construction management services for this $9.8 million program. STV’s team a core project in the authority’s larger “Transformation Plan.” Our construction management team managed coordination among the client, project team and other stakeholders in monitoring project progress for cost, quality, performance, scheduling, and risk.

As part of this project, eight new trenches were constructed to install new steam, condensate pipes and electrical conduits throughout the development to address numerous leaks in the heating distribution system. The end result is a heating system that will enhance the quality of life for NYCHA residents.

Back to All Projects
Residential, Retail & Hospitality