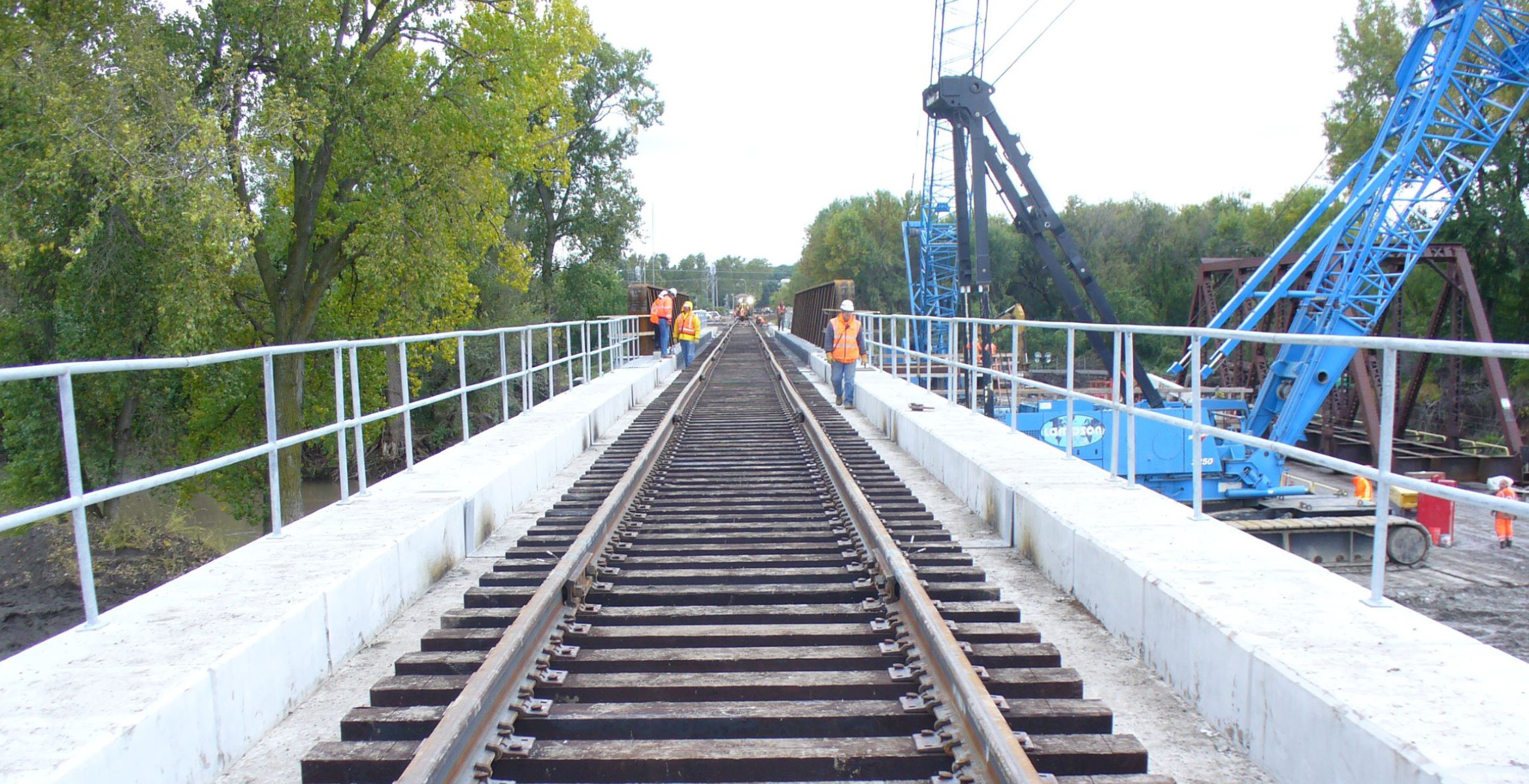 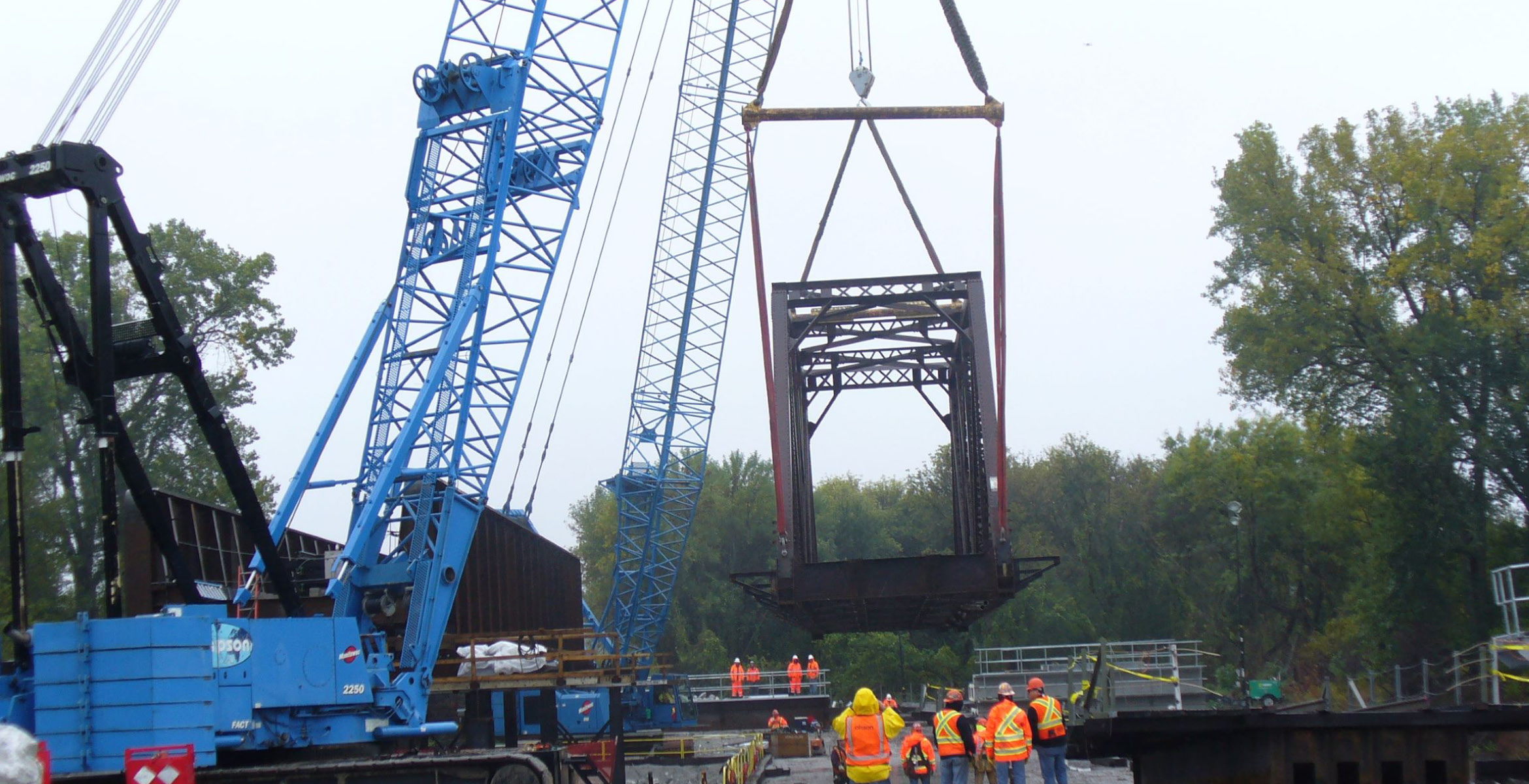 STV was contracted by BNSF Railway to perform engineering design services for the replacement of the Salt Creek Bridge, a 449-foot-long truss bridge that carries the railroad over the Salt Creek in Ashland, NE. The bridge features a 107-foot main span and was believed to have been originally built in 1906.