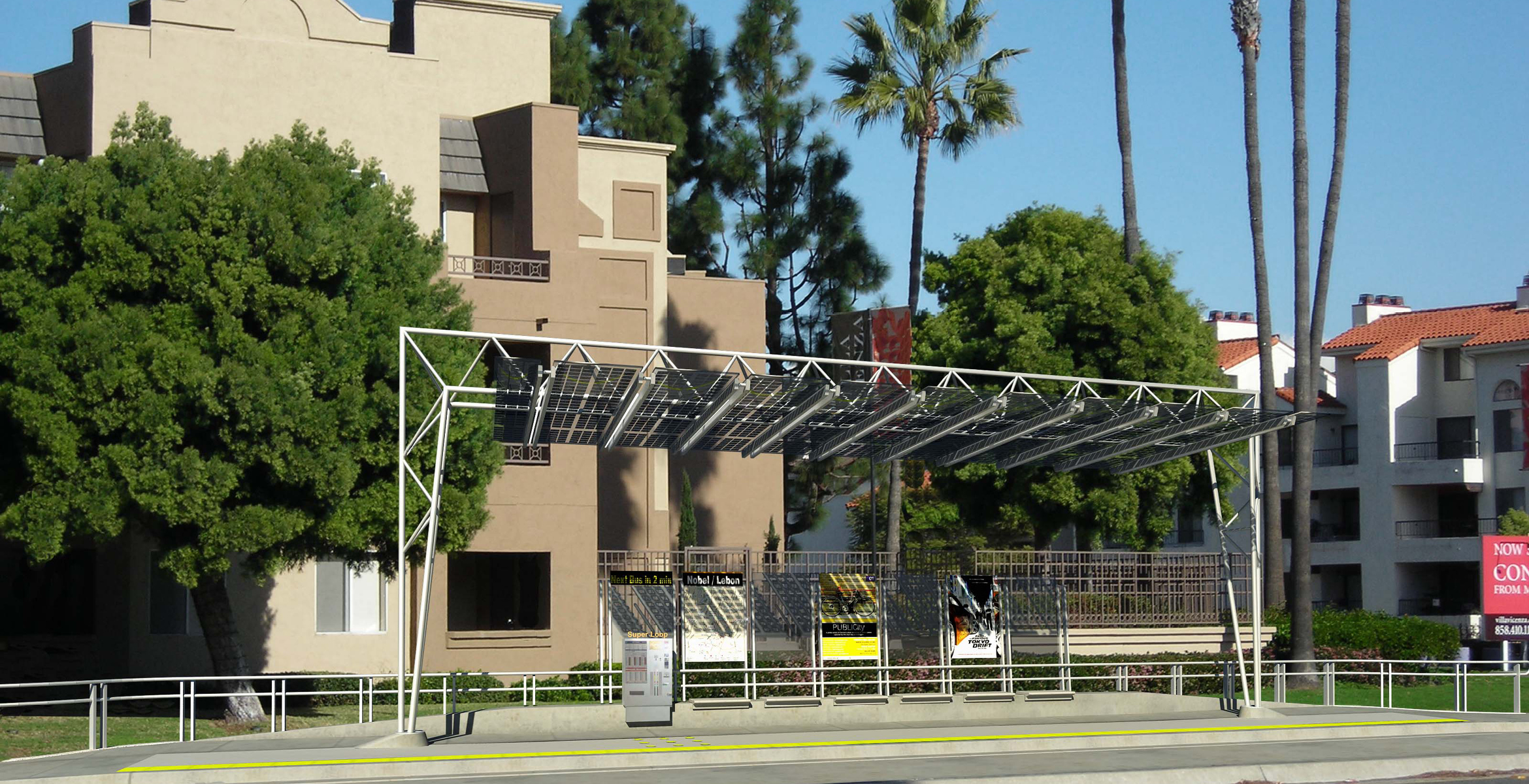 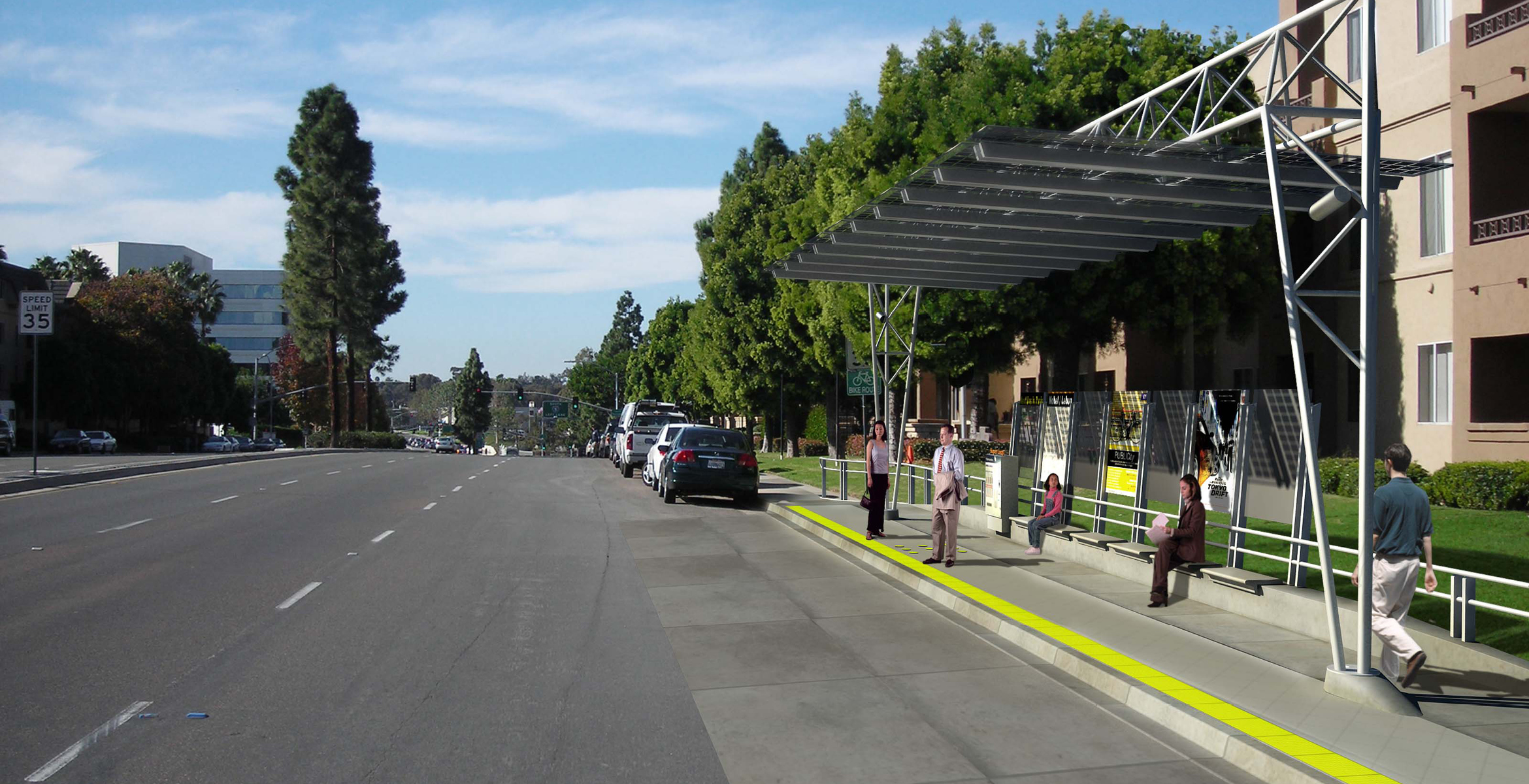 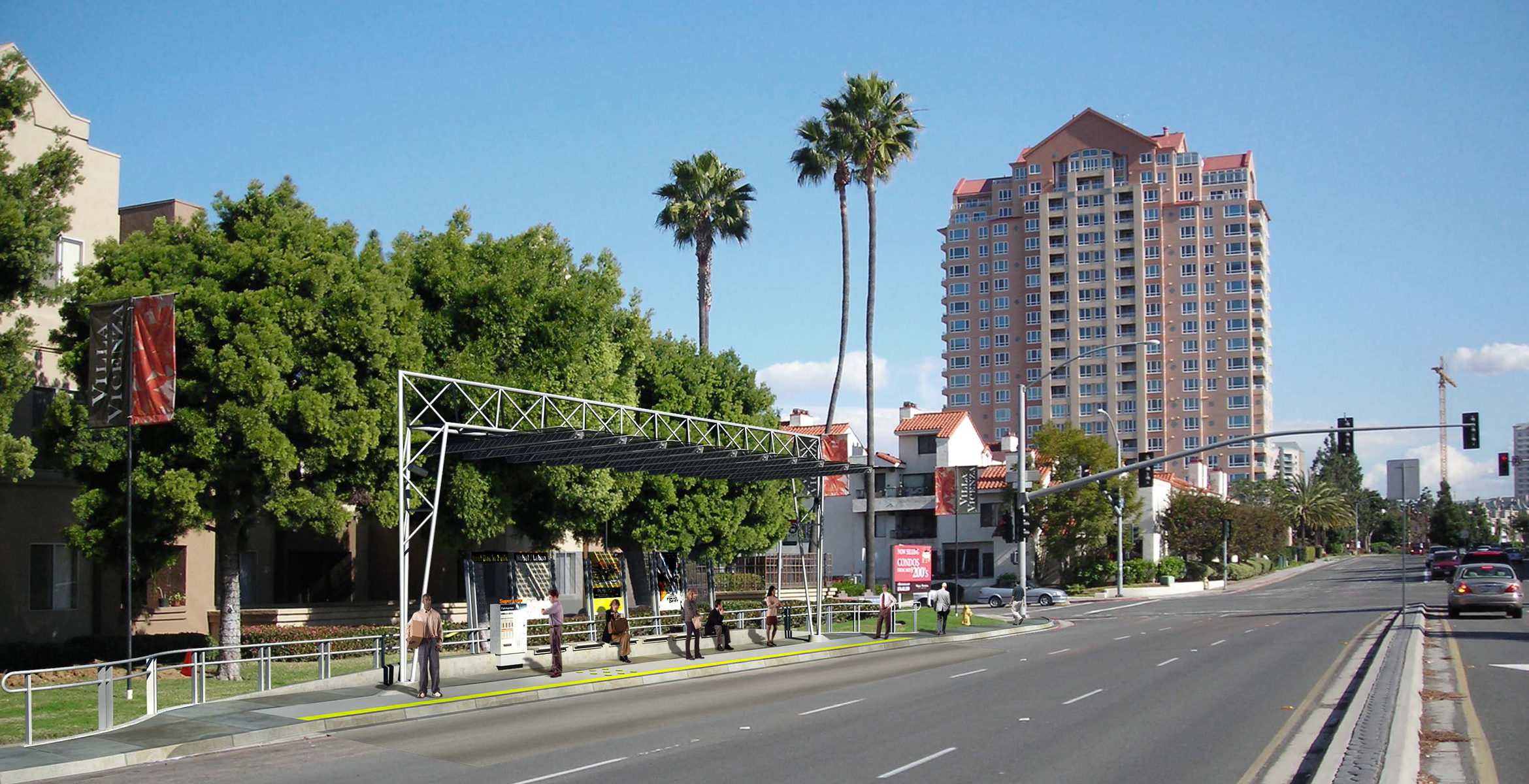 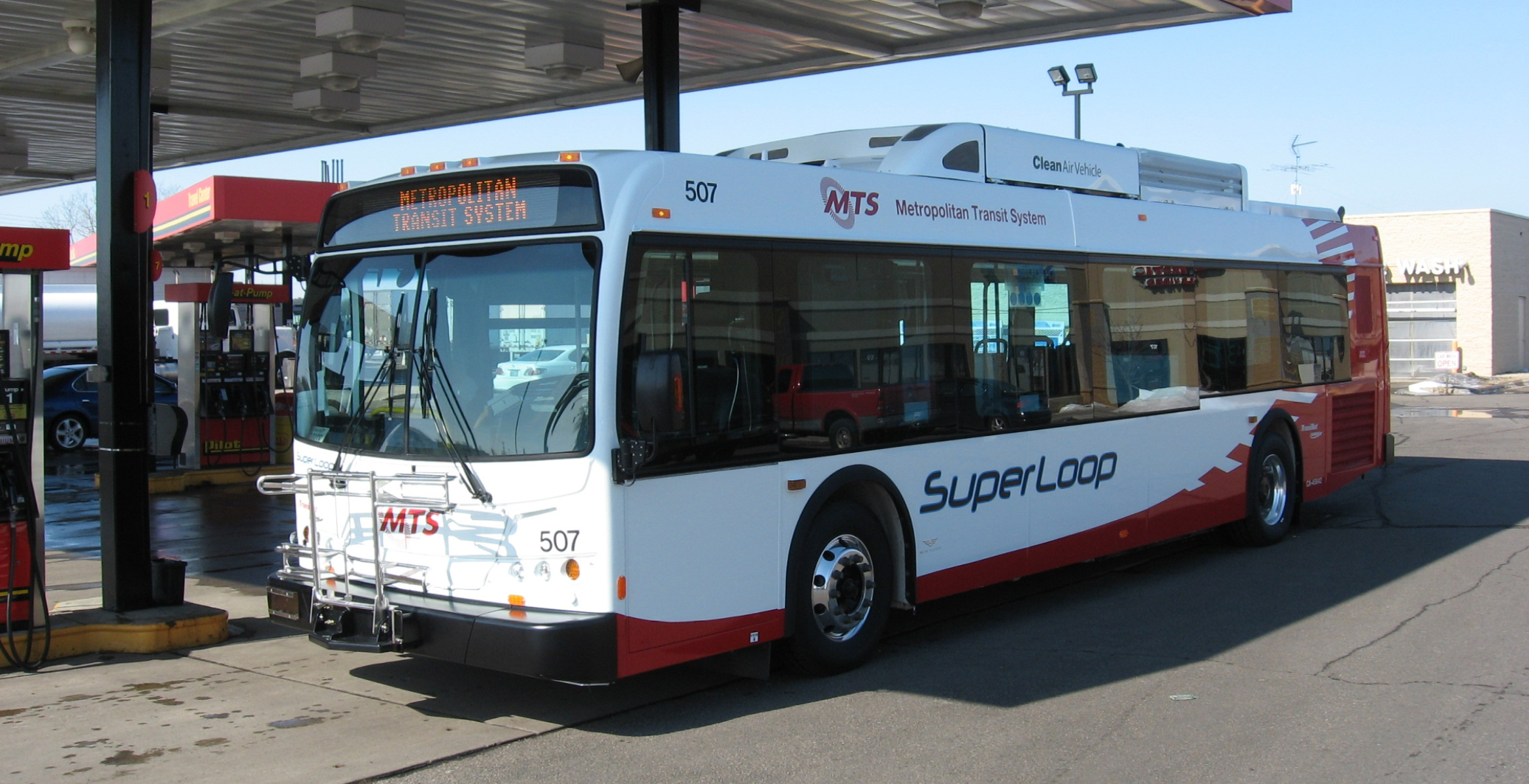 STV’s transit planning contributed to the timely completion of the SuperLoop while minimizing disruption to students, faculty, and residents. Today, the SuperLoop is part of the San Diego Bus Rapid network, with the UTC transit center serving as a major hub for the combined network.