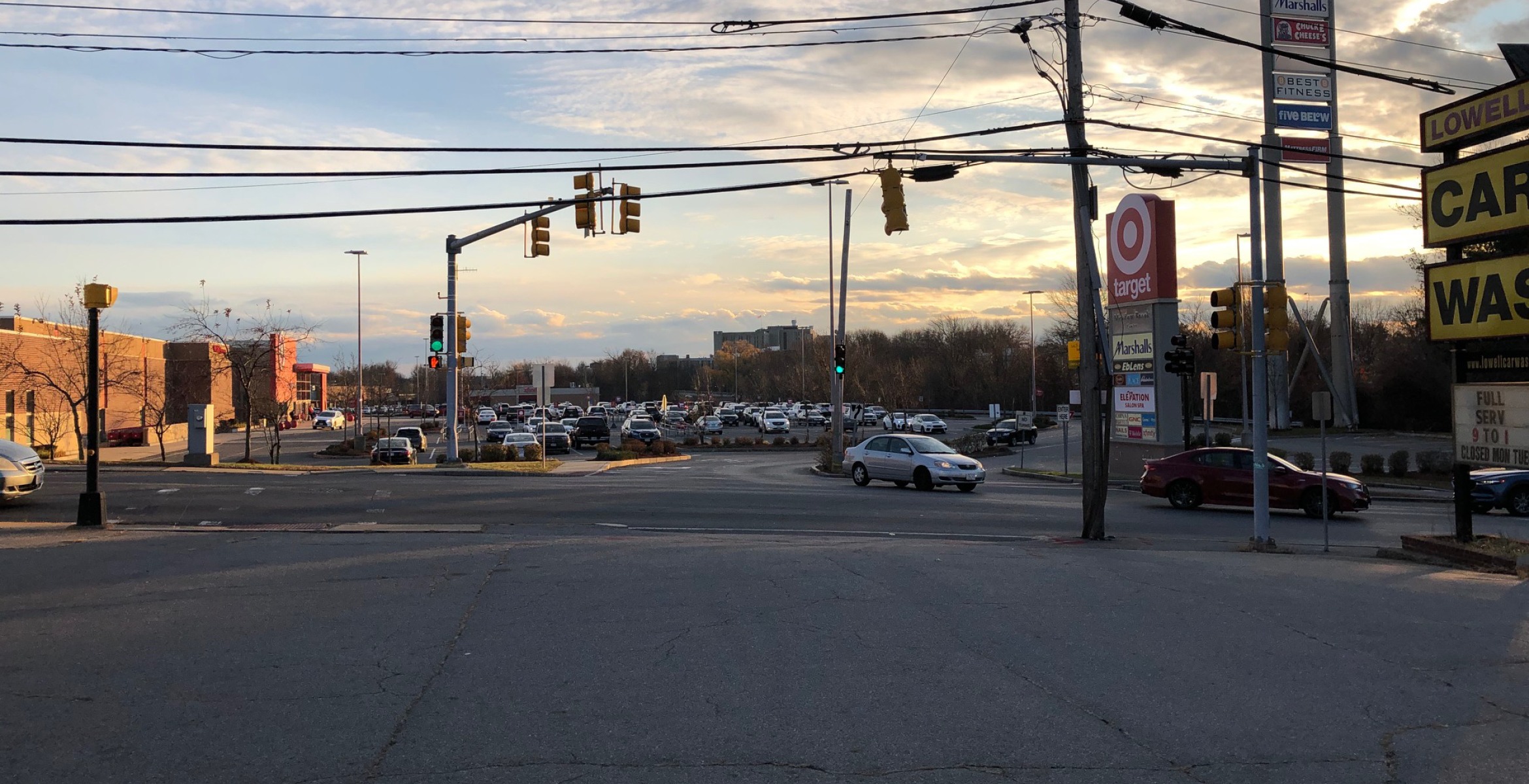 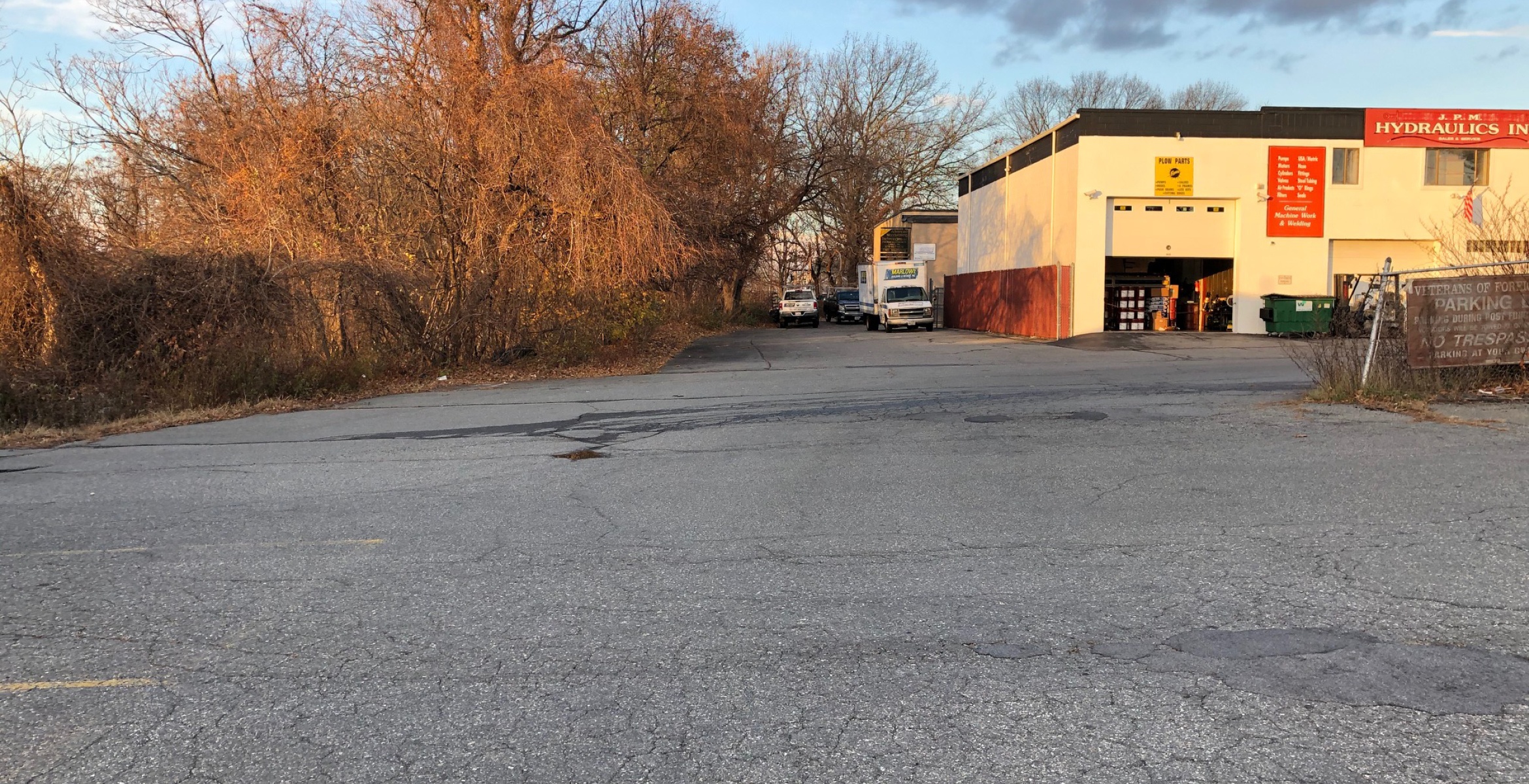 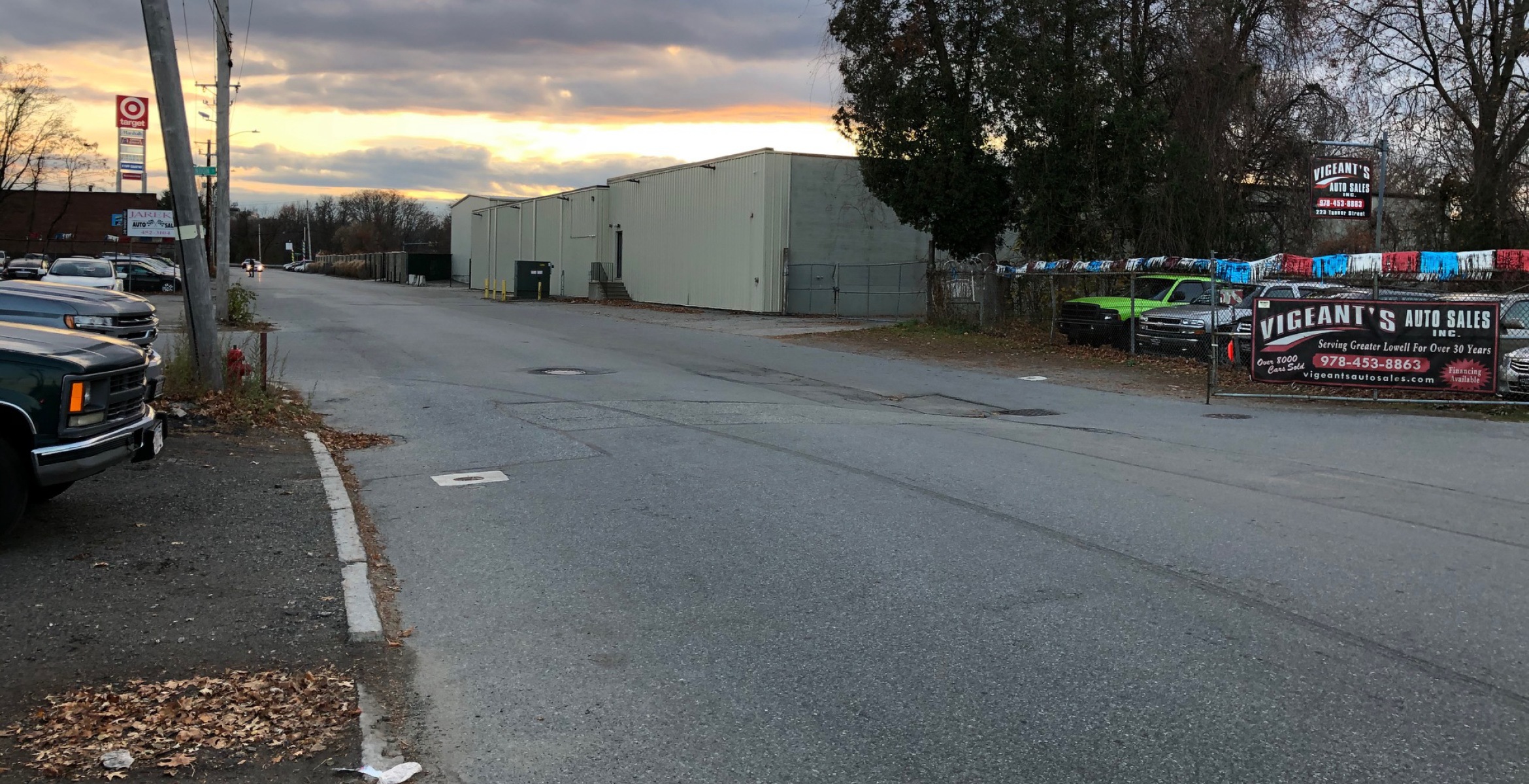 The City of Lowell was awarded a $3 million Massworks grant for the realignment of Tanner Street to facilitate redevelopment along River Meadow Brook. A major goal of the project is to improve access to the planned Ayer’s City Industrial Park while consolidating several small parcels to facilitate redevelopment. As part of this program, STV is providing an array of design services for the realignment, which will convert two offset three-way intersections into a single four-way intersection near a popular shopping plaza. Elements include relocating several major utilities such as gas, water, sanitary sewer, drainage, power, and communications as well as the design of retaining walls and traffic signals.

Additionally, the firm is providing construction administration services for the nearby Merrimack Riverwalk project. This program calls for the extension of the historic, public Riverwalk system’s deck and the erection of a steel ramp and boardwalks in compliance with the Americans with Disabilities Act.