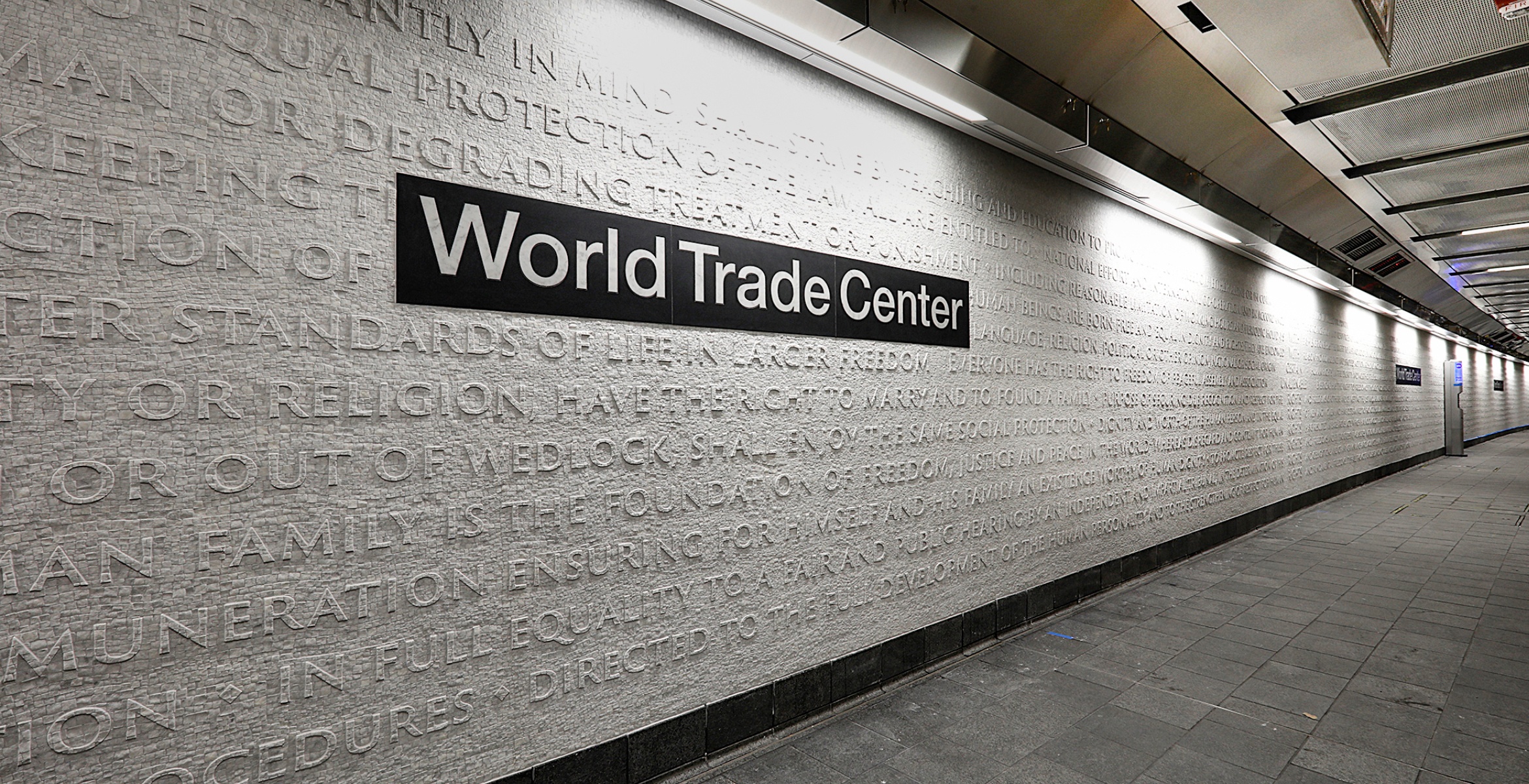 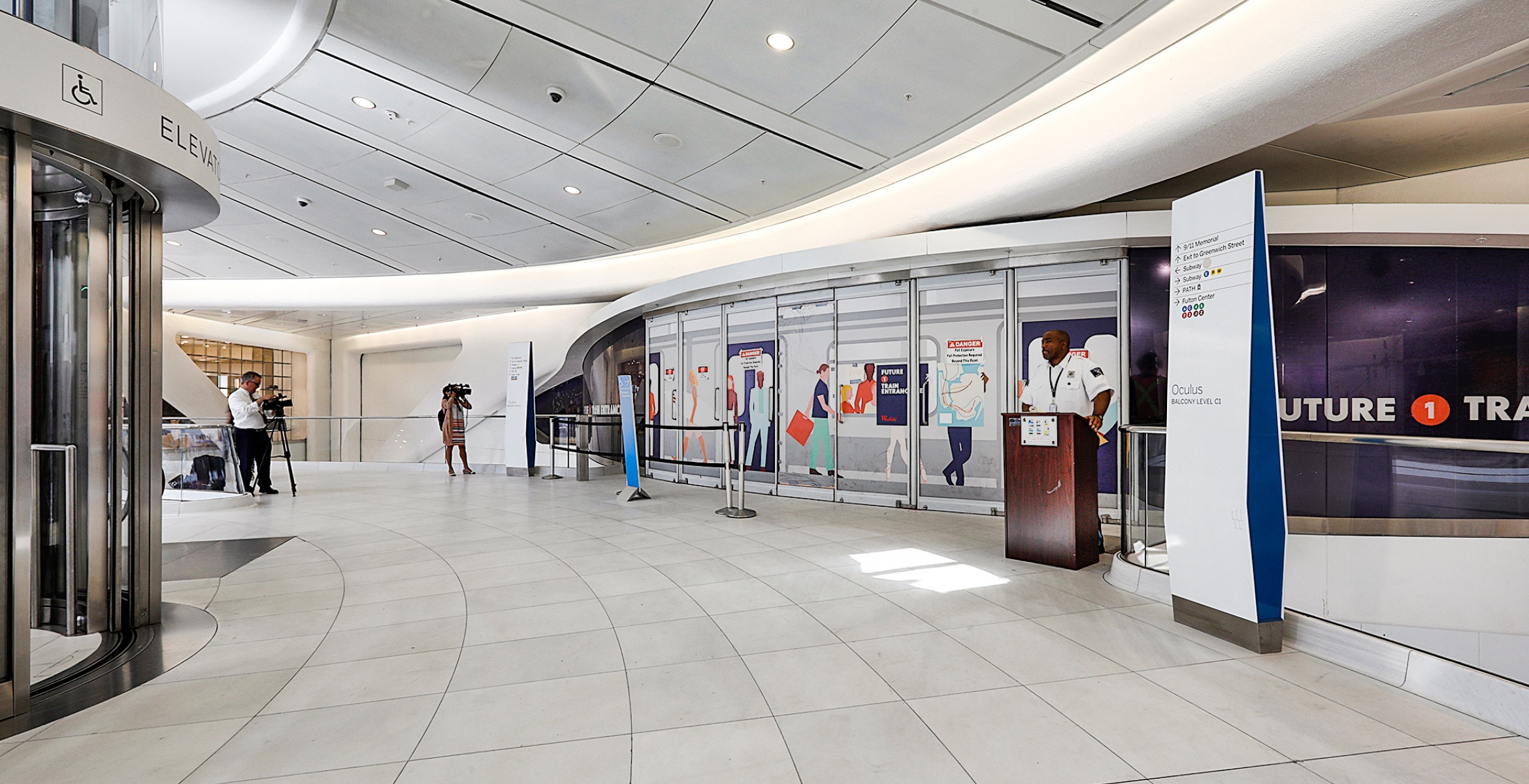 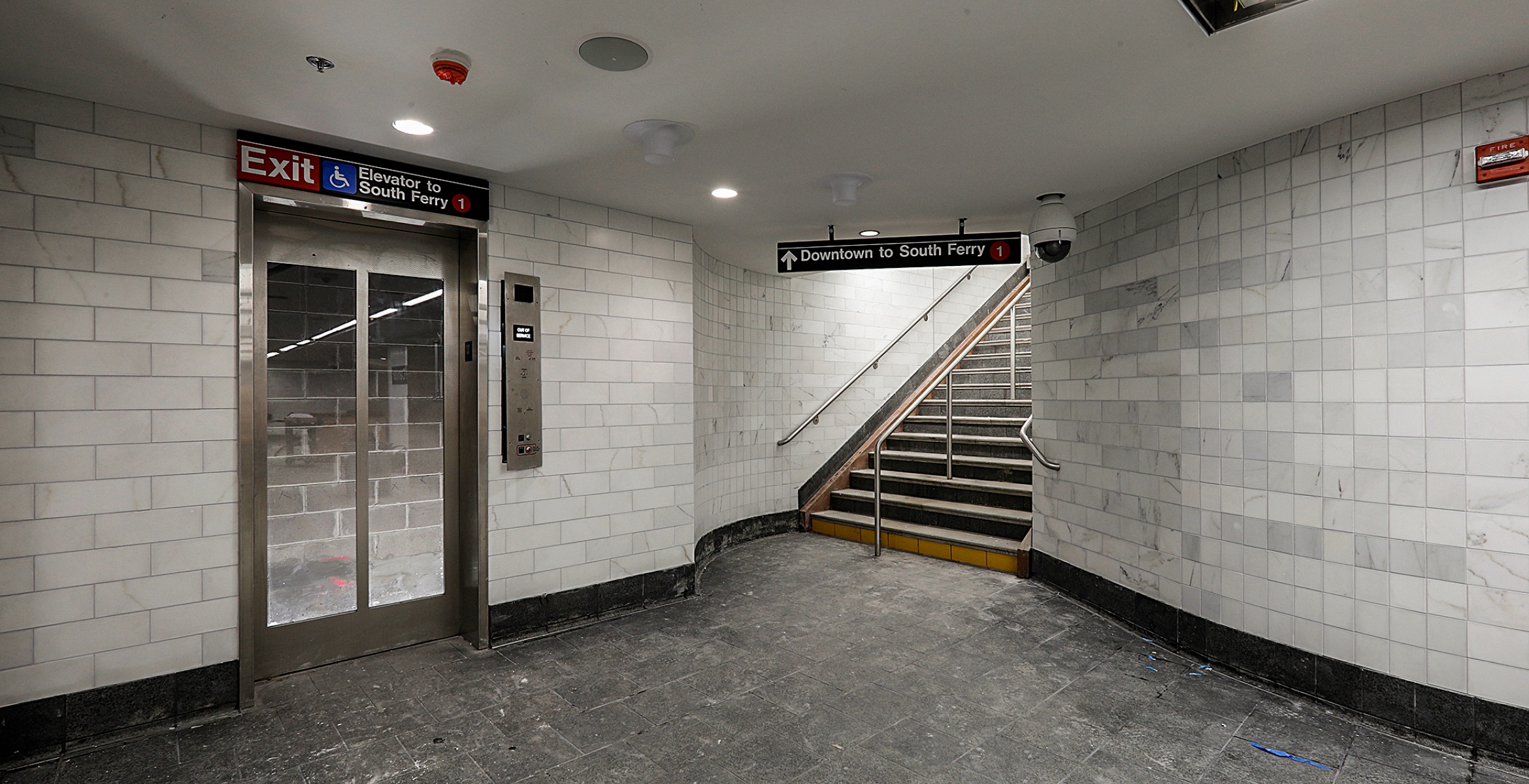 Destroyed in the Sept. 11, 2001 terror attacks, the Cortlandt Street subway station is one of the last remaining pieces of infrastructure to be restored in Lower Manhattan’s overall recovery. The new station – renamed the World Trade Center/Cortlandt Street Station – serves MTA NYC Transit’s 1 IRT Broadway-7th Avenue Line and is significantly more convenient for thousands of workers commuting to and from the World Trade Center complex.

STV was involved in the reconstruction of the WTC/Cortlandt Street Station since the redevelopment of Lower Manhattan began in the aftermath of 9/11. The firm served as the architect- and engineer-of-record for the station’s reconstruction and served the same role in the construction of the adjacent World Trade Center Transportation Hub.

The 30,000-square-foot station reflects the design of the Hub with no obscuring columns between tracks and includes state-of-the-art safety and security systems. It is fully accessible with three elevator banks and is air tempered to maintain comfortable temperatures.

Back to All Projects
Corporate & Industrial