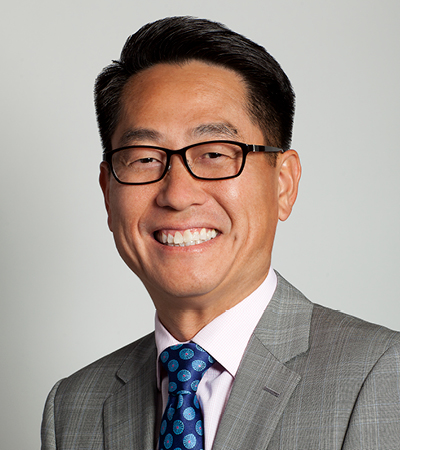 Sam Yu, CCM, DBIA, a dedicated leader who has overseen significant growth within STV’s Construction Management (CM) Division on the West Coast, has been promoted to senior vice president.

Yu was named the firm’s CM Western Territory Manager in 2015. Under his leadership, the group has more than quadrupled in size.

Yu received his Bachelor of Architecture from the University of Southern California. He is a certified construction manager with the Construction Management Association of America (CMAA), a LEED Accredited Professional with the U.S. Green Building Council, and a Design-Build Institute of America (DBIA) professional. In addition to the CMAA and DBIA, he is a member of the Asian American Architect/Engineers Association and the National Council of Architectural Registration Boards. 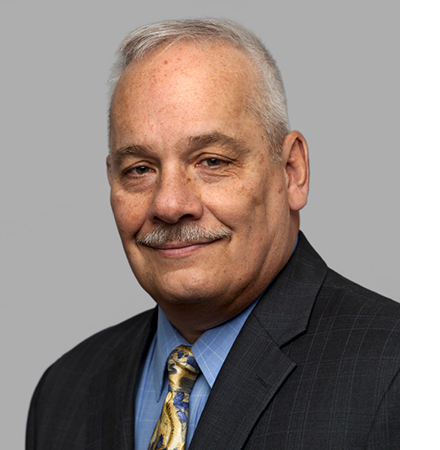 Michael Moskowitz, P.E., a veteran program manager, structural engineer, resident engineer and construction manager with more than 35 years of experience in the rail, and highway/bridge market sector, has been promoted to STV vice president.

Since joining the firm in 2016, Moskowitz has brought a unique perspective on client service and project execution. He has served as a program manager for a major public transportation agency, has provided planning services while in the military, and now applying his design and resident engineering and inspection expertise as one of STV’s infrastructure leaders.

His hands-on leadership has resulted in the successful design and construction of improvements along all three of Metro-North Railroad’s main lines. Moskowitz is also currently leading construction engineering efforts that will fortify critical infrastructure against future storms throughout the entire Metropolitan Transportation Authority rail and transit system.

As the head of STV’s bridge design, repair and resident engineering and inspection group in New York, Moskowitz has led storm-hardening and resiliency projects at the Port Authority of New York and New Jersey’s Holland Tunnel and New York City Transit’s Coney Island Yard. He is currently overseeing a team of engineers in the assessment of repairs at more than 25 Metro-North Railroad stations and leading the design for the rehabilitation of the New York City Department of Transportation’s Broadway Bridge over the Harlem River in the Bronx.

Moskowitz is a licensed professional engineer in four states and has served overseas as an officer in the U.S. Navy Reserve as part of the Seabees (Civil Engineer Corps). Following the Sept. 11, 2001 terror attacks, he was called to active duty and has served multiple tours leading the tactical design and construction of various facilities and infrastructure projects. 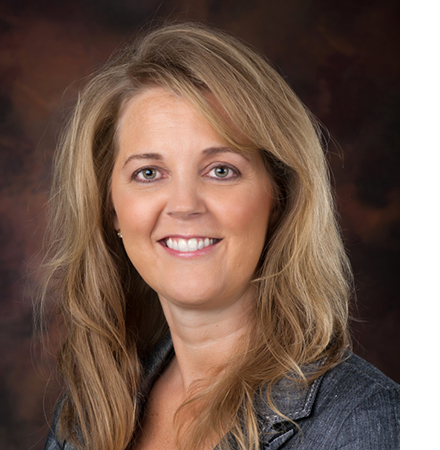 Sheri Williamson, P.E., a seasoned project manager and leader who has overseen significant transportation initiatives benefiting commuters and motorists in the Southeastern United States, has been promoted to vice president of STV.

With more than 25 years of engineering experience, Williamson boasts an extensive background in transportation project management and design, and site design, having led numerous roadway/bridge improvement initiatives on behalf of the South Carolina Department of Transportation (SCDOT) and Georgia Department of Transportation. Previous award-winning efforts include her work as project manager on a new Orangeburg pedestrian bridge for SCDOT and as project manager/lead engineer for the Fort Mill Southern Bypass initiative. Both projects were recognized by The American Society of Civil Engineers South Carolina Section Board, with the latter winning Project of the Year. Williamson also serves on the Board of Directors for ACEC in South Carolina.

For the past year-and-a-half, she has overseen STV’s business operations and business development in South Carolina. In this role Williamson is supervising the Carolina Crossroads project, a $1.5 billion corridor improvement program in Richland and Lexington Counties that is currently the largest transportation project in South Carolina. The program aims to improve connectivity within the I-20/I-26/I-126 corridor and has been cited as SCDOT’s number one interstate priority.

Williamson earned her bachelor’s degree in civil engineering from the Georgia Institute of Technology and is a licensed professional engineer in Georgia, North Carolina, and South Carolina. 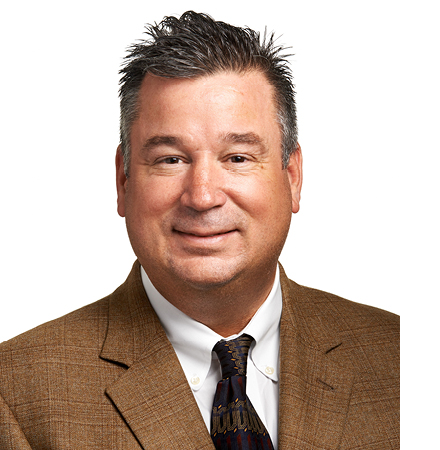 Tyrell has been the Boston office’s chief civil engineer for two years. In his new role he will serve as deputy project manager for the $1 billion Massachusetts Bay Transportation Authority’s (MBTA) Green Line Extension, which will extend light rail to underserved areas north of Boston via two new branches of the Green Line. STV is the lead designer for the design-build project.

Tyrell has more than 30 years of experience in project management, design, and construction management. He has prepared designs and overseen the construction of a wide variety of projects, including bridge, highway and railroad designs.