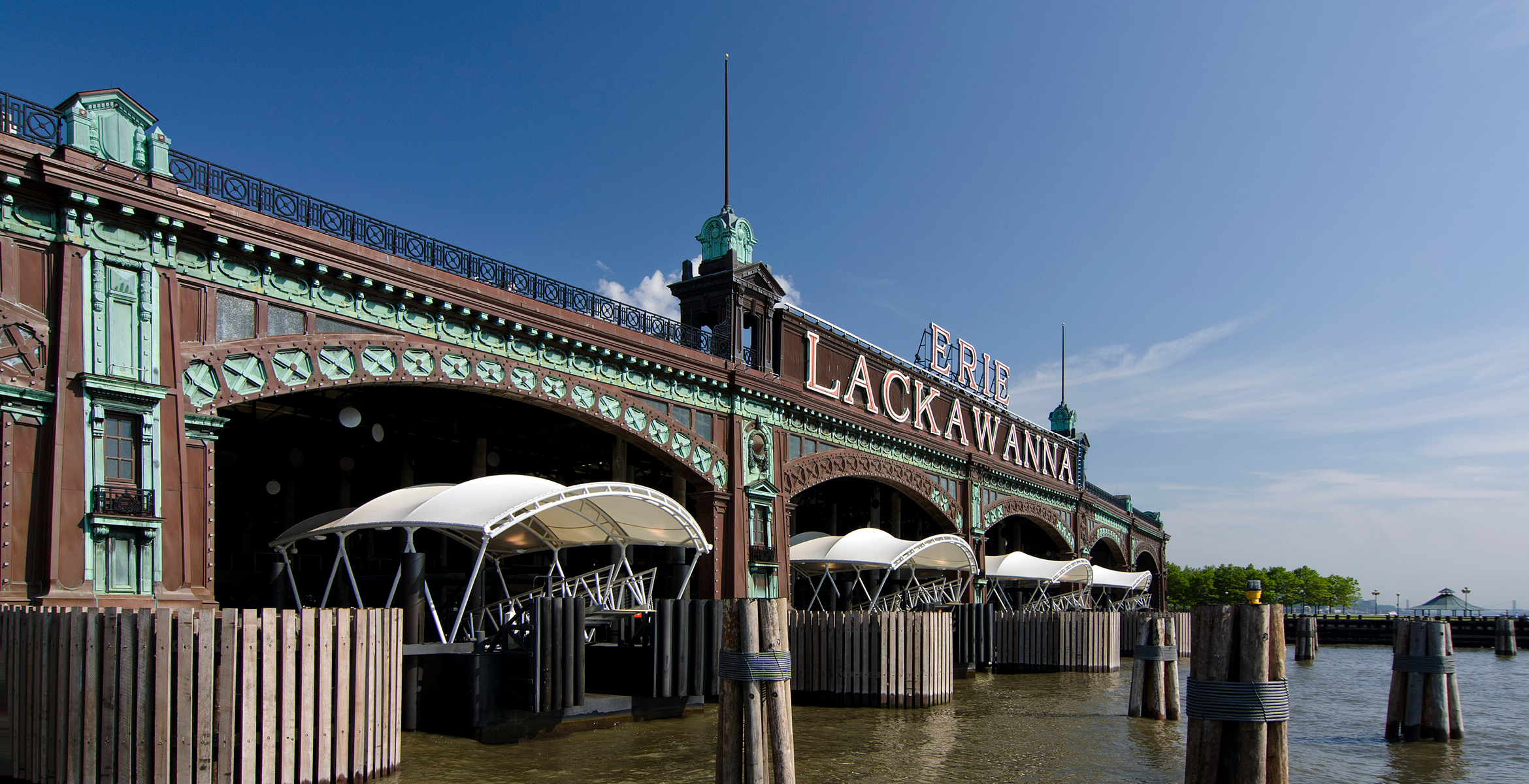 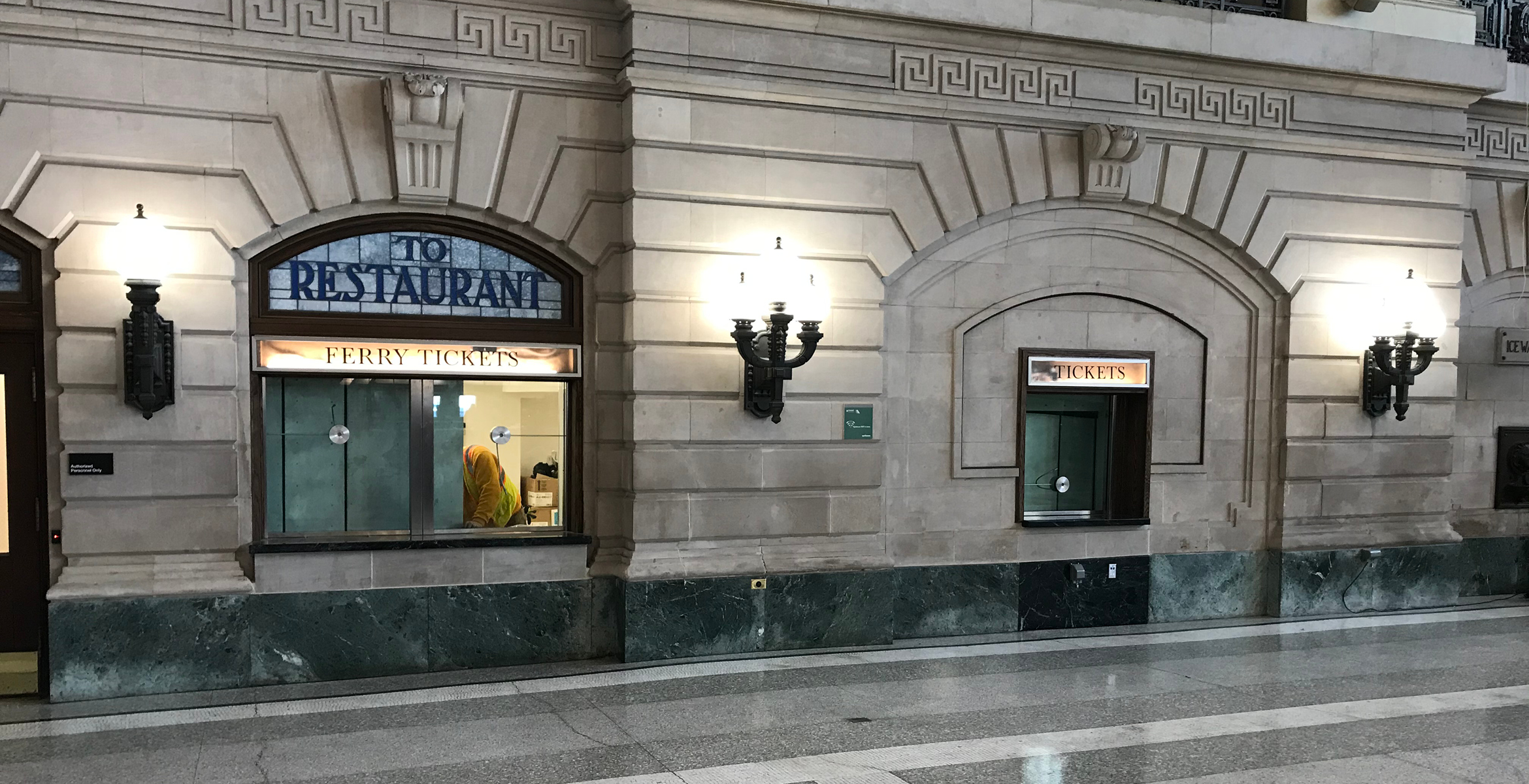 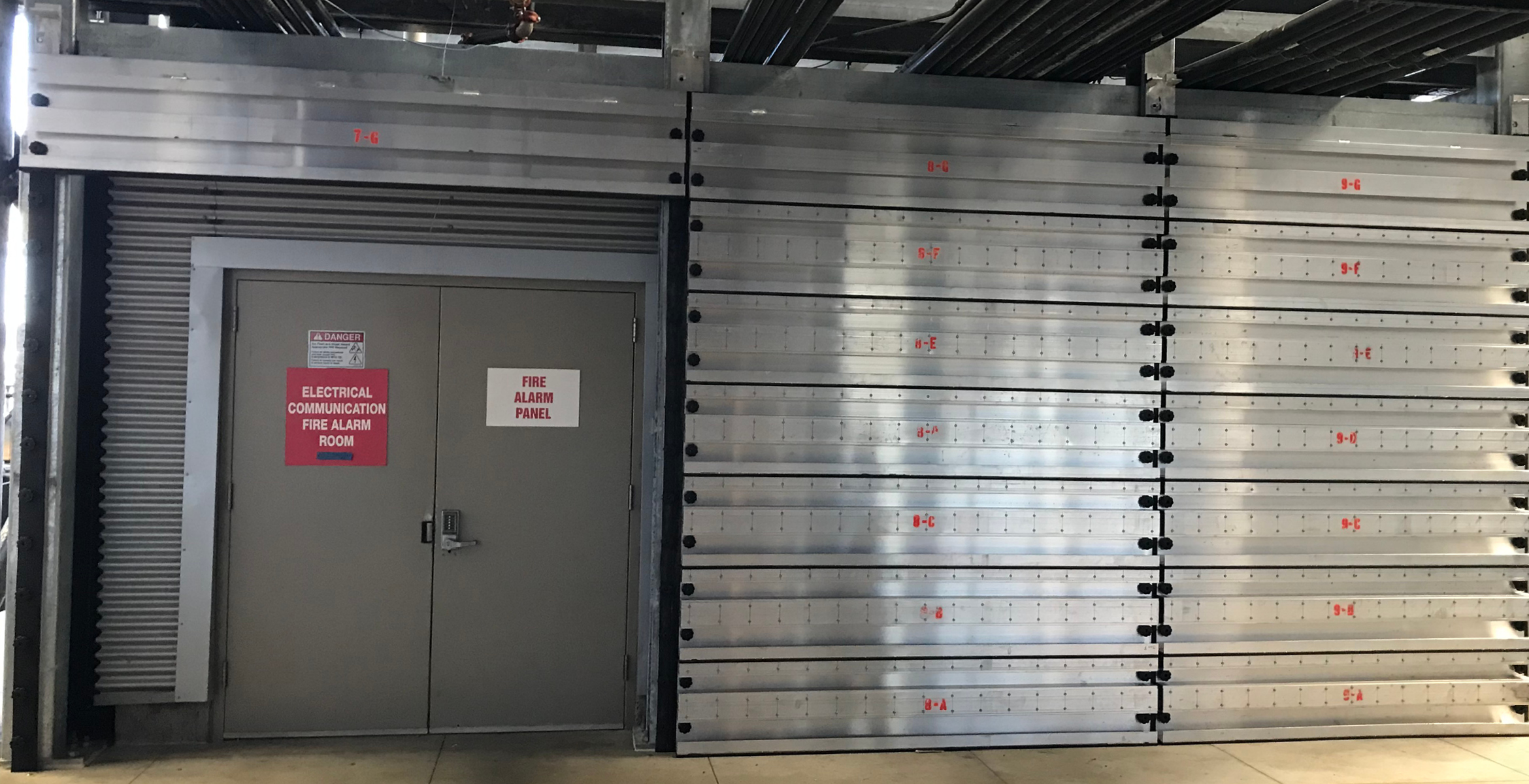 Listed on the National Register of Historic Places, the Hoboken Ferry Terminal and Yard was severely damaged by Superstorm Sandy in 2012. The massive storm severed a critical artery for 50,000 rail, bus, and ferry riders who use the facility every day. While the transit services became operational within a few months, the storm’s far-reaching effects emphasized the growing need for implementing protective measures to enhance resilience along urban coastal regions, including at the historic terminal. STV was contracted to design immediate repairs and long-term protective measures to protect the intermodal and maintenance facilities against future storm-generated flooding.

Repairs to the 54-acre site included the replacement of flood-damaged ejector pumps, power supply, controls, and piping. Various flood protection measures were also identified. These included relocating major equipment, such as the terminal’s replacement heating system, to higher elevations and floodproofing electrical equipment where relocation was not feasible. In addition, the ferry operations office suite at the terminal was relocated and constructed behind flood barriers. In the yard, numerous vulnerable assets were raised, including power and signal feeders, and transformers.

Prior to Sandy, STV had performed design services for the terminal’s rehabilitation for nearly 15 years. The firm returned to the terminal after the storm to assist NJ TRANSIT with its restoration.

Back to All Projects
Resilience