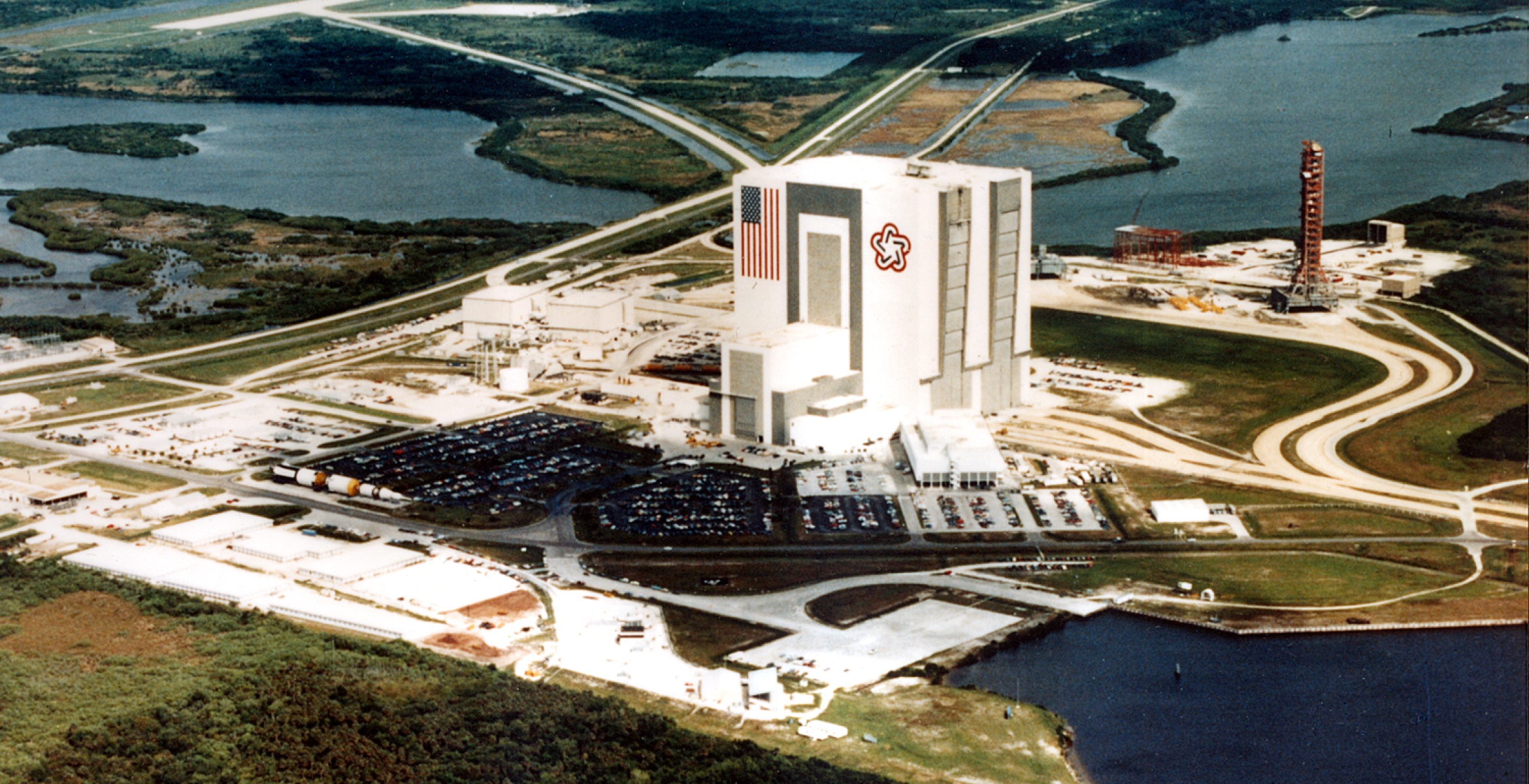 At 125 million-cubic feet, the Vehicle Assembly Building (VAB) at Kennedy Space Center in Florida is a first-of-a-kind facility and the largest single-story building in the world. In joint venture, STV performed multidisciplinary engineering design services, including civil, mechanical and electrical engineering.

The facility was initially used to assemble skyscraper-tall moon rockets and ultimately the space shuttle for NASA. At its tallest point, nearly 524 feet, the building was nearly half the height of the Empire State Building. Completely air conditioned, the VAB is an engineering marvel and was designed in less than a year by the joint venture team.