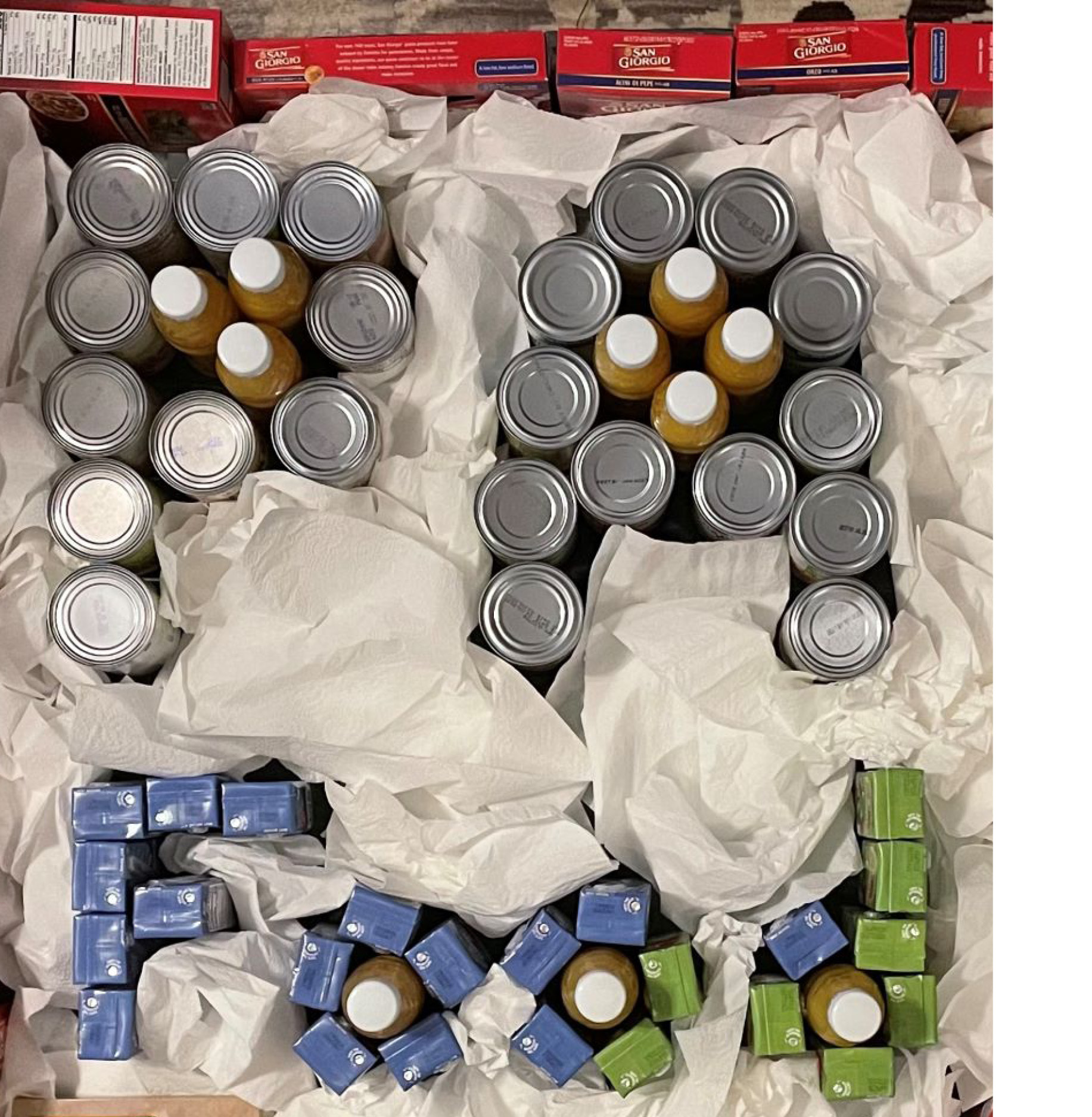 Employees in our Harrisburg office recently organized a virtual food drive in support of the Central Pennsylvania Food Bank. This nonprofit organization is committed to reducing hunger in 27 counties across central Pennsylvania and serves more than 200,000 people in need each month.

Harrisburg employees have held a food drive for the past six years. However, due to COVID-19 restrictions, this year’s food drive unfolded a little differently. Instead of collecting non-perishable food items, the food bank requested monetary donations in order to allocate funds based on the greatest need. Local Harrisburg staff members raised enough money to help provide over 5,400 meals.

“The Central Pennsylvania Food Bank is a charity we have supported throughout the years, since the opening of the Harrisburg office. Now, more than ever, they really needed our support,” said Jason Galli, P.E., associate, senior project manager and Harrisburg’s office manager. “I was in awe of how much we were able to raise this year. I am extremely proud of everyone in Harrisburg for stepping up and helping out a lot of people that need it right now.”