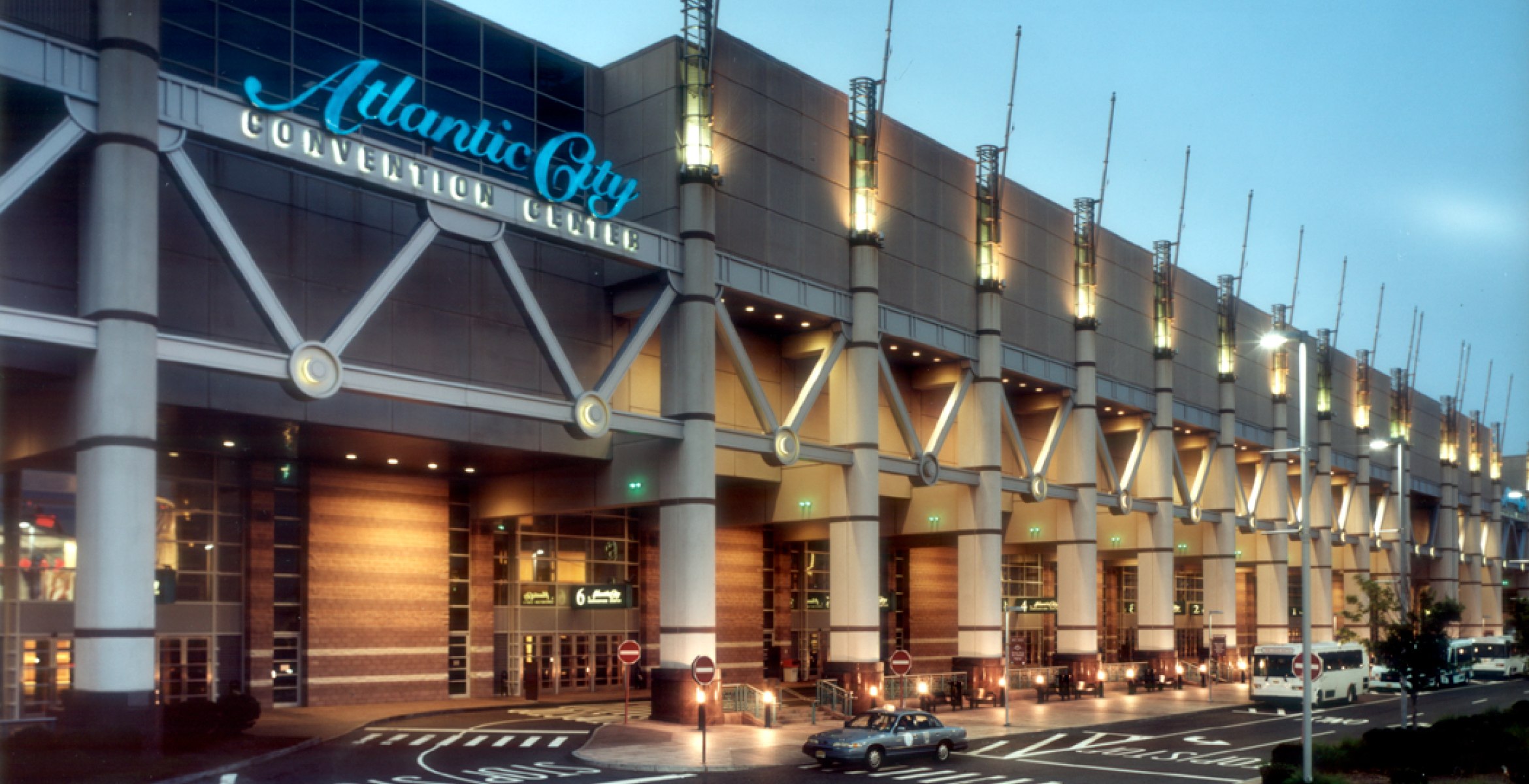 STV played a critical role in the design and construction of the Atlantic City Convention Center and rail terminal complex – a multipurpose facility that not only resurrected Atlantic City Line passenger rail service, but also helped restore Atlantic City’s prominence as a seaside resort and convention destination. The complex included a transportation terminal with facilities for buses and trains and a 1,400 car parking garage that connected directly with the Atlantic City Expressway. The convention center consisted of five exhibit halls ranging in size from 29,400 square-feet to 199,500 square-feet, as well as a meeting room tower with 45 rooms.

In joint venture, STV provided master planning, project management, engineering design, and construction inspection services for the complex, which presented a number of challenges. Because the feasibility study revealed that the site’s proximity to the Atlantic City Expressway, beach thoroughfare, and other roadways constrained the project, the exhibition hall was designed at a higher elevation than the terminal, with parking and other services below grade.