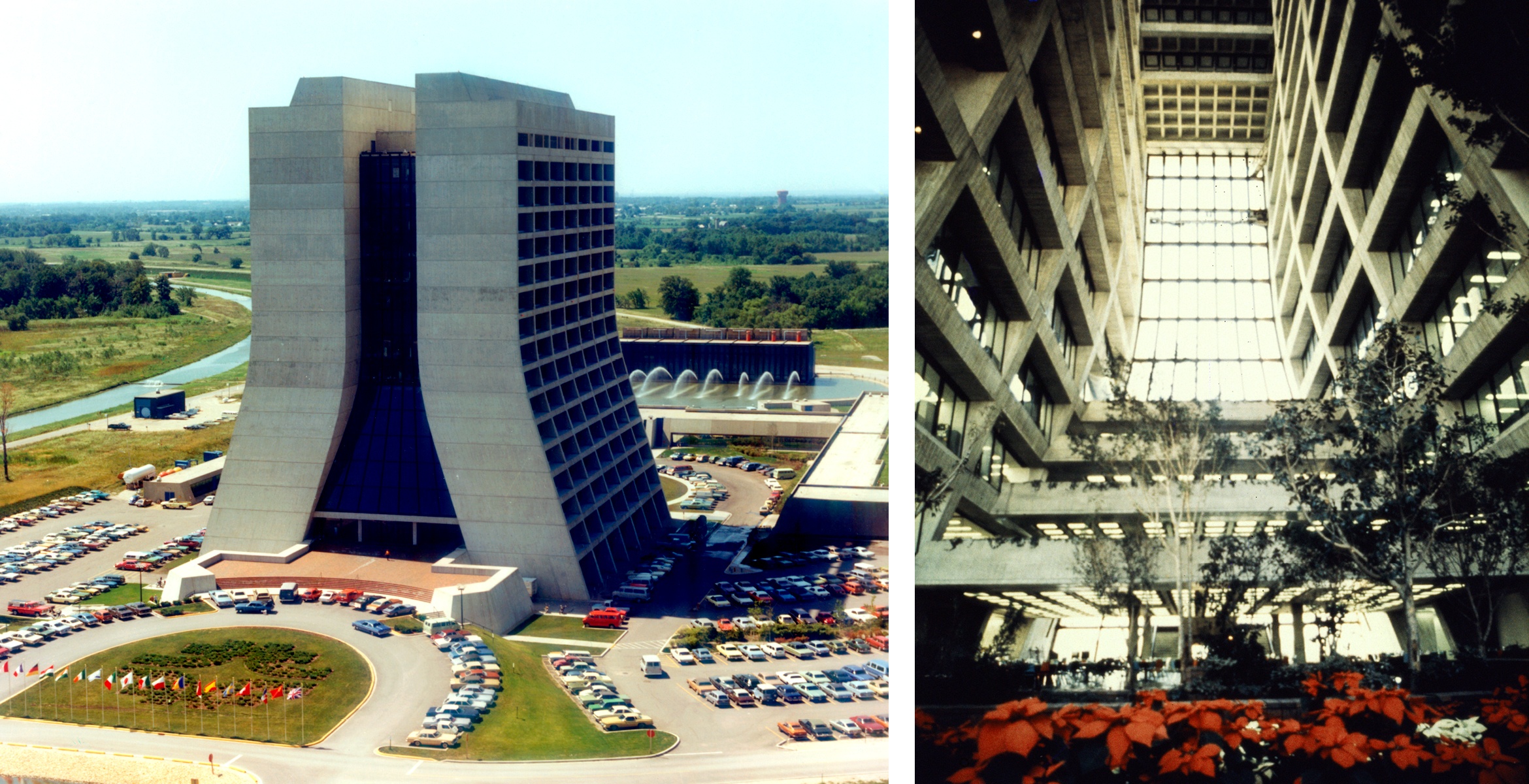 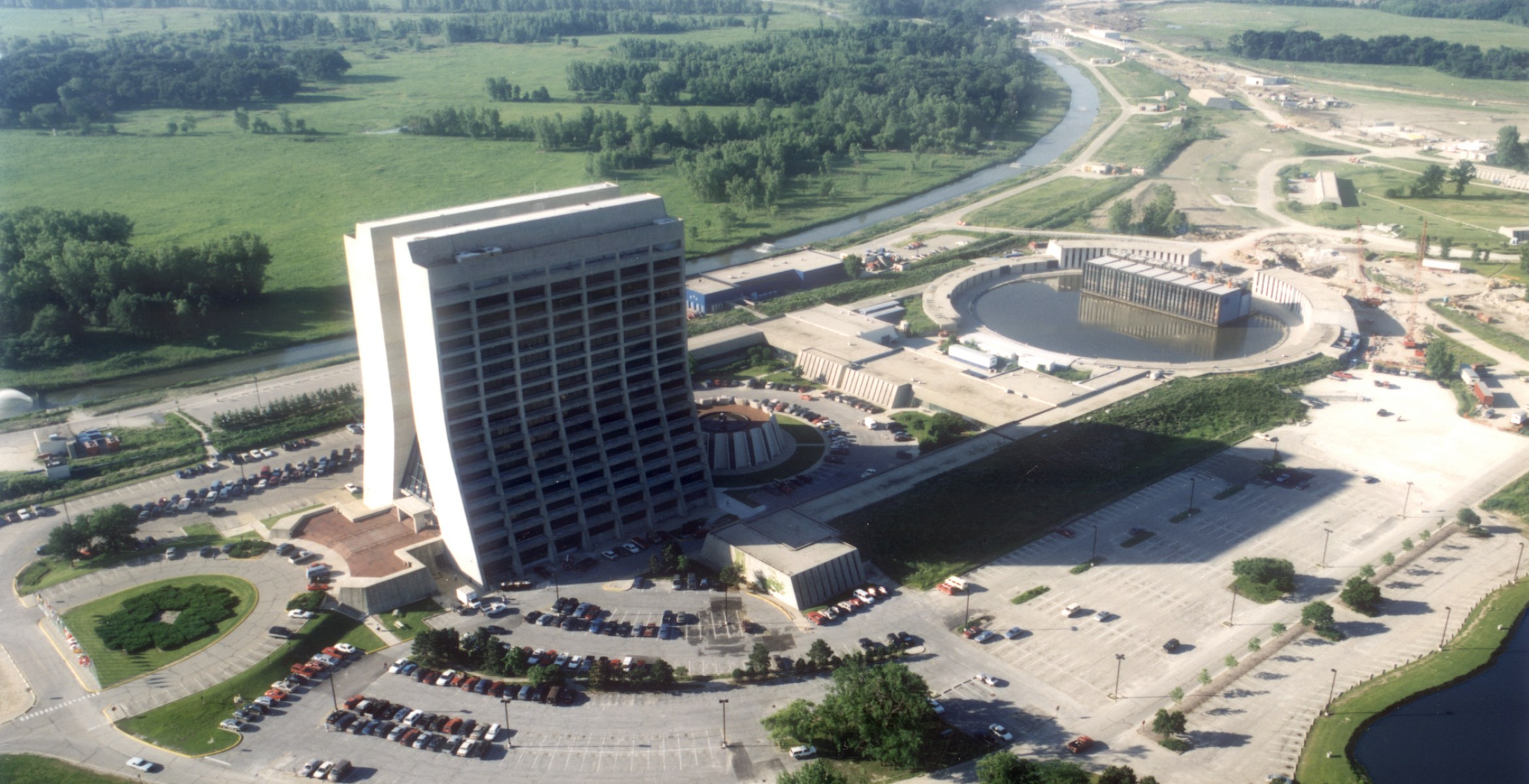 Dubbed at the time by as “the largest scientific machine ever built by man,” the Enrico Fermi National Accelerator Laboratory, popularly known as “FermiLab,” was once the world’s largest proton accelerator and the preeminent home of the study of high-energy physics, space and time. In joint venture, STV provided total mechanical and electrical design, as well as civil and structural support services for this groundbreaking laboratory on behalf of the U.S. Department of Energy.

The largest component of the 400-billion-electron volt facility was the design of a circular tunnel that was four miles in circumference. To function, a proton beam was shot through a small evacuated tube along a linear accelerator and accelerated by a radio-frequency field. The beam was guided by a series of electromagnets channeling it around a booster ring and into a larger ring. At almost the speed of light, the protons were finally sent smashing into the nuclei of target atoms, breaking them apart.

Back to All Projects
Life Science & Laboratories

National Laboratory for Agriculture and the Environment