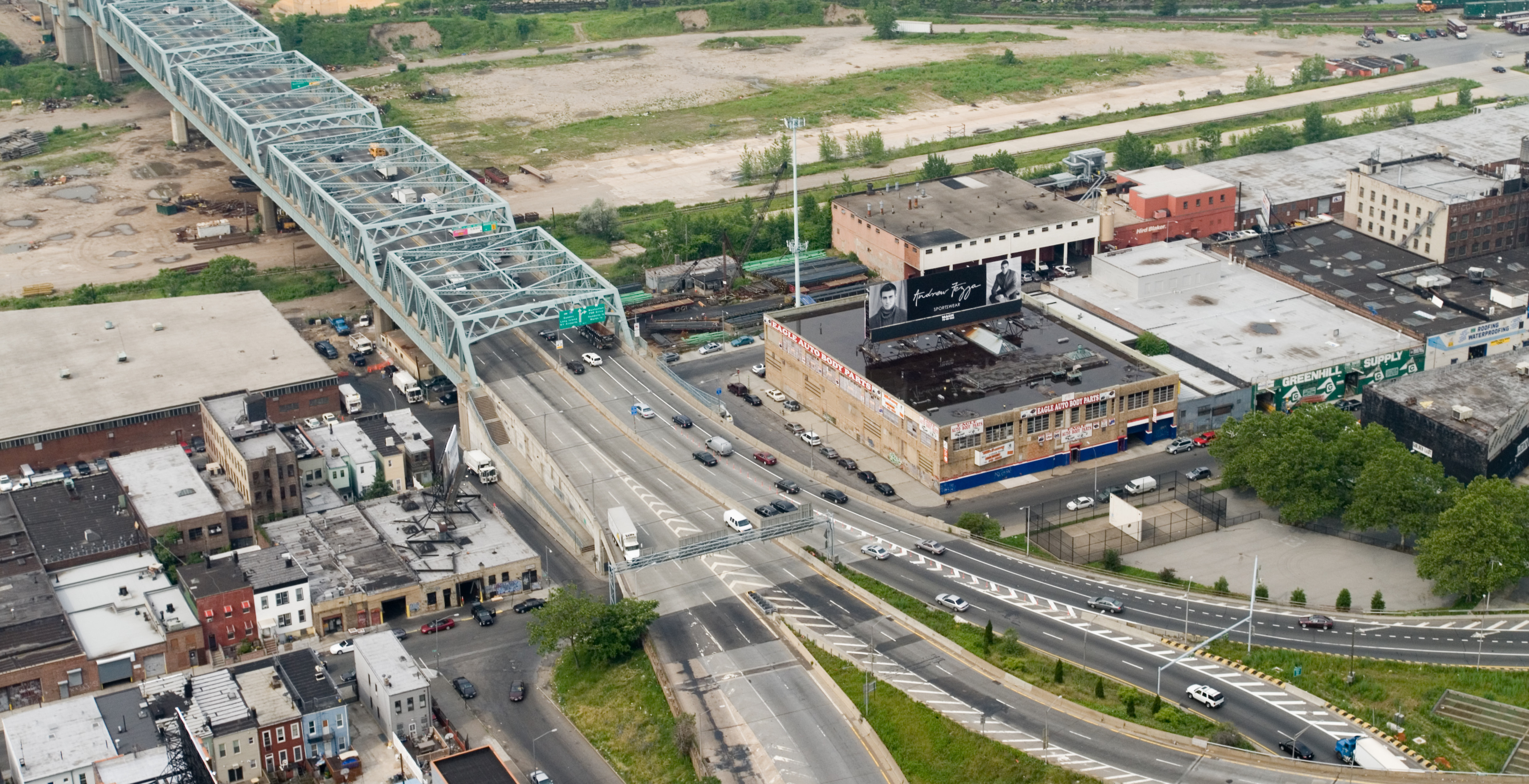 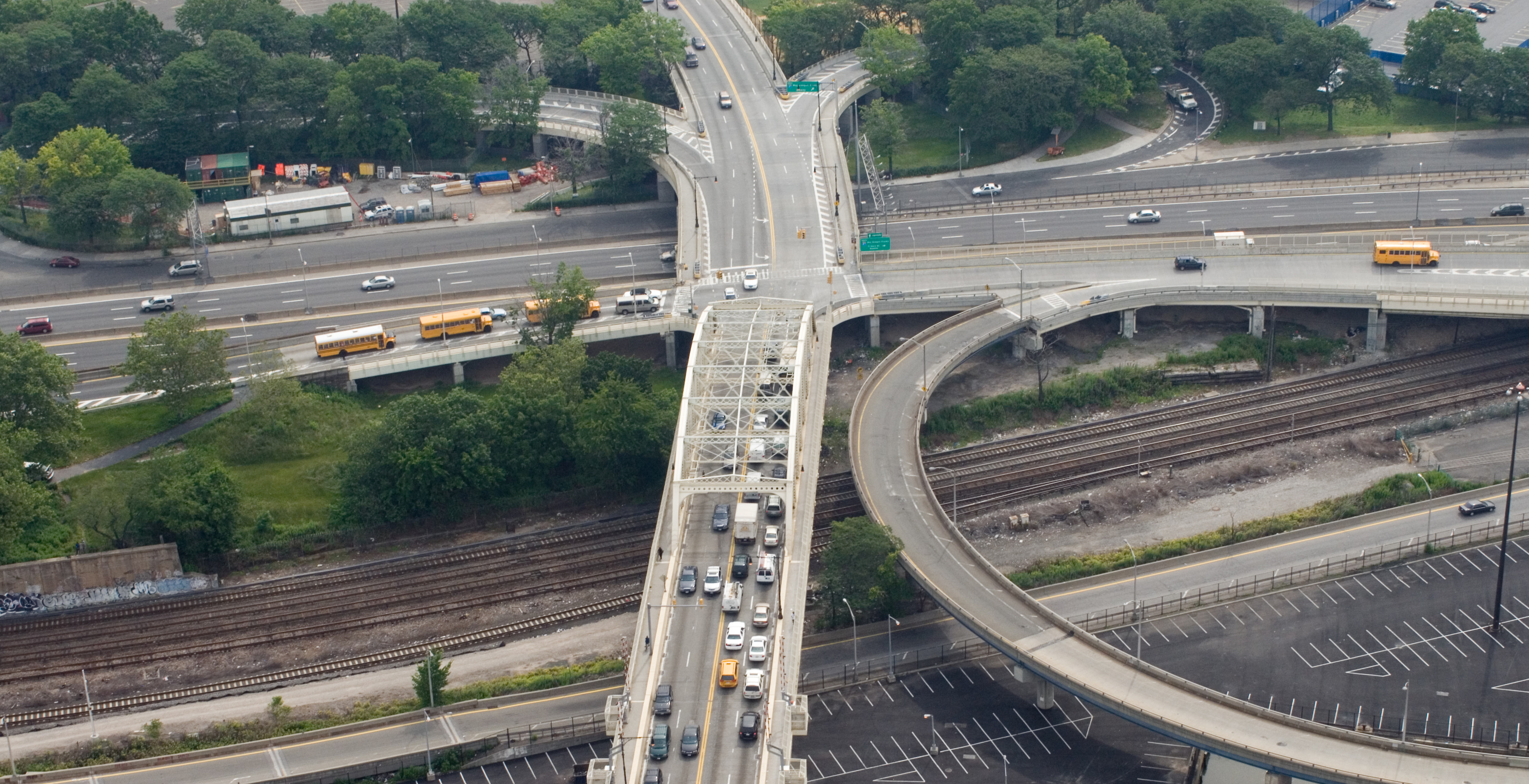 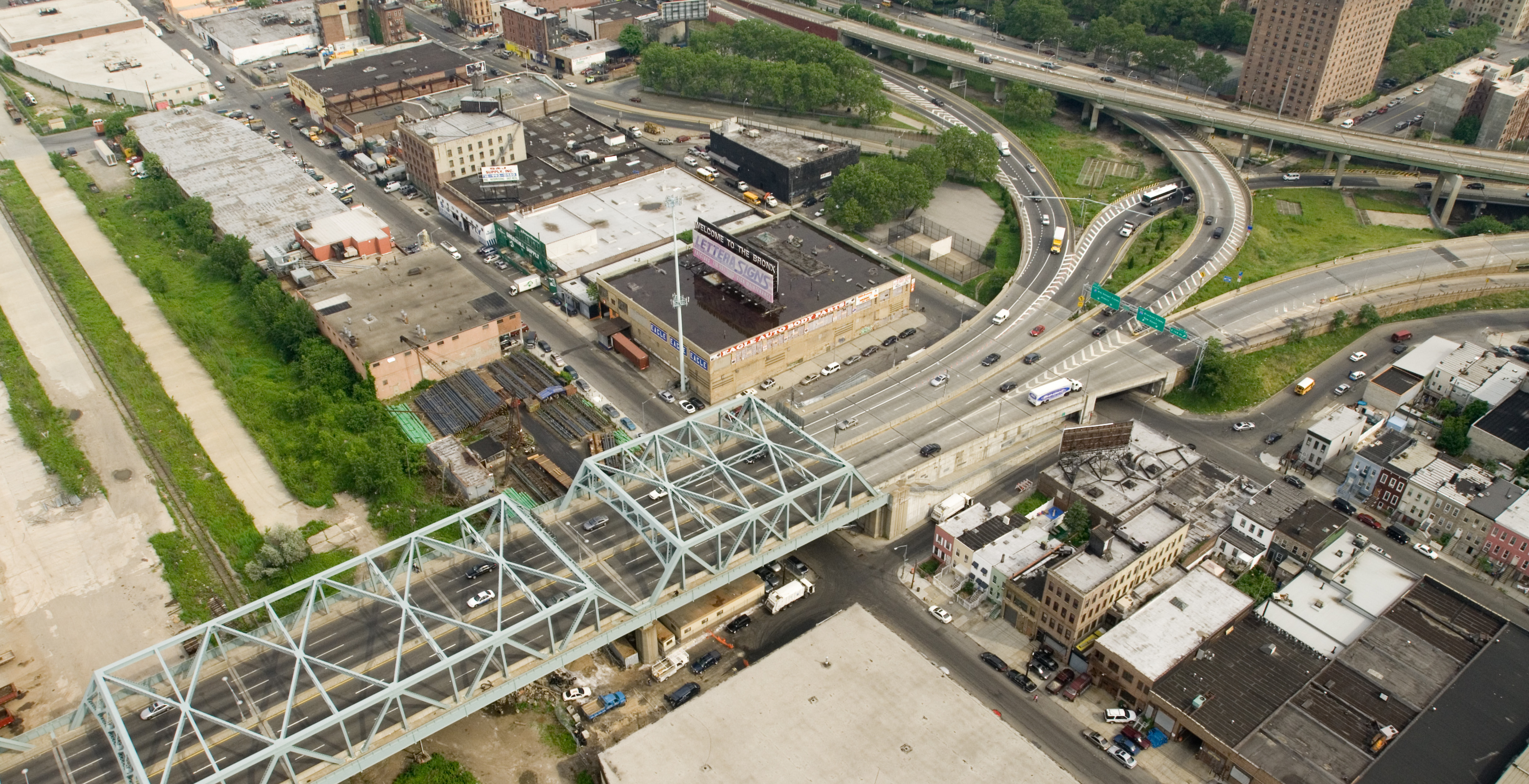 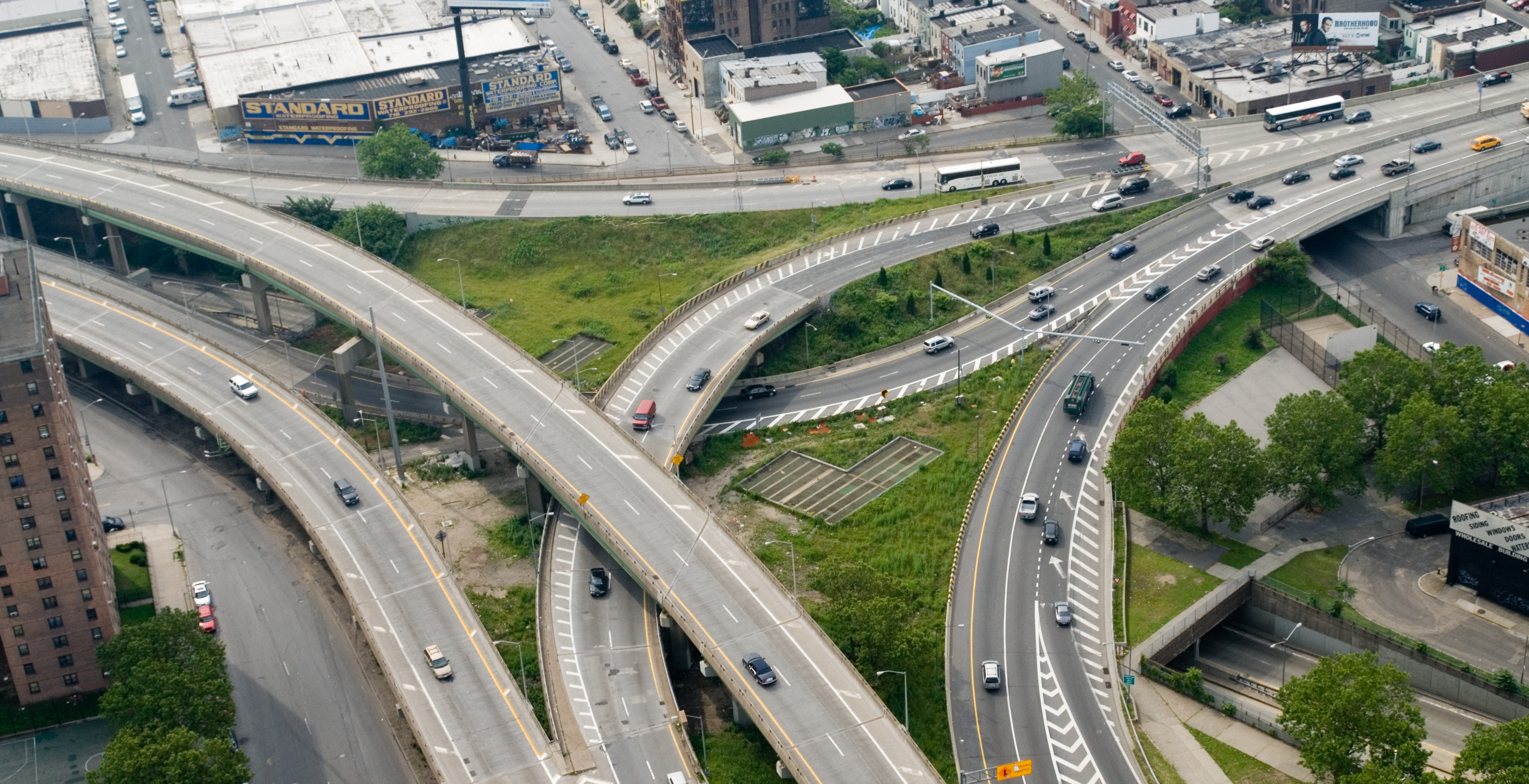 Rehabilitation of Seven Bridges Along the Major Deegan Expressway

The 8.8-mile Major Deegan Expressway is a major roadway that connects the Robert F. Kennedy Bridge in Queens, NY, to Westchester County, NY. Along the expressway, drivers can access northern Manhattan and local streets in the Bronx via a number of connecting bridges. As part of a New York State Department of Transportation (NYSDOT) program provided design services for the rehabilitation of seven of these bridges. The program encompasses replacements for multiple decks and superstructures, as well as structural upgrades that will allow vehicles up to 14’6” to access the Major Deegan.