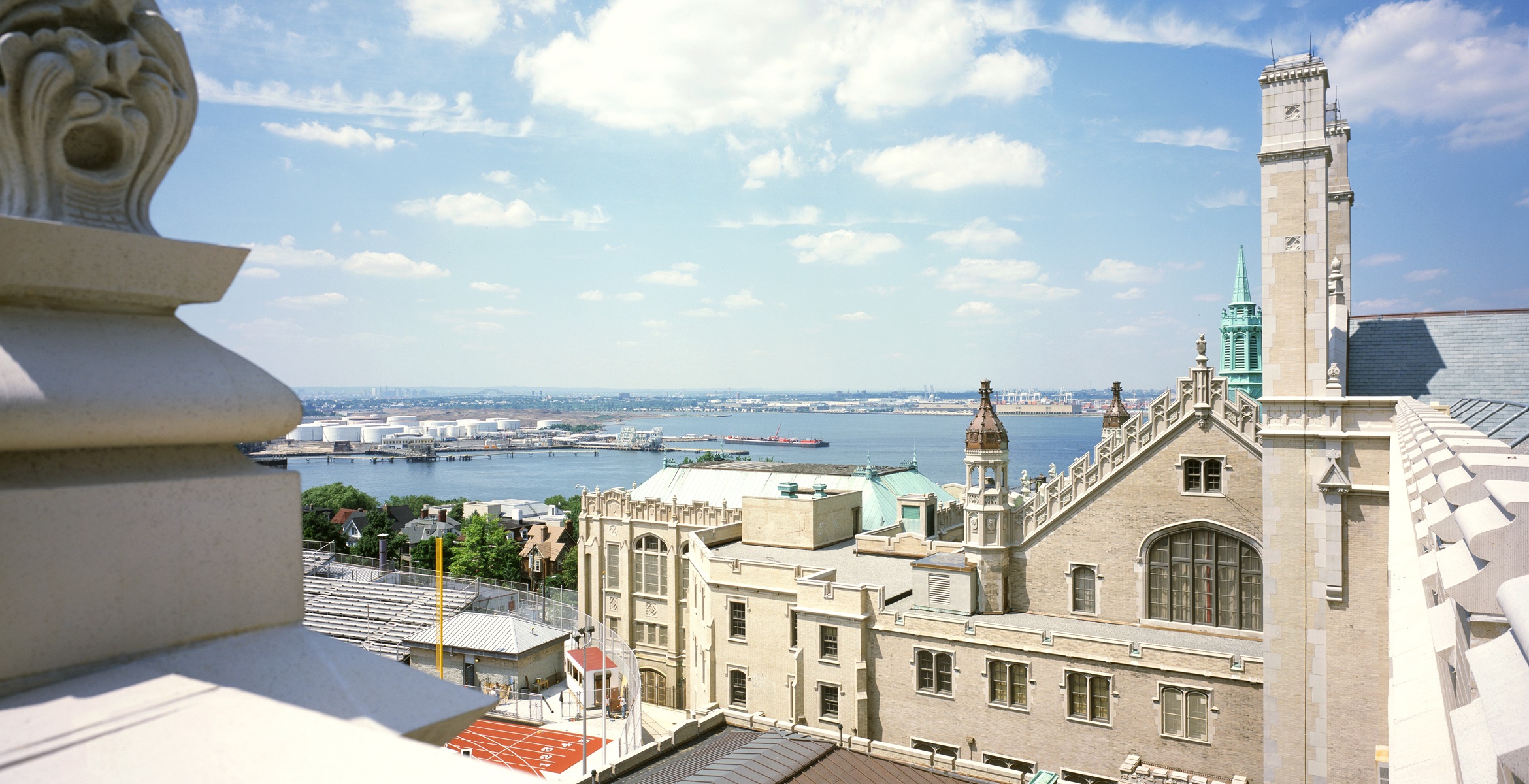 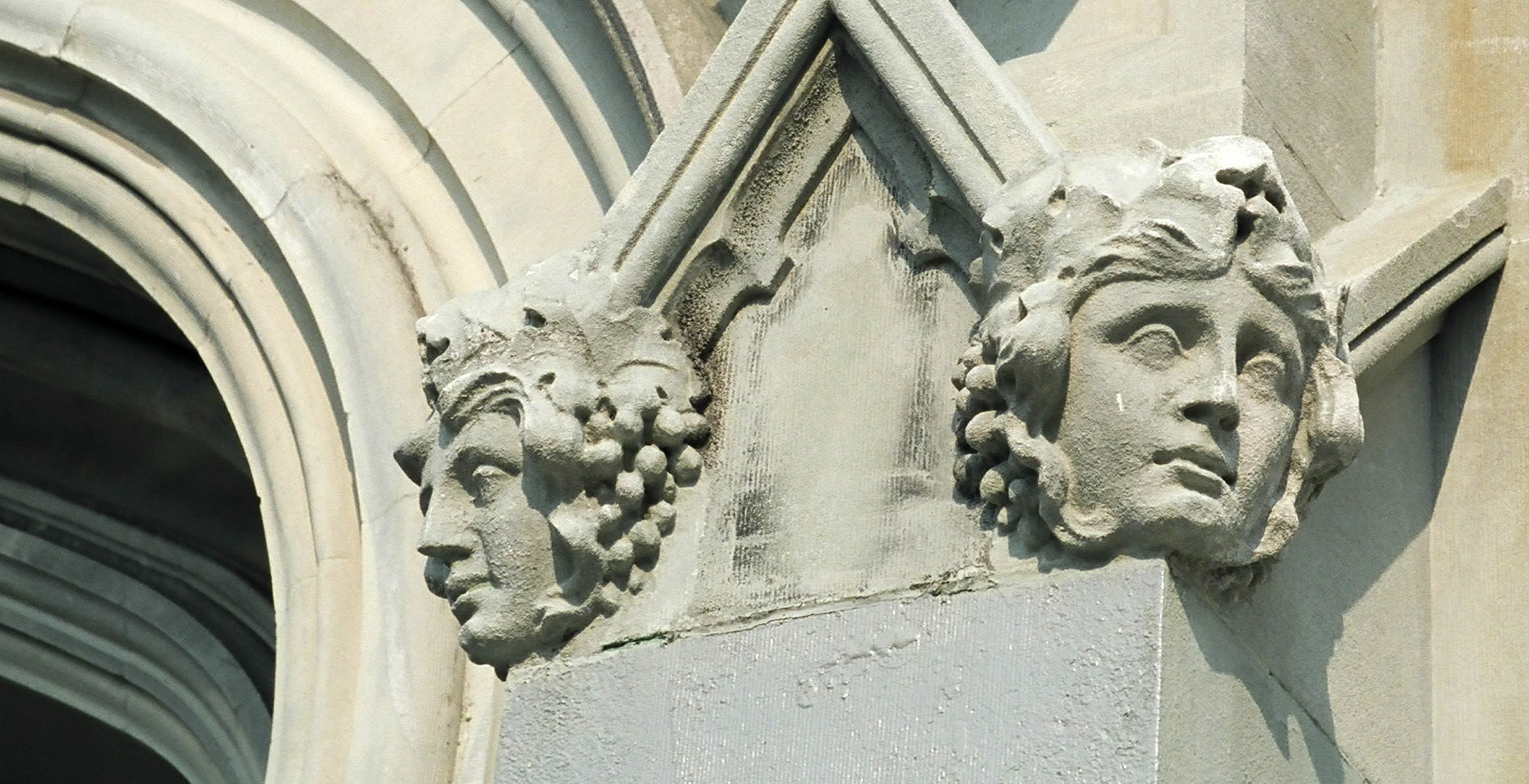 The renovation of century-old Curtis High School, a New York City landmark, was performed while remaining sensitive to the architectural significance of the campus. An official state landmark, every repaired or replaced element of the Gothic style buildings was replicated with extreme precision. STV was the lead architect and engineer for a five-year project that preserved and restored Curtis High School’s elaborate Gothic collegiate architecture and corrected previous repairs. The project won a number of awards.

More recently, STV is serving as the lead architect and engineer for a three-story, 33,000-square-foot addition to Curtis High School, along with a 21,000 square-foot renovation to its gymnasium. The project will enable the historic school to accommodate the needs of a rising student population. The design will meet the certification requirements of the New York City Green Schools Guide, developed by the New York City School Construction Authority.