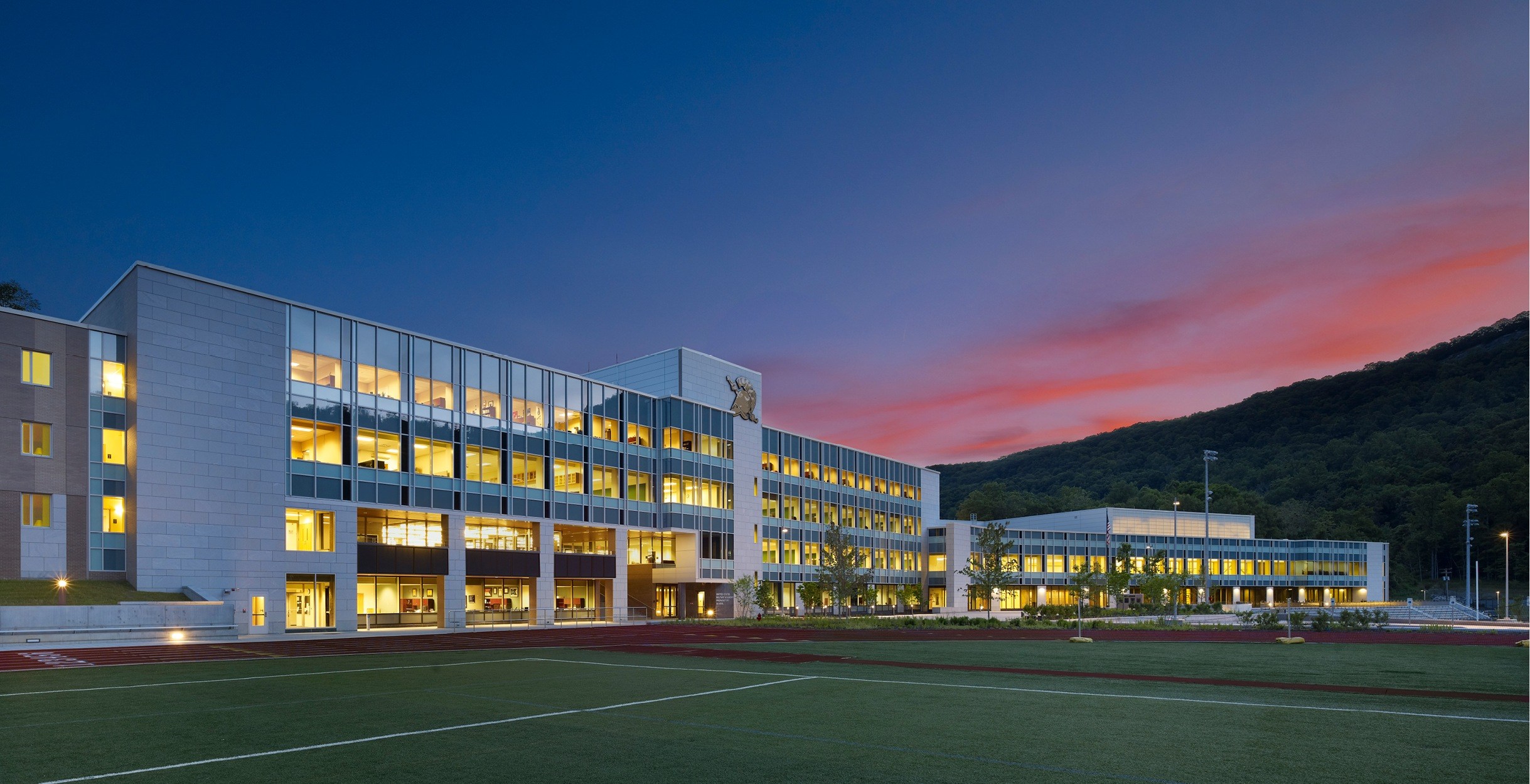 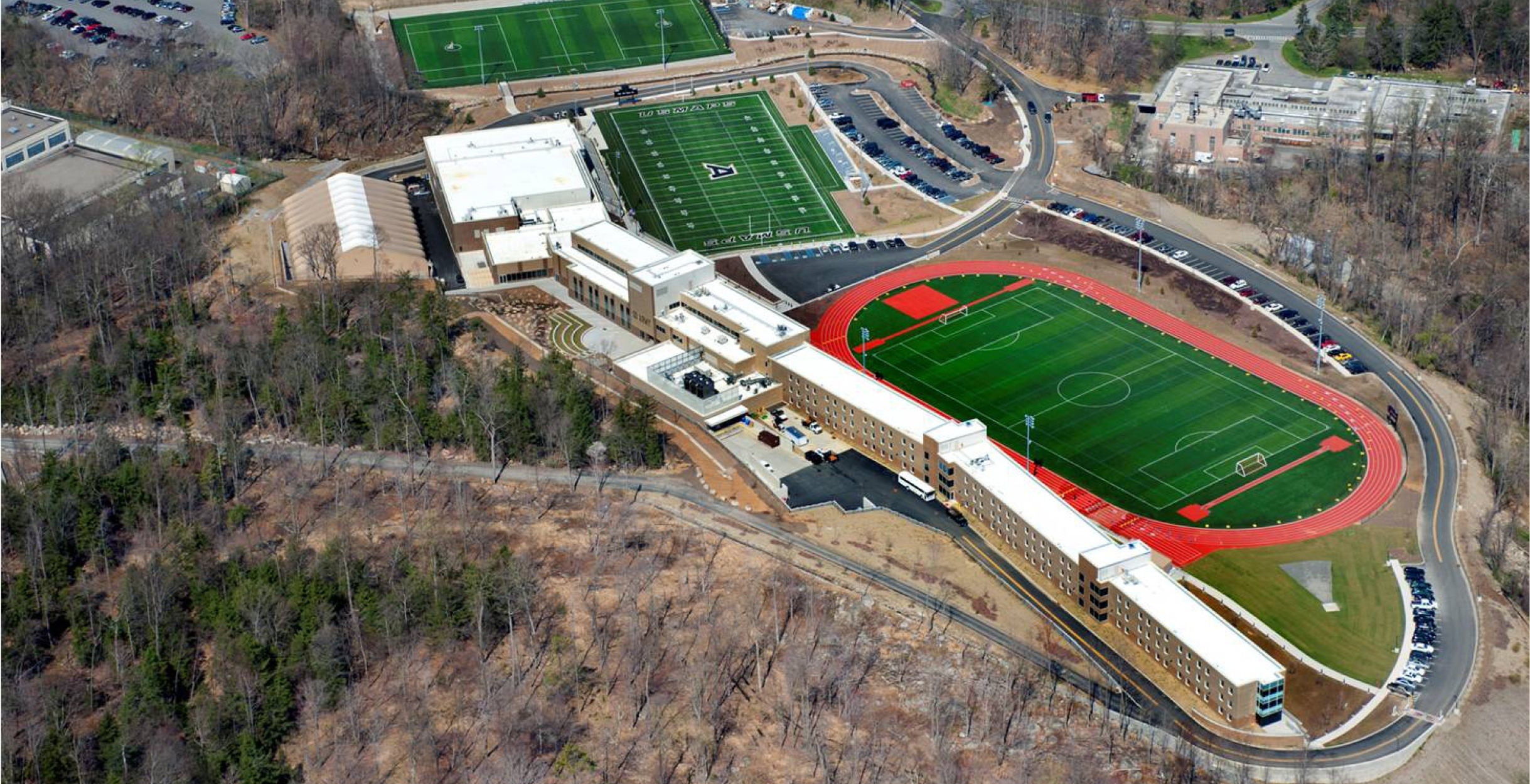 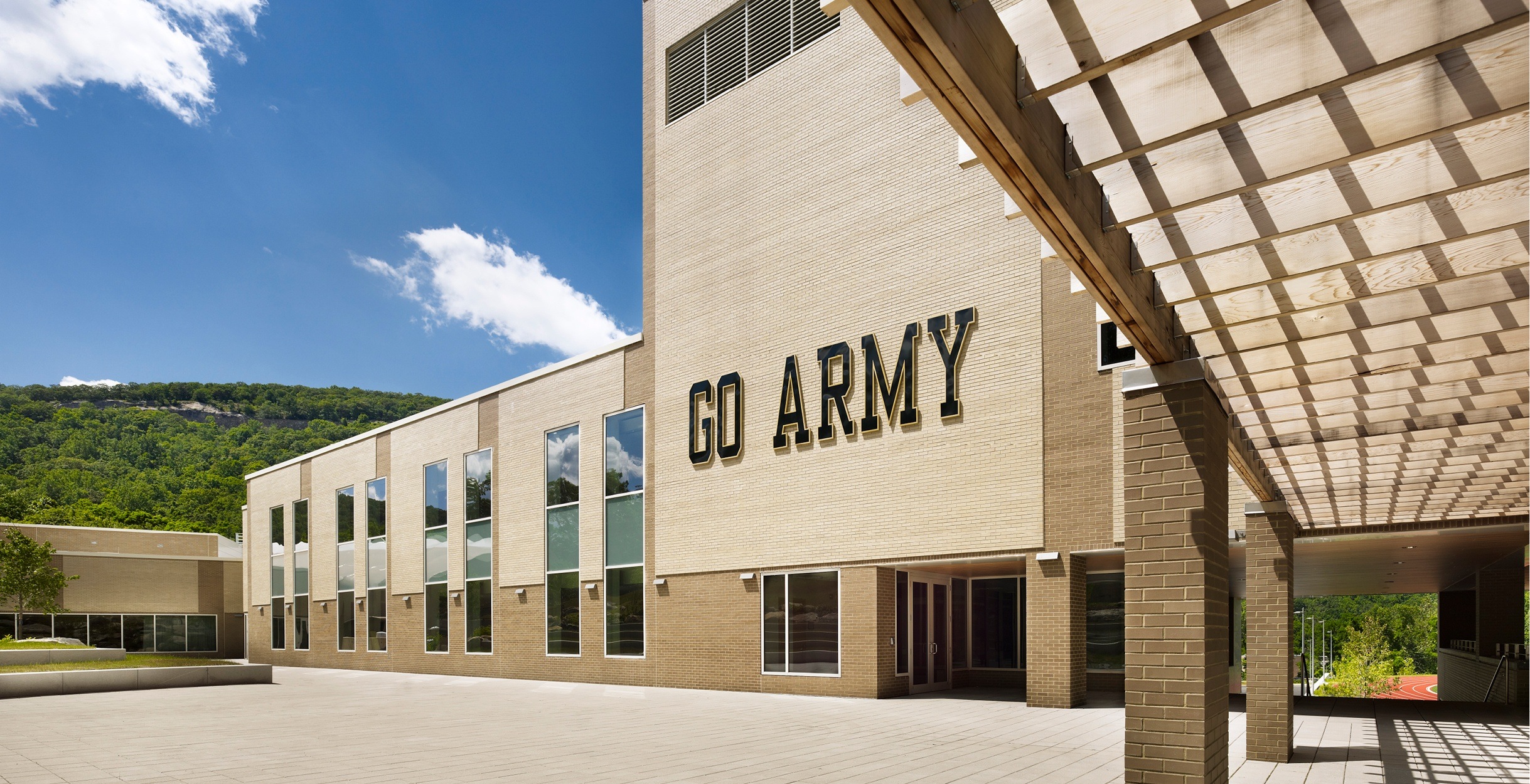 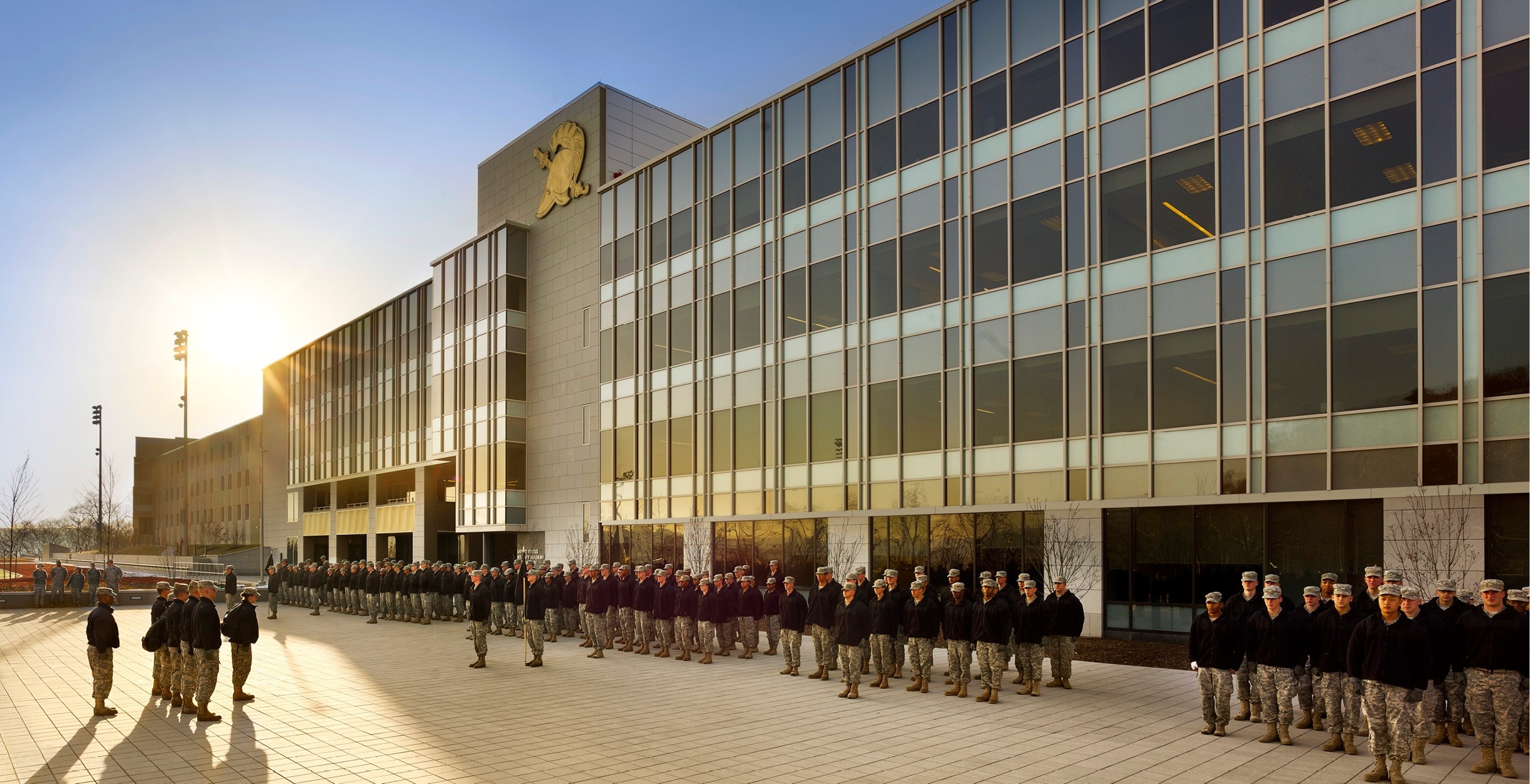 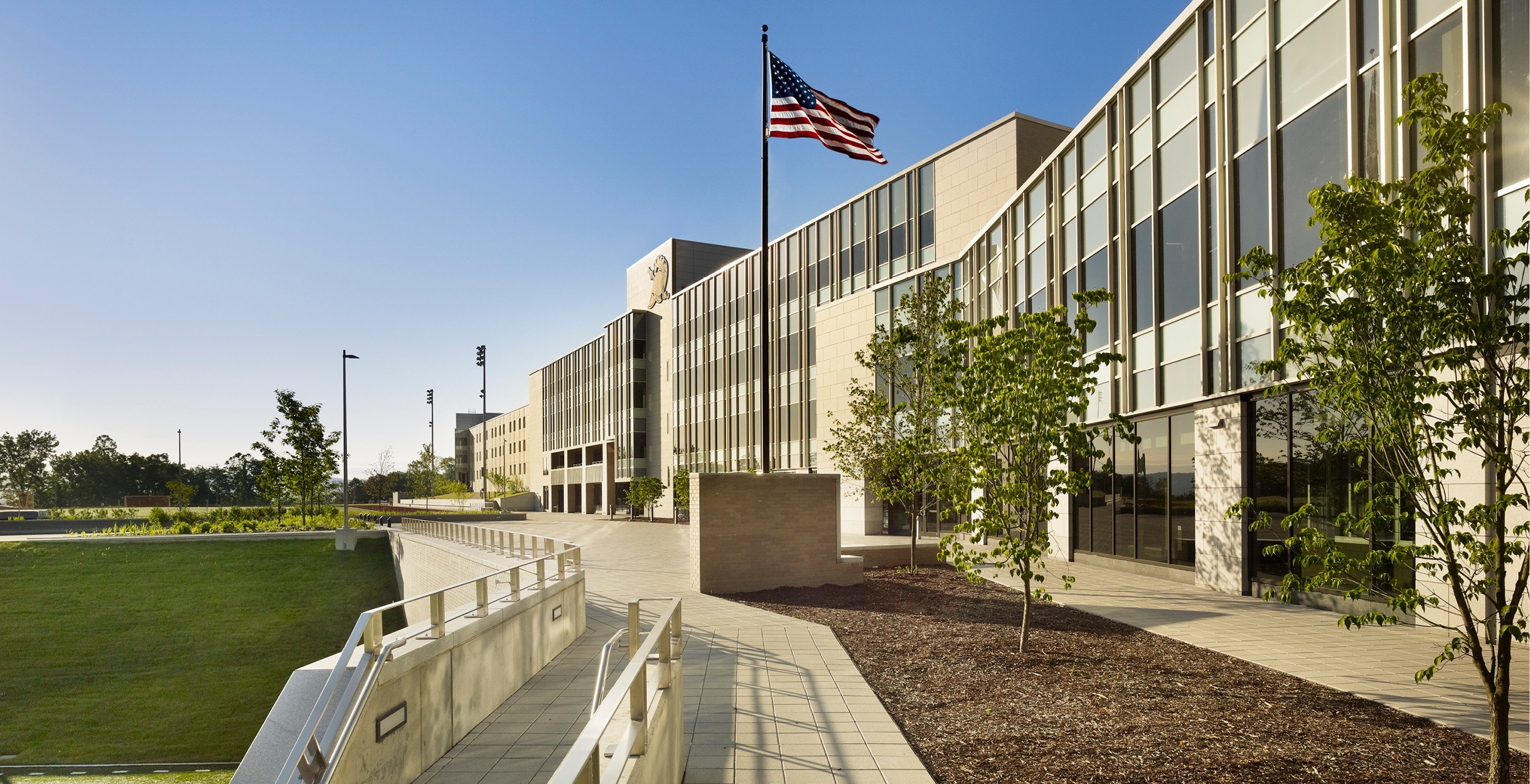 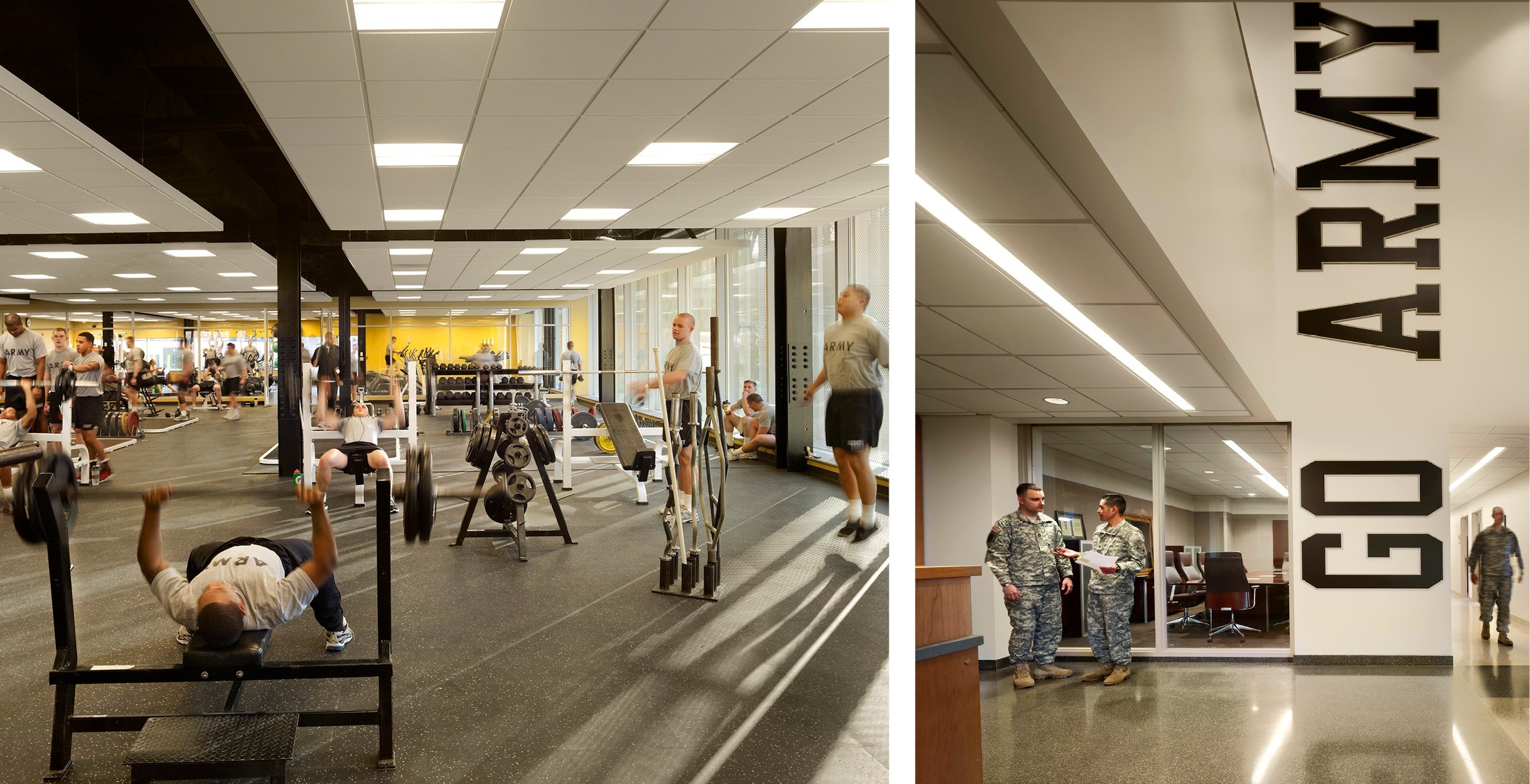 Each building connects to the two-story west lobby on the first and second floors of the academic building. Revit Building Information Modeling  (BIM) software was used to coordinate the design and construction disciplines.

The project earned LEED® Gold certification from the United States Green Building Council. The former preparatory school in Fort Monmouth, NJ, was closed as part of the U.S. Army’s Base Realignment and Closure program.

Old Chapel Restoration at the University of Massachusetts