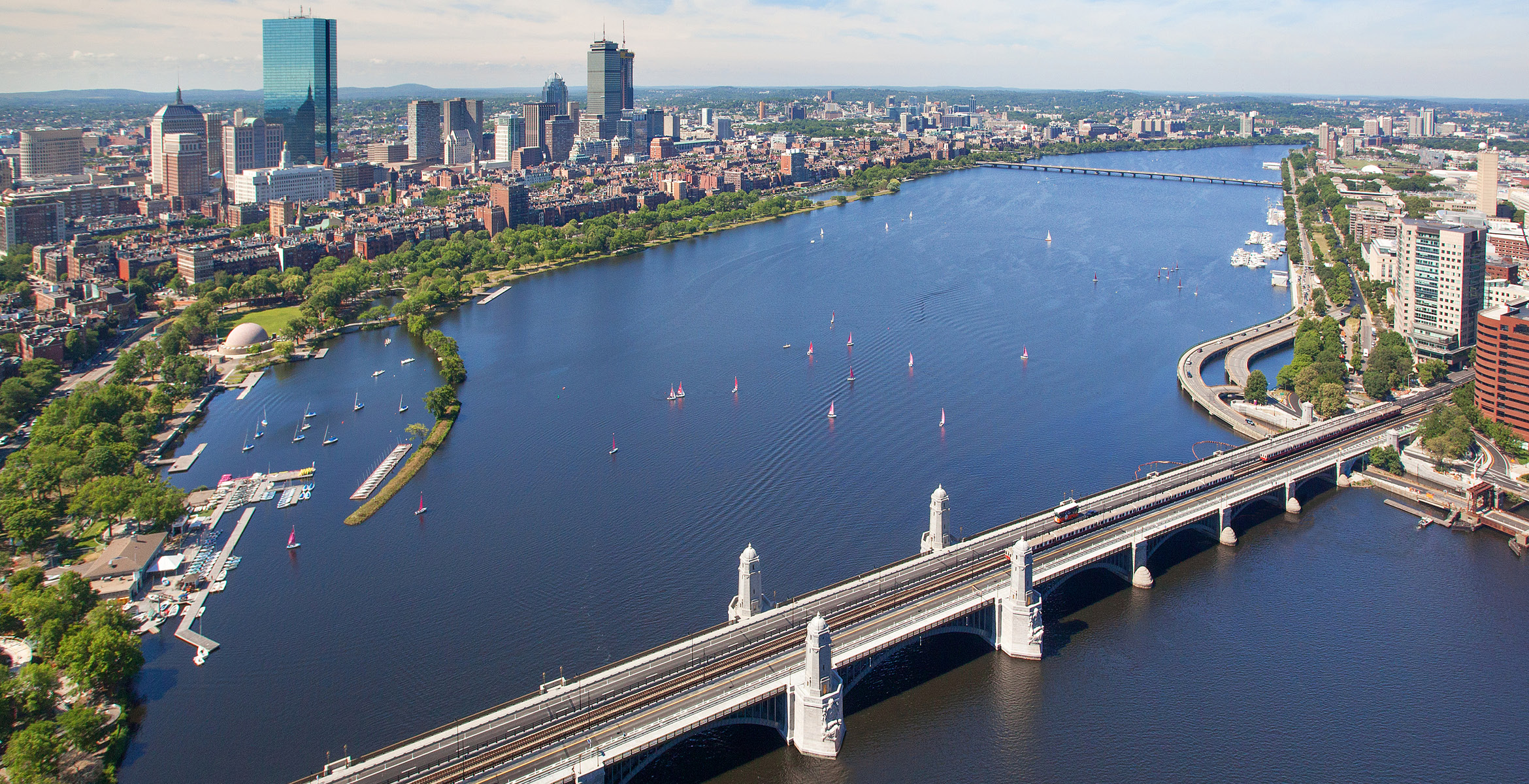 The Longfellow Bridge Rehabilitation Design-Build project was honored by the American Public Works Association (APWA) with a 2019 Public Works Project of the Year Award in the category of Historical Restoration/Preservation more than $75 million. The award will be presented at a ceremony and reception, to be held Monday September 9th during APWA’s Public Works Expo (PWX) at Washington State Convention Center in Seattle.

Each year, APWA presents the Public Works Projects of the Year awards to promote excellence in the management and administration of public works projects, recognizing the alliance between the managing agency, the contractor, the consultant, and their cooperative achievements.

STV was the lead designer as part of the design-build team led by the WSC joint venture of J.F. White Contracting Company/Skanska/Consigli Construction Co. Massachusetts Department of Transportation Highway Division (MassDOT) was the client. Considered one of the most historically significant bridges in the state, the Longfellow Bridge connects Boston to Cambridge, carrying Route 3 and the Massachusetts Bay Transportation Authority’s (MBTA) Red Line over the Charles River. By 2013, the bridge’s arches, columns, ornate masonry and metal casting features had experienced deterioration and needed repairs to improve their structural integrity. The $306.5 million project was one of the five largest in MassDOT’s $3 billion Accelerated Bridge Program, whose goal is to reduce the state’s backlog of bridges in need of rehabilitation.

“The rehabilitation and restoration of the Longfellow Bridge was an extraordinary example of collaboration and teamwork,” said Mark W. Pelletier, P.E., STV vice president and principal-in-charge on the project. “The bridge was brought up to current design and construction standards and will be functional for generations to come.”

STV provided a full slate of architectural and engi­neering services as well as designs for trackwork, traction power, communications, and signals required by the numerous MBTA Red Line relocations. The project’s scope encompassed the complete reconstruction of the original 11 open-spandrel steel arch spans and a 12th span that was installed later; the seismic retrofit of 12 masonry substructures; and the reconstruction of the four signature granite towers flanking the main span. Concrete and masonry repairs were critical elements of the overall rehabilitation.

Back to All Articles