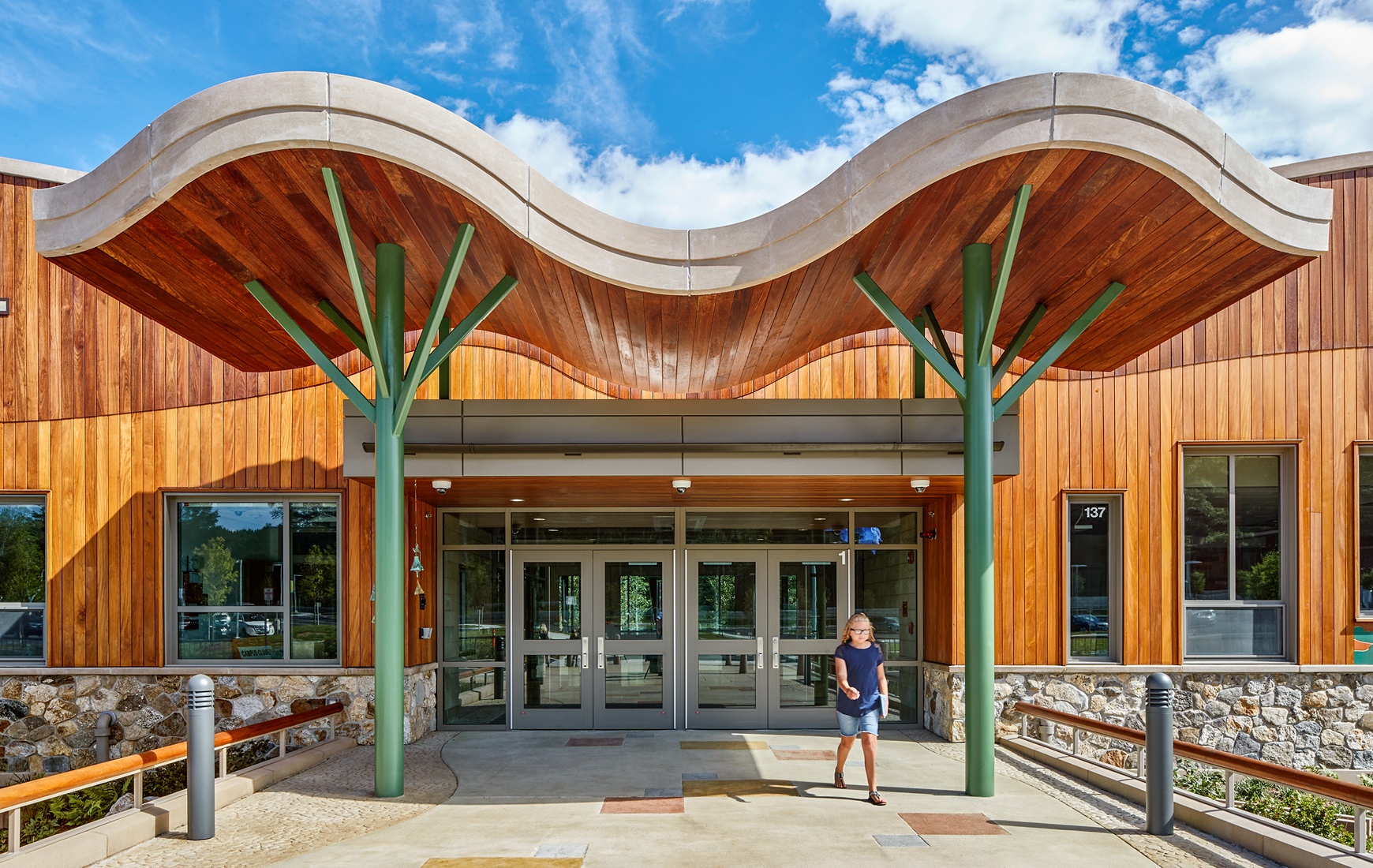 “STV continues to be a leader in providing a wide array of construction management services for a variety of project types throughout the United States,” said Steven Pressler, P.E., executive vice president for STV’s Construction Management Division. “We are grateful that the CMAA chose to honor our work for our projects, and we are especially proud of how the winning entries have transformed their communities.”

The Sandy Hook School, which was designed and built in the wake of one of America’s most horrific tragedies – when a gunman killed 20 students and six members of the elementary school’s faculty in December 2012 – received a special “Power of Community Award” from CMAA. This award, a first from the CMAA, recognized the powerful impact the new school, and the design and construction professionals who helped make it possible, had on the Newtown community. STV/DPM provided owner’s project management (OPM) services for the $50 million, 87,000-square-foot school, which opened in 2016.

As the OPM on behalf of the Town of Newtown, STV/DPM saw to it that the construction program was managed with the utmost care and sensitivity. In addition to coordinating the work of the architect, Svigals + Partners of New Haven, CT, and the construction manager, Consigli Construction Co., Inc., of Milford, MA, STV’s project team worked closely with the building committee, school district staff and other key stakeholders in the Newtown community. Throughout the design and construction process, the OPM team made sure that the unique circumstances of the project were always considered in the decision-making process. We worked with school staff so that their voices were heard and that individual healing experiences were addressed.

NYCHA’s transformative security enhancement program received a Project Achievement Award in the Residential/Mixed-Use: Construction value less than $10 million category. STV was contracted by NYCHA to perform Construction Management as Agent (CMa) services for the installation of more than $5 million of closed-circuit television systems (CCTV), access control, and other associated security surveillance system components at multiple NYCHA properties located throughout Brooklyn and Staten Island, NY. These installations replaced and augmented existing equipment and were connected to NYCHA’s security operation centers located in each development’s management office. STV has been involved with the program since its inception in 2013. In that time, the security improvement initiative has garnered increasing popularity from city officials, as well as positive press from New York City newspapers and television networks.

Additionally, STV’s Construction Management Division played a key role in a third project that received a CMAA Project Achievement Award: The University of Hartford Library Expansion in West Hartford, CT. This project won in the Education: Construction value less than $10 million category. STV/DPM provided pre-construction administration and furniture, fixtures and equipment coordination, and move management services for this project. Shawmut Design and Construction submitted the project for the award.