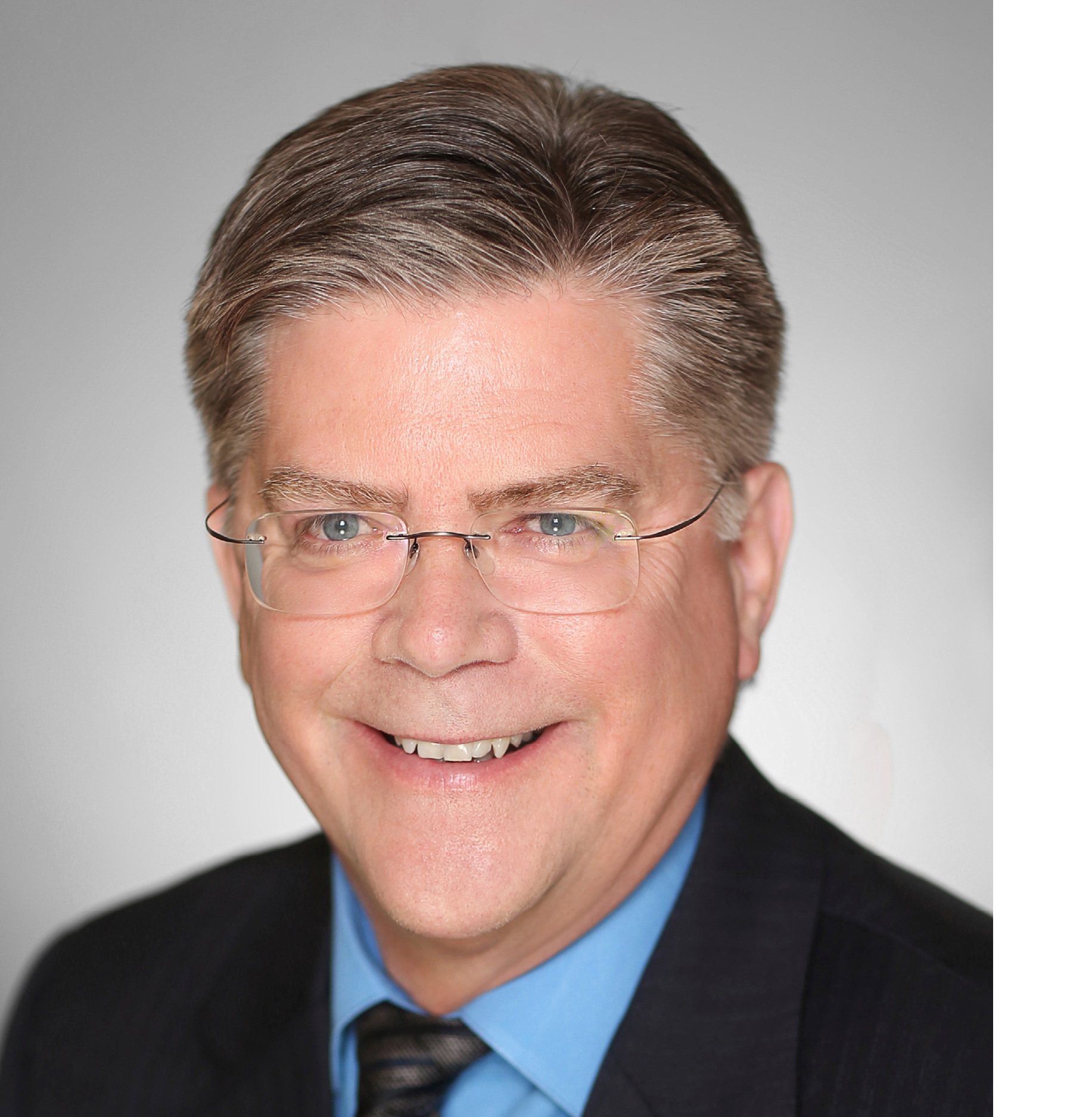 Ron Deverman, CEP, STV vice president and national leader for environmental planning was recently featured in a virtual roundtable discussion on the first major overhaul of the National Environmental Policy Act (NEPA) in more than 40 years. Hosted by the National Association of Environmental Professionals, which promotes excellence in decision-making for public and private sector professionals, Deverman introduced participants to the history of U.S. environmental policy and provided insight into the future of NEPA.

New regulations on how the government reviews projects or proposals impacting the environment were introduced in September, with some revisions raising questions on how the changes will be applied.

The most significant was the elimination of terms such as “direct,” “indirect” and “cumulative” when discussing the effects of a proposed project. Under the new policy published by the Council on Environmental Quality (CEQ), agencies can only consider the foreseeable effects a project would have on the “human environment” that have “a reasonably close causal relationship to the proposed action or alternatives.”

“The new CEQ NEPA regulations emphasize the importance of public involvement, which brings the regulations up to modern practice,” Deverman said. “But it also eliminates all language which may oversimply the very concept of environmental effects.”