STV, a leader in engineering, architectural, planning and program and construction management services, earned awards for six of its projects both nationally and regionally from the American Council of Engineering Companies (ACEC) for project work that is creating a transformative impact on communities across the United States. 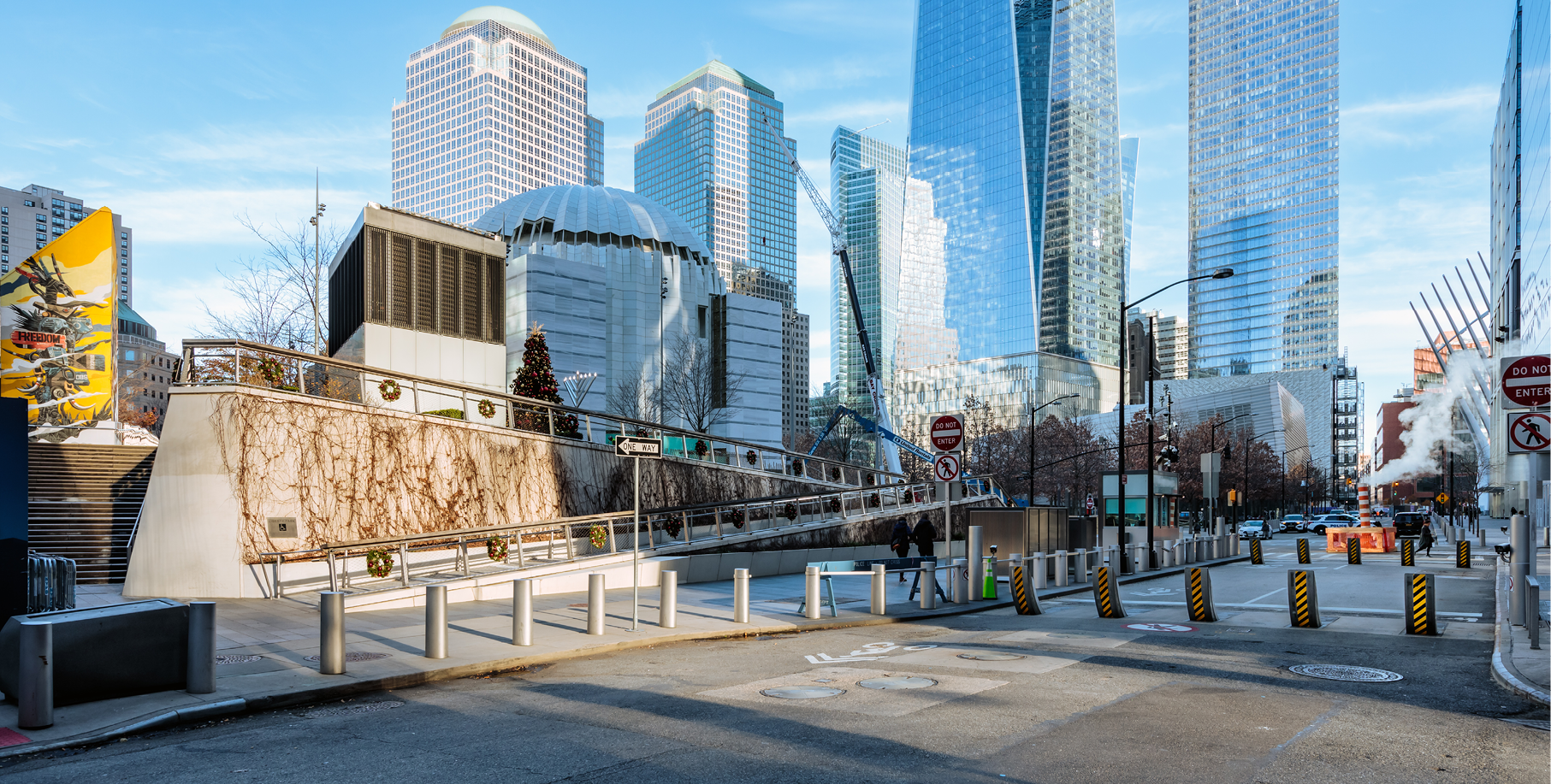 In Charlotte, STV was contracted to perform design services at Charlotte Douglass International Airport (CLT) that would increase the capacity of CLT’s sanitary sewer system. These improvements are projected to meet the airport’s needs for the next 25 years and were constructed without adversely impacting airport operations. The nearly $6 million project was successfully completed on schedule through detailed planning and continuous coordination with multiple stakeholders. The project also won a Grand Award in the Special Projects category from ACEC North Carolina. 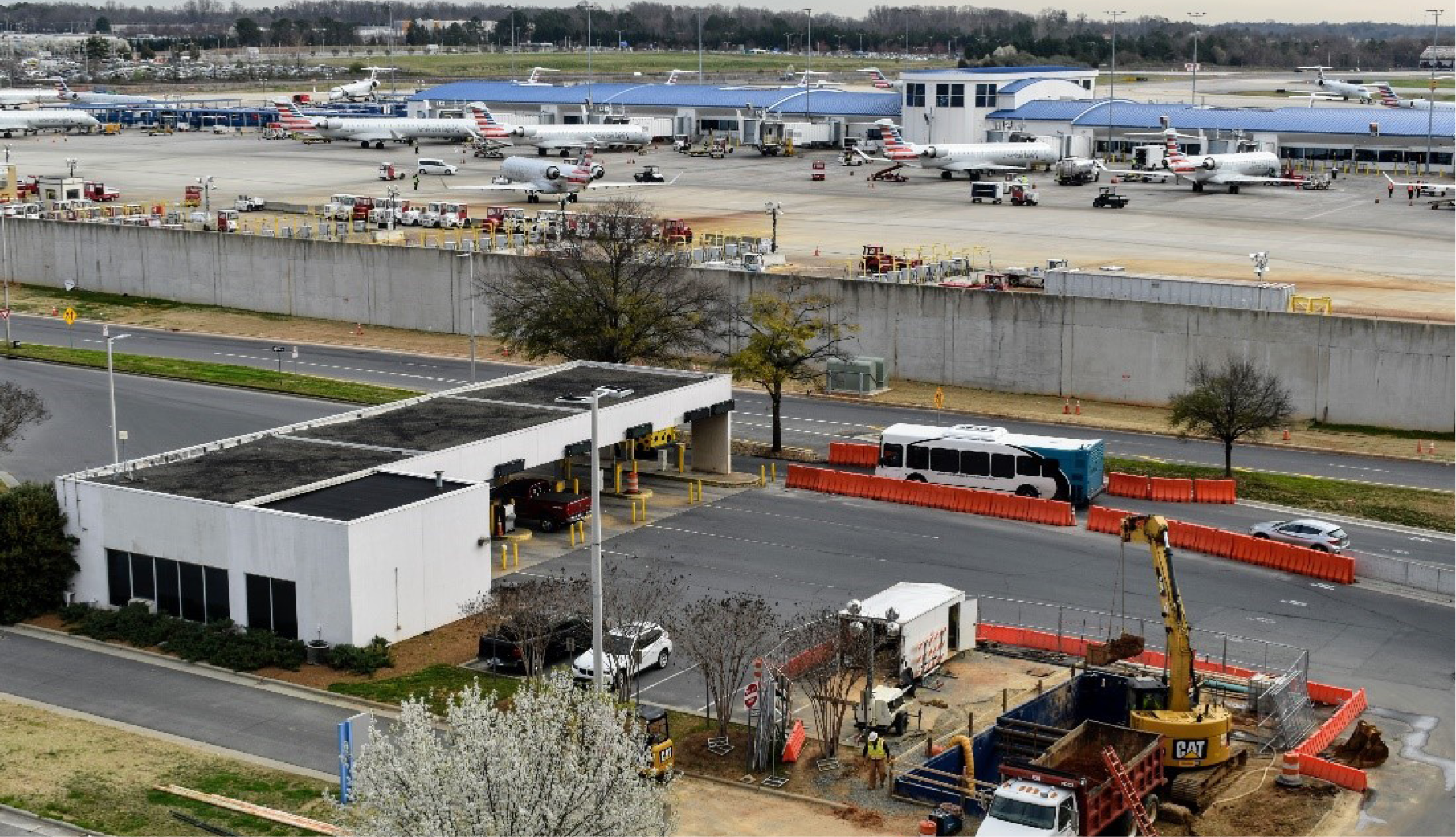 “ACEC is the voice of the engineering industry and its Engineering Excellence Awards program celebrates our profession’s top achievements,” said Greg Kelly, P.E., STV president and chief executive officer. “We are incredibly proud that ACEC has recognized our team for its hard work and dedication to helping make generational changes in the communities we serve.”

Other STV projects recognized by state/regional ACEC chapters include: