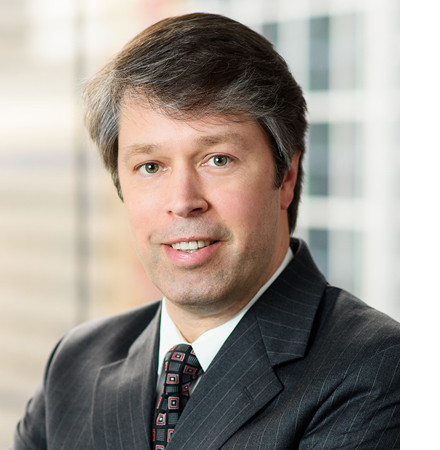 He earned his Bachelor of Science and Master of Science in electrical engineering (power systems) from Drexel University in Philadelphia and is a licensed Professional Engineer in 13 states.