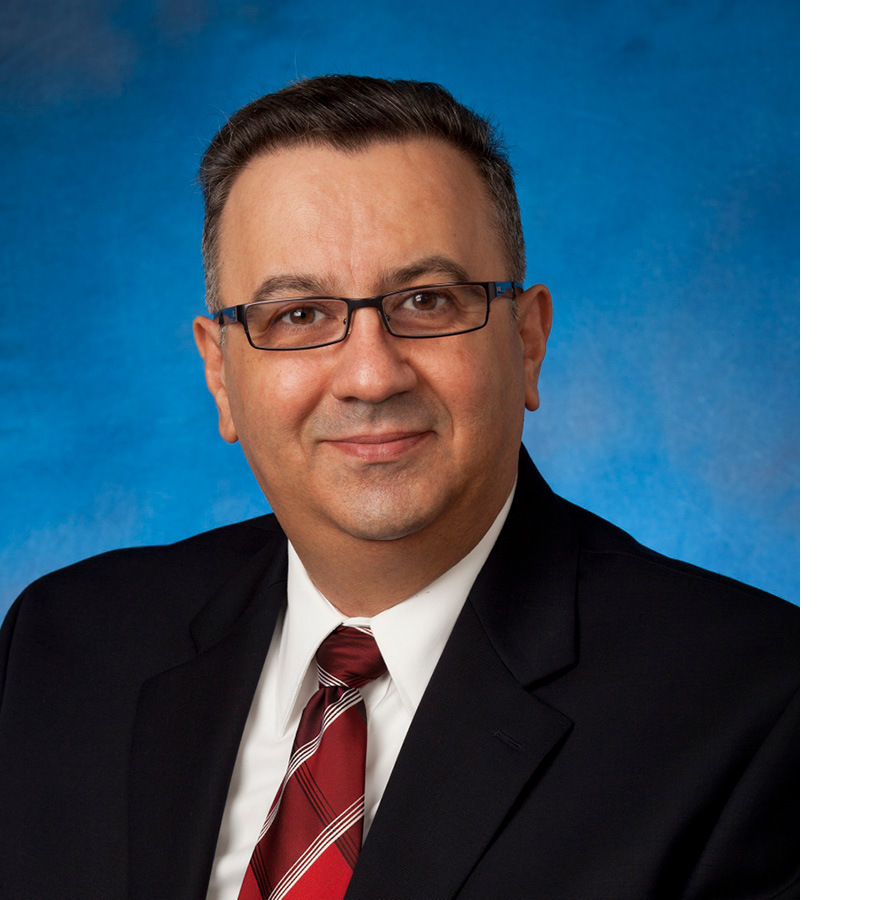 As a result of his success, Eid has recently been tasked with a similar role for the New York City Housing Authority. Other major clients that Eid has supported include New York State Office of General Services, Dormitory Authority of the State of New York, the U.S. Army Corps of Engineers, the Port Authority of New York & New Jersey, and American Airlines.

“Samir has led STV’s relationship with the SCA Capital Improvement Program for more than a decade,” said Jon Miller, AIA, LEED®AP, executive vice president in STV’s Buildings & Facilities Division. “He has built a dedicated and loyal staff, and we are confident he will continue to provide a similarly high level of service to our clients in his new role as senior vice president.”