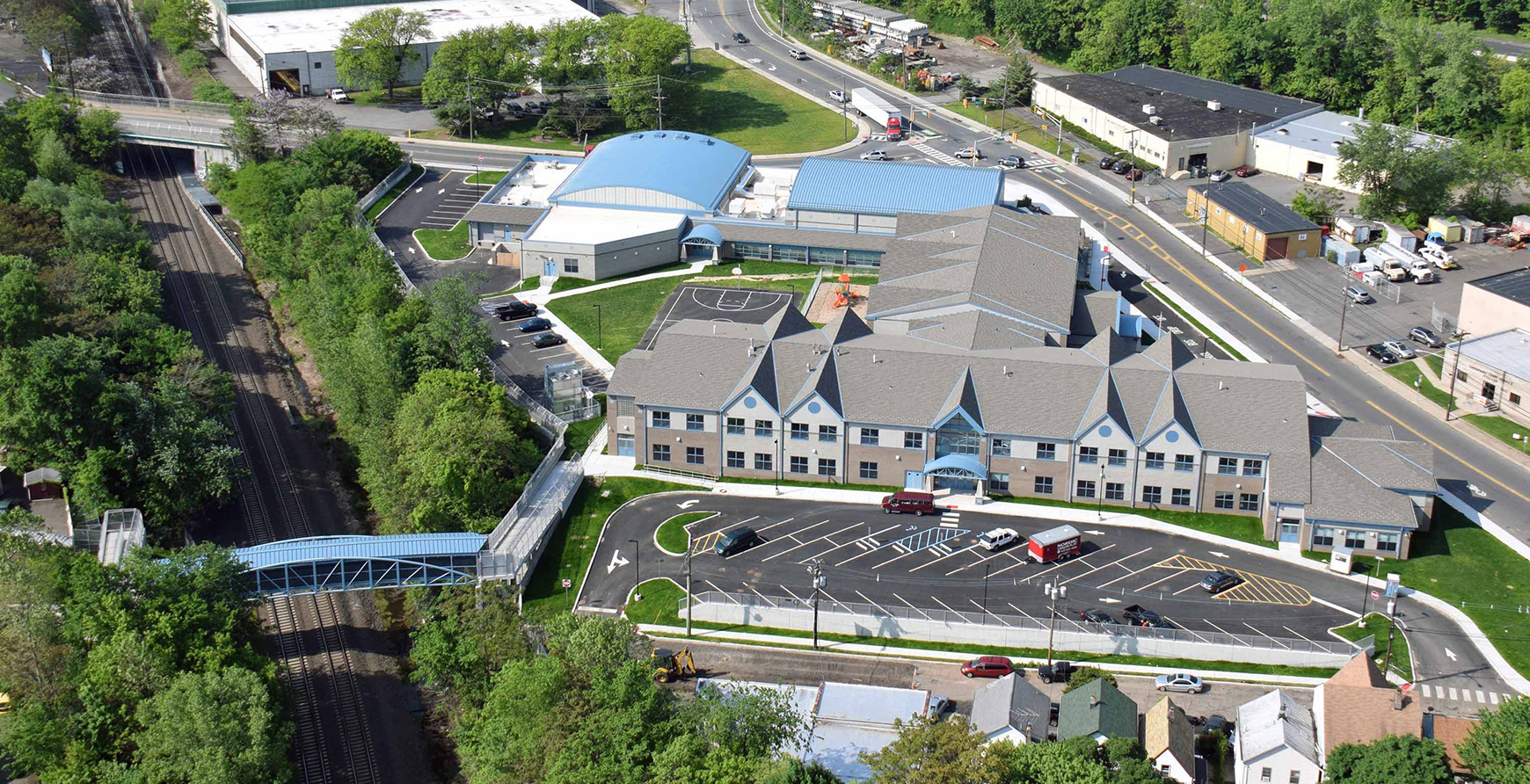 STV, a leading construction management and engineering/architectural firm, received a prestigious Project Achievement Award from the Construction Management Association of America in the Buildings category for new construction valued at less than $50 million for its role in the Dr. Hani Awadallah Elementary School and Pedestrian Bridge project in Paterson, NJ.

STV was contracted by the New Jersey Schools Development Authority (NJSDA) to provide construction management services for the two-story, 105,000-square-foot building and the placement of a 130-foot-long pedestrian bridge. The new school building, which will help the NJSDA address overcrowding concerns in Paterson, was completed six months ahead of its anticipated opening in September 2016. The pedestrian bridge spans an active railway utilized by NJ TRANSIT trains.

“It took a tremendous amount of coordination and collaboration between the NJSDA, NJ TRANSIT, the contractor and the community to make the bridge possible,” noted John Brooks, STV senior construction manager. “The bridge was placed during a three-and-a-half-hour window in the middle of the night in order to not disrupt NJ TRANSIT’s commuter schedule or the local community,” Brooks added. “The neighbors went to bed one Saturday night and the next morning there was a bridge in place at the school next door.” 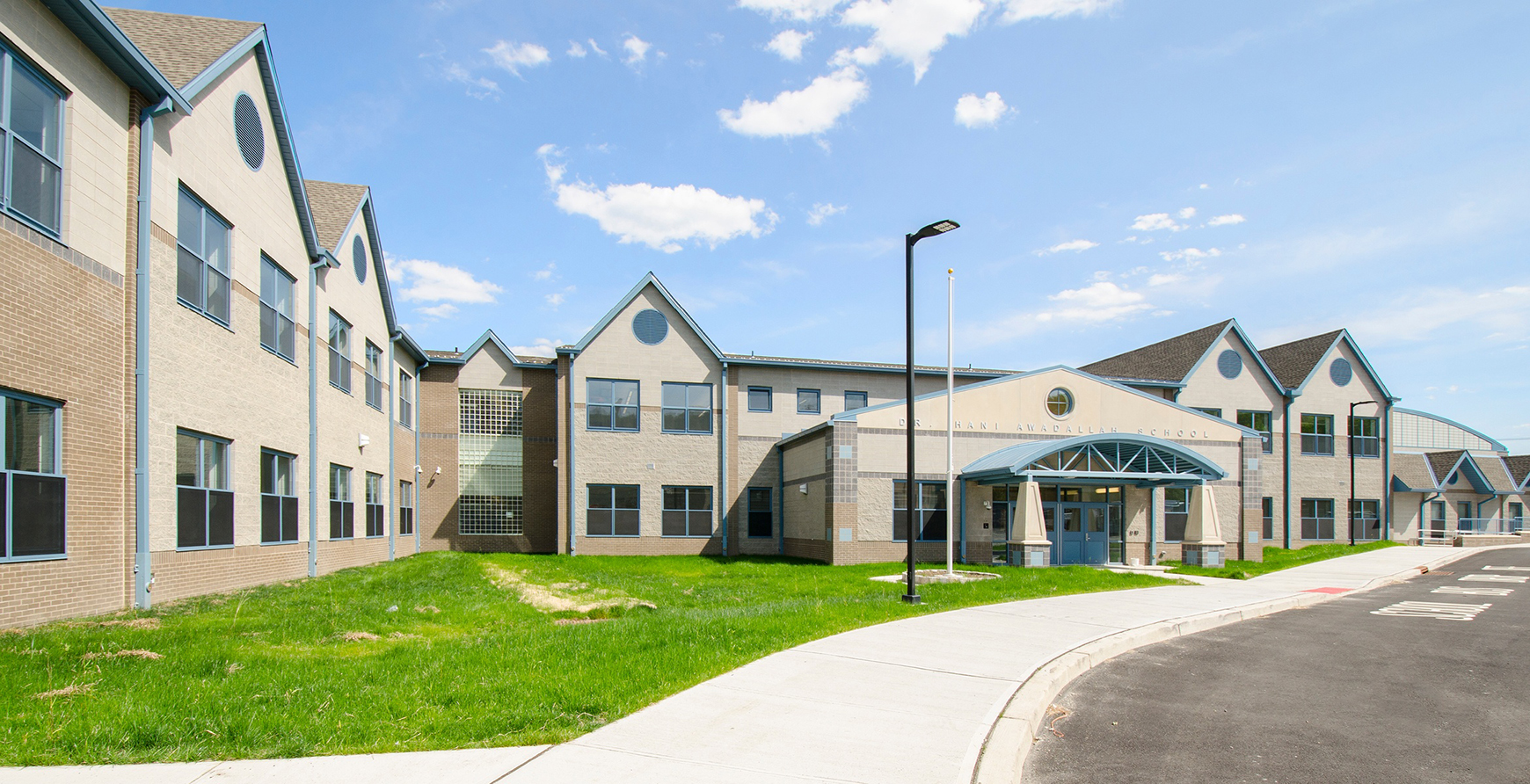 The elementary school includes an academic wing/media center, central wing with classrooms and administration, and a third wing housing the gymnasium and a “cafetorium” used interchangeably as a cafeteria or auditorium. A critical component of the $30.9 million construction program, the bridge efficiently and safely connects the neighboring community to the school. It is believed to be the only bridge of its kind in New Jersey linking pedestrians to a school over an active railroad right-of-way.