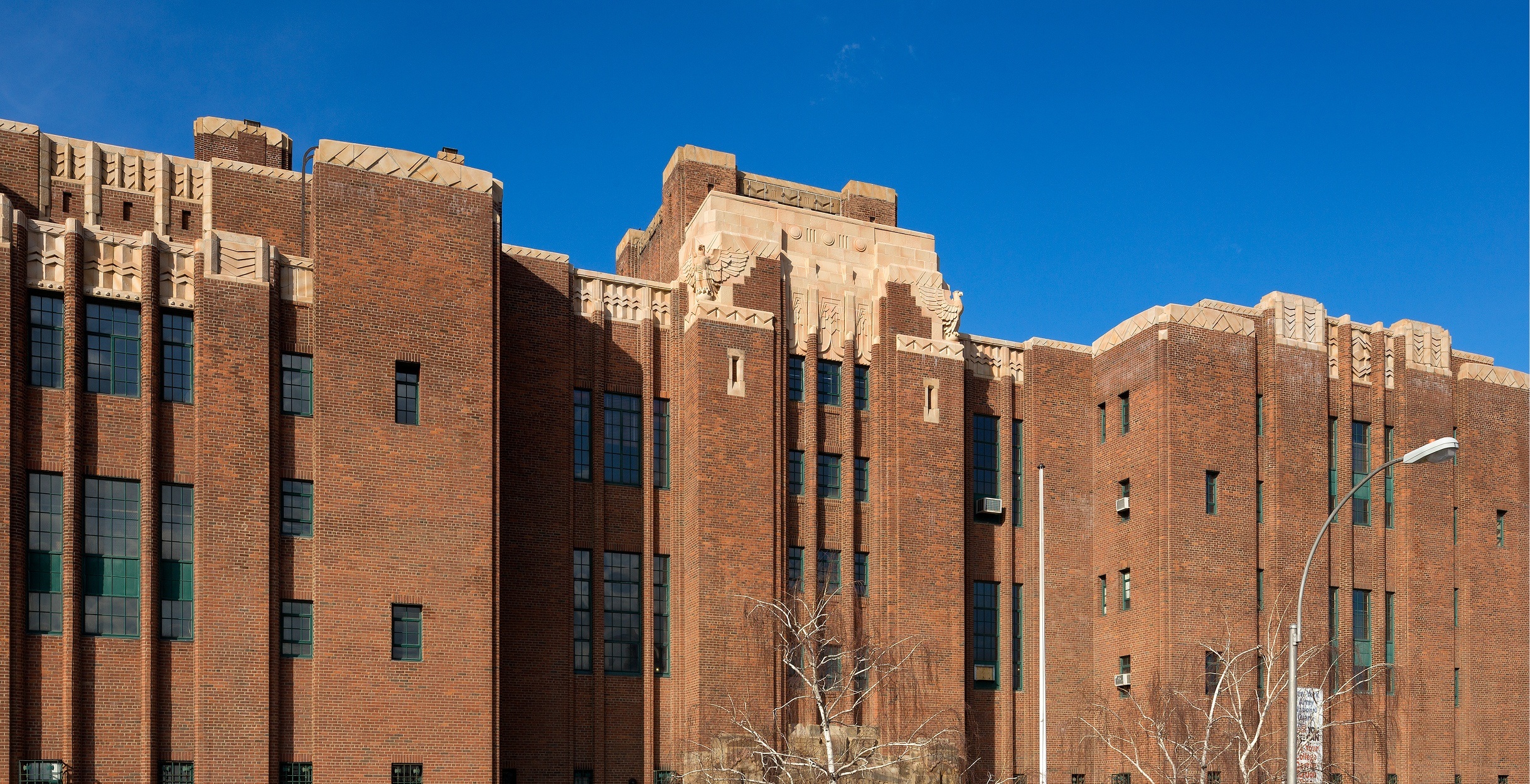 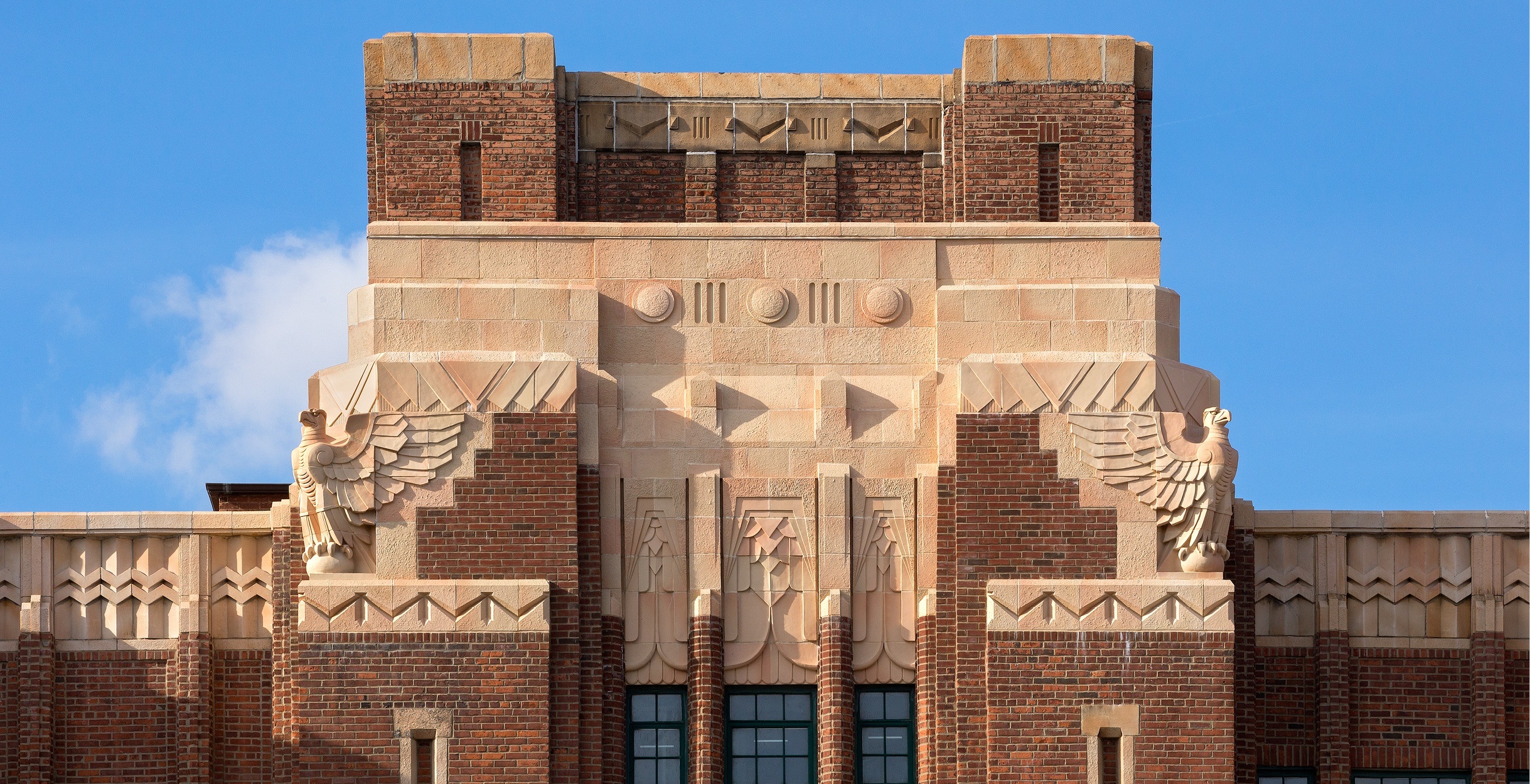 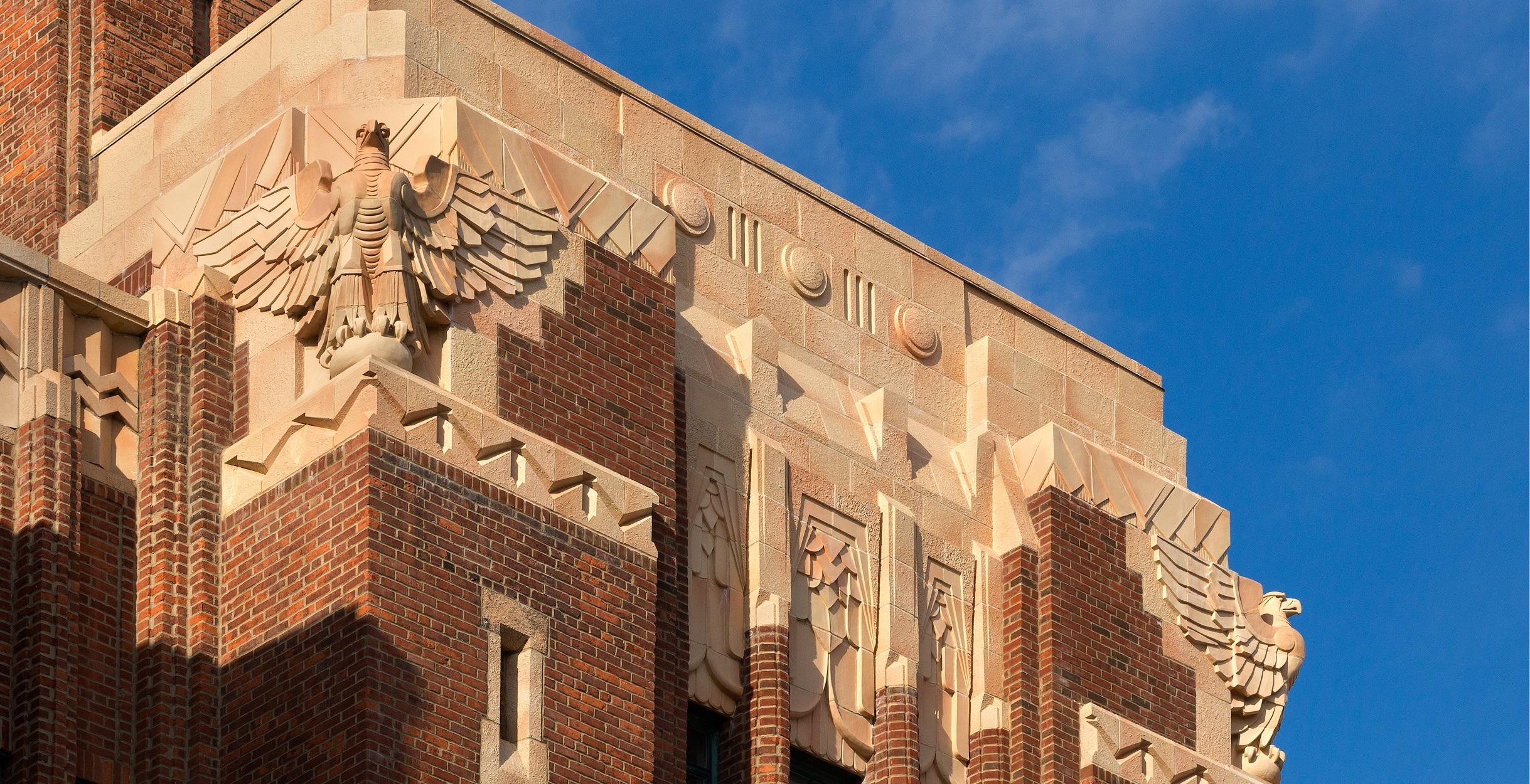 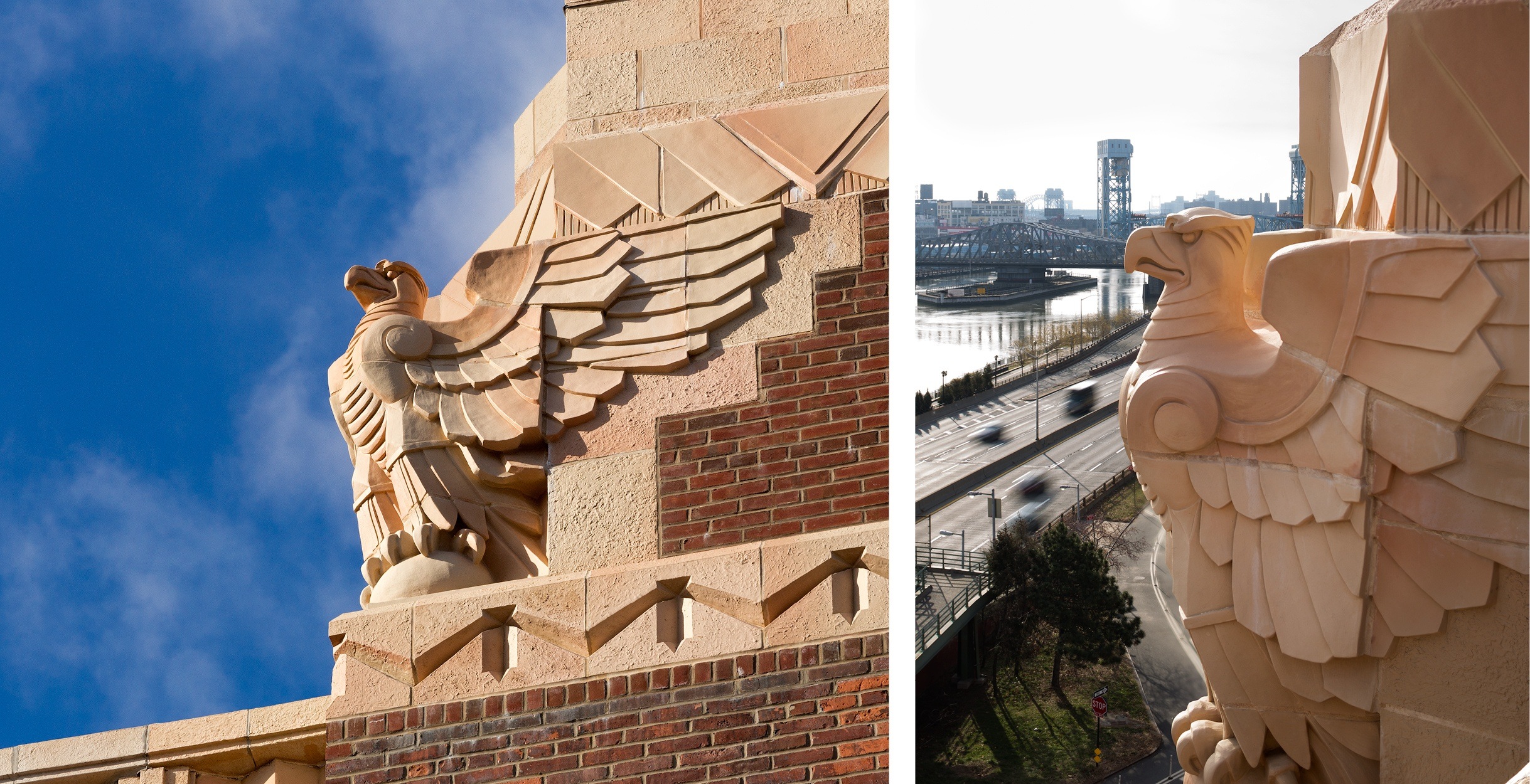 A landmark on the east side of New York’s Harlem neighborhood since 1924, the 369th Regiment Armory Building was the home of the state’s first National Guard Unit to consist solely of African Americans, known as the “Harlem Hellfighters.” The facility was designated a New York City landmark by the Landmarks Preservation Commission in 1985 and added to the New York State and National Registers of Historic Places in 1994.

Back to All Projects
Justice & Institutional