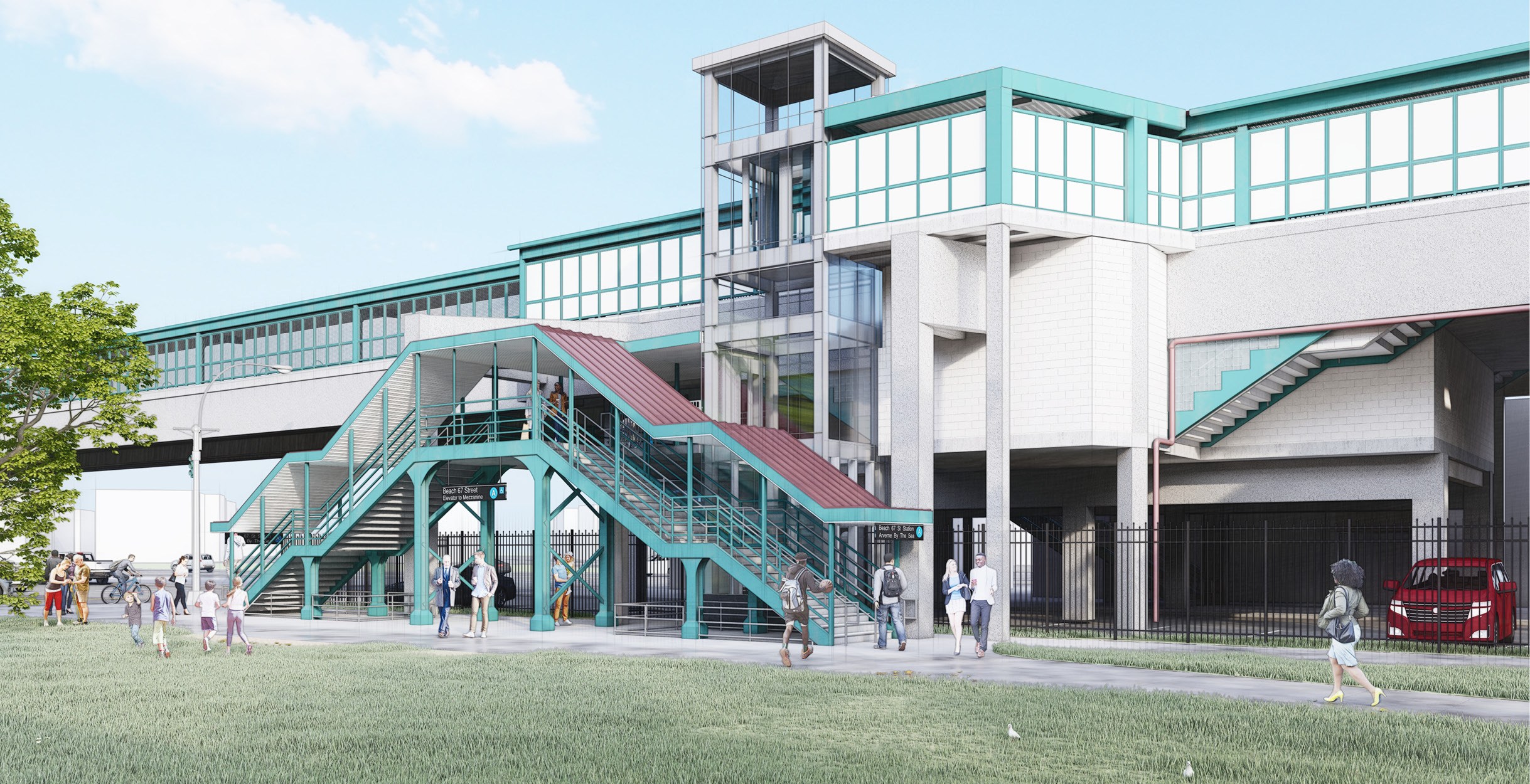 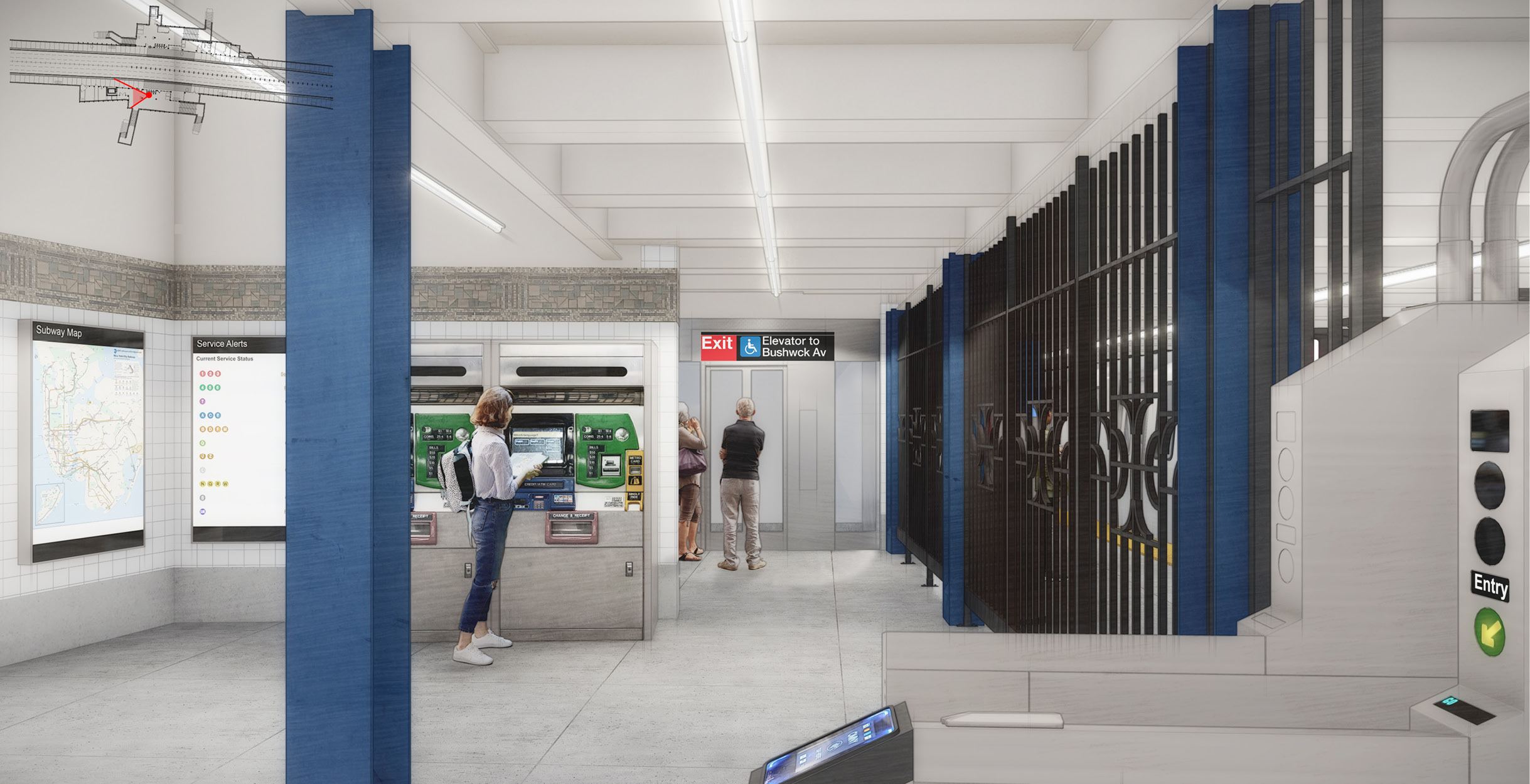 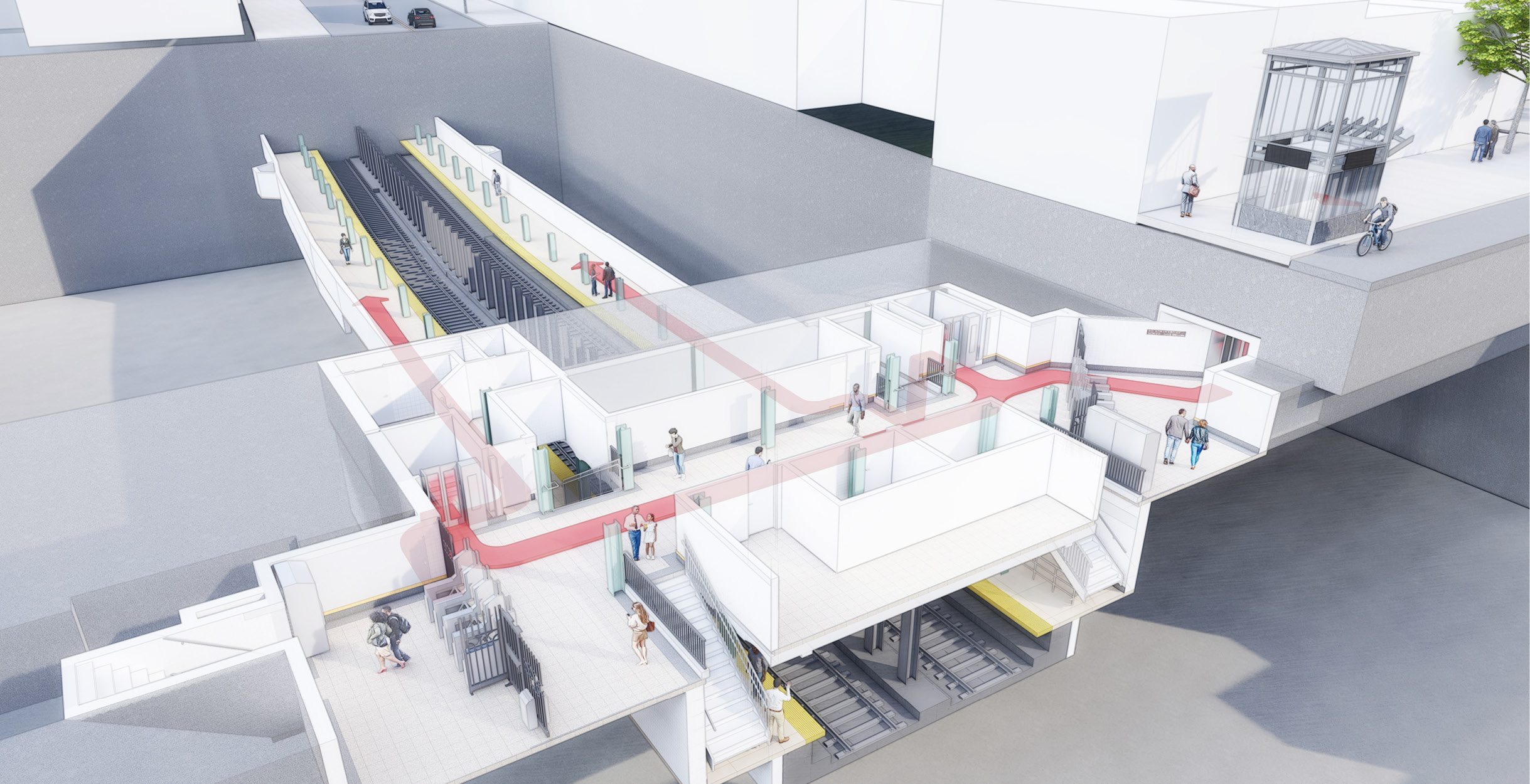 As part of its 2020-2024 Capital Program, the Metropolitan Transportation Authority (MTA) has identified several New York City Transit subway and Staten Island Railway stations in need of accessibility improvements to comply with the Americans with Disabilities Act (ADA) of 1990. STV is serving as the lead designer as part of the design-build team led by Judlau Contracting, Inc., for accessibility improvements at eight stations in this program.

Many of these stations are nearly a century old and were constructed well before the ADA came into existence. Additionally, each station has its own set of site-specific conditions creating a unique set of design challenges. Station types include underground, elevated and open cut.

In addition to accessibility improvements, another goal of the MTA’s is to enhance the overall look and feel of the stations. Improvements will blend the aesthetics of the new work with existing conditions, while bringing the functionality to modern standards. The design-build team is utilizing an integrated approach so that individual needs at each location are met, while the overall design is cohesive with other improvements being made throughout the MTA system.