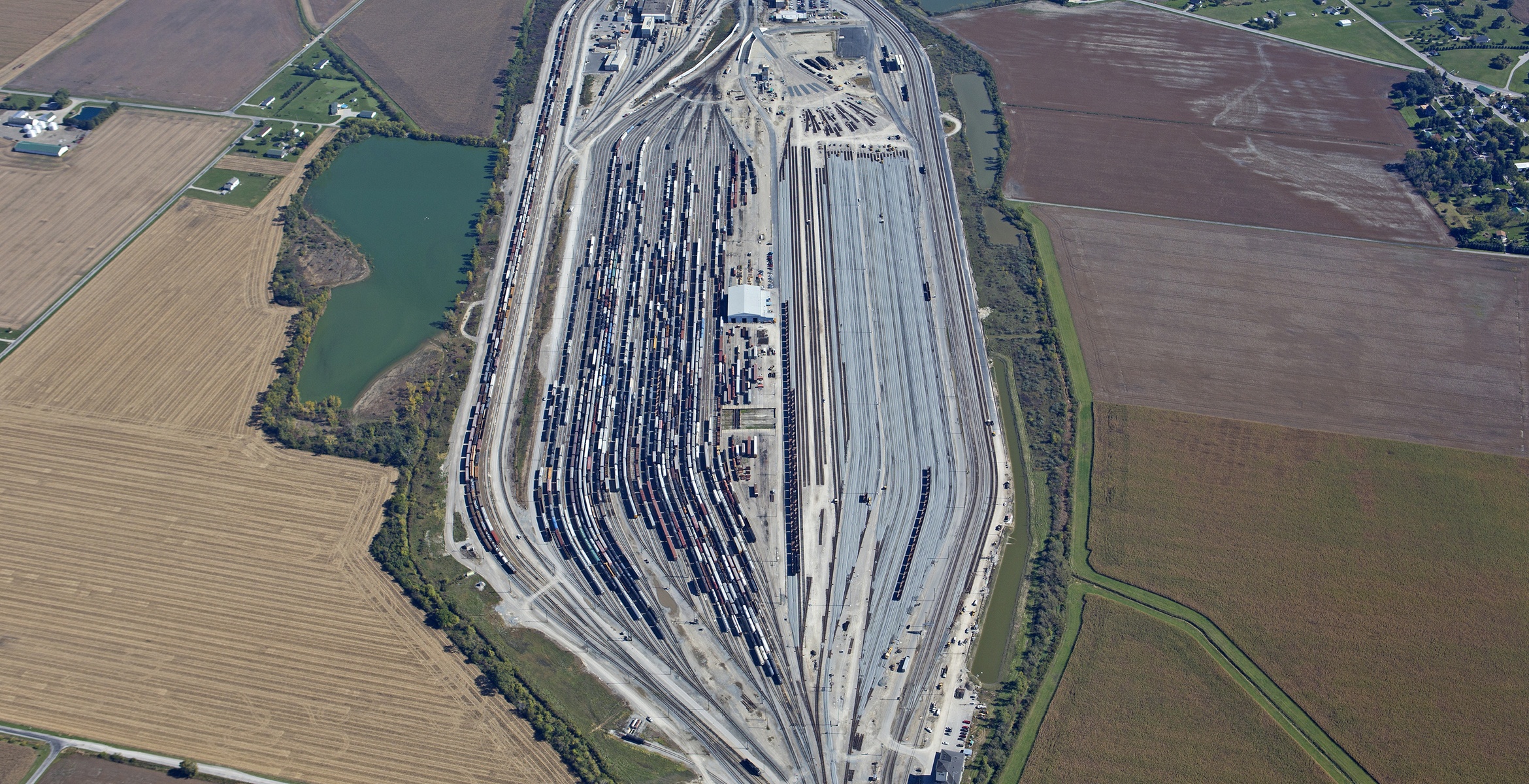 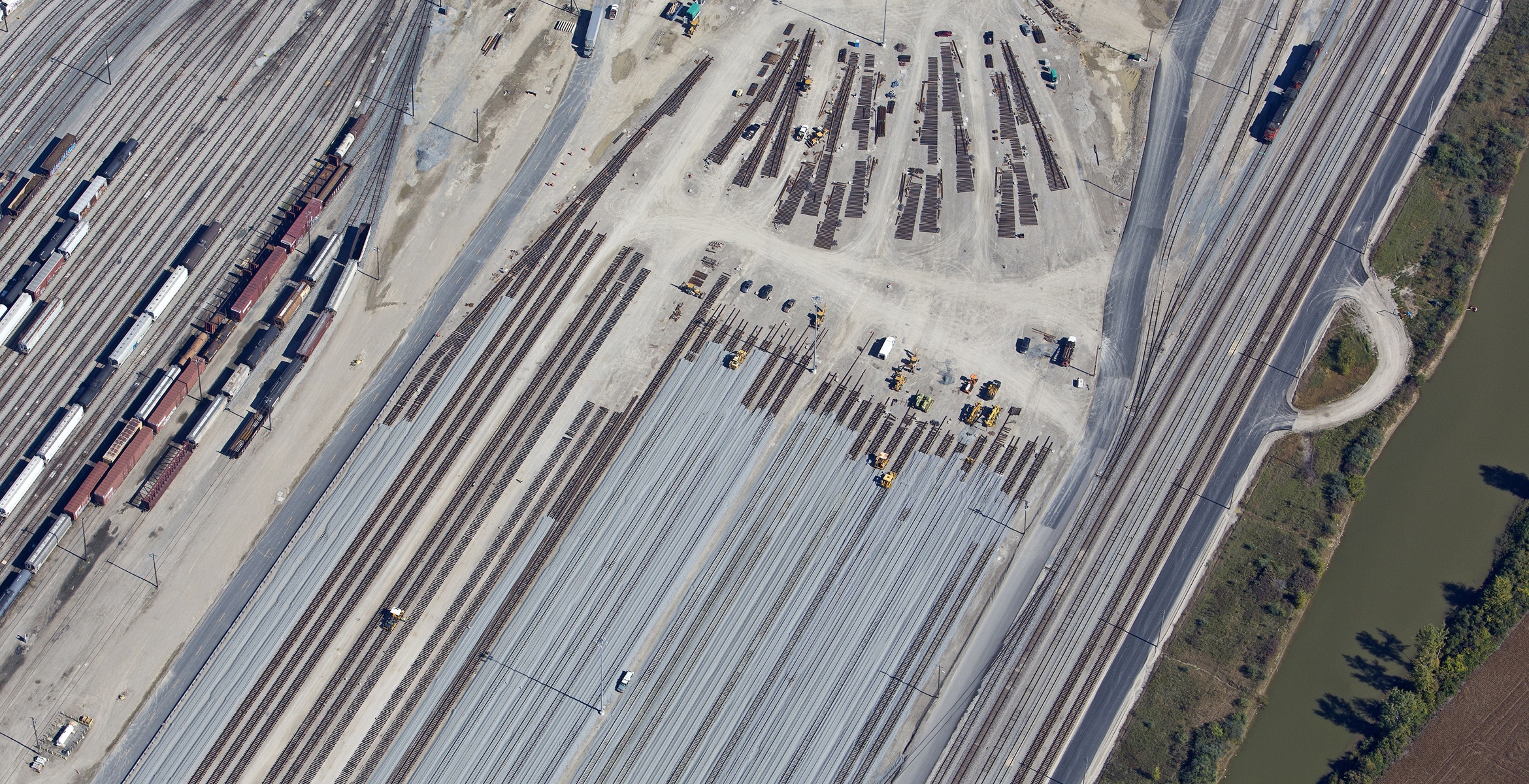 STV provided construction management services for a $40 million portion of the $160 million expansion of Norfolk Southern’s Bellevue Yard in Ohio, one of the largest rail classification and switching yards of its kind in North America. The program doubled the existing facility’s size in order to accommodate more freight rail traffic, while also adding about 38.5 miles of additional track and 145 miles of underground cable for communications and signaling systems.

As a result of this initiative, the yard is also believed to be the only one in United States to feature two “humps;” a lead track on a hill that an engine pushes cars over to be sorted and classified.