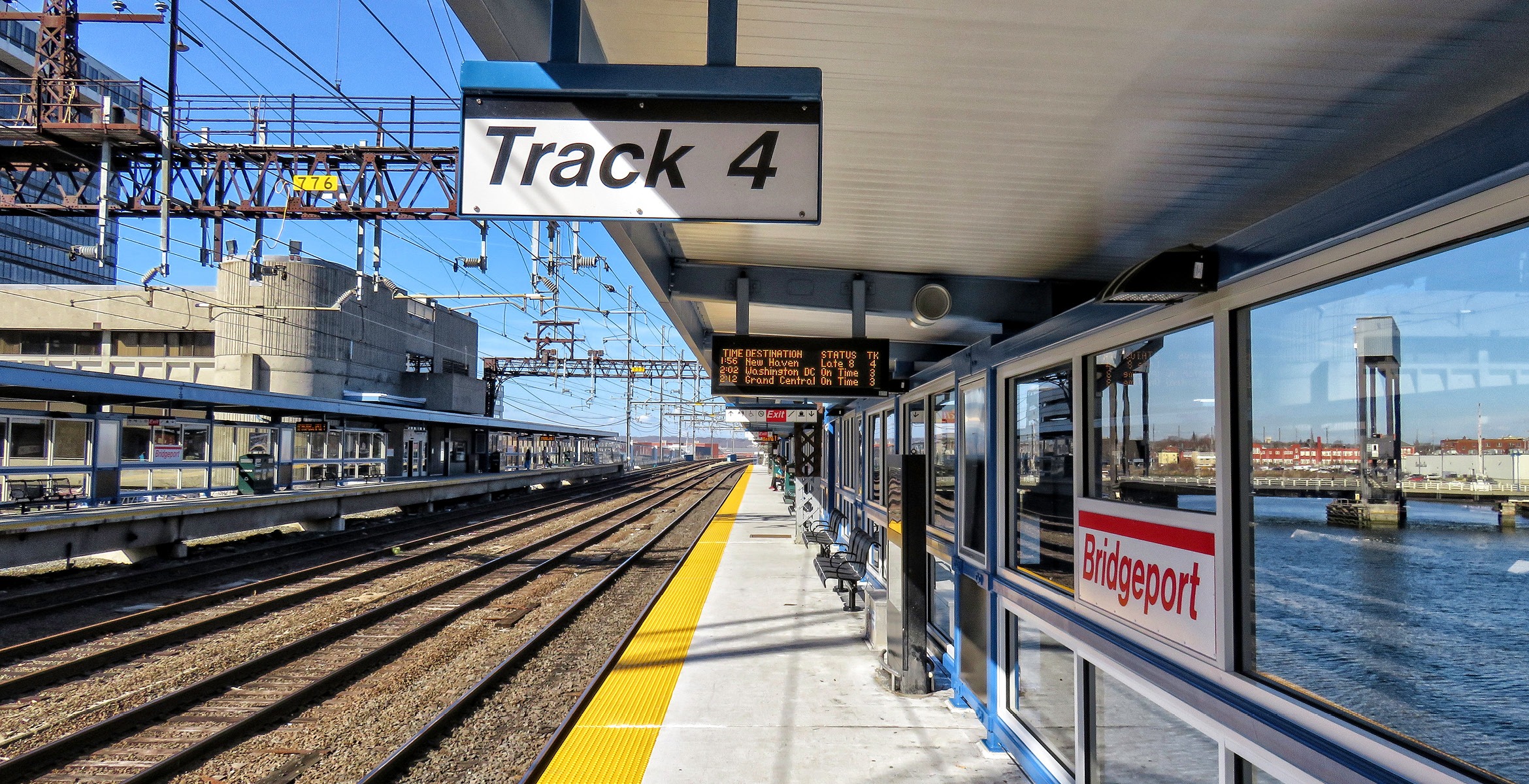 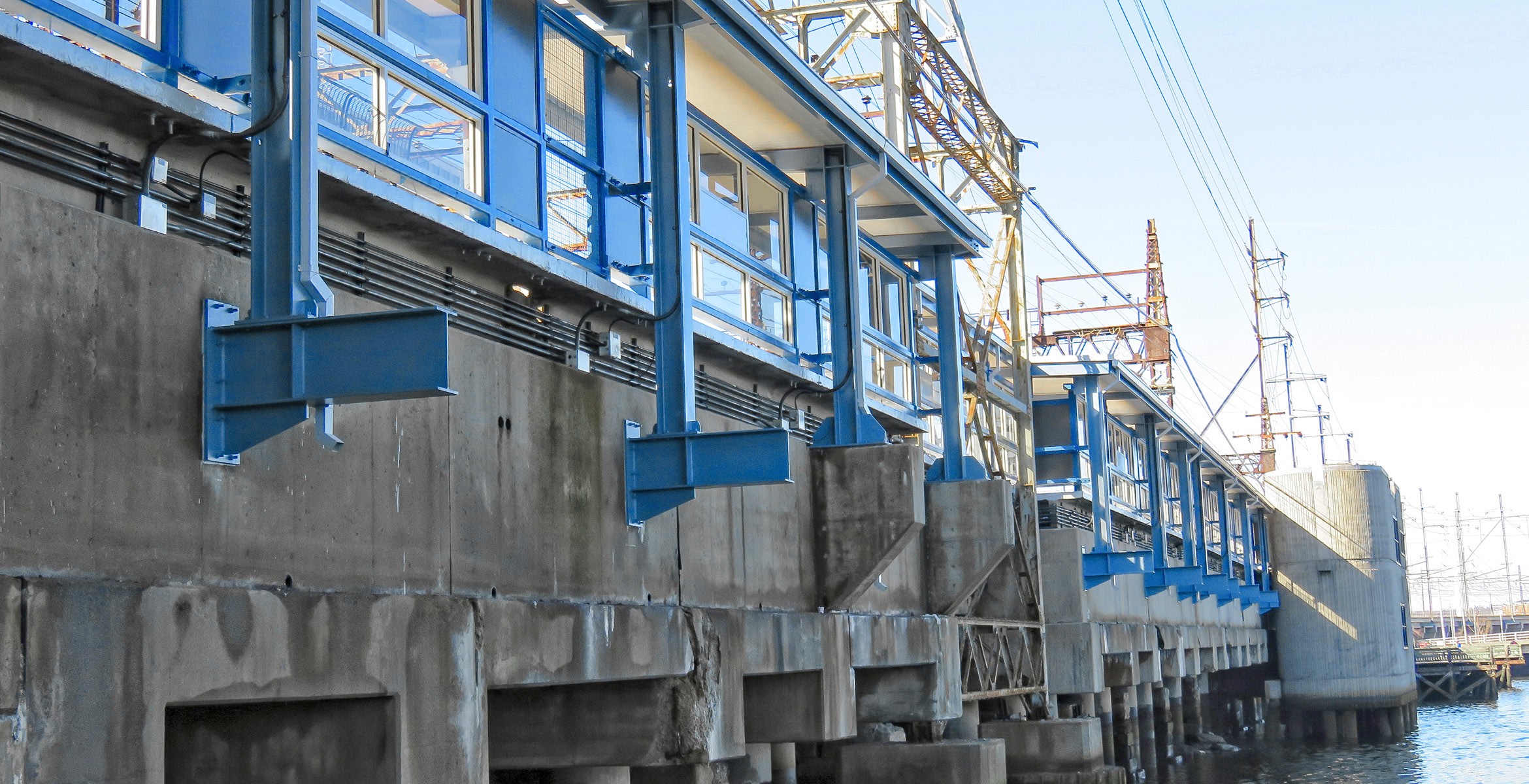 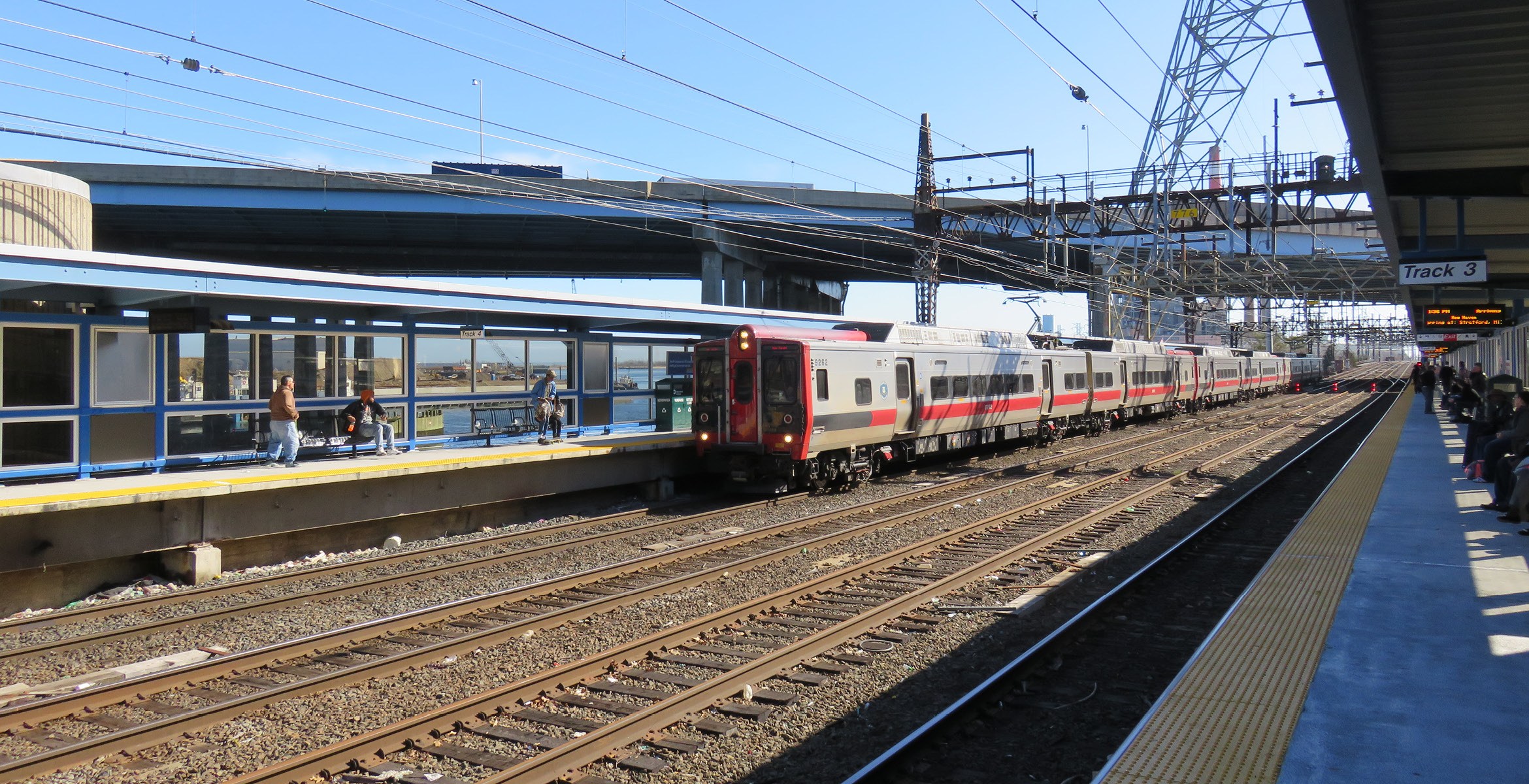 Located on the banks of the Pequonnock River, the Bridgeport Intermodal Transportation Center serves as a nexus for more than 10,000 daily rail, ferry, and bus commuters in Connecticut’s largest city. Built in 1975, the center includes the Bridgeport Railroad Station, which serves as a major hub on Metro-North Railroad’s New Haven Line – the busiest commuter line in the United States. After more than 40 years, it was showing signs of its heavy use and exposure to the salty air and harsh weather conditions.

In 2015, the Connecticut Department of Transportation (CTDOT) selected STV for the overall project management for a two-year, $10 million overhaul of the rail station to bring it up to modern standards and in line with other New Haven Line stations. The firm also performed construction, engineering and inspection services. The work extended existing canopies and added a new canopy on Track 4’s eastbound platform along with windscreens to protect commuters from the elements. New informational displays, message boards, public address speakers, and seating were added while the weather-battered concrete platforms were rehabilitated and lighting was replaced with brighter, more energy-efficient, LED lamps to improve safety and lower operational costs.