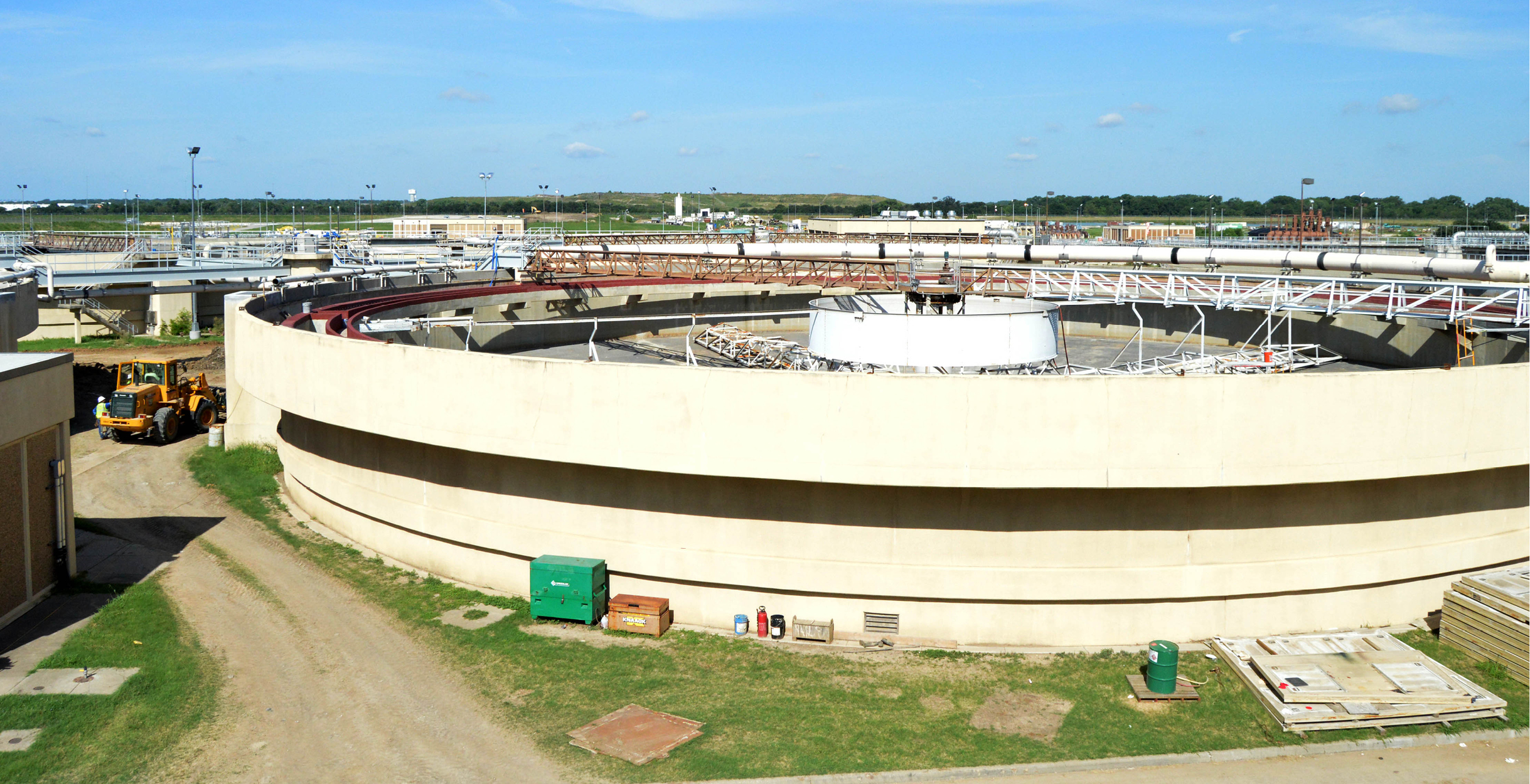 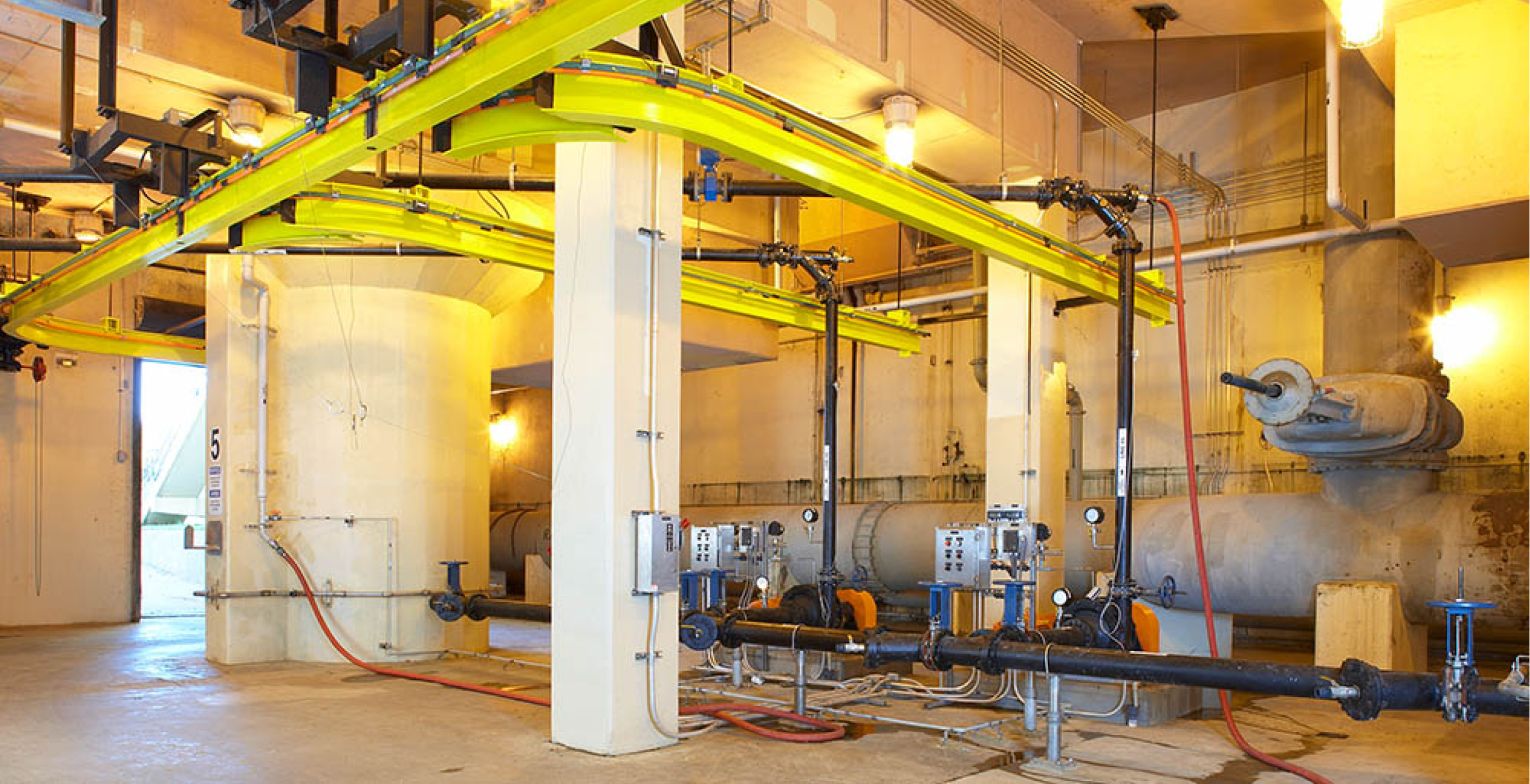 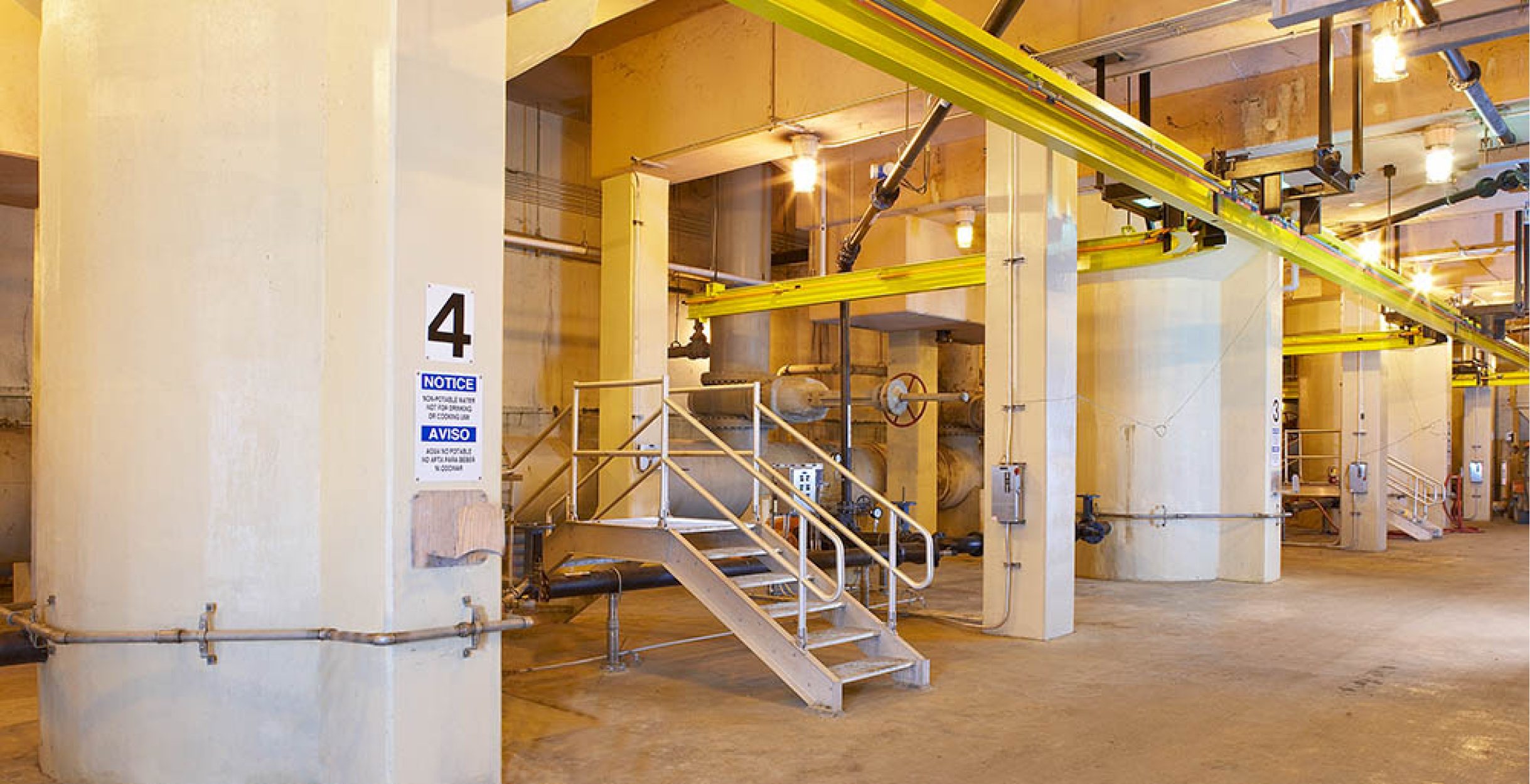 In 1959, the Trinity River Authority’s (TRA) Central Regional Wastewater System (CRWS) became the first of its kind to provide water treatment in the West Dallas area. Today, it serves more than 1 million residents by eliminating pollutants, but as the facility underwent continuous expansion and construction over the years, including a set of 10 aerated grit removal basins with an overall capacity of 200 million gallons per day (MGD), TRA has worked to incorporate the most efficient equipment to best support the area.

To address both the underperformance and odor emissions of the system’s existing aerated grit basins used to catch unwanted particles, CP&Y, an STV company, provided designs for a removal system through an innovative technique to convert the present basins into vortex grit removal basins, and increase capacity to process 350 MGD.

Working with limited space for construction, the team was able to integrate pier systems to support new basins, and an additional grit separate structure alongside the existing one. Ultimately, the facility received six new grit pumps, dewatering units, and new electrical equipment. This project phase was recognized by both the Texas and National American Council of Engineering Consultants (ACEC) Excellence in Engineering. Following grit improvements, the firm began additional renovation designs that will grant the CWRS facility a grit capacity of 630 MGD.

Back to All Projects
Resilience