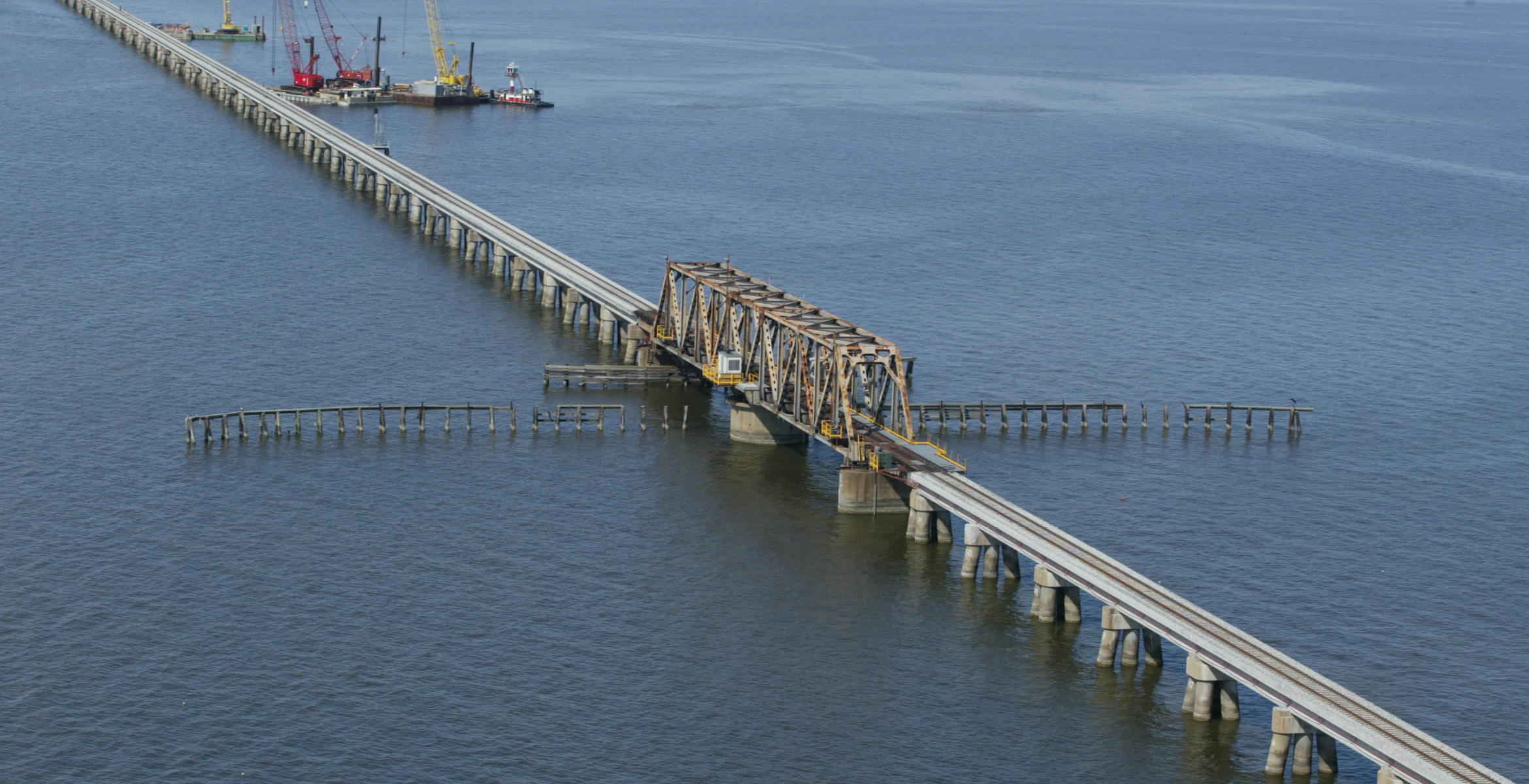 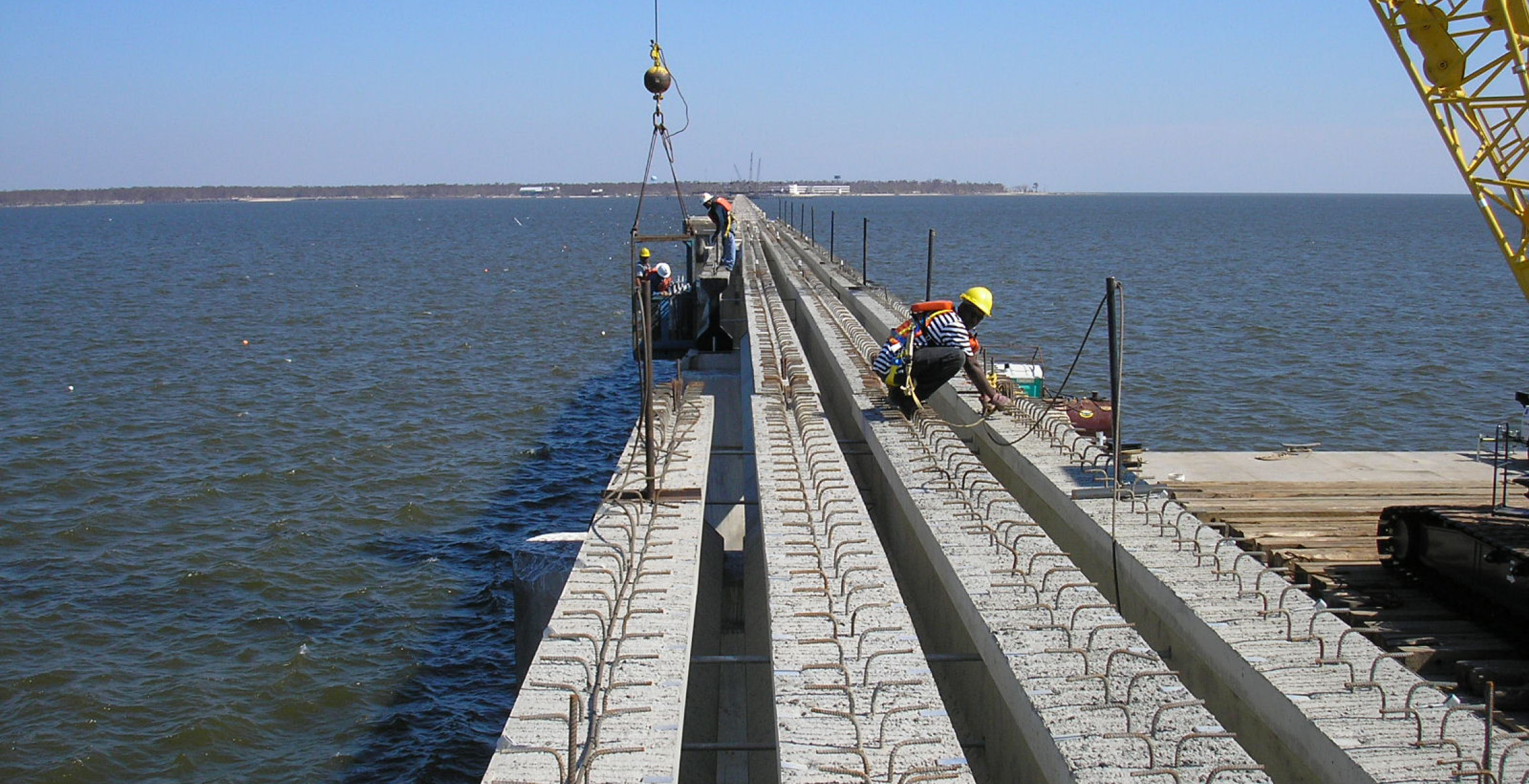 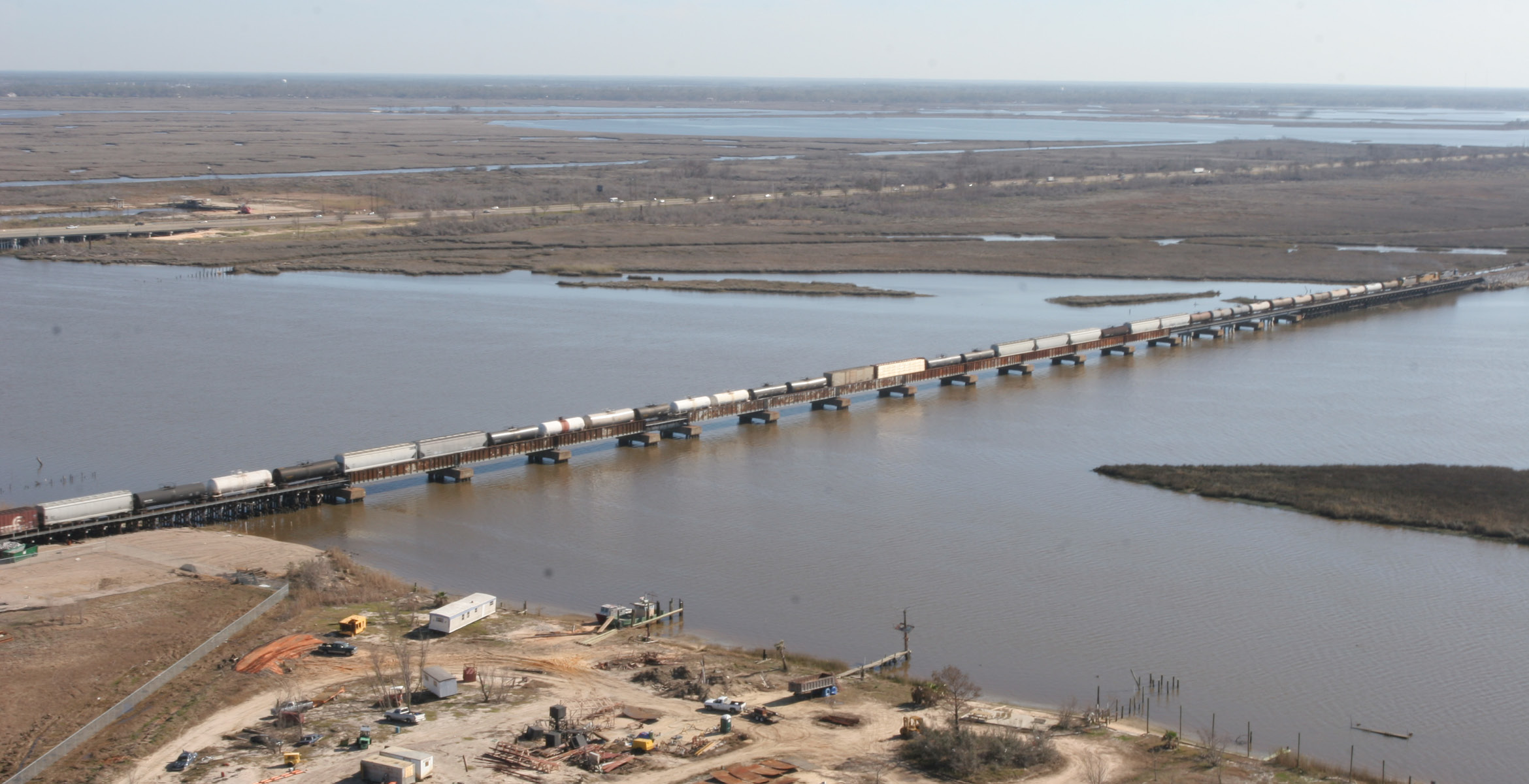 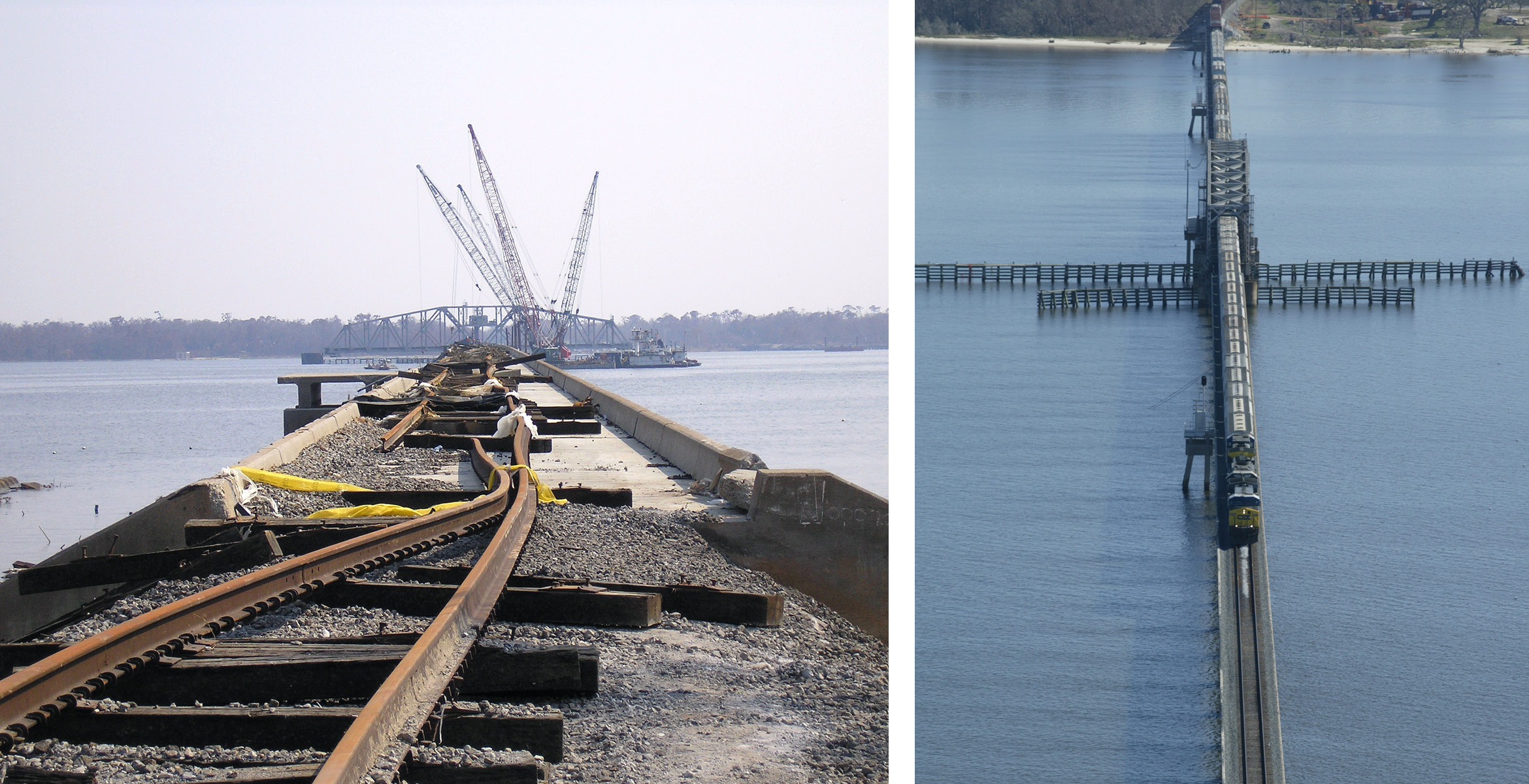 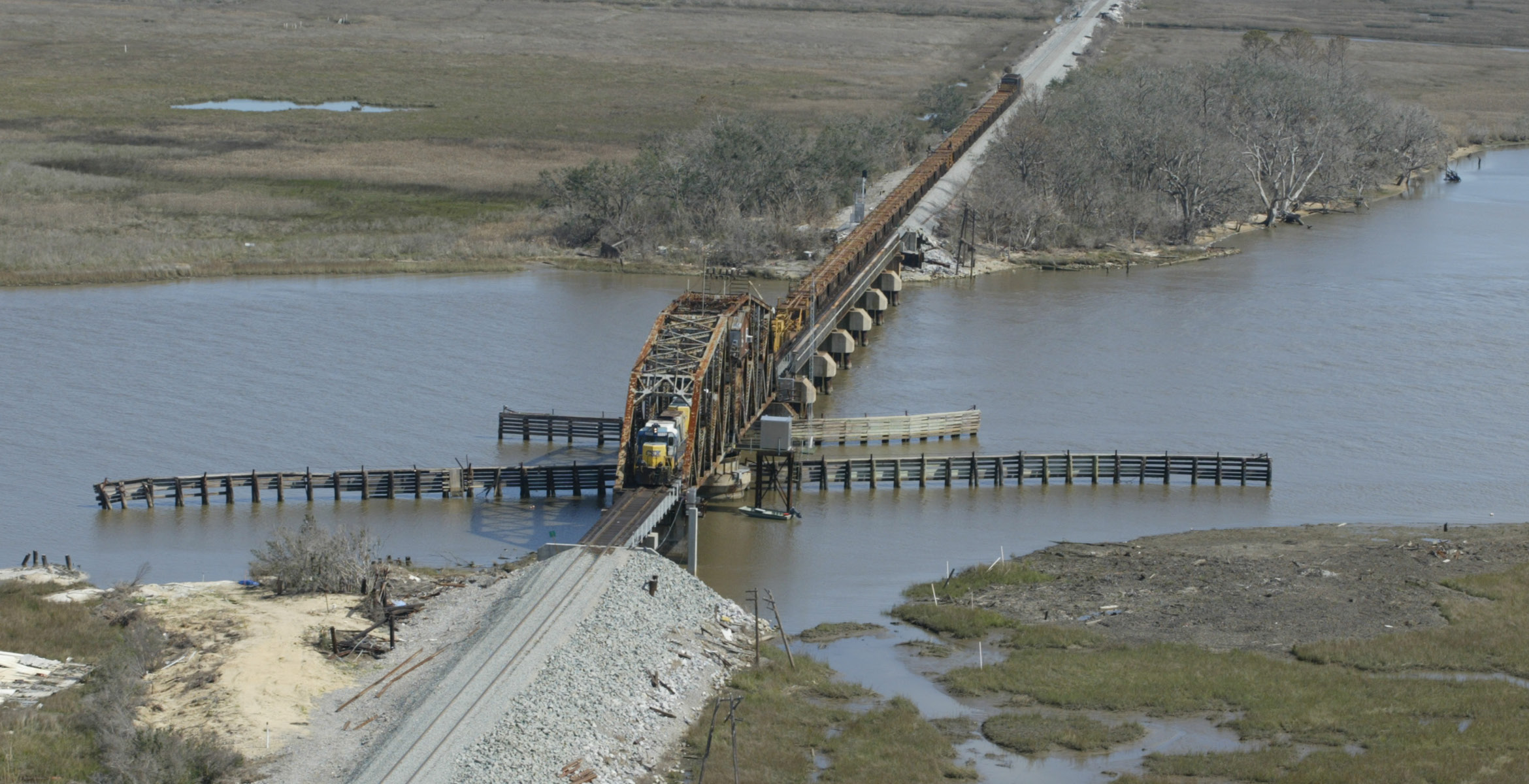 Days before Hurricane Katrina reached land, CSX Transportation (CSXT) called on STV to mobilize and provide a potential damage assessment of six major CSXT bridges on the Gulf Coast. After Katrina battered the Gulf Coast, STV was asked to assess the damage to the structures, develop repair or replacement plans, and provide design and construction management services, as well as on-site inspectors during the reconstruction period.

One of the structures affected by the storm was the Bay St. Louis Bridge in Bay St. Louis, MS, a 10,168-foot-long heavy freight railway bridge that carries 25 to 35 trains per day and serves as the main corridor from New Orleans, LA, through Biloxi, MS, to Mobile, AL. Despite major logistical challenges, STV completed the design of the bridge's new superstructure in eight days.

Five months after Katrina, track work on all six bridges was completed and freight rail traffic resumed along the Gulf Coast.