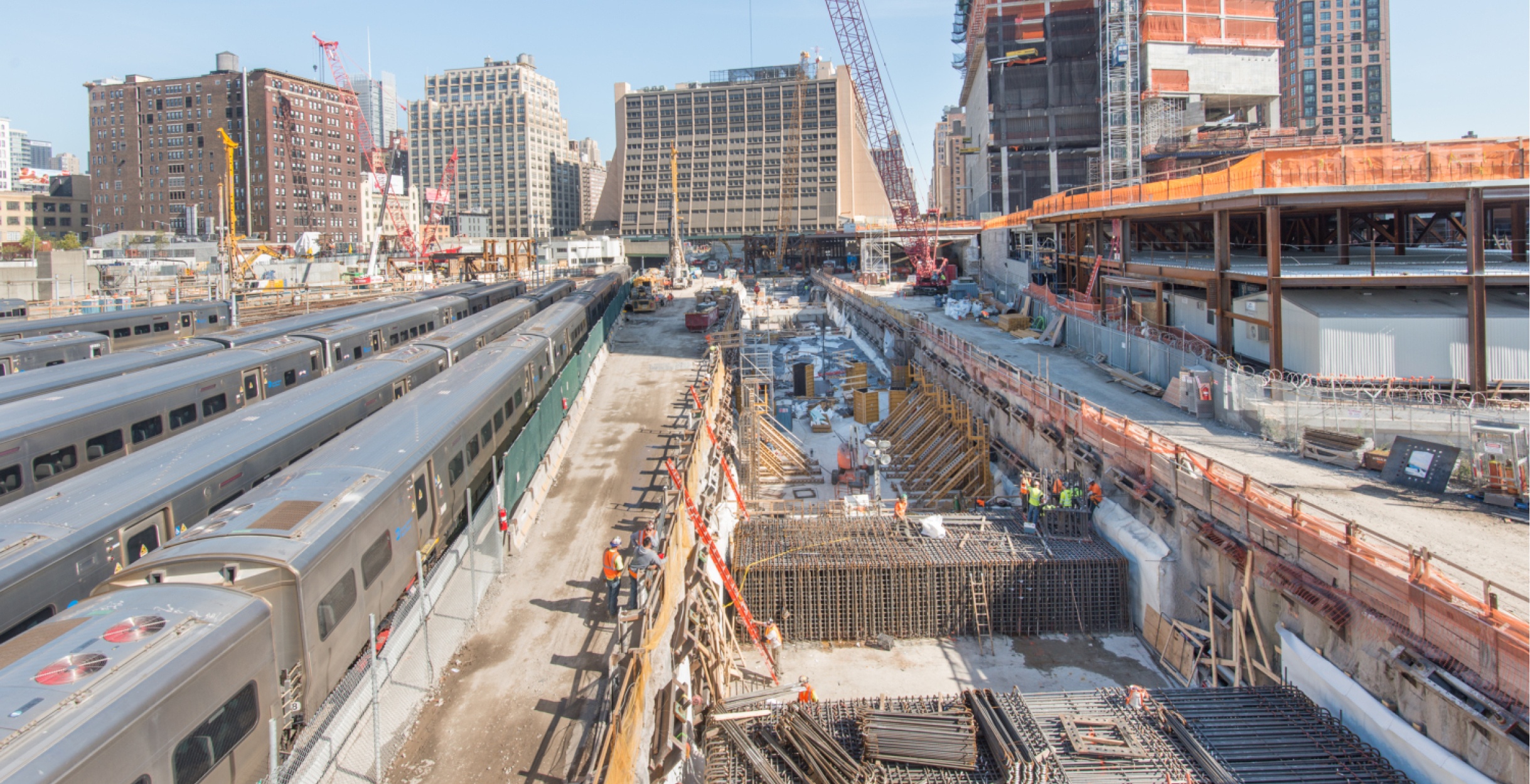 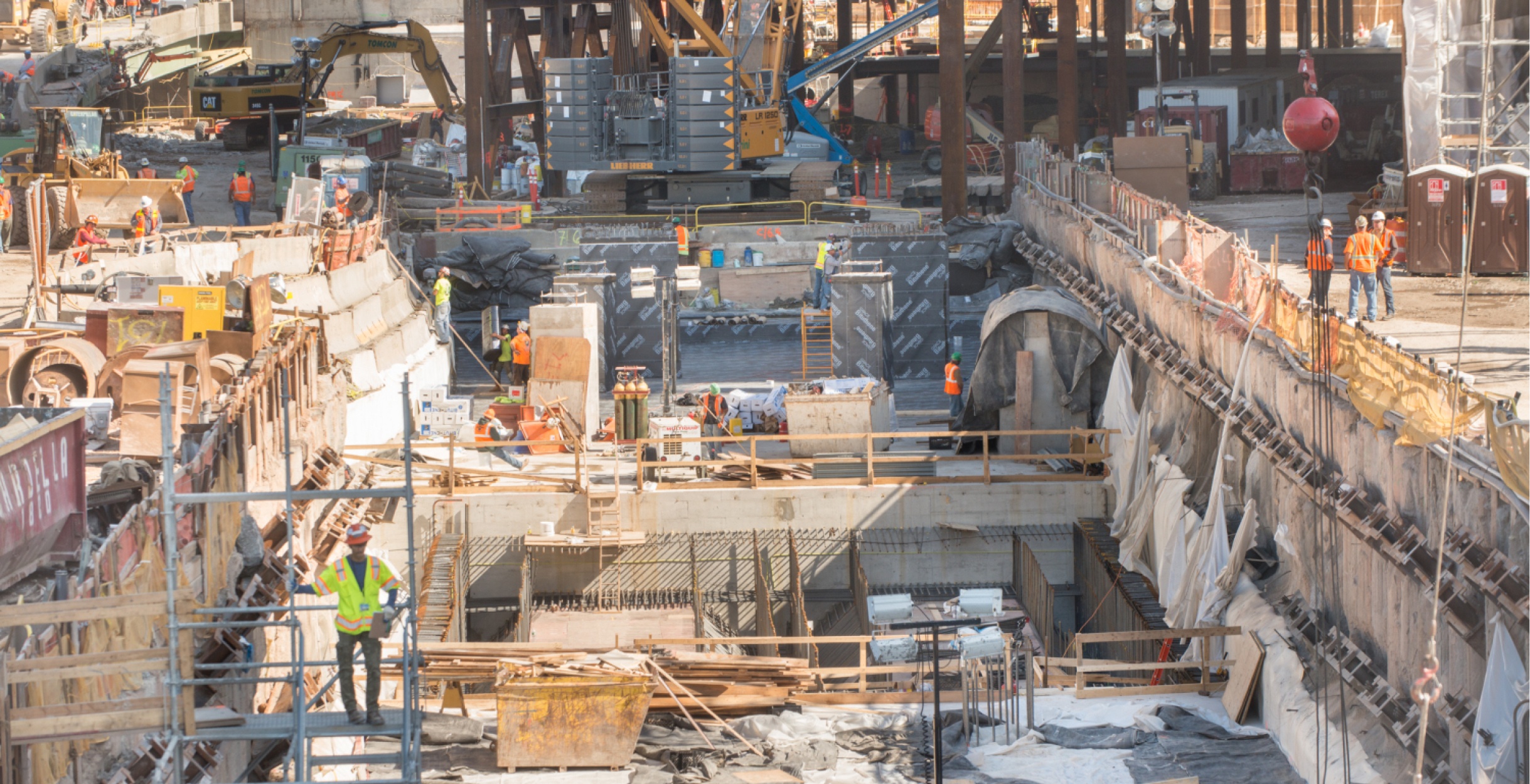 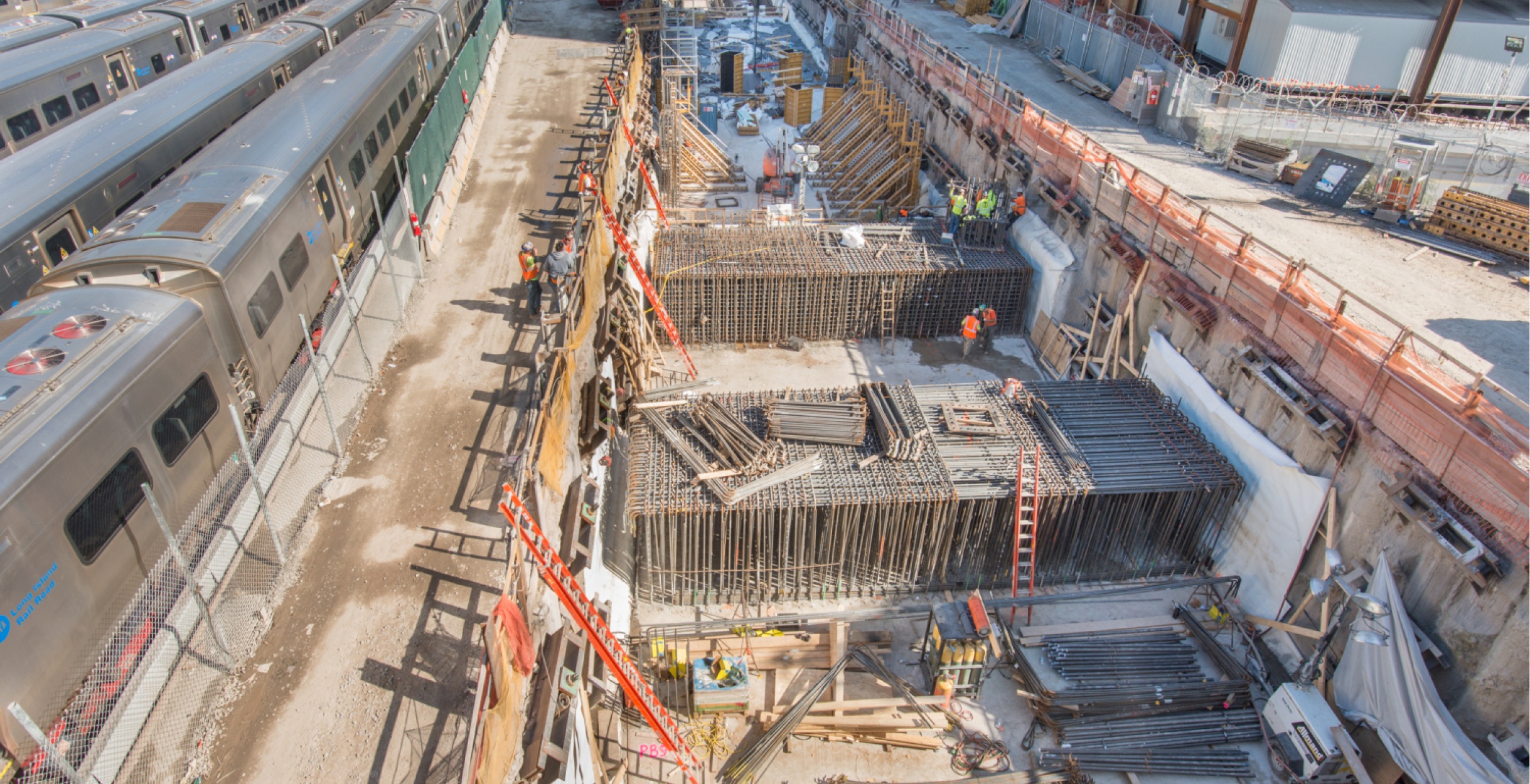 Cited by many organizations as the nation’s most urgent infrastructure project, the Gateway Program will modernize the more than 109-year-old infrastructure used by 200,000 daily commuters (pre-COVID) between New York and New Jersey, as well as throughout the heavily traveled Northeast Corridor between Washington, D.C., and Boston.

A key component of this program is the design and construction of a new two-track tunnel under the Hudson River. This tunnel will facilitate the rehabilitation of the North River Tunnel, which first opened in 1910 and sustained severe damage during Superstorm Sandy in 2012. Without this vital redundancy, Amtrak and NJ TRANSIT rail service would be dramatically reduced during the North River Tunnel’s needed repairs.

STV, as a member of the Gateway Trans-Hudson Partnership joint venture, is developing and advancing preliminary engineering plans to support the planned tunnel. The scope also includes complex infrastructure modification designs to accommodate required rail connections, including track alignment work and reconfigured or new infrastructure in New Jersey. The project also includes design for the fit-out of the Hudson Yards tunnel box with rail systems and associated infrastructure.

When complete, and in concert with the rehabilitation of the North River Tunnel, capacity in the region will be greatly enhanced, bringing more reliable rail service to the nation’s economic epicenter, and creating seamless connections throughout the Northeast region.

Back to All Projects
Highways, Bridges & Civil Infrastructure