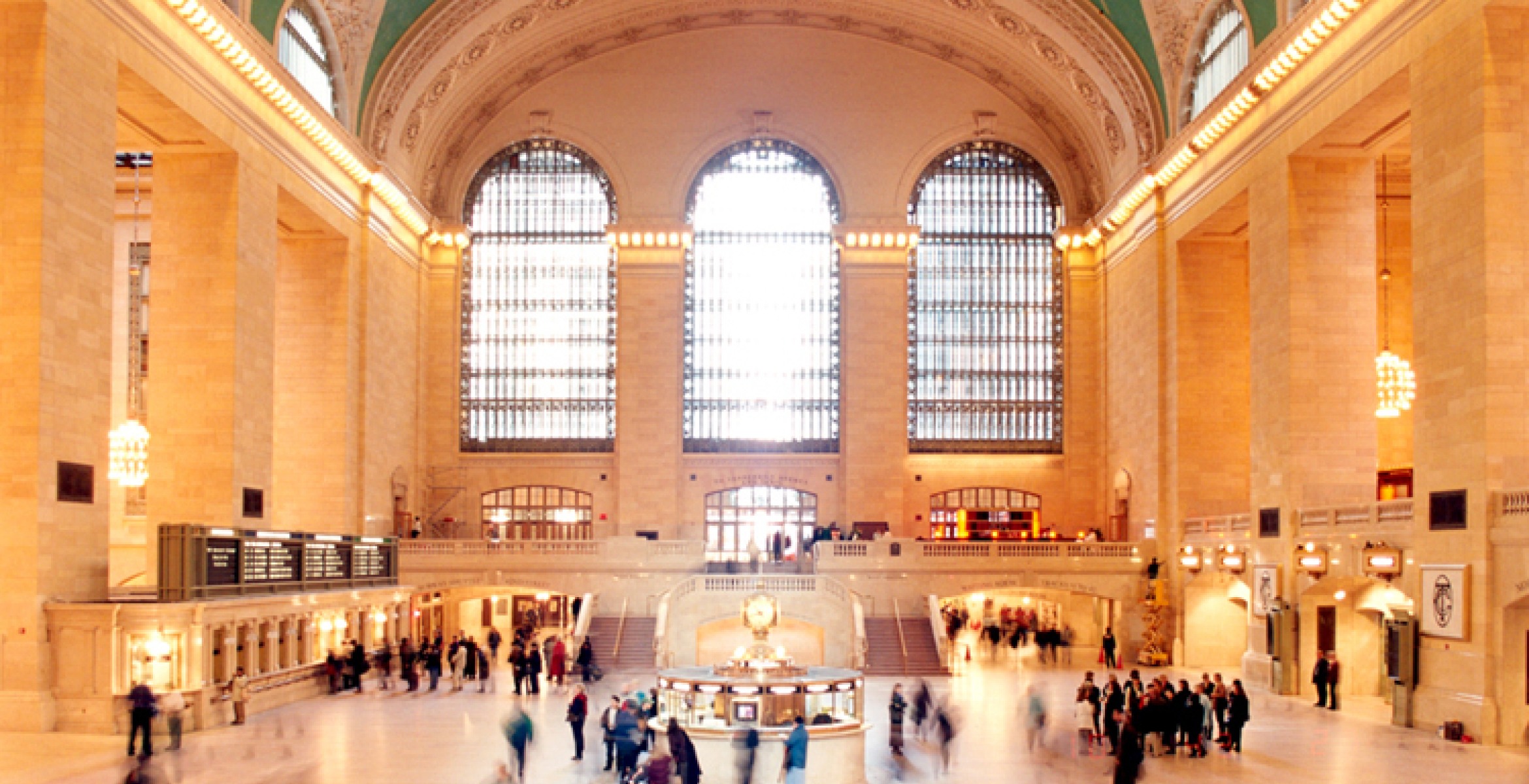 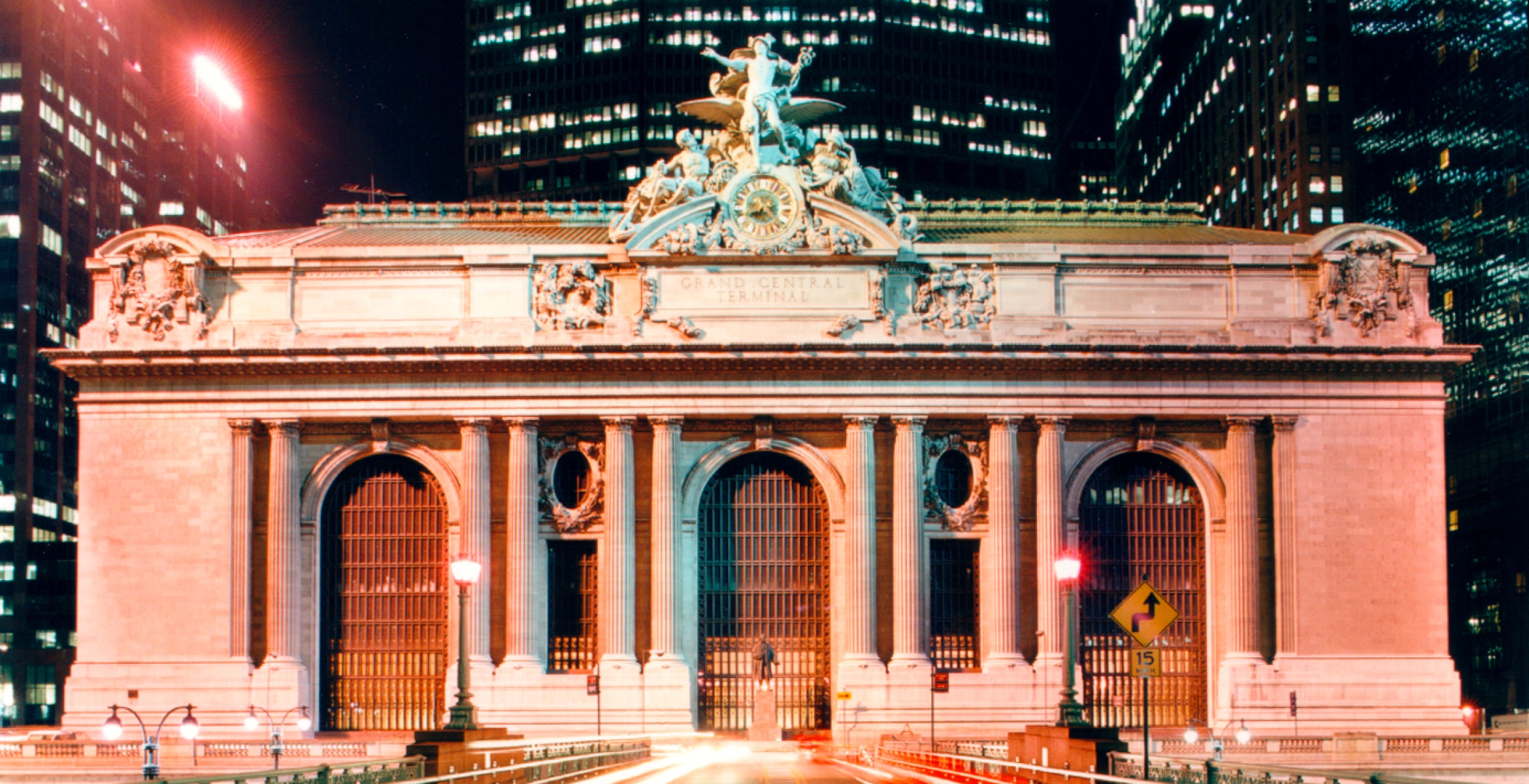 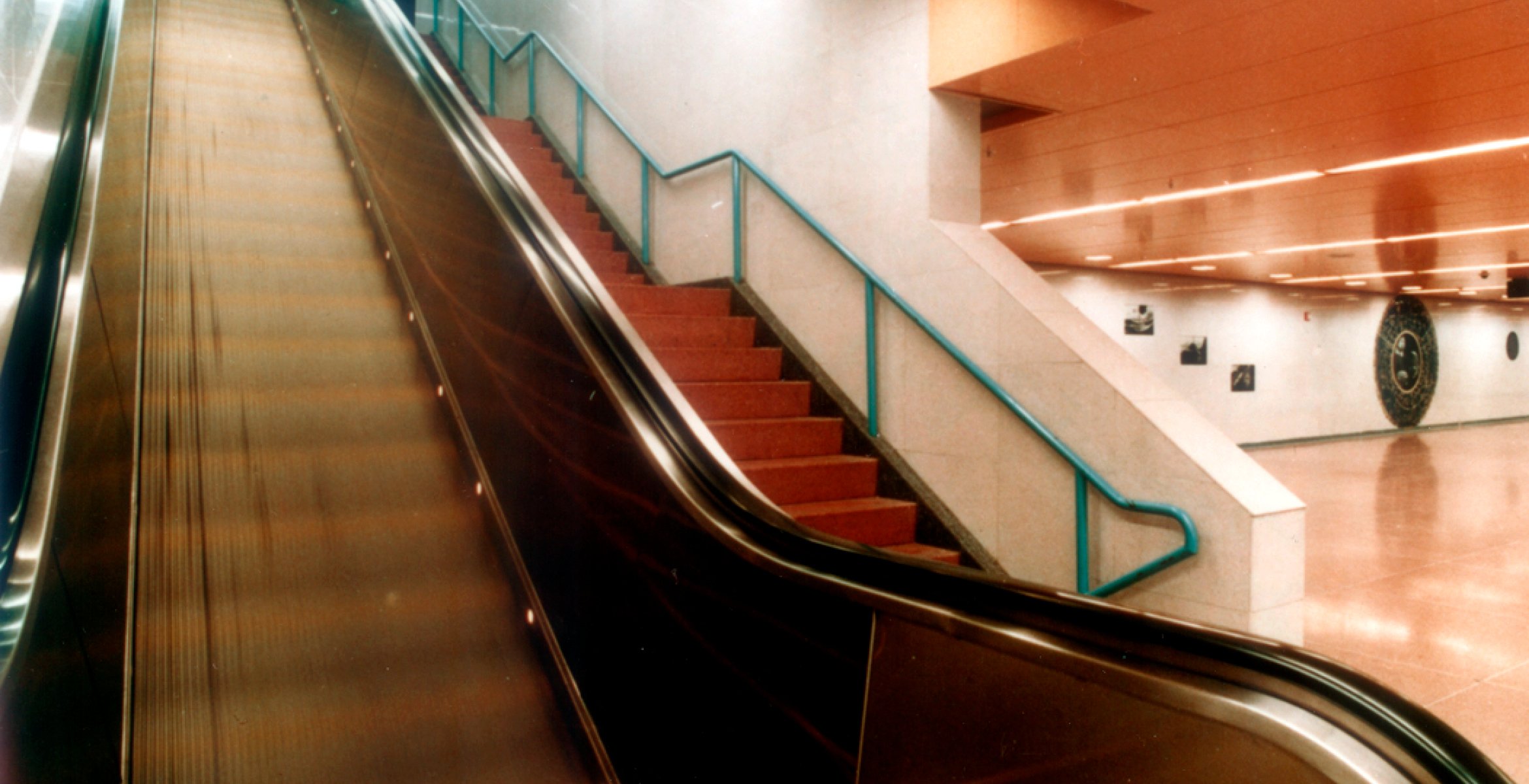 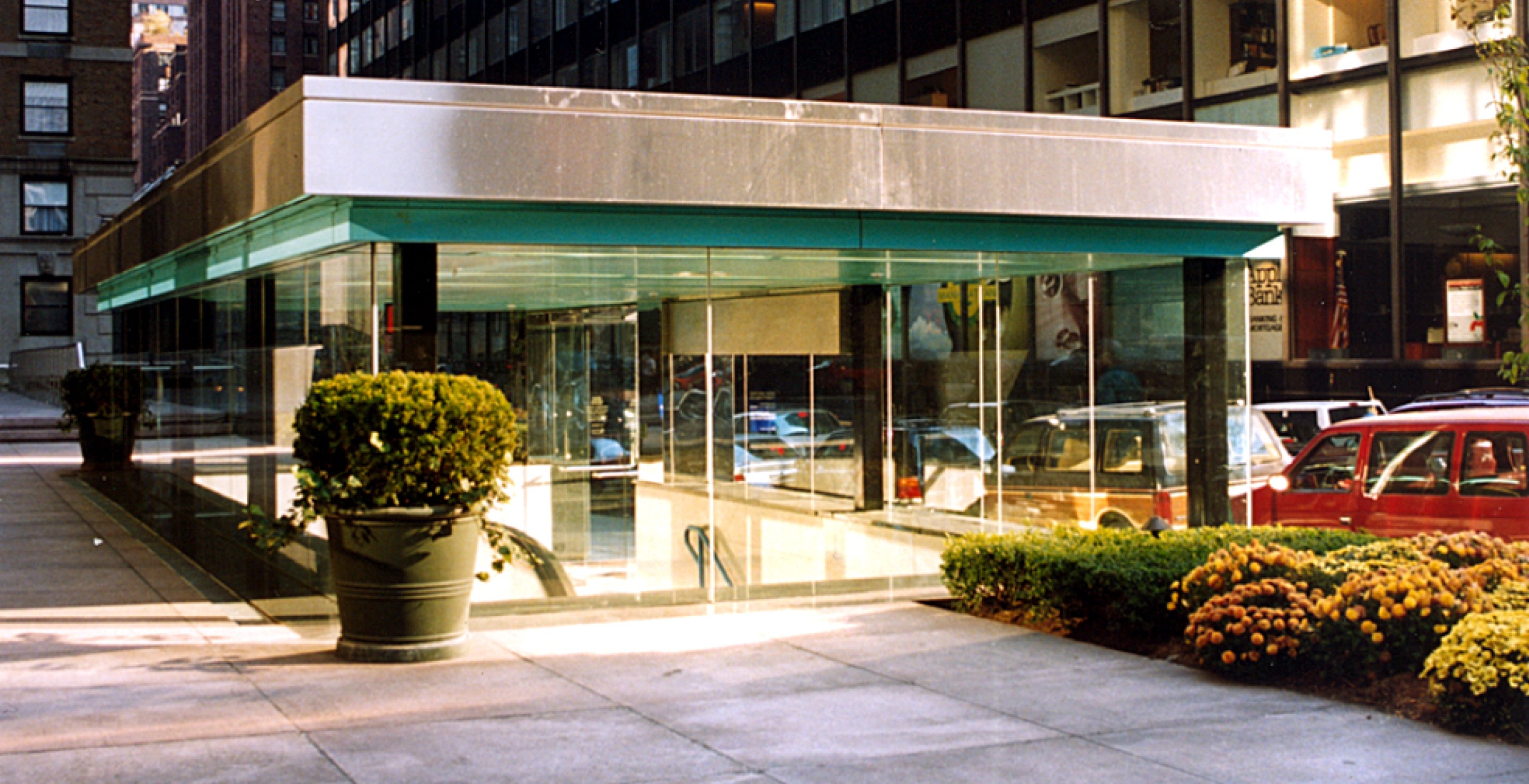 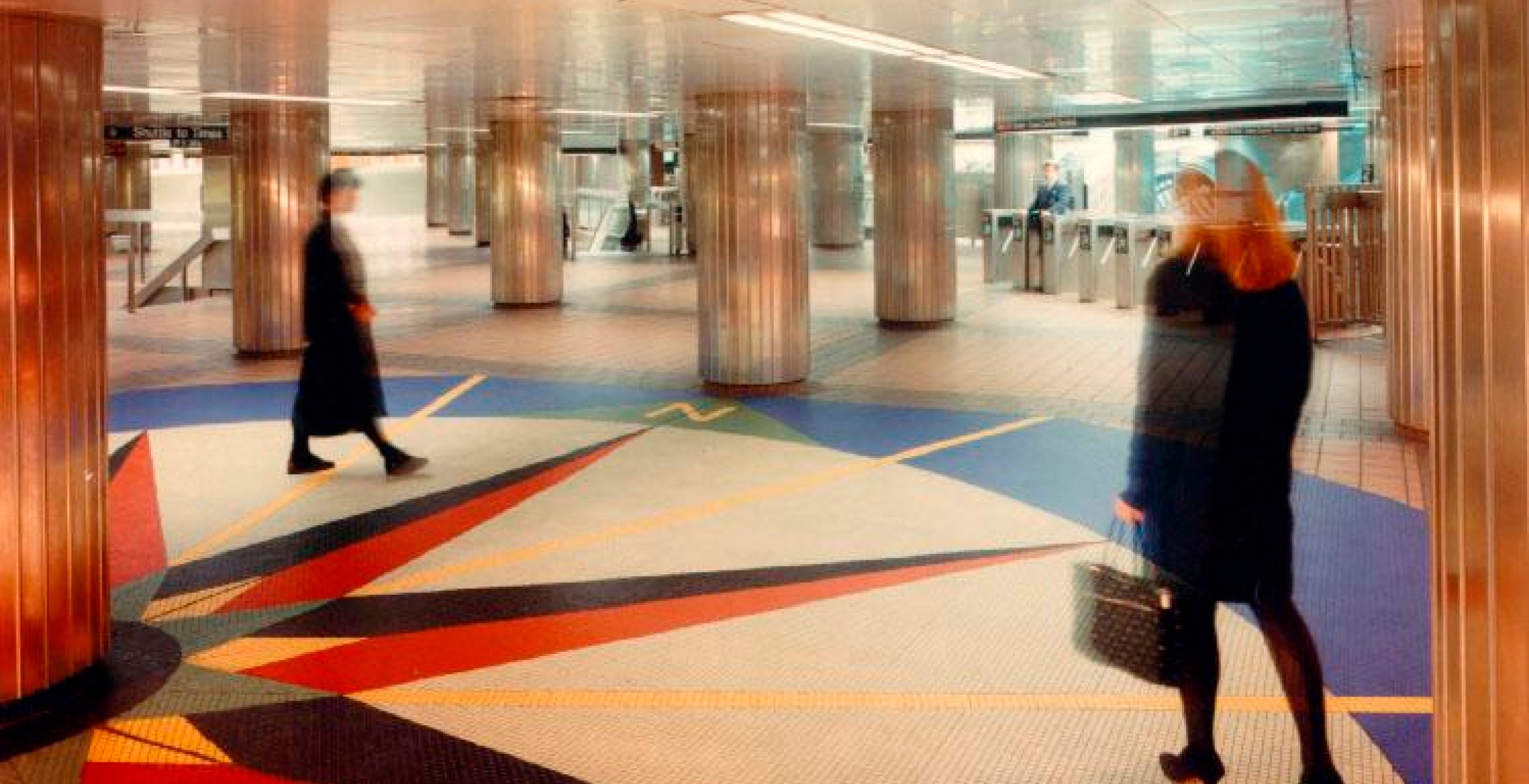 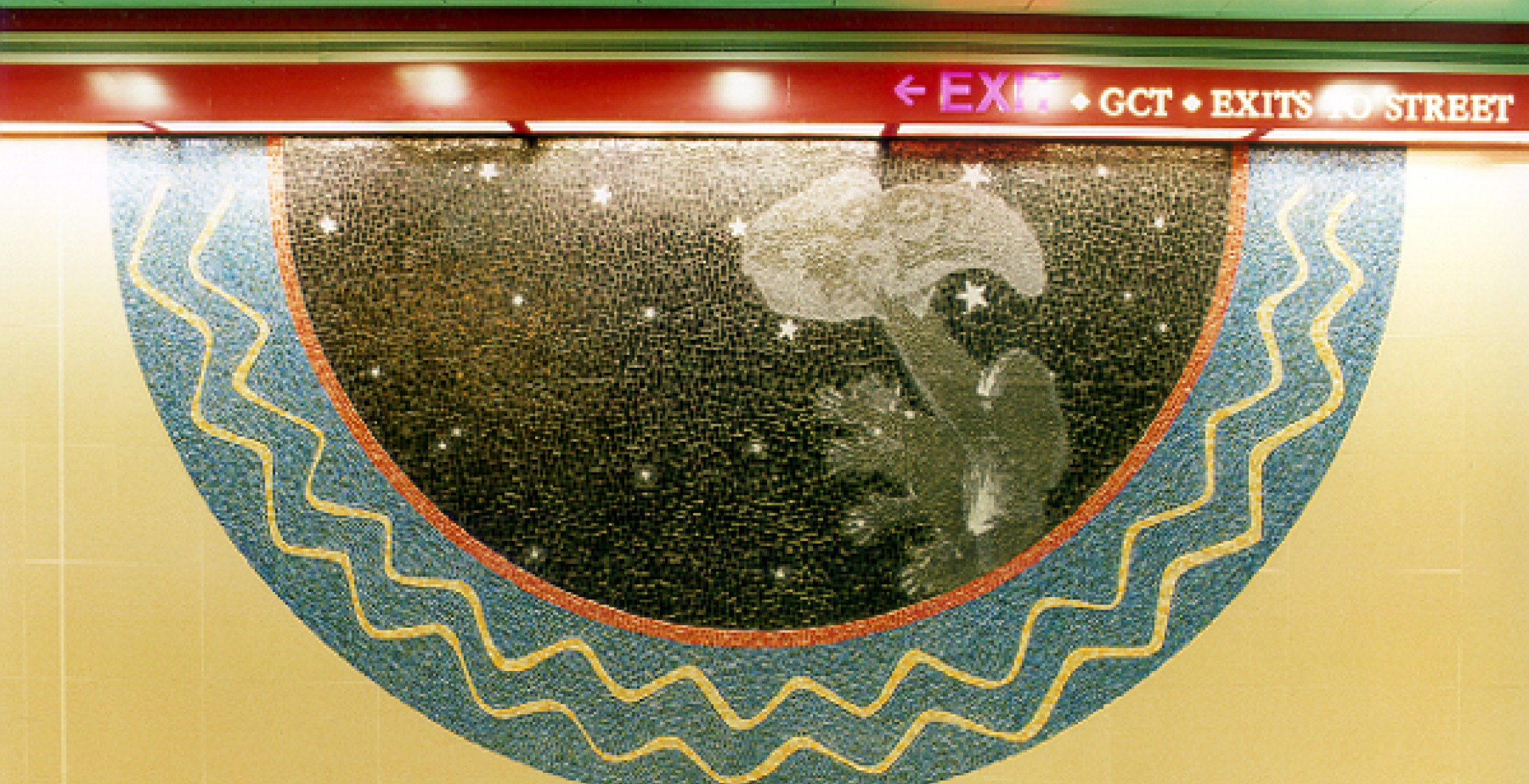 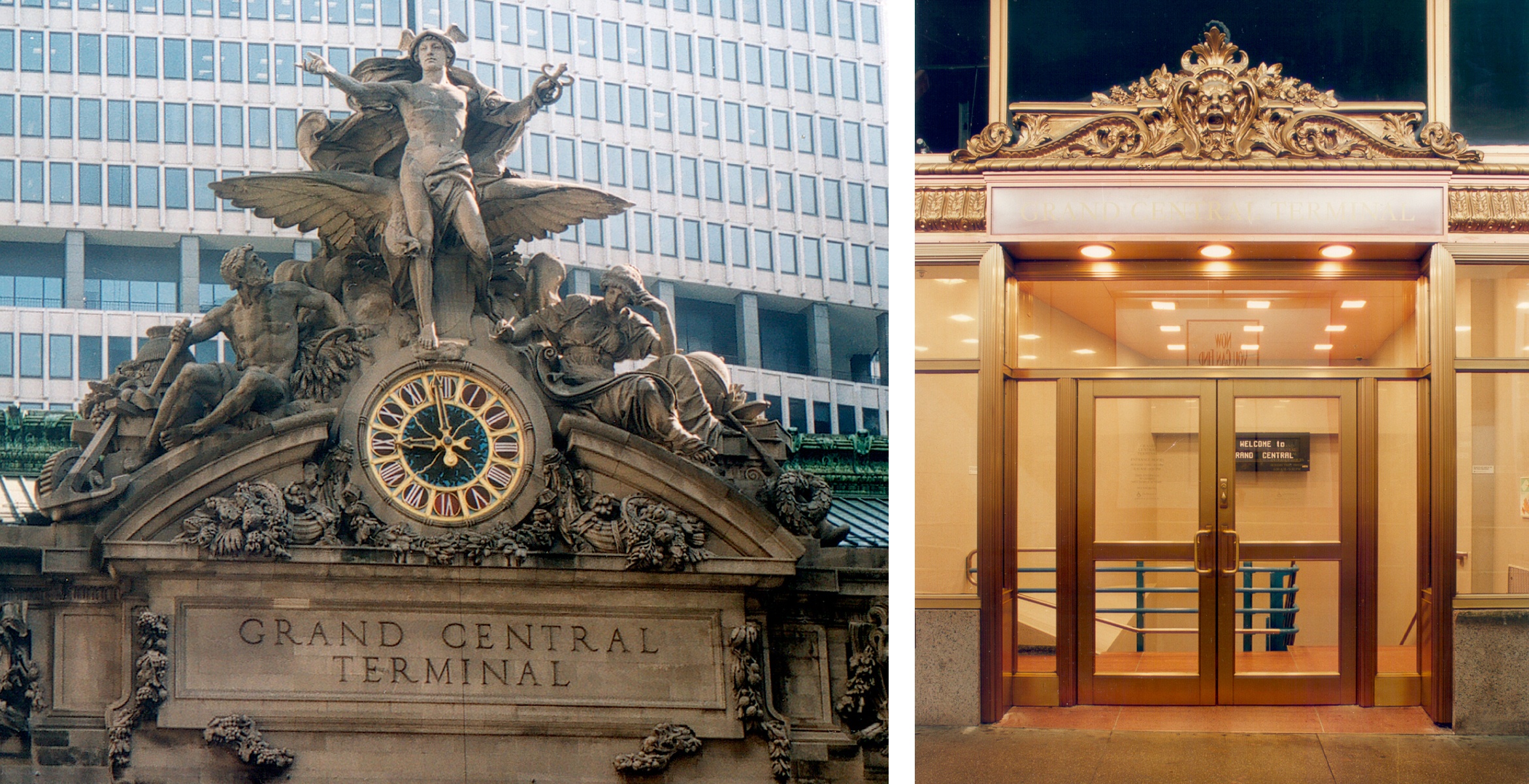 When it was completed in 1913, Grand Central Terminal was the most modern rail depot in the country and hailed as the “greatest railway terminal in the world.” In 1993, Metro-North commissioned a master plan, from an STV joint venture, to restore Grand Central’s grandeur, make it more efficient and welcoming, and create systems that would serve customers in the 21st century. Both a National Historic Landmark and the first New York City Landmark, preserving the historic integrity of the civic spaces and significant fixtures and finishes was of major concern during the $250 million renovation.

STV was the lead engineer, providing structural, civil, mechanical, electrical, and plumbing services. STV and its partners performed an investigation of the terminal’s conditions and then prepared recommendations for repairs and restoration. All rehabilitation plans were designed in accordance with stringent historic preservation guidelines.