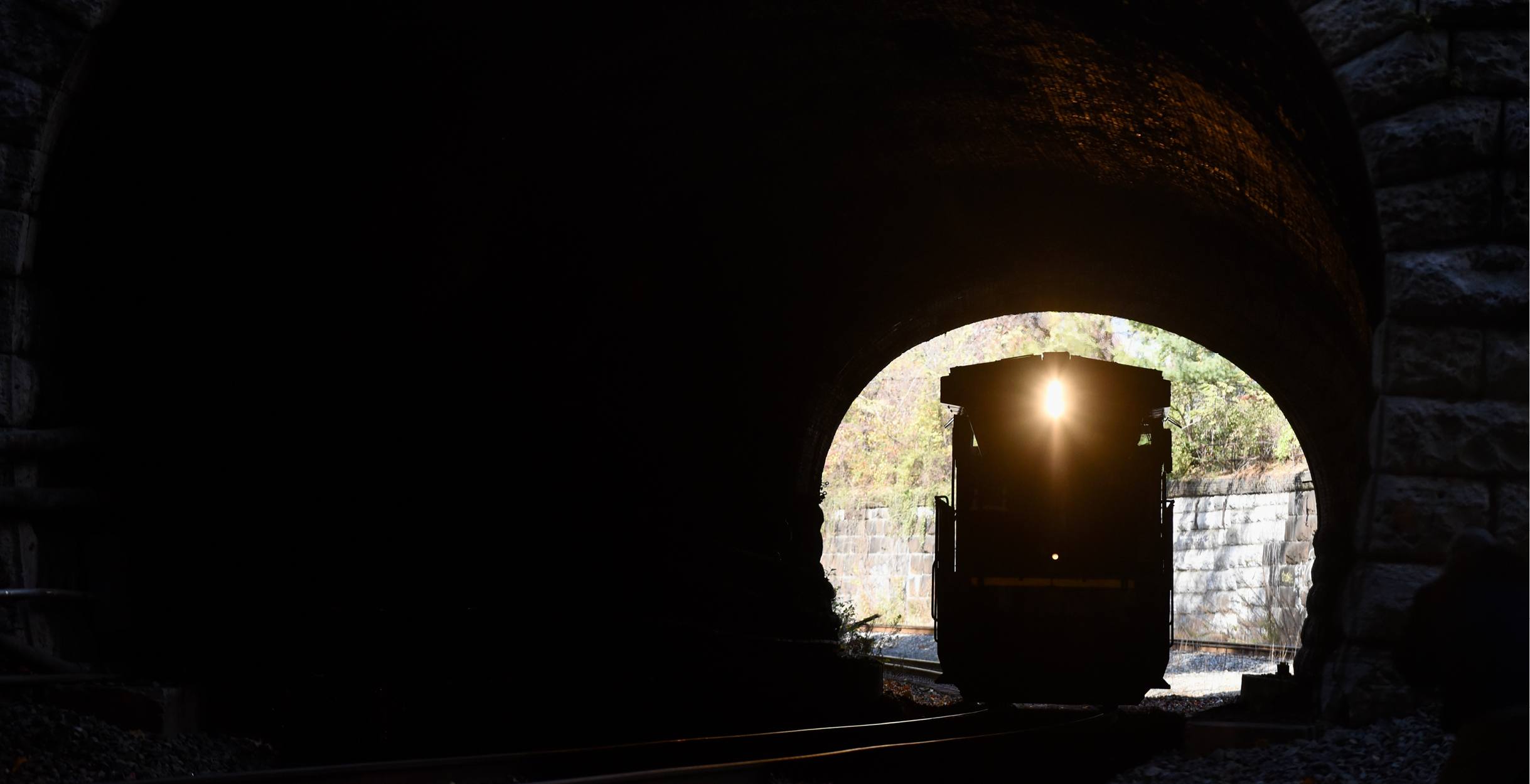 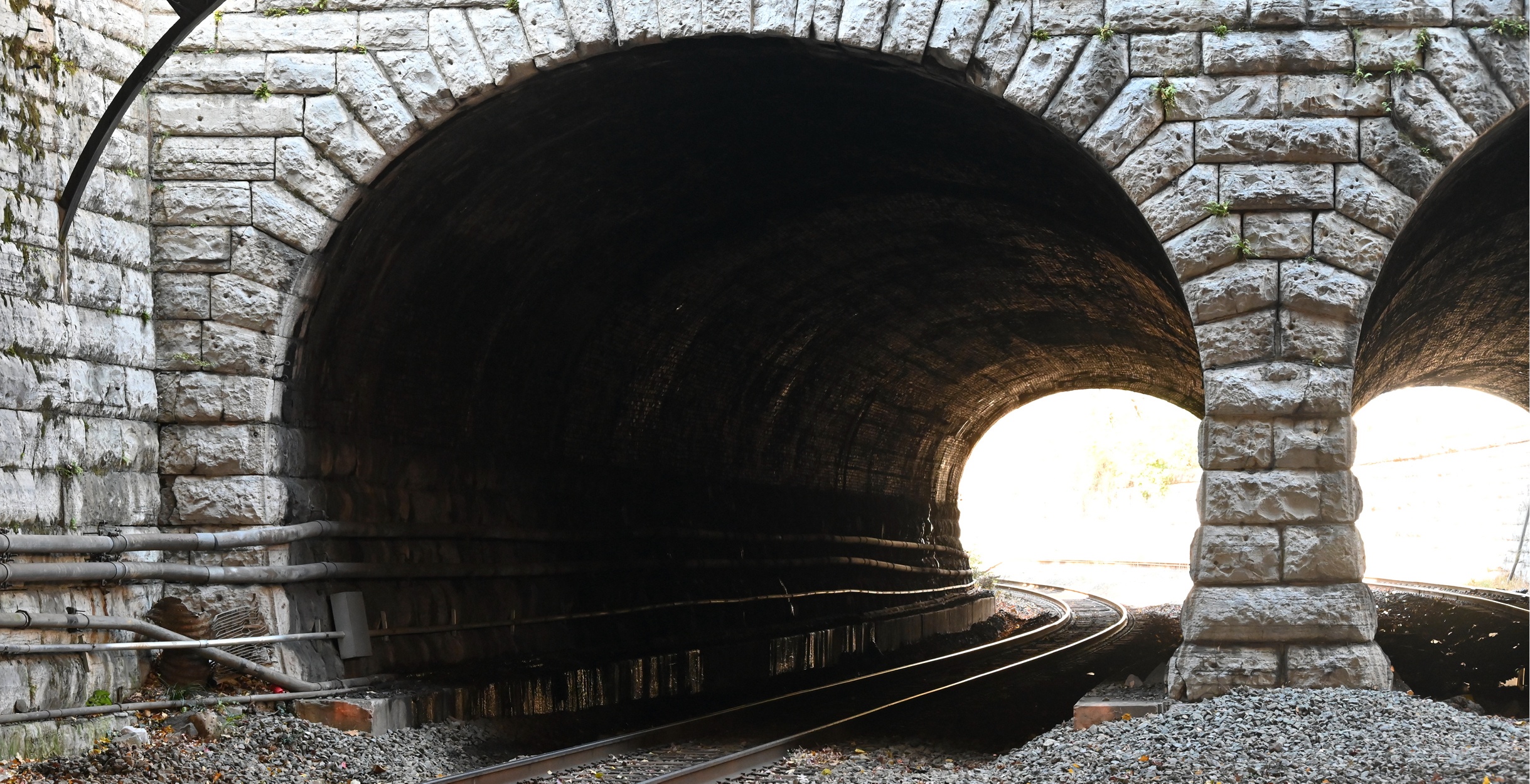 A major impediment to improving capacity along CSX Transportation’s (CSX) I-95 rail corridor between Baltimore and Philadelphia is vertical clearance. In particular, the Howard Street Tunnel, a 1.7-mile-long railroad passage under Baltimore, serves as a specific chokepoint along this route.

STV, in partnership with Michael Baker International, was contracted by CSX to serve as the program manager and construction manager for this major initiative that will increase clearances within the tunnel and at 23 other locations throughout the corridor, thereby facilitating the implementation of double-stack freight service and increased capacity for the railroad. STV will provide pre-construction services in the form of design reviews and coordination for eight design-bid-build packages, as well as assist in the procurement and management of design-build teams for both the Howard Street Tunnel and North Avenue Bridge projects in Baltimore City. The STV team will also manage the construction of all 10 packages within the clearance program over the next four years.

When complete, the project, which is being funded by a public-private-partnership among the State of Maryland, Commonwealth of Pennsylvania, the Federal Railroad Administration, and CSX, is expected to increase freight capacity by about 160,000 containers annually, and generate more than 14,000 jobs for the region.