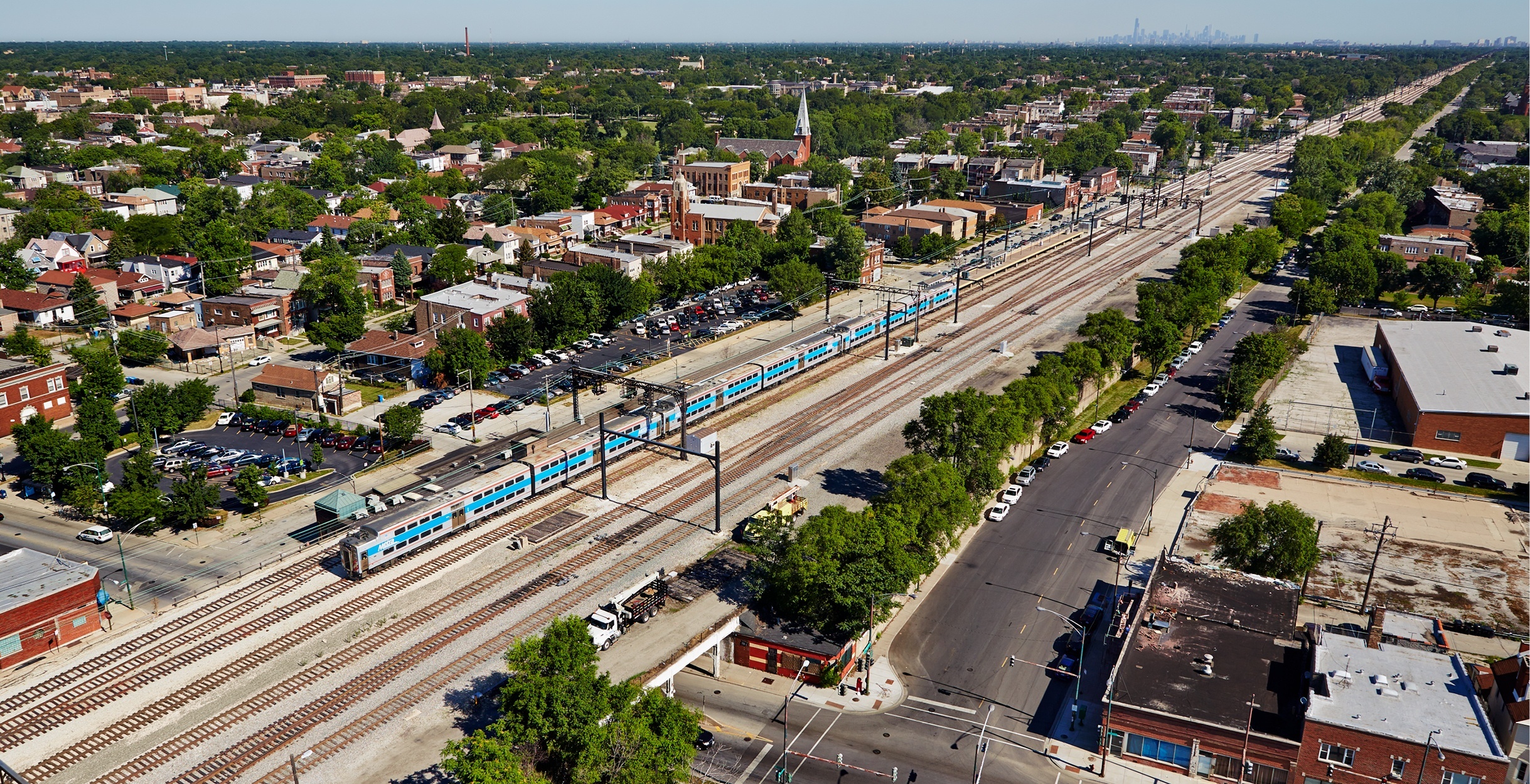 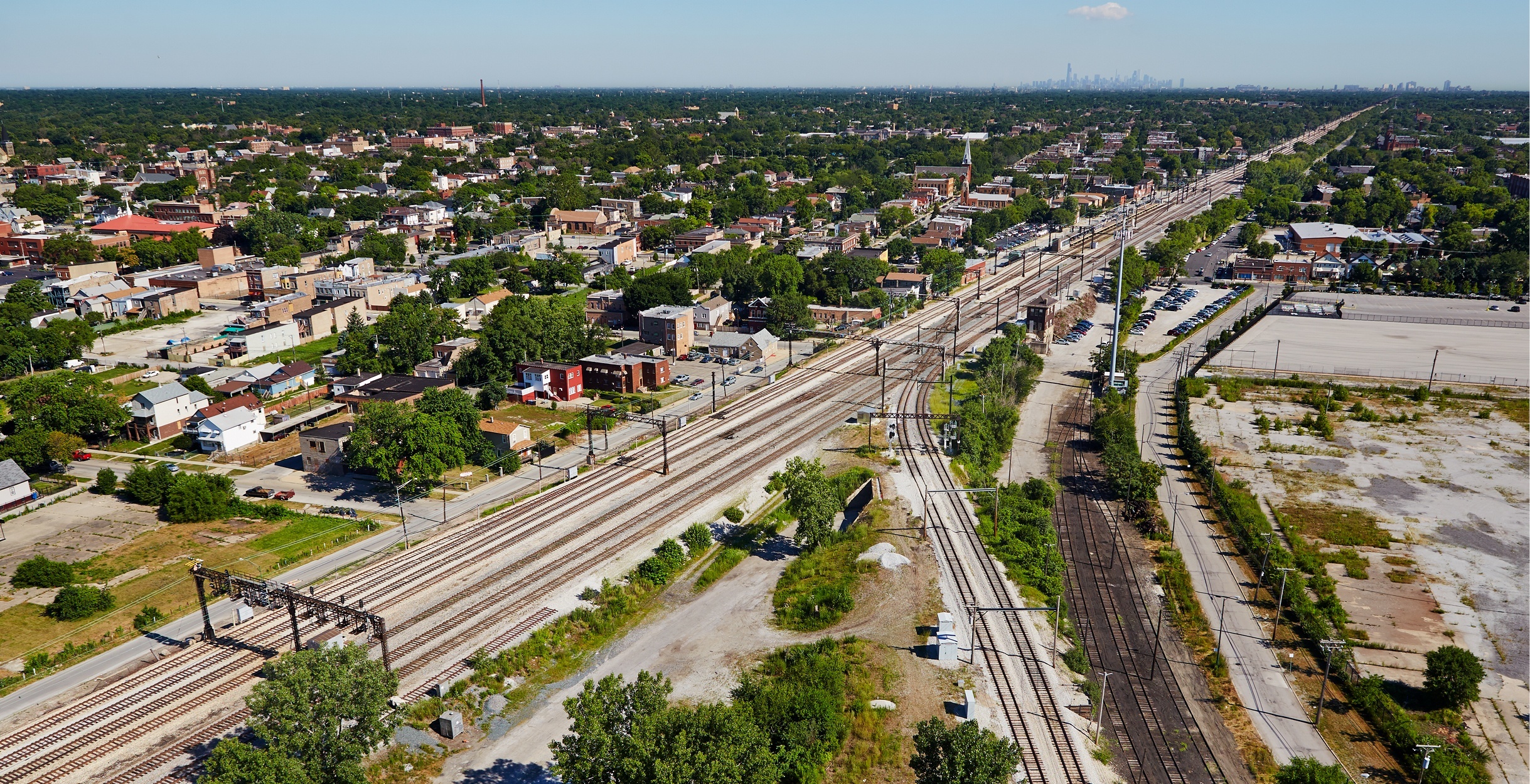 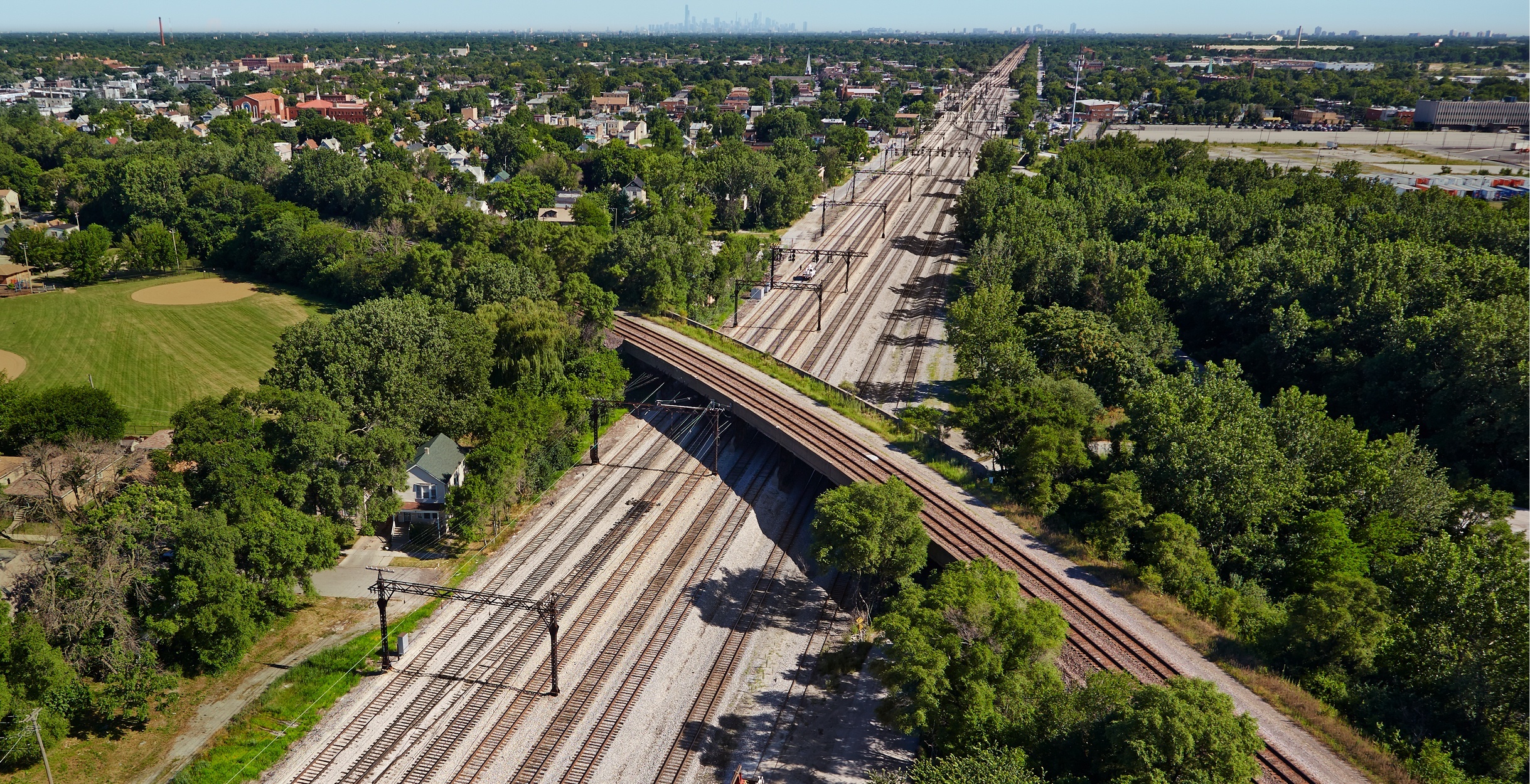 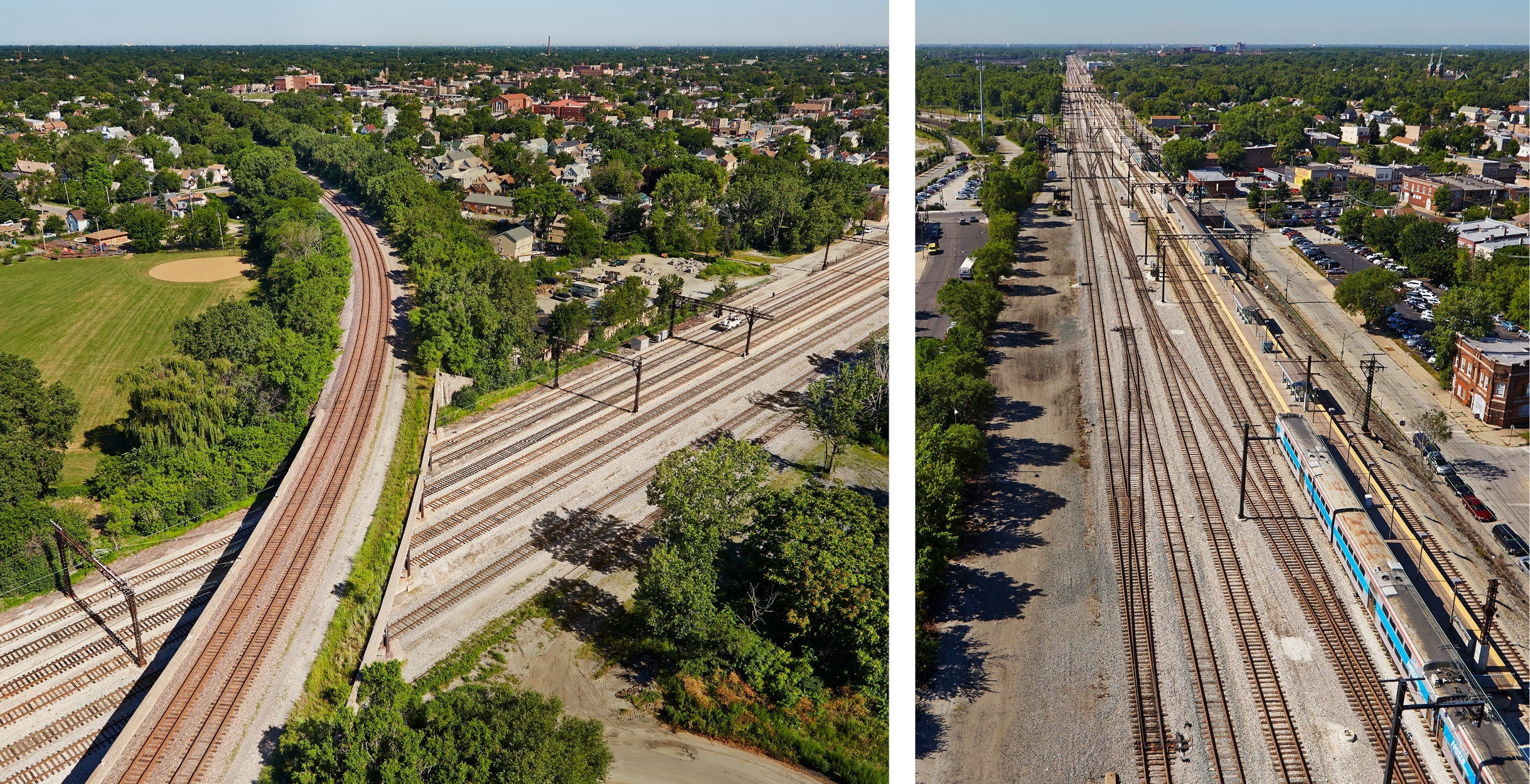 Originally constructed in 1909, the Kensington Interlocking has been a critical component of the Northern Indiana Commuter Transportation District's (NICTD) commuter rail service into Chicago for decades. But with NICTD ridership on the rise, the interlocking had become a bottleneck, resulting in significant delays for commuters. To improve functionality, NICTD undertook a $21.2 million effort to address the physical configuration and operation of the interlocking. STV was selected to provide construction management services.

As part of this initiative, a second route was constructed across four Canadian National (CN) freight tracks to four Metra commuter main tracks, using a series of crossovers and overhead wire on the CN tracks. STV coordinated among the three railroads and contractors to schedule track availability for construction and redesigned significant portions of the interlocking’s signal system, track and overhead catenary system. Since the project's completion, the interlocking’s functionality has dramatically improved, benefiting millions of commuters.