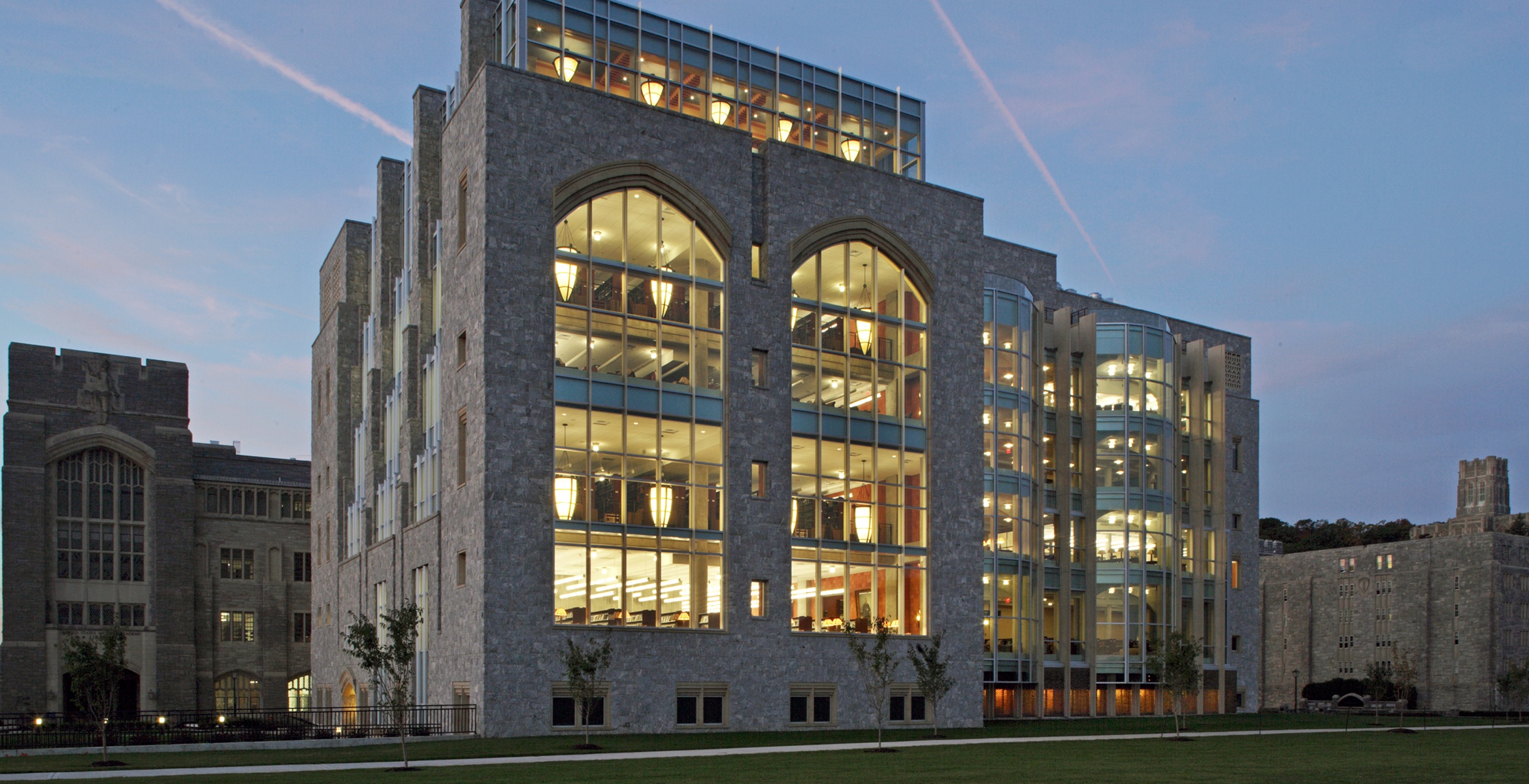 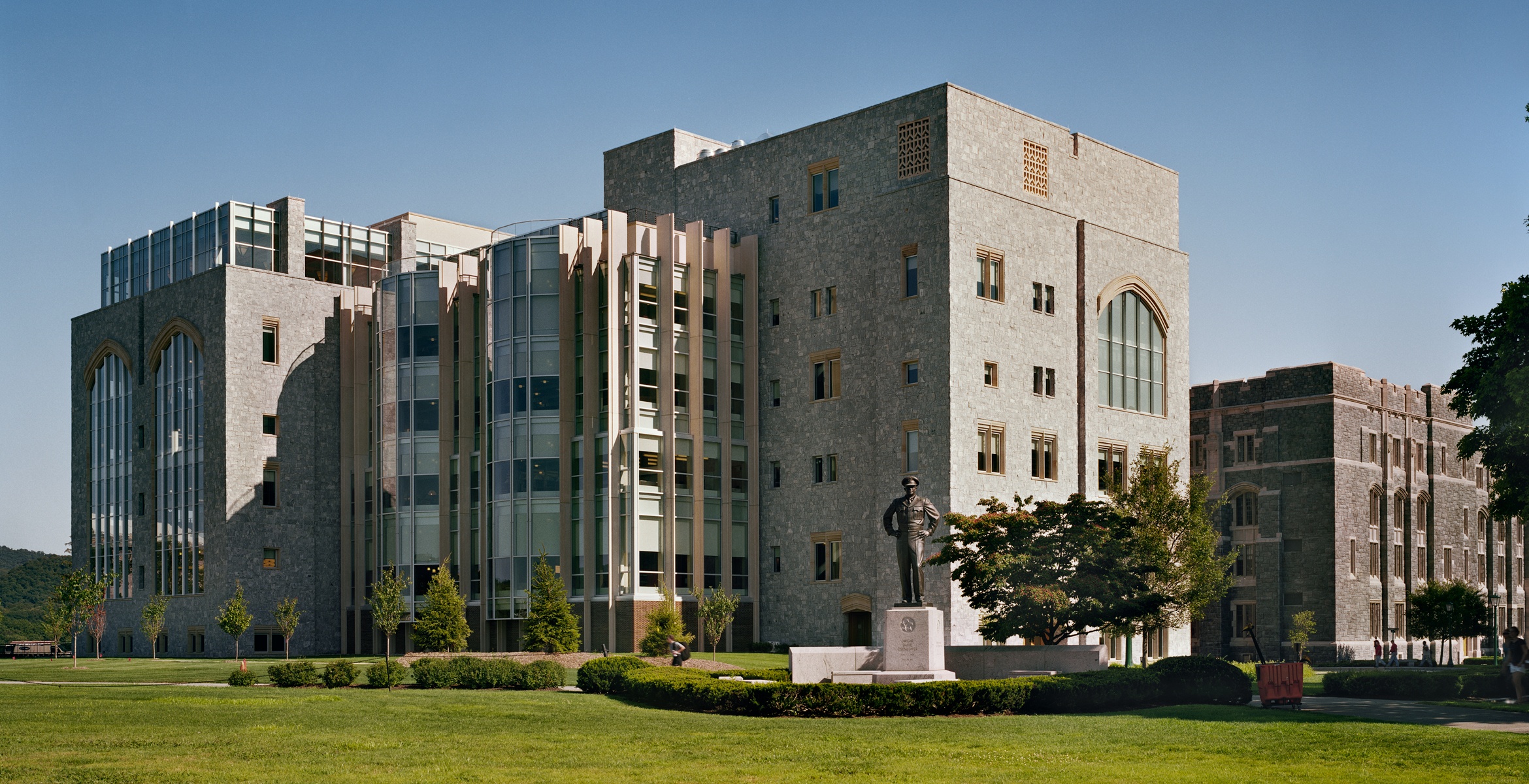 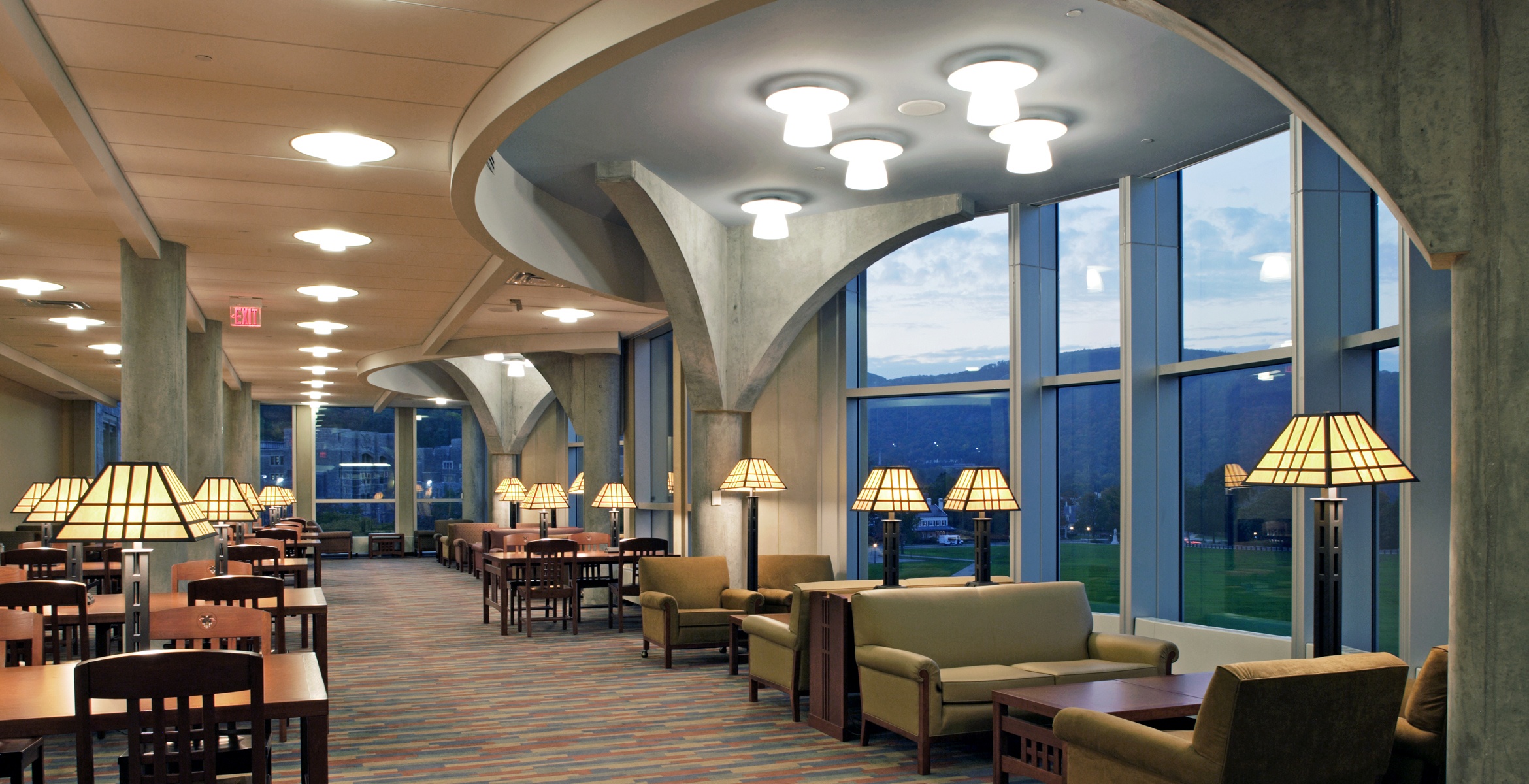 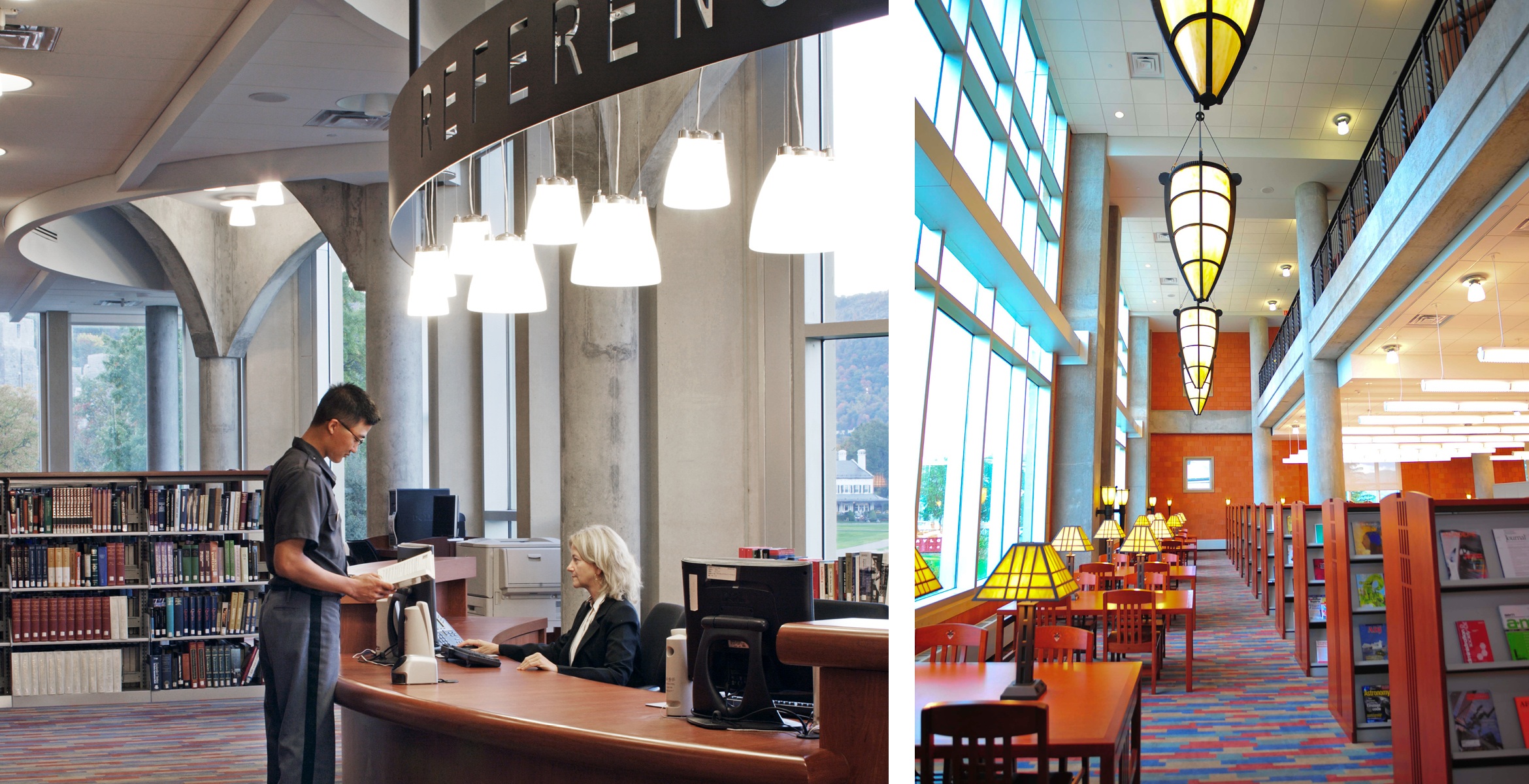 STV was the architect-of-record and engineer for Jefferson Hall, a state-of-the-art library and interactive learning center designed to meet the growing educational needs of the U.S. Military Academy. The 141,000-square-foot facility, the first new academic building in the central area of the campus in more than 35 years, was planned and designed by STV, in collaboration with another firm, for the U.S. Army Corps of Engineers.

The six-story granite and glass building advances West Point’s 19th-century Military Gothic style into the 21st century, bringing a new architectural vocabulary into harmony with the historic campus. Interactive learning centers, individual and group study areas, technology-rich classrooms and more than 900 user spaces all emphasize the integration of a variety of teaching and learning tools.